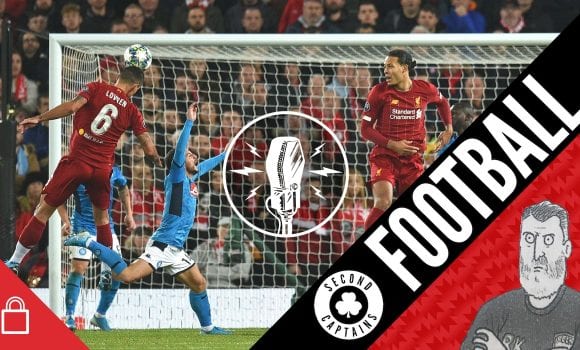 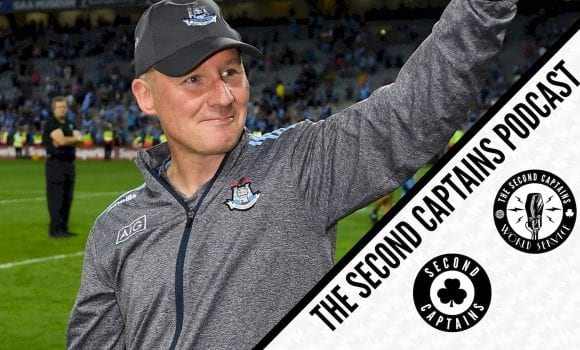 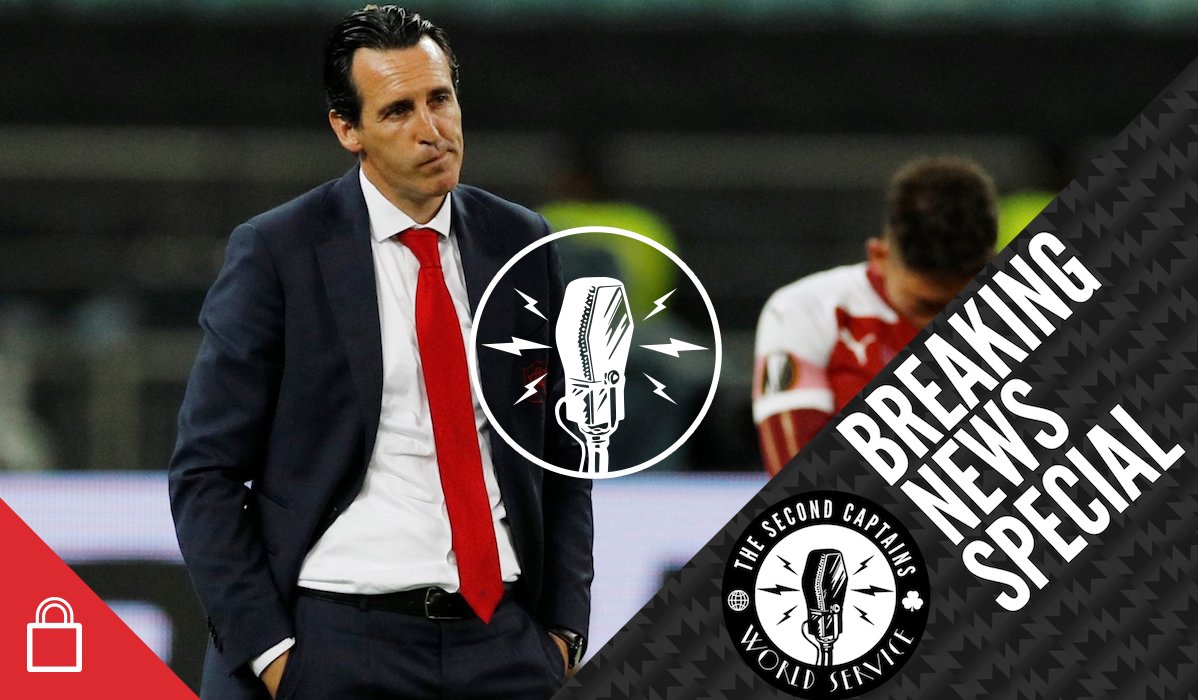 The Unai Emery regime at Arsenal has been put out of its misery. Freddie Ljungberg takes over as interim manager, but where do Arsenal go from here? 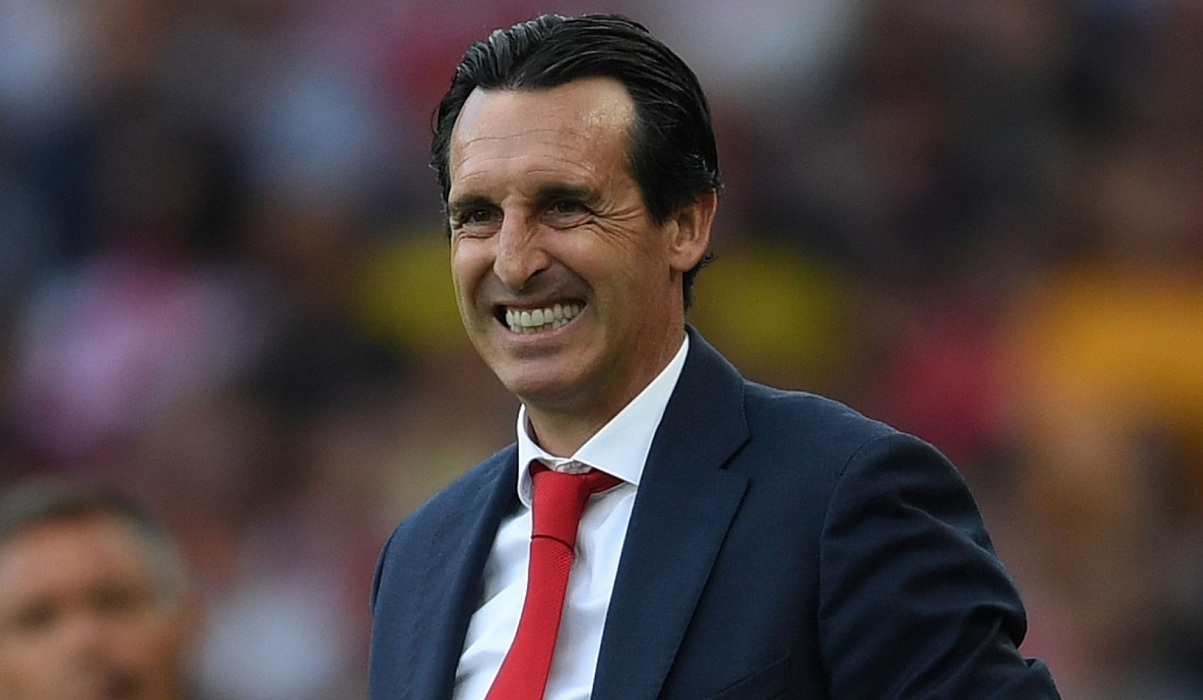 Freddie Ljungberg is in line to step in when Unai Emery is sacked, as reported by @David_Ornstein this morning.

A profile of Ljungberg the coach, by @amylawrence71, @gunnerblog and @David_Ornstein.

We discuss where Emery got it wrong, and why this decision had to be made. 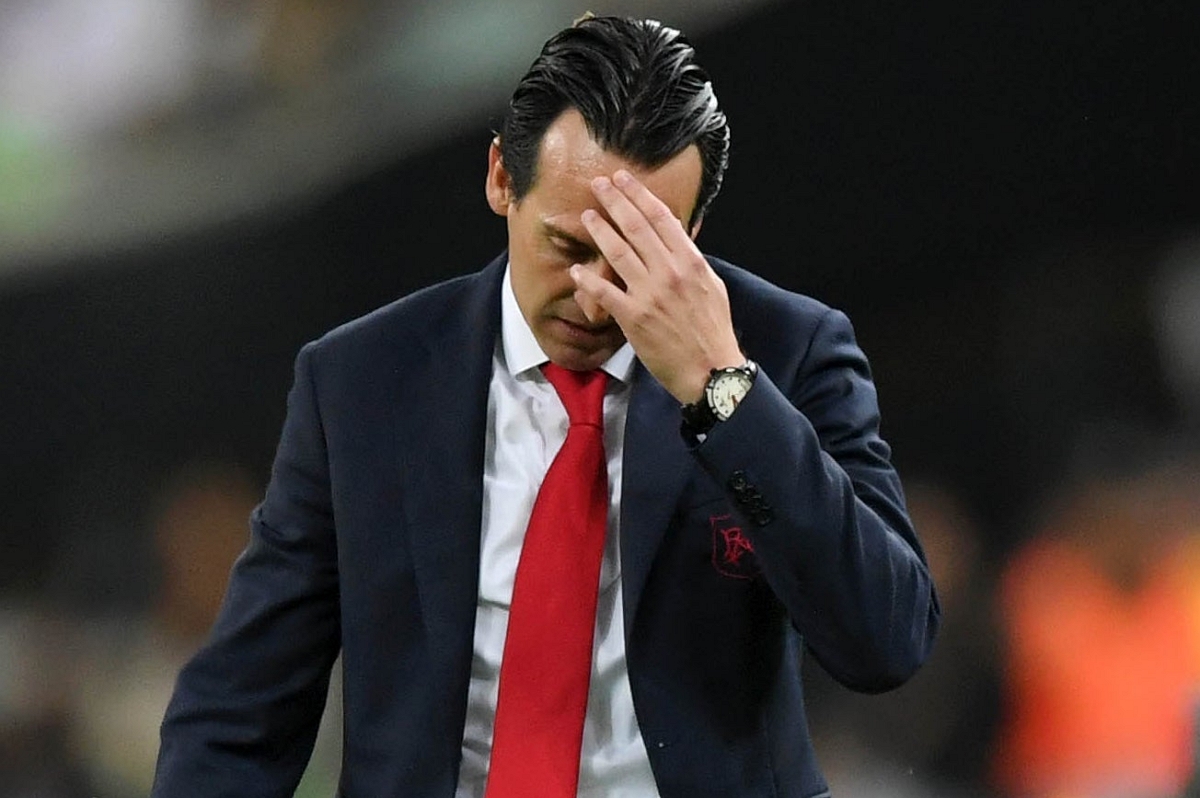 Andrew Mangan gives us his reaction to the long-awaited news, and Nick Ames explains the power structure at the club that will decide the next move. 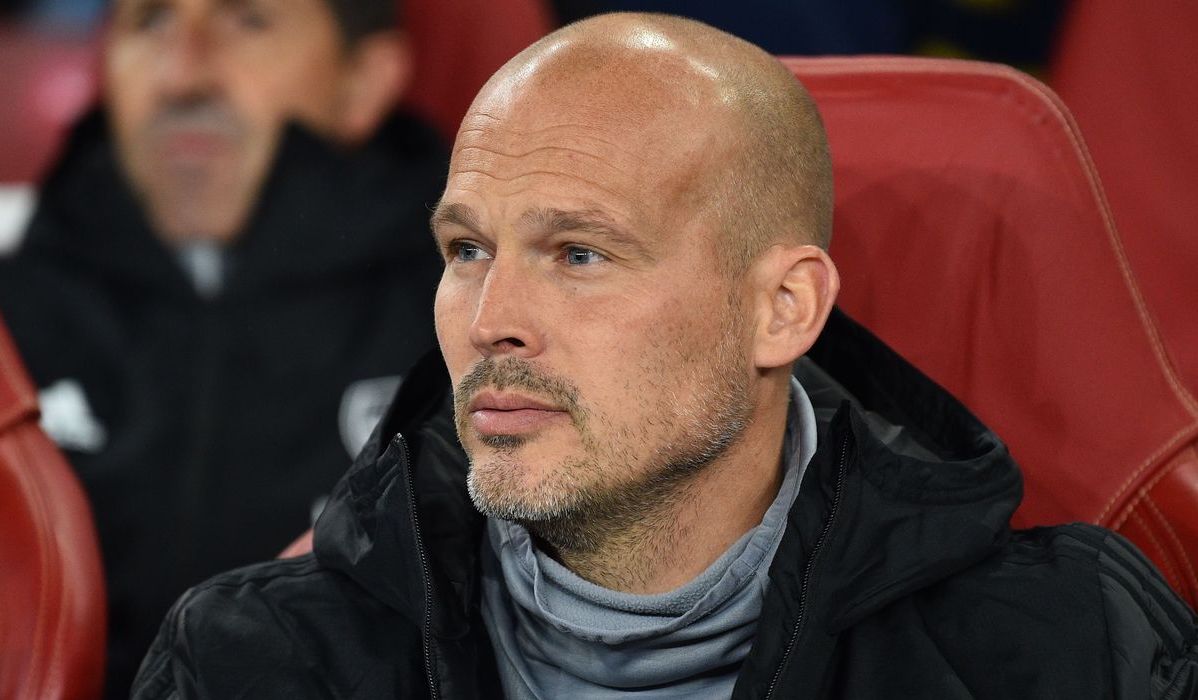 Liverpool failed to beat Napoli at home, meaning they must stop the unstoppable Erling Braut Haaland in order to avoid the humiliation of being knocked out at the group stage.@kenearlys CHAMPIONS LEAGUE SHOW ????https://t.co/fNw7ohxPEr pic.twitter.com/Q2zs8phQXO

It's been 10 years since Tiger Woods – then one of the most bankable stars in world sport – crashed into a fire hydrant, and things… Well, went completely to pot. We chat to @MalachyClerkin & @cbrennansports about one of the strangest sports stories everhttps://t.co/rsPH0fiJN1 pic.twitter.com/E4ZjAZ02v8

We're joined in studio today by Cork footballer Paul Kerrigan as he prepares for this weekend's Munster club football final with Nemo Rangers. We discuss feeling happy with both his club and county, winter football and redressing the club-county imbalancehttps://t.co/BDphDNDs3L pic.twitter.com/lzJopYN2Rf