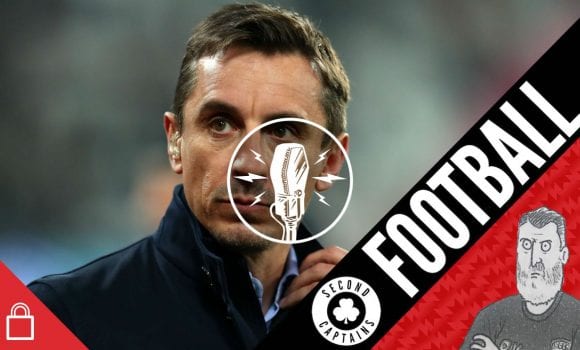 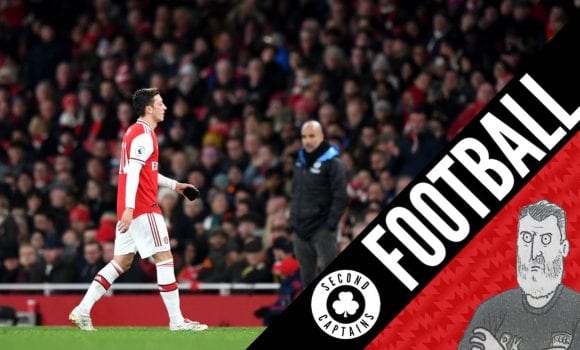 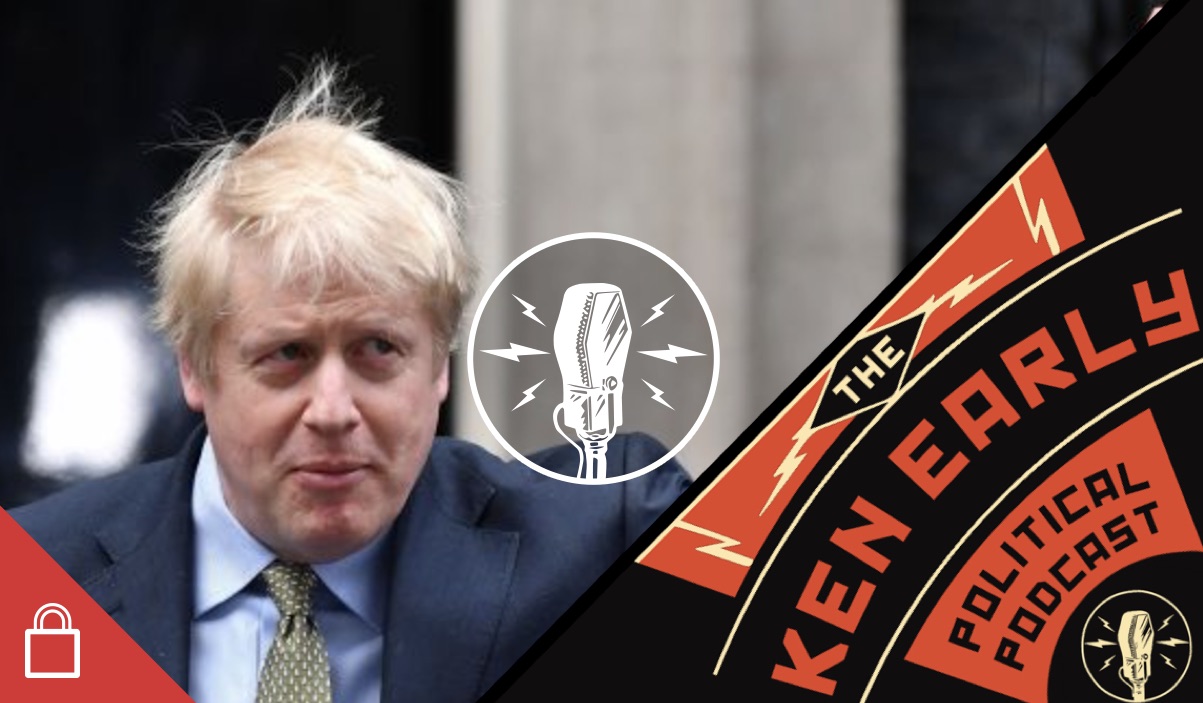 Today Ken speaks to Peter Geoghegan of Open Democracy about the Conservative victory in the British election.

Key points from #ge2019: Politicians now *know*, definitively, that they can lie to the electorate, spread disinformation and refuse to do media interviews and it “doesn’t matter”. This alone isn’t *why* Tories won but means our politics is now changed, utterly

Why did the simple Tory messaging cut through? Was there ever a path to success for Labour? And what might the outcome mean for Scotland and Northern Ireland? 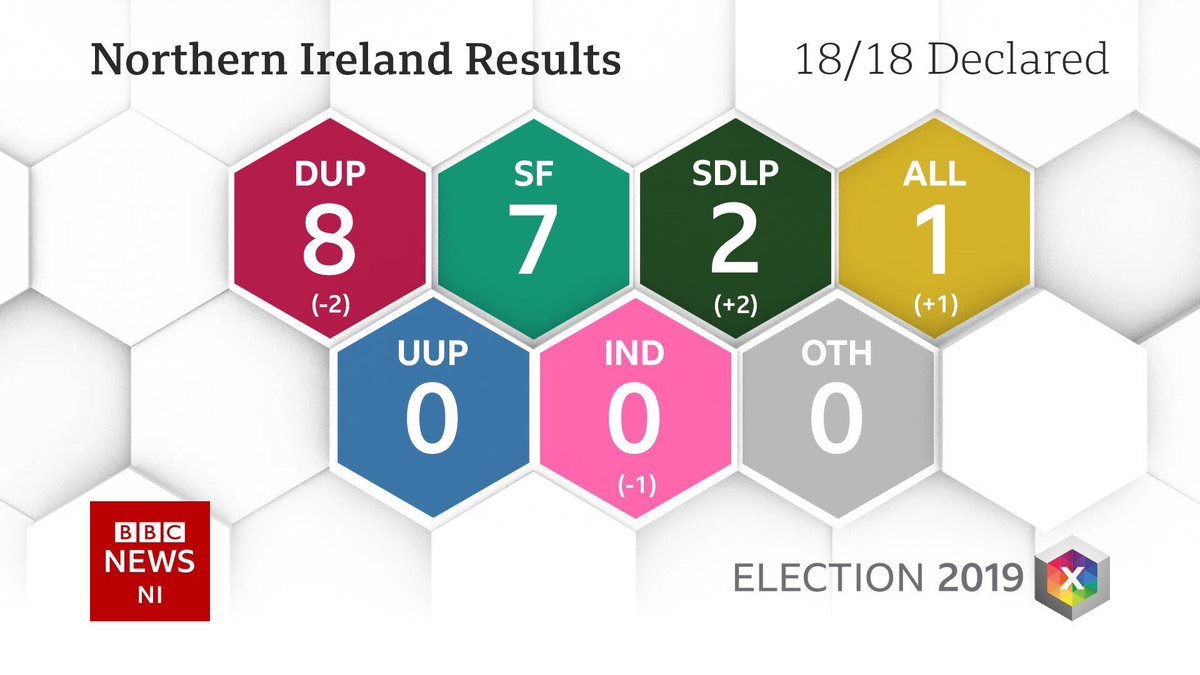 For the first time ever there are more nationalist MPs than unionist MPs in Northern Ireland.

The Ole fallacy, rebranding the Premier League as the League of Legends™ and Brendan Rogers’ ever-increasing maturity levels