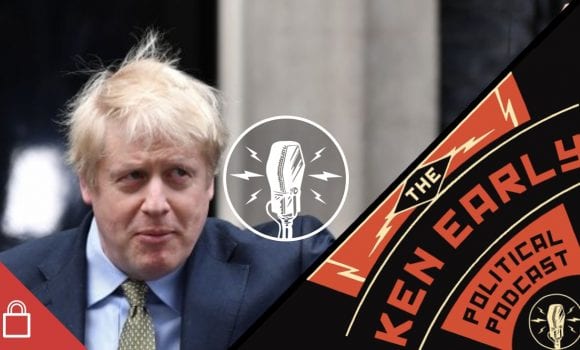 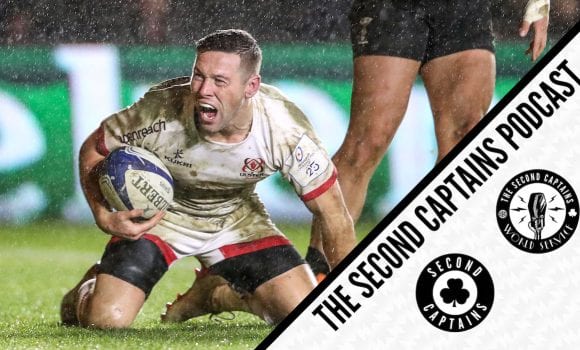 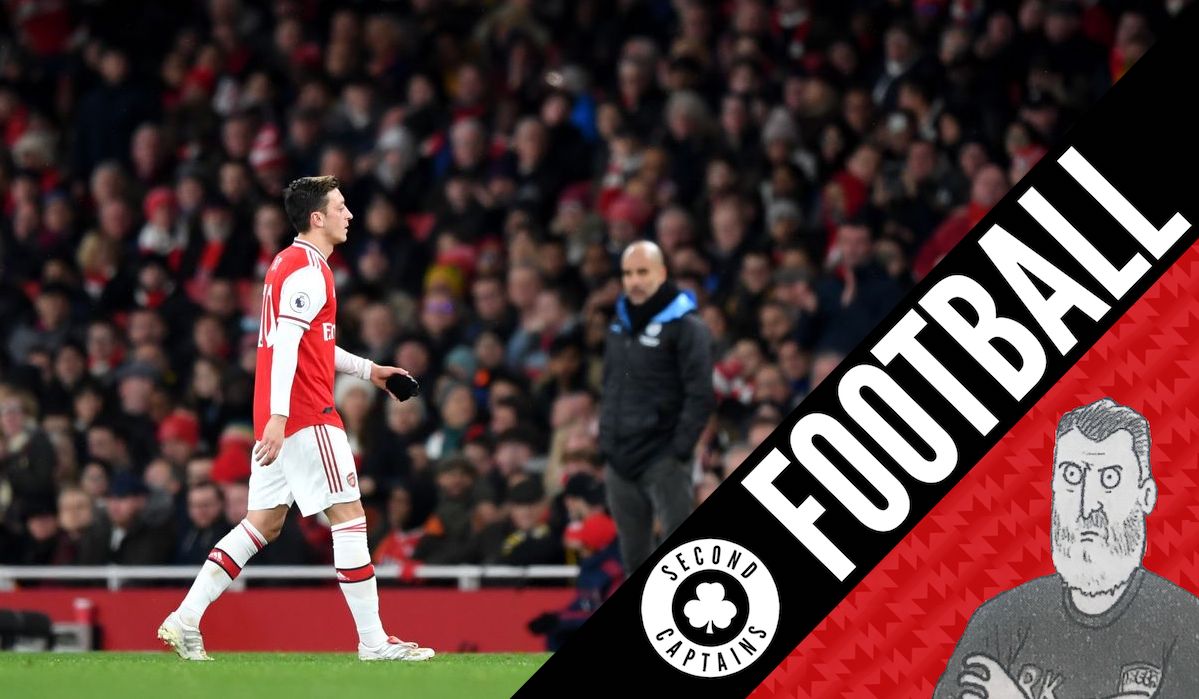 Today it turns out that John Giles and Ken do agree on at least one thing, but there are still some minor areas of difference to be ironed out.

arsenal try to please everybody, fail as usual https://t.co/tCUAcVVV7I

Arsenal were made to look weak on the field by Manchester City, and off the field by their own communications department, who were quick to distance the club from Mesut Özil’s post criticising Chinese persecution of the Uighurs in Xinjiang / East Turkestan. We discuss how Western sports teams should treat the question of their employees commenting on what in China are considered third-rail issues.

Mesut Ozil is talking about this, by the way. And he is absolutely right – it is horrific pic.twitter.com/vki6oUBUyM 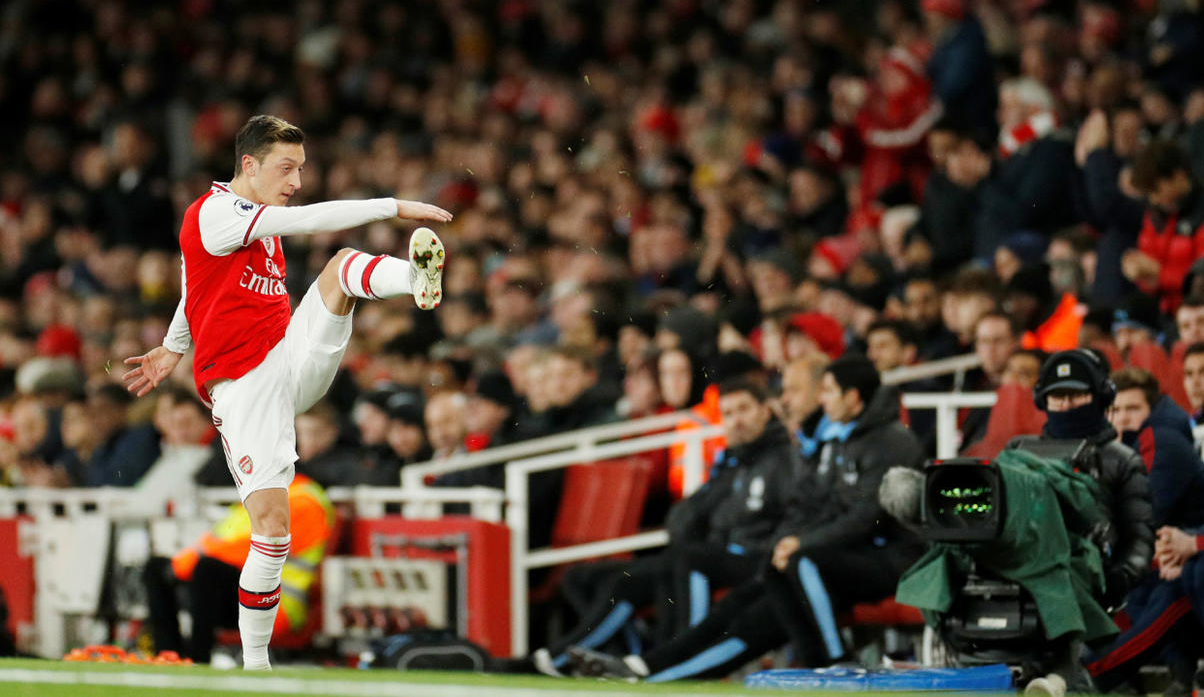 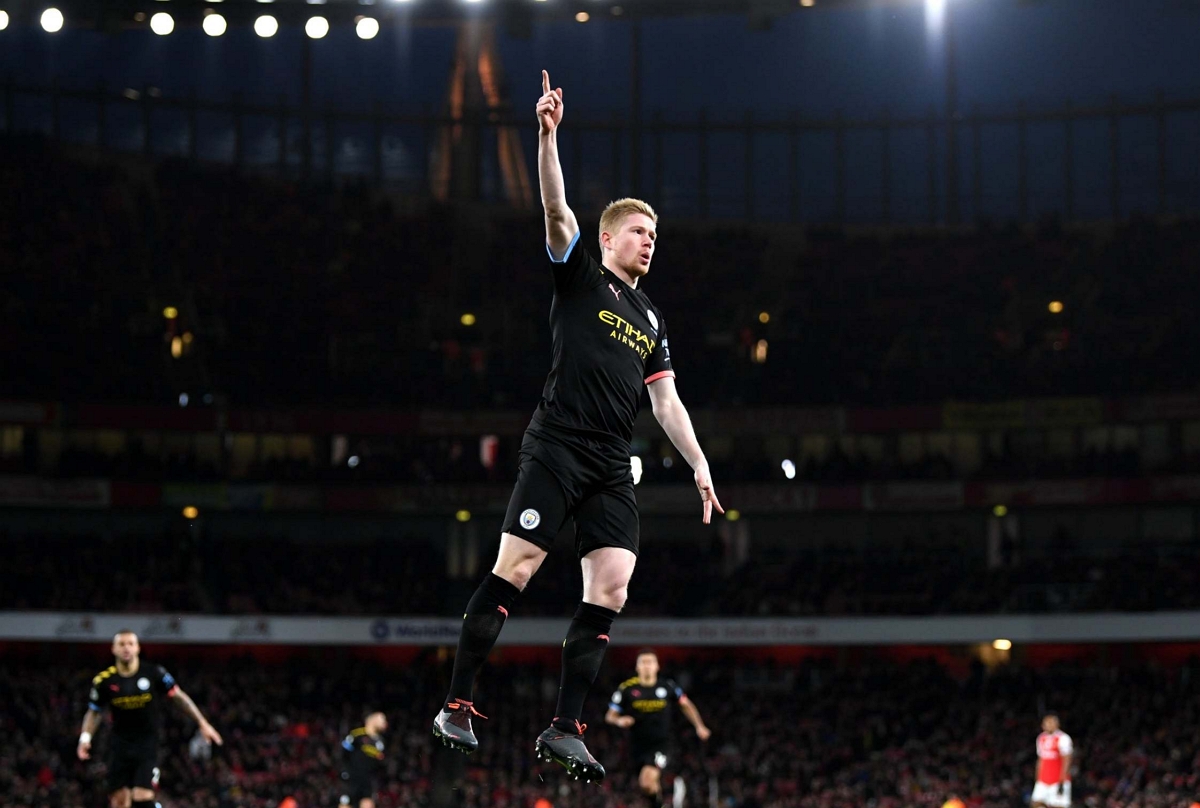 We’re joined by Patrick Boyland, who covers Everton for the Athletic, to talk about Duncan Ferguson, his treatment of Moise Kean, and whether Everton think Ferguson or some other coach is the best long-term prospect.

ICYMI | What now for Moise Kean after Ferguson hooked him after 18 minutes? | @Paddy_Boyland https://t.co/Y9gDvrq55R 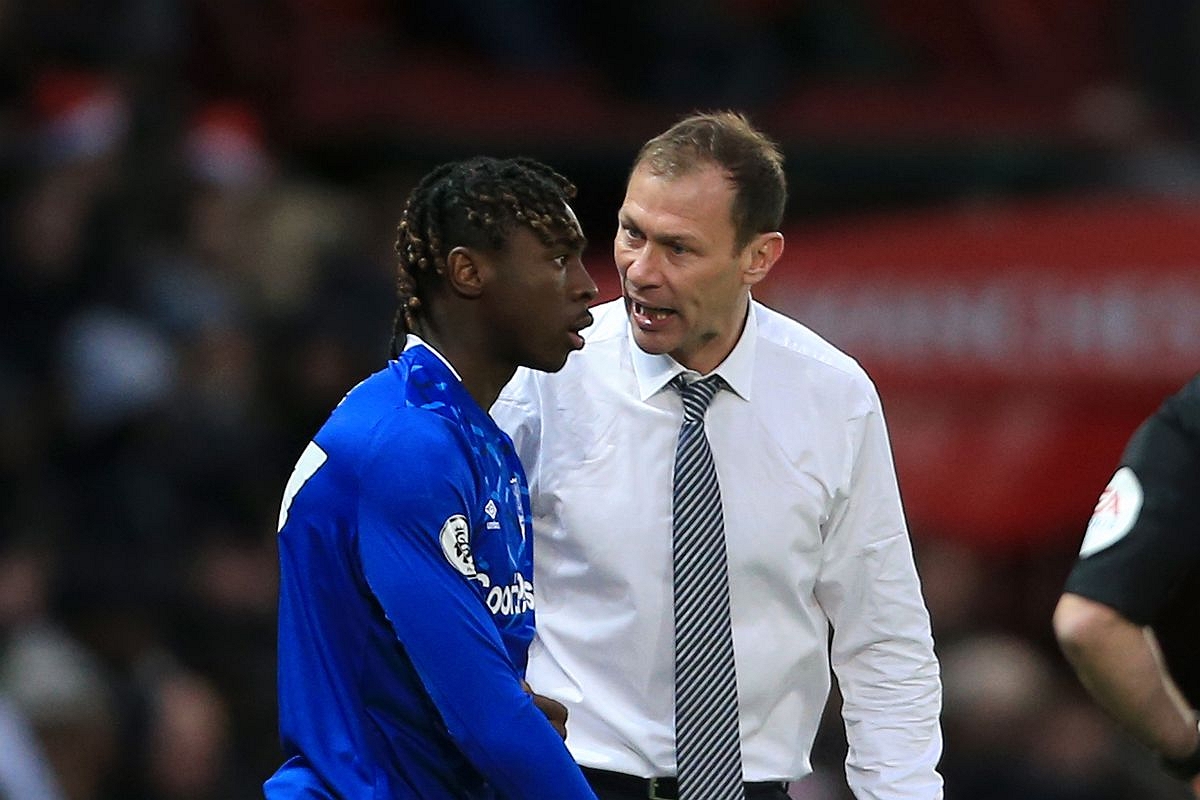 And Joshua Robinson of the Wall Street Journal explains Arsenal’s stance on Özil, and how their thinking changed on Arteta. 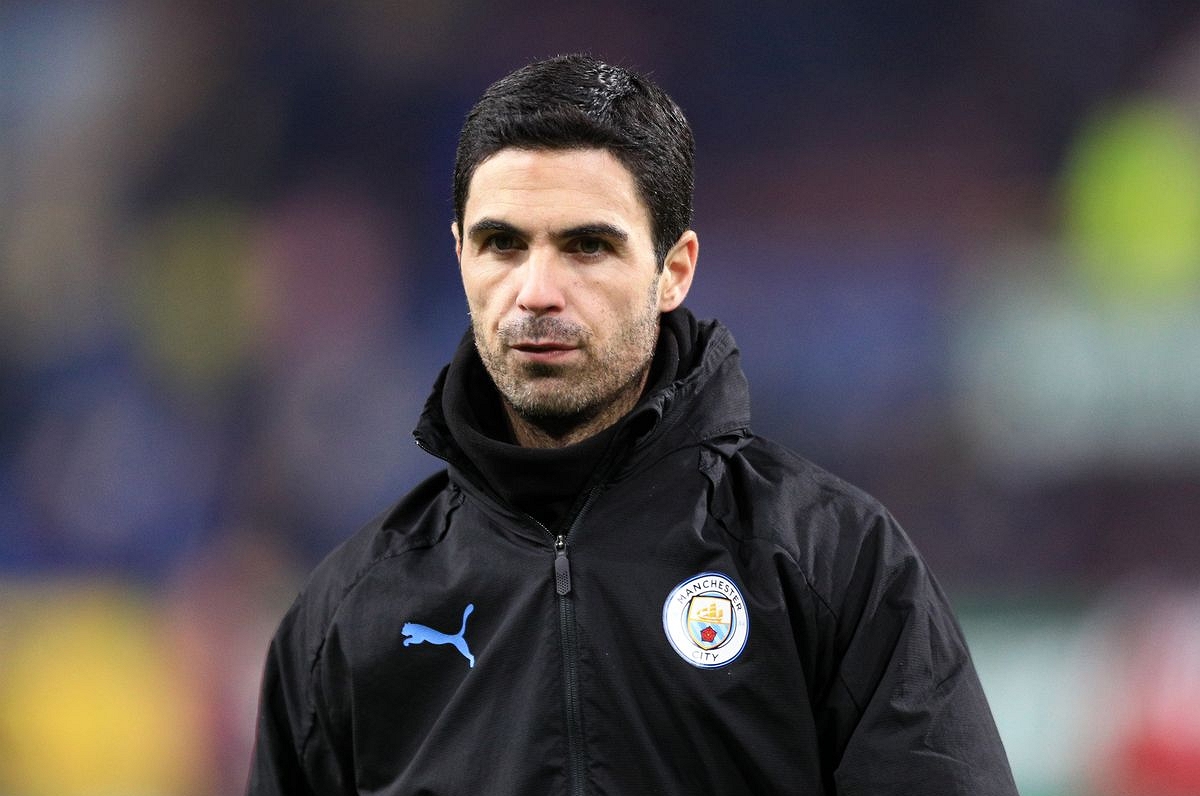 Today's Gang's All Here 2019 helping is a chat from Sunday night with @MiguelDelaney, @jonawils and @DavidSneyd about Pep fatigue, faith in Ole and Big Dunc's dramatics