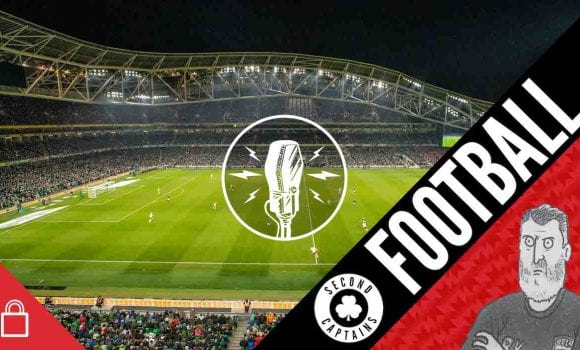 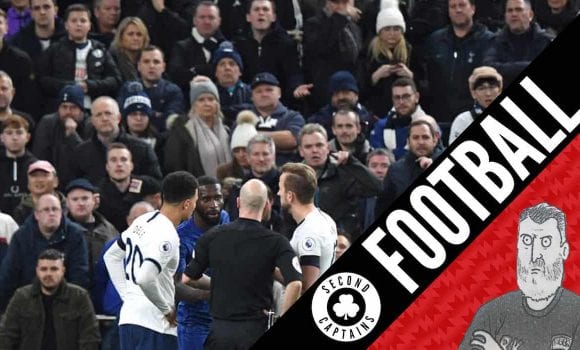 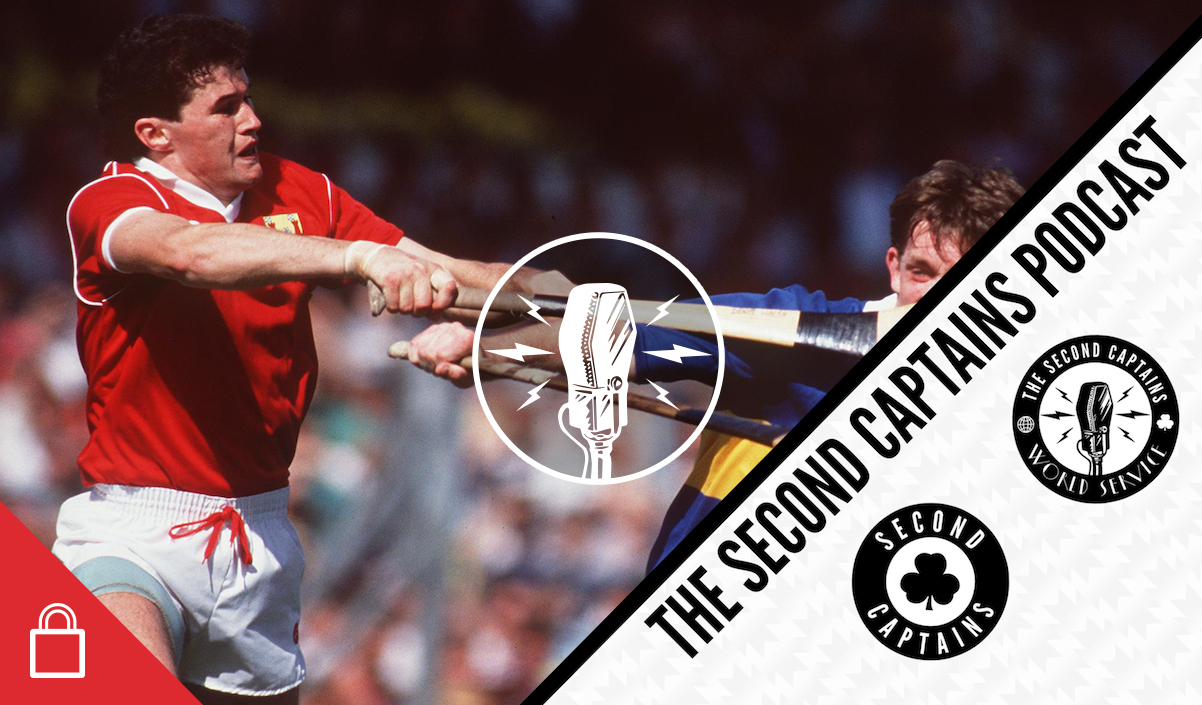 “If I had my way, all sports books would be like this, would be this kind of concept book, taking something that happened, drawing all the strands of it together and telling the story of it” – so said Malachy Clerkin of the Irish Times on our Second Captains Book Review Of The Year show last week, about Adrian Russell’s “The Double”, and Adrian joins us in studio to talk about Cork’s Annus Mirabilis.

A bit of help if you’re out shopping for anyone today – or more importantly, to send on to someone who might be shopping for you: the best sports books of 2019 https://t.co/XLRKm2TxQo 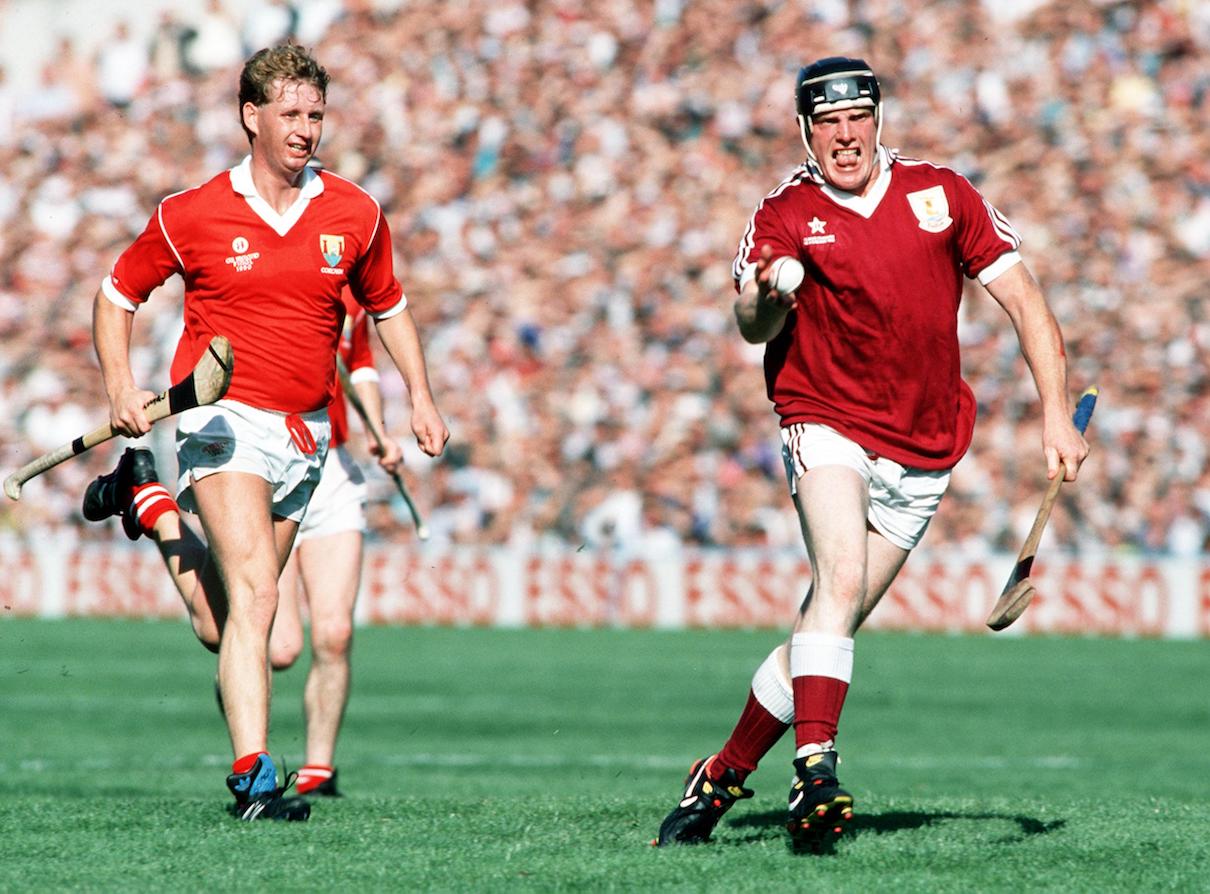 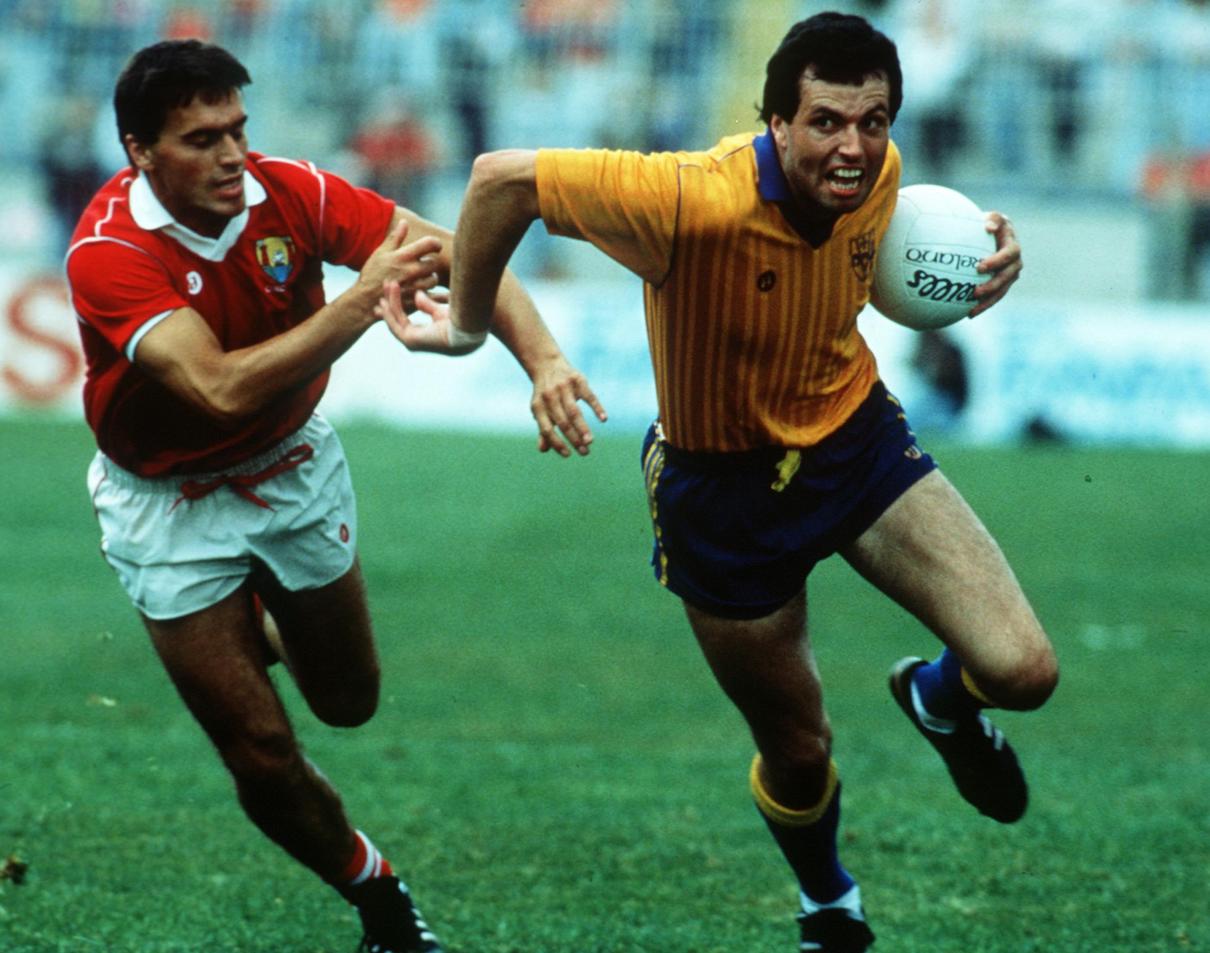 He’s joined by Ger Cunningham, goalkeeper for the hurlers that year, and we discuss why it might be an under-rated achievement, the obsession of Billy Morgan, the priest who led the hurlers to glory, and donkeys winning derbies. 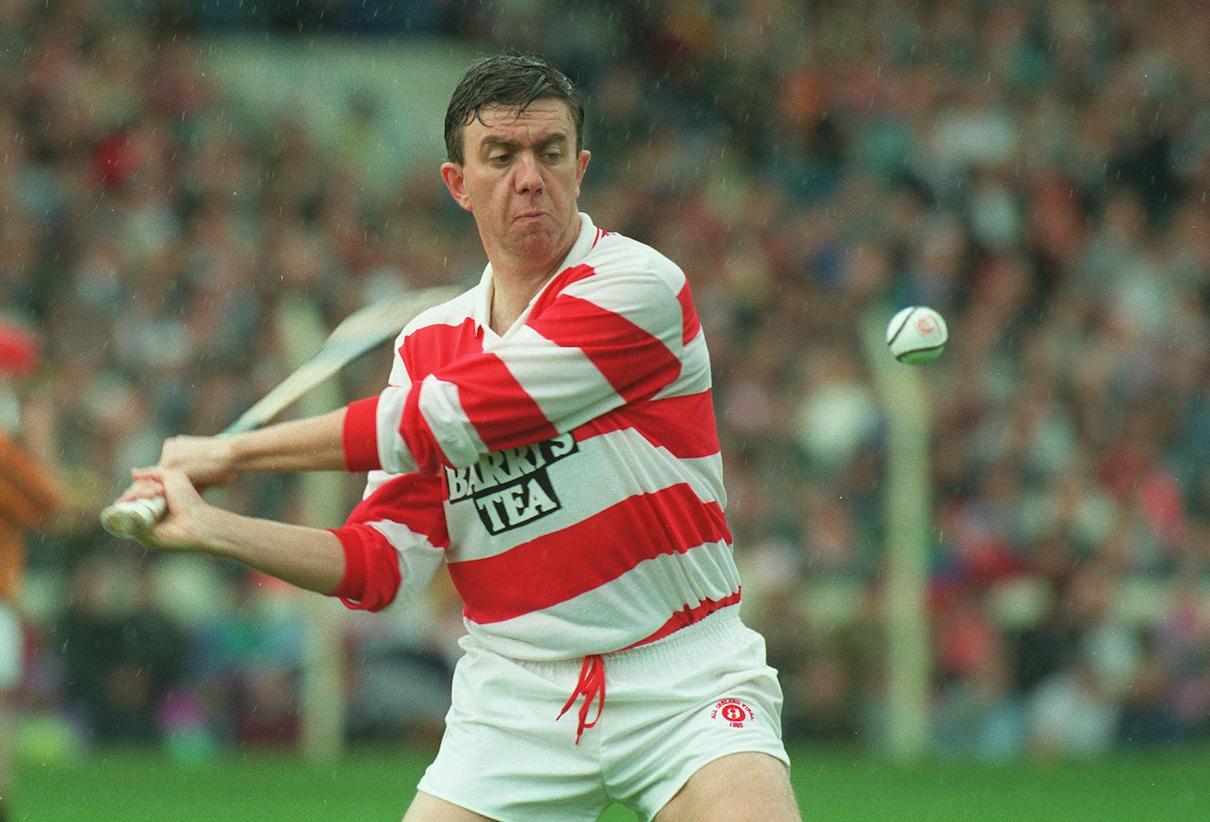 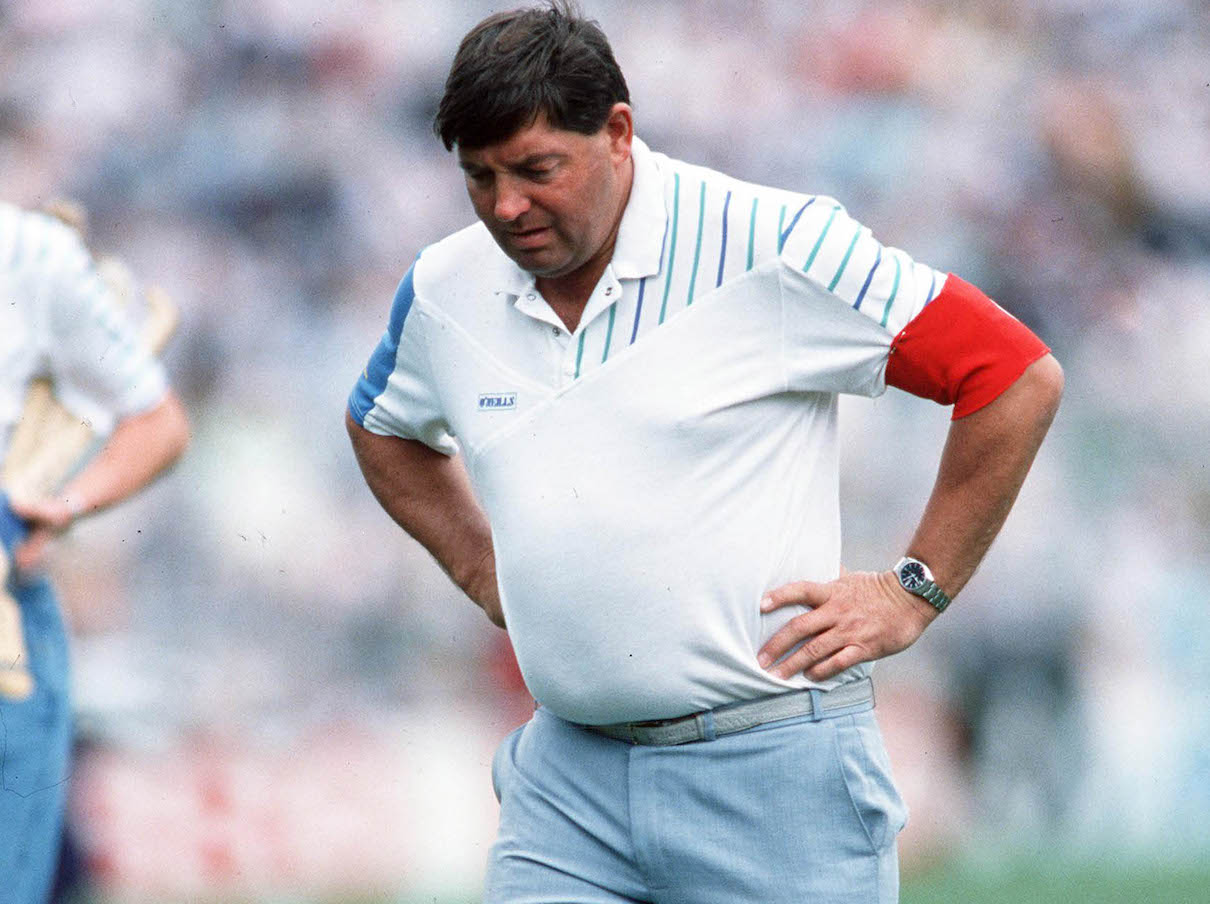 Frances Murphy gives us all the televisual highlights of the next 10 days or so, of which there are many – and there’s also charismatic 80s priests, a canon of canons, and Terry Kingston. 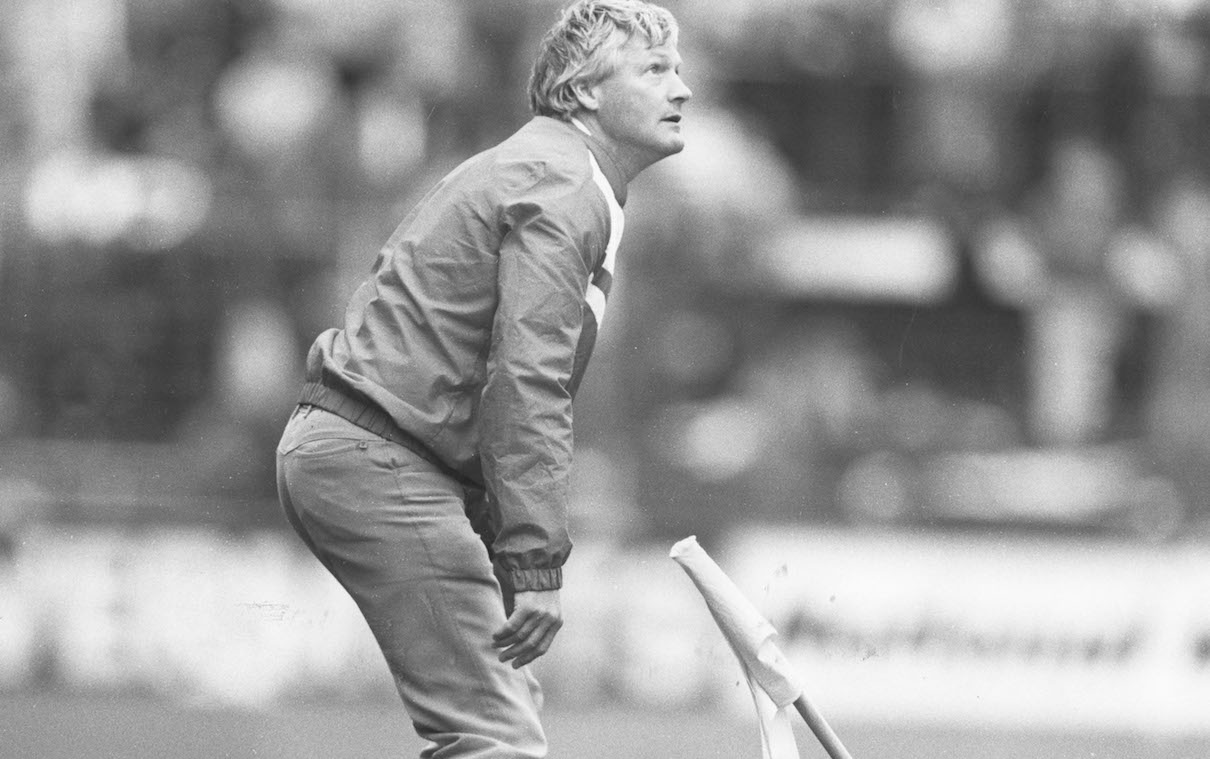 The FAI recently promised us they’d hit rock bottom, but there now appears to be some way to go@gcooney93 joins us in studio pic.twitter.com/QJv5JRFtCR