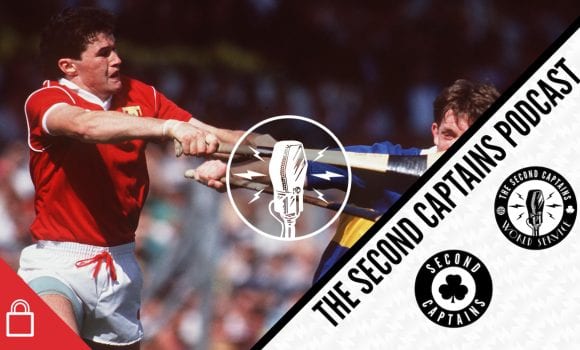 listen
Episode 1655: Episode 5 Of The I’ll Tell You Who Wrote It Liberty Hall Special! With Anthony Daly And Richie Sadlier 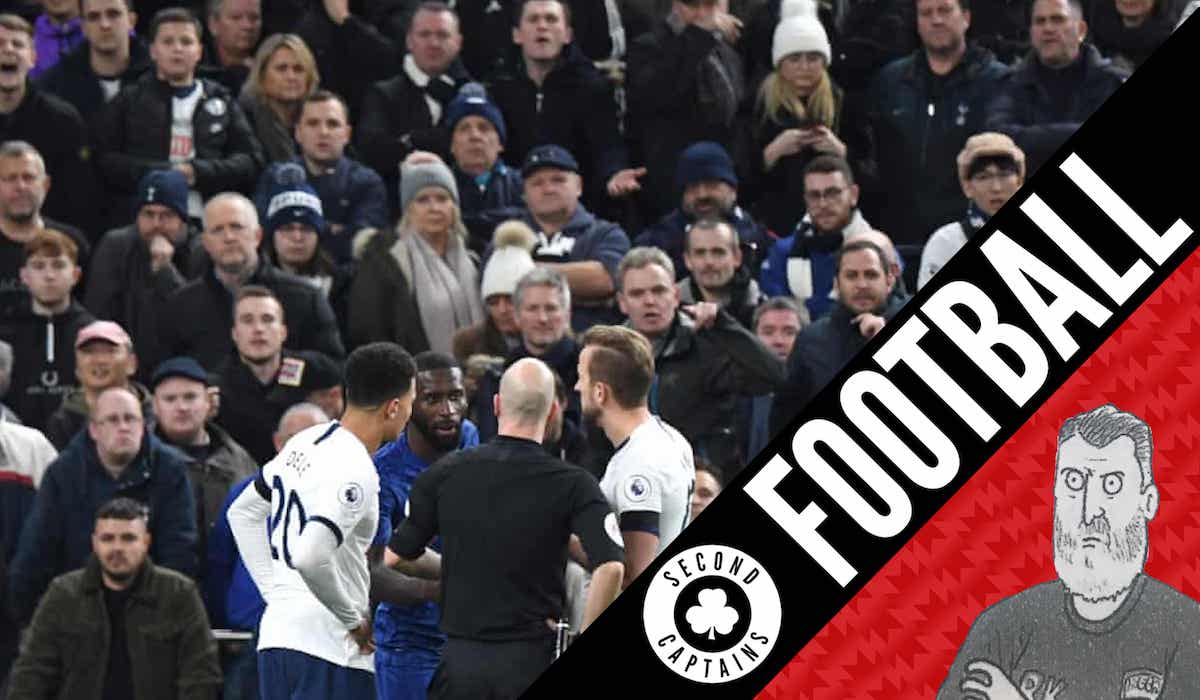 It was a weekend that saw several more episodes in Britain’s long national nervous breakdown. A day that began with one national broadcaster misleadingly quoting Stormzy ended with another assuring their audience that they are solidly committed to the fight against racism, despite any accidental impressions to the contrary.

“We have to empower the players to walk off the pitch and stop the entertainment while it’s happening.”

The Super Sunday panel discuss the incident of alleged racism in the second half of Tottenham vs Chelsea. pic.twitter.com/mgEw0NlT7F

Meanwhile Manchester United lost 2-0 to Watford with David de Gea making a mistake that leaves you wondering how close he is to losing the faith of the crowd. 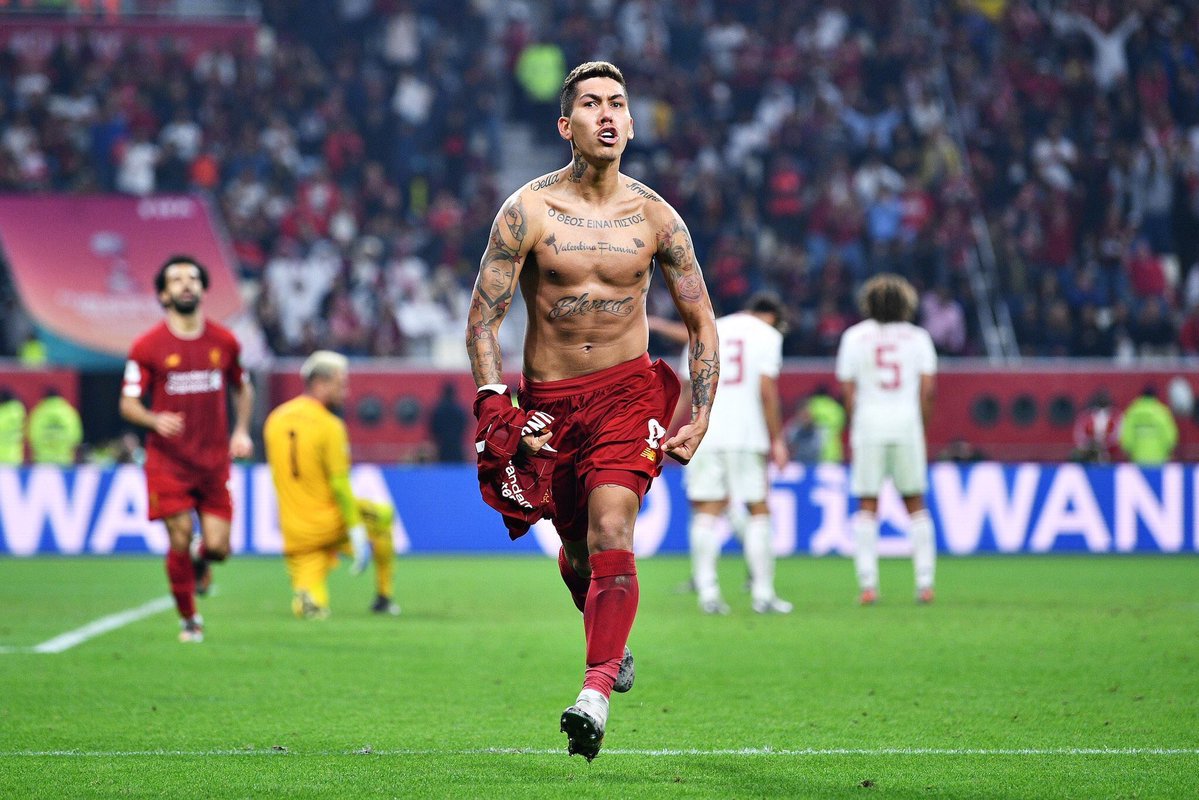 Jack Pitt-Brooke joins us to discuss what happened at Spurs yesterday, where the responsibilities of broadcasters lie in this increasingly fraught time, and whether the honeymoon is already over for Jose.

I’m so sorry to have spoiled what was such an important discussion on racism tonight. I had to intervene when Gary suggested the two main political parties were to blame – I didn’t make that clear enough. For that I apologise unreservedly.

This is genuinely sad to see, Robbie has only ever worked to create a platform that fellow fans can have a voice. Done nothing wrong and works tirelessly every day pic.twitter.com/FuRY4Kw6HP

The FAI recently promised us they’d hit rock bottom, but there now appears to be some way to go@gcooney93 joins us in studio pic.twitter.com/QJv5JRFtCR