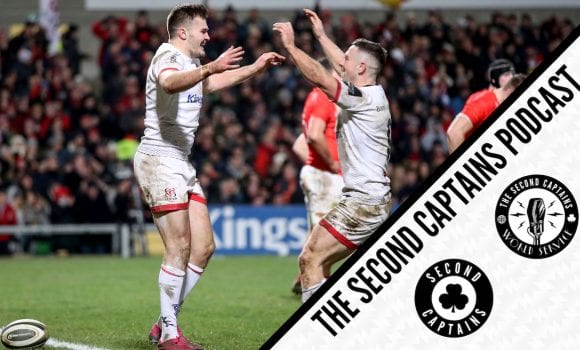 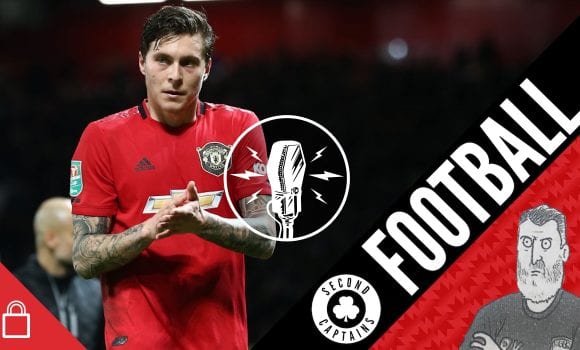 listen
Episode 1666: Manchester Derby, At Home with the Austins, The Lion Sleeps 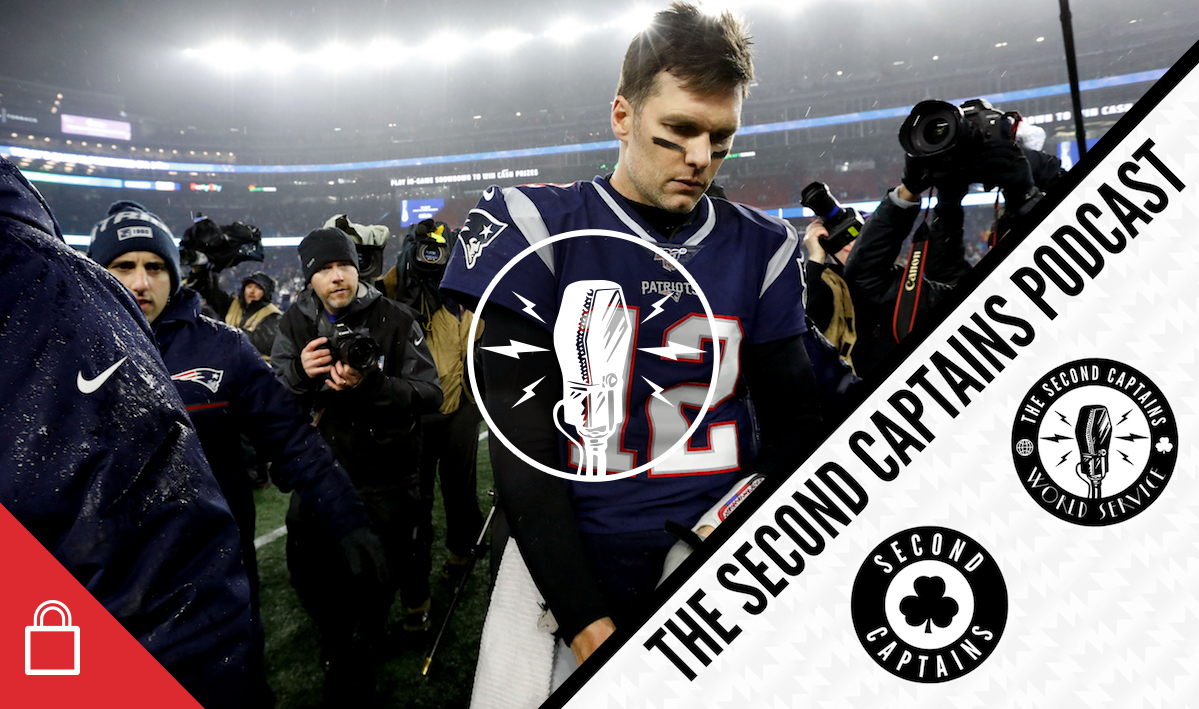 Episode 1665: US Murph On 49er Jack And The End Of The Hated Patriots, Pep’s Paradise, Liverpool’s Leverage, GAA Transfer Fees

We have been talking to KNBR’s Brian Murphy for about 15 years now, and we can probably say that no one team has been talked about more in that time than the New England Patriots of Bill Belichick and Tom Brady. So can we say today that that era is now officially over? 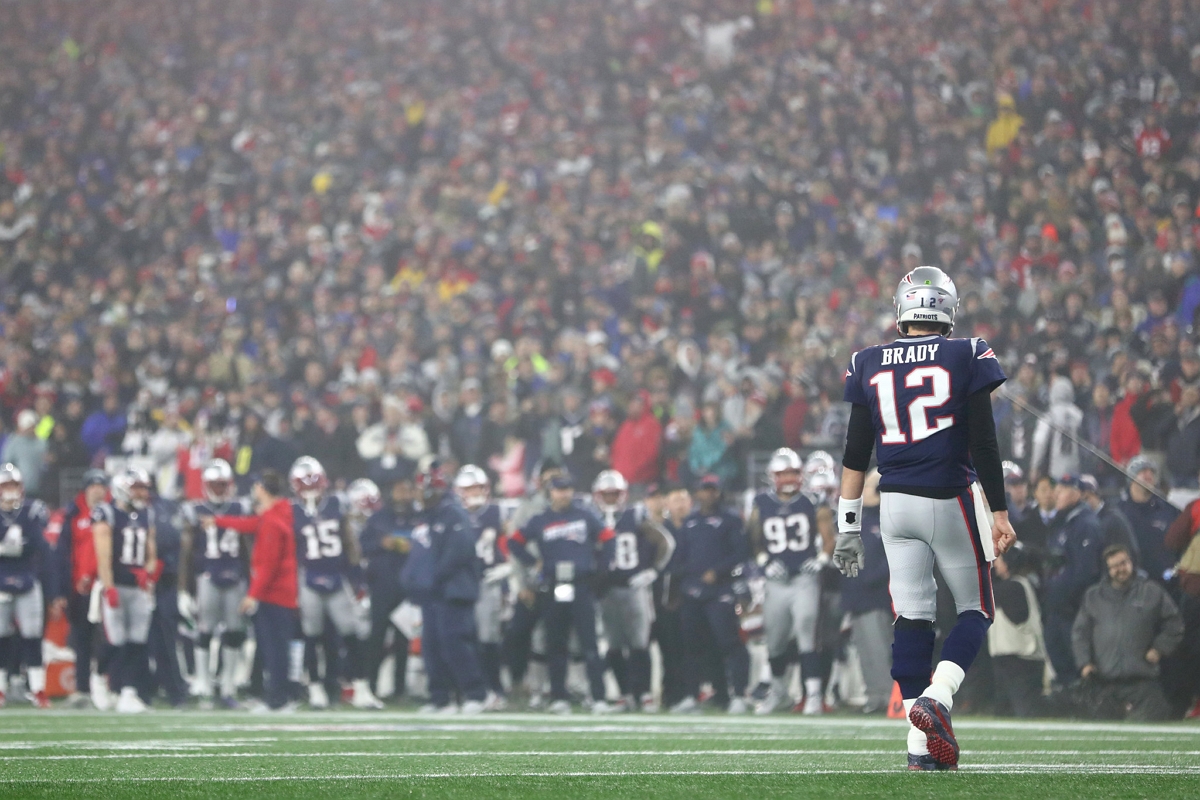 US Murph gives us his opinion on how likely or otherwise it will be that Tom Brady plays with the Pats next year after they slumped to defeat at home to the Titans on Saturday night.

“Who knows what the future holds. We’ll leave it at that.”

We also talk about the Seattle Seahawk with 1.9% body-fat, Bill Belichick on golf, and Jack McCaffrey’s new-found love for the 49ers. 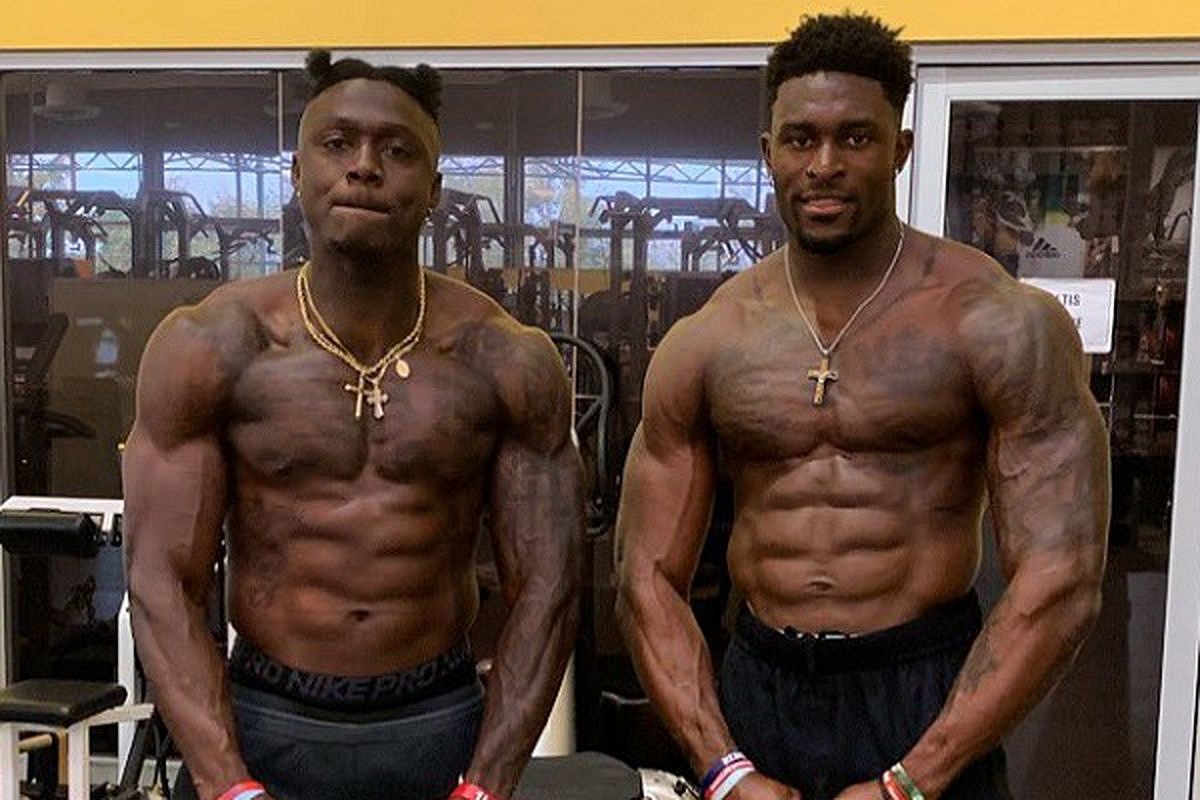 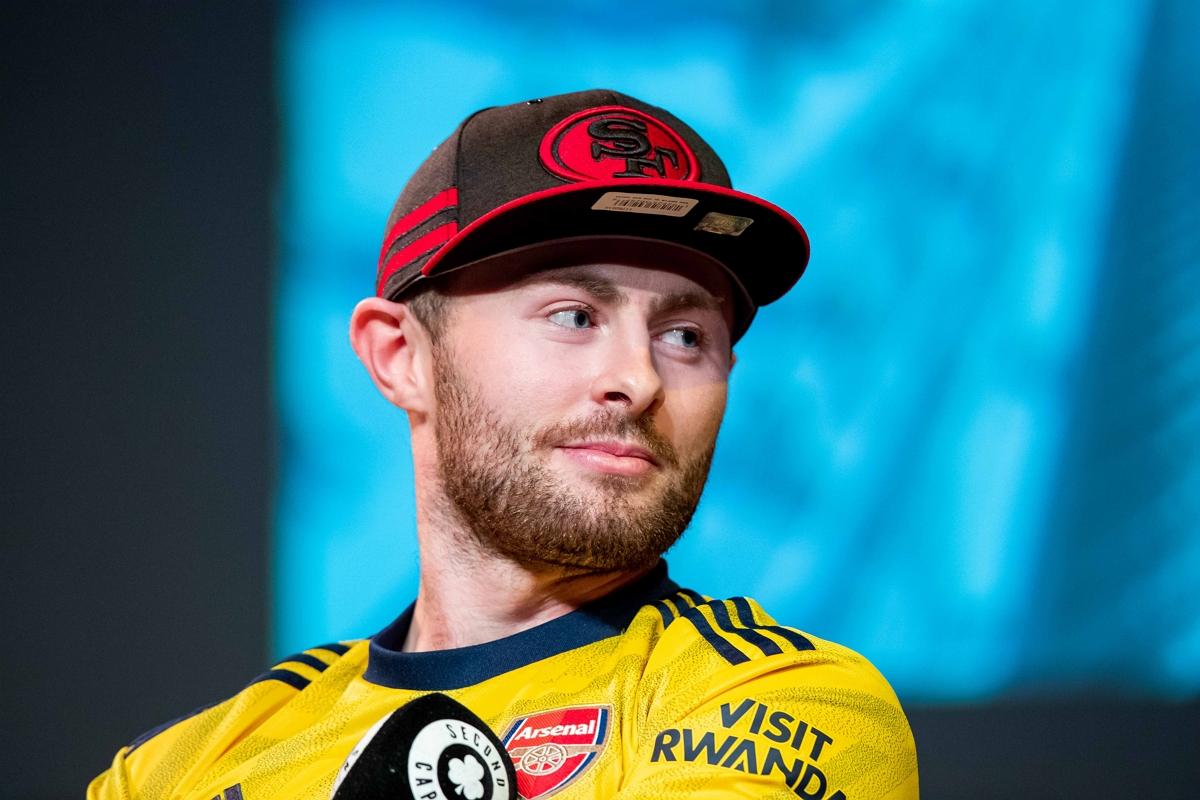 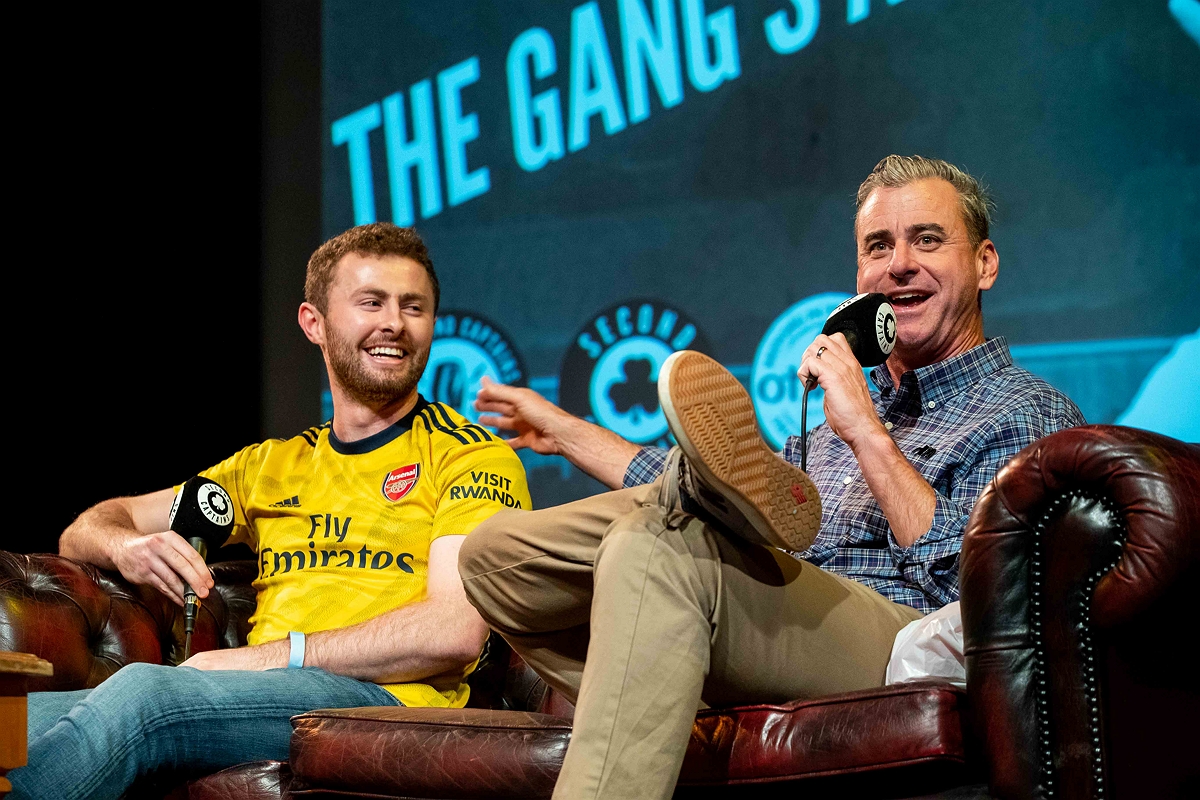 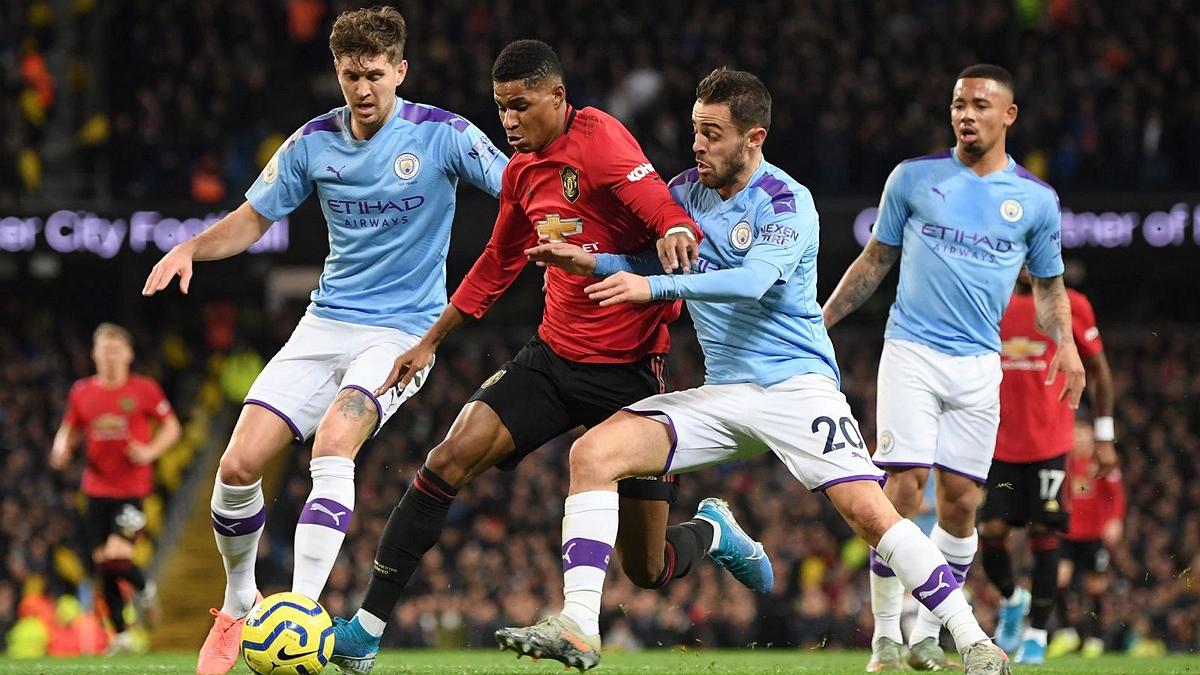 We chat to @darrencave13 about Ulster 2.0, dream signing Dan McFarland, big Stu McCloskey’s partnering Ringrose, and the wave of new faces (and some old-new faces) pushing for inclusion in the Ireland team https://t.co/ROP8GXSbzM pic.twitter.com/xza2z1FhFb

We also bring you the wild tale of “In League With Gaddafi, a docu about a joint Pats/Bohs team that travelled to Libya in 1989 to play a football match