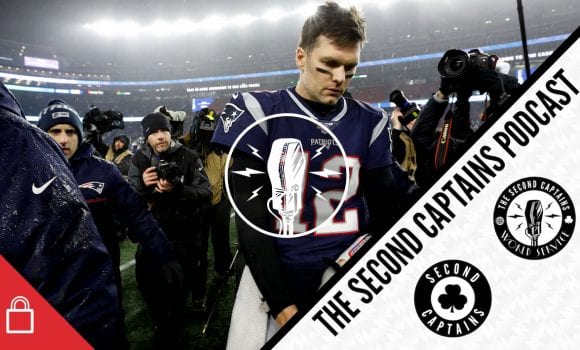 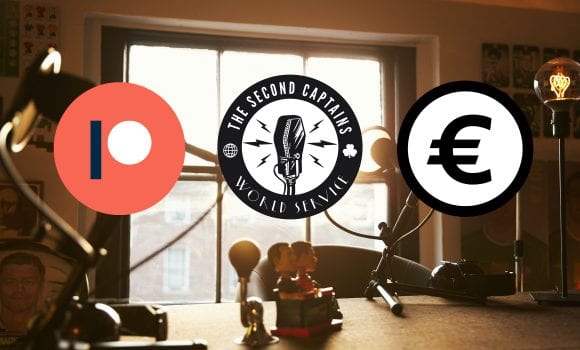 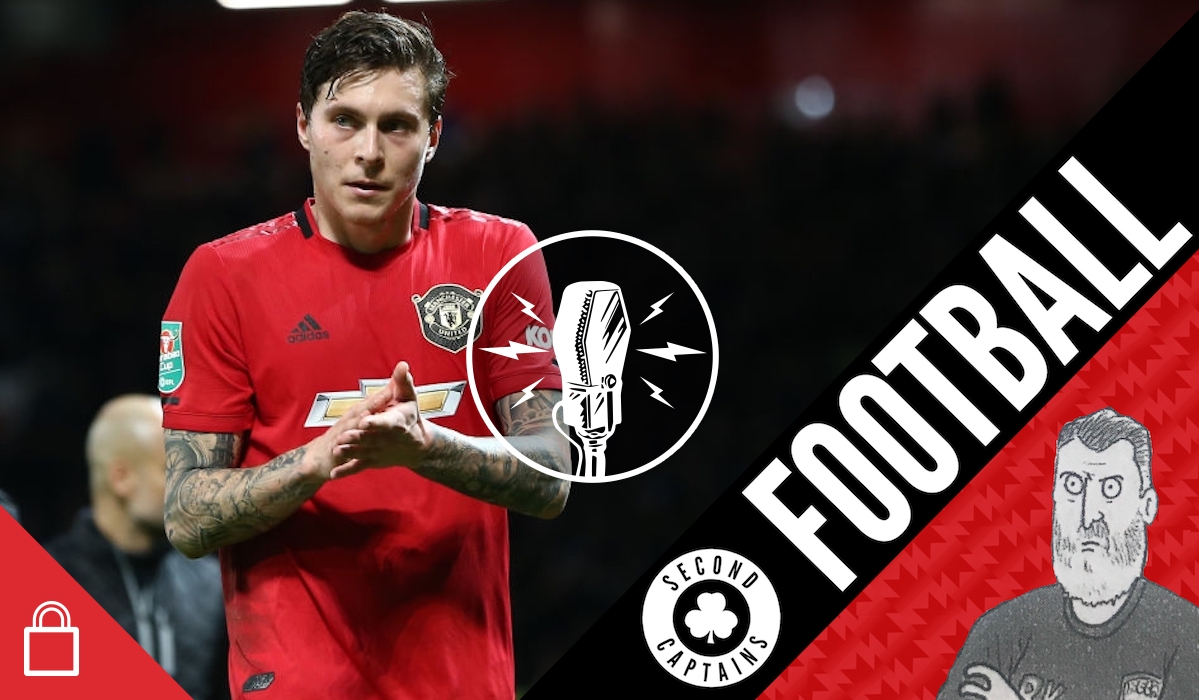 Episode 1666: Manchester Derby, At Home with the Austins, The Lion Sleeps

Last month United won at City, last night City won at United, continuing the recent strange pattern of this fixture. Is it time for a statue of Raheem Sterling outside Old Trafford? Manchester United had him to thank for last night’s first half mauling not turning into a historic rout. 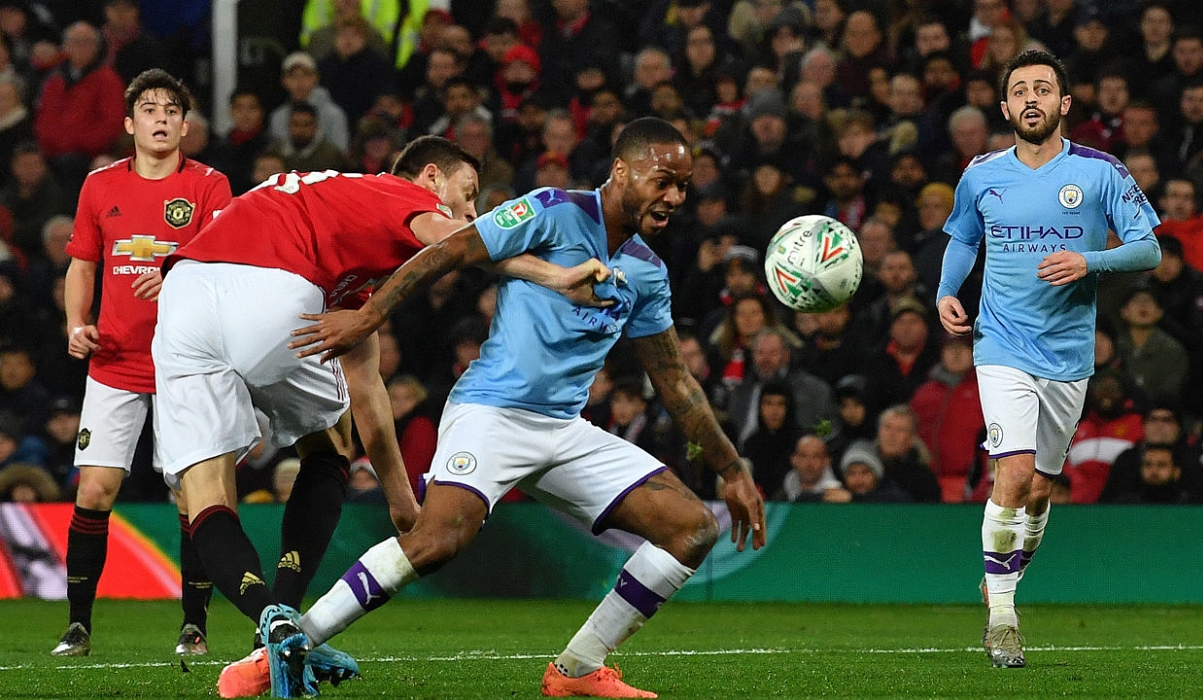 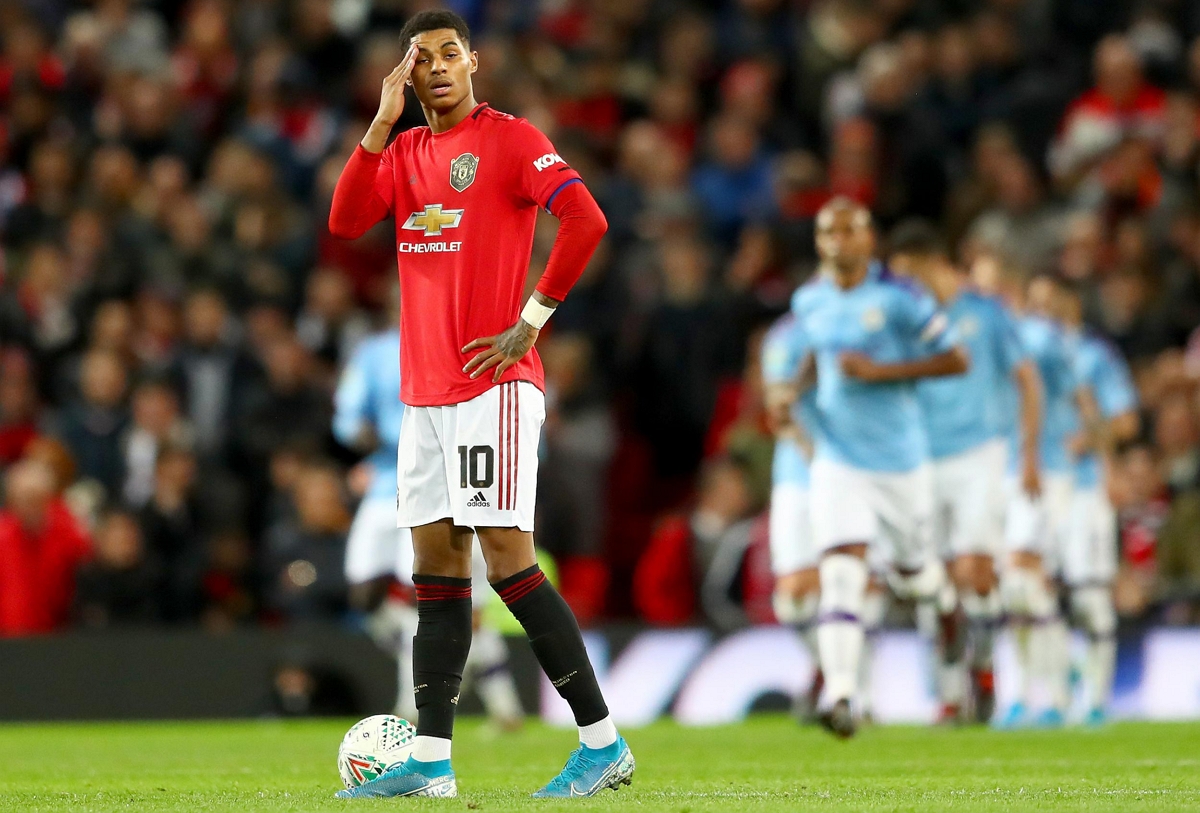 We discuss recent developments at Everton, where some squad members are reported to have fired back at the living conscience of the club, wonder when Mo will get around to congratulating Sadio, and catch up with events in the Austin household, where Charlie and Bianca are living their best life. 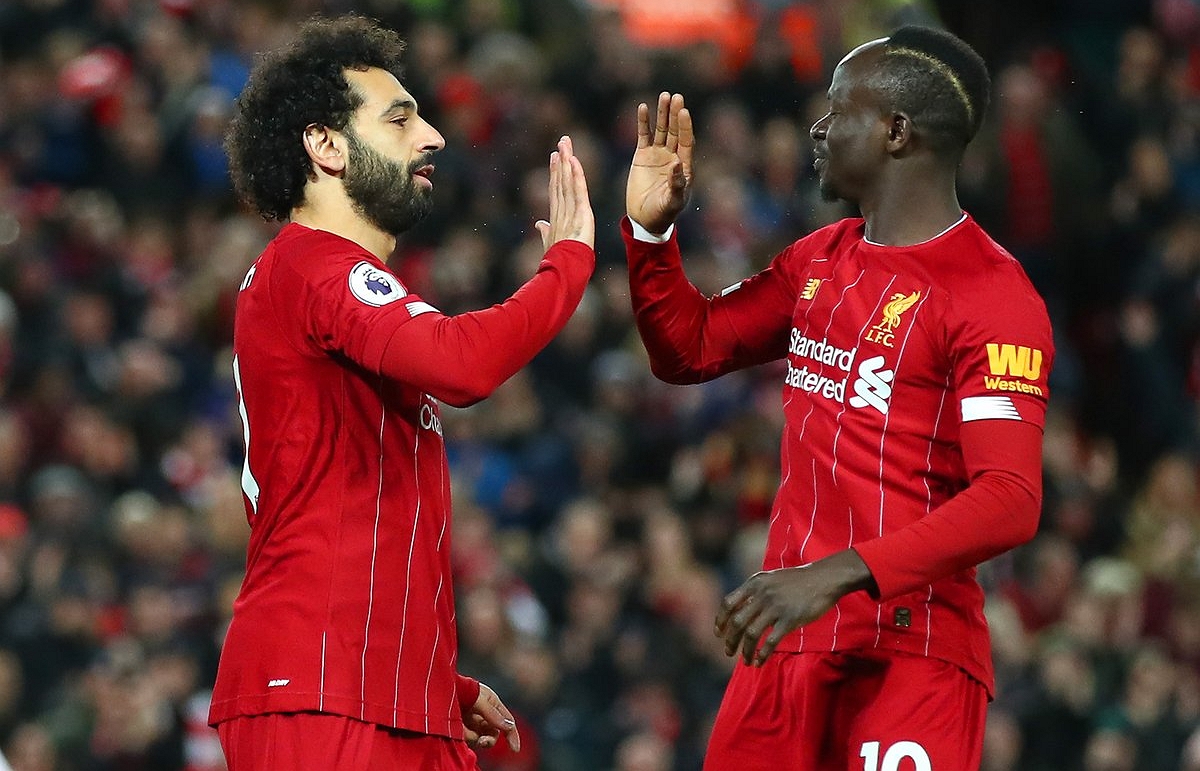 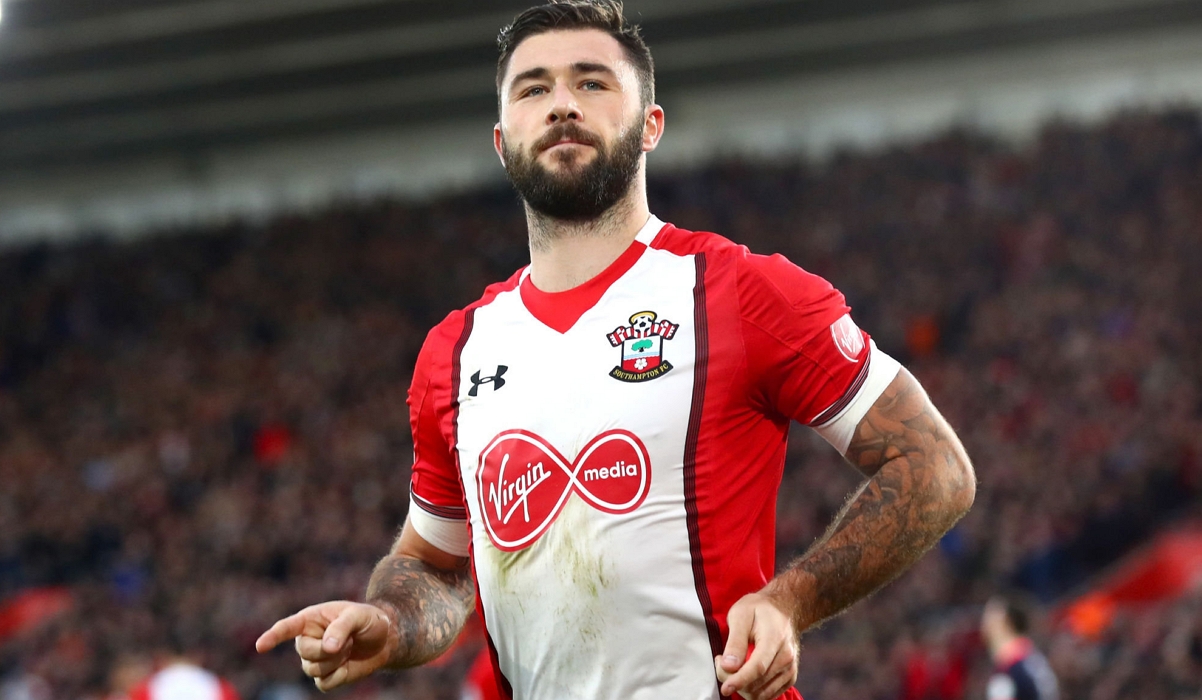 Laurie Whitwell joins us to talk over the Manchester derby. Why was it so different from the last meeting of these sides? And what is Victor Lindelof supposed to be good at?

Manchester United lease the ball. Manchester City are its landlords.

That is the fundamental difference between these two sides + will always mean the blue side have a better chance of winning.

Only significant signings for United will change that #mufchttps://t.co/sr36FcgMa3 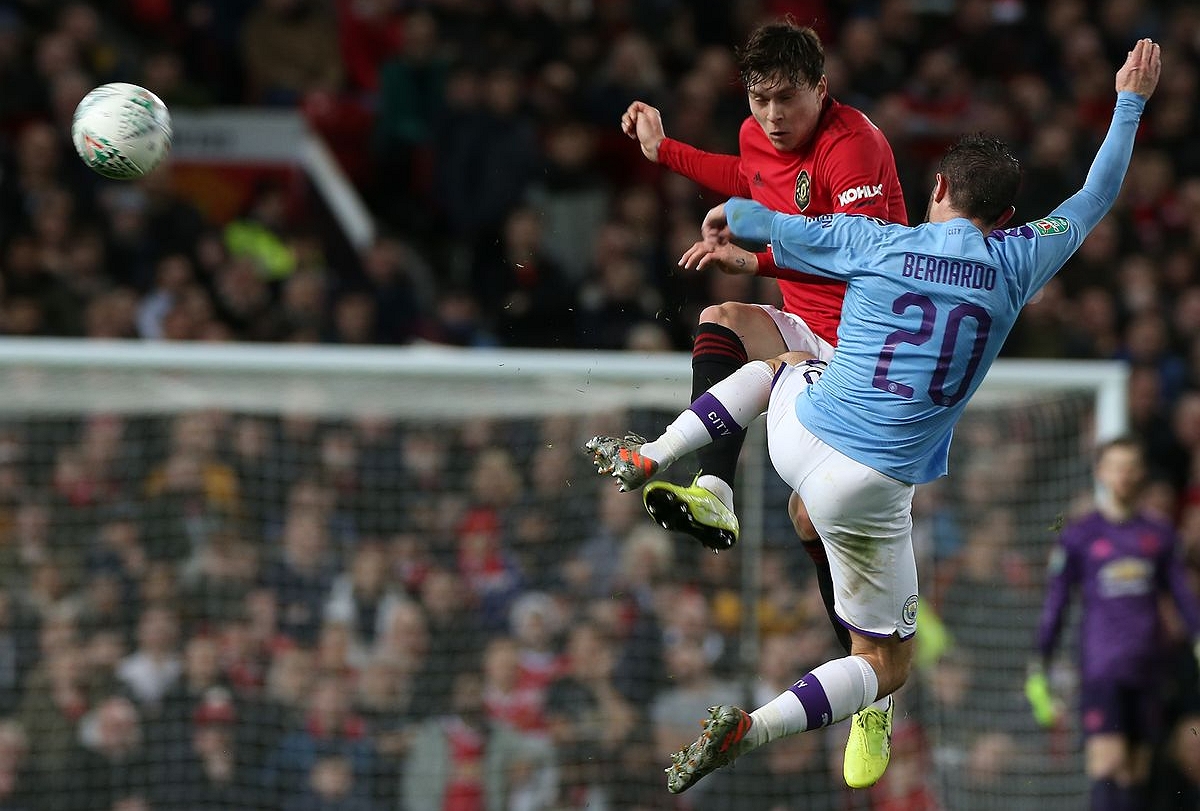 Live at Liberty Hall, Stephen discusses his approach to advising young players, why you shouldn’t be punished for being an Irishman, and his commitment to his attacking philosophy @OHarasBeers https://t.co/oPW9y74t6o pic.twitter.com/GYHazsce9M

????The sound of silence