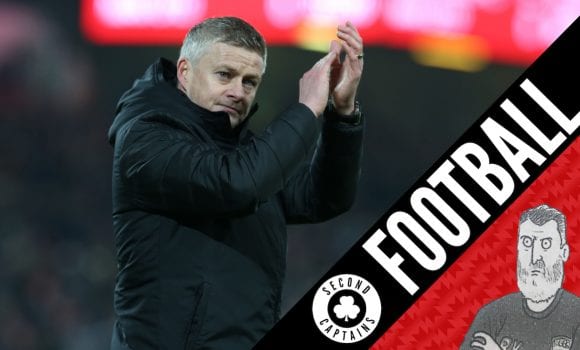 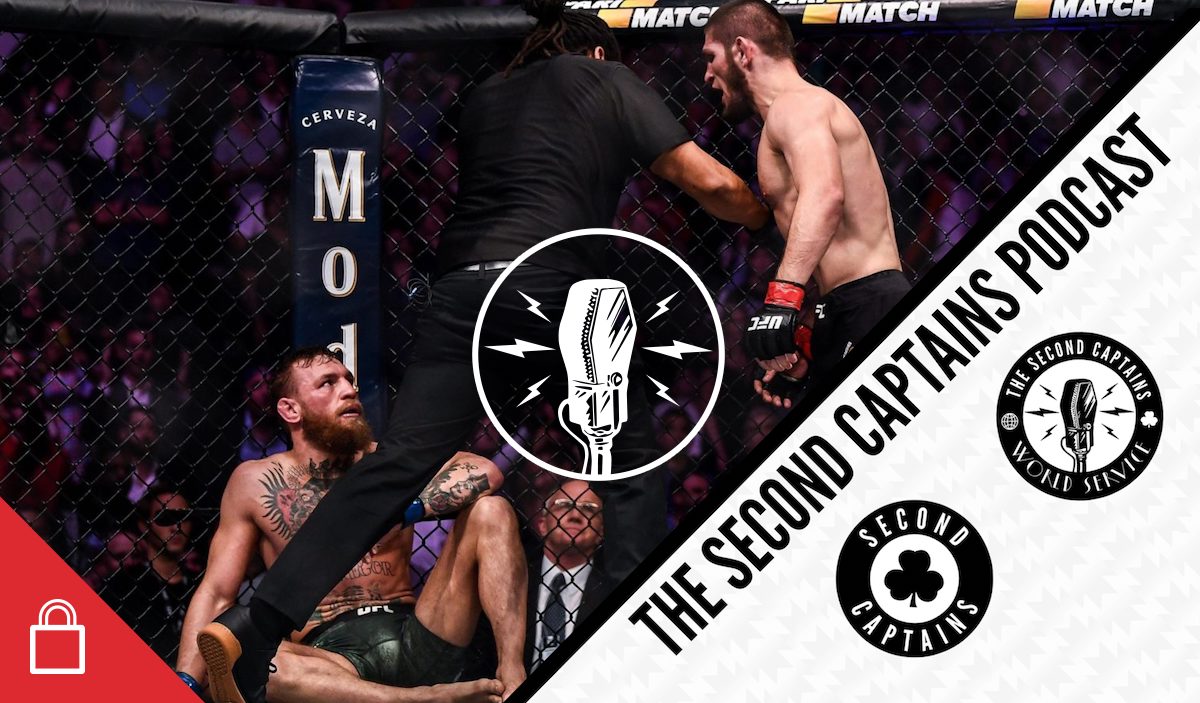 Episode 1674: McGregor Does The Maths, Garry Ringrose On Stuesdays And Psychometrics, Jim Carrey On 23, Frances Murphy On 2020

Conor McGregor is a changed man, going by the answers he gave to Ariel Helwani in an ESPN interview earlier this week. Will this newly Zen approach take his edge off in the octagon, though? He’s in action late Saturday night in a fight he must win to keep his career alive.

McGregor believes I’ve been pushing mad narratives by discussing his drop in Irish support. As far as I’m concerned, it’s a massive subplot headed into UFC 246 given how he was idolized on his initial UFC title run. https://t.co/M0oTohG79w

We talk to Petesy Carroll in Vegas about the waning interest in McGregor as a sports person, as McGregor fields questions from reporters about allegations in his personal life.

There’s a Conor McGregor fight this weekend. Remember him? He was big in 2016.

Another south Dublin lad, Garry Ringrose, had a summit meeting with ‘journalist in the field’ Simon Hick this week – the fruits of their combined labour are also on today’s show, as they talk about Stuart Lancaster, Stuesdays, English extroverts and Irish introverts.

Leinster have great players, but Stuart Lancaster has had a massive impact on results and performances – this is an excellent interview with @chjones9 on introverted Irishmen, problem solving, asking “why”, RWC scars, and letting training sessions flow…https://t.co/43WMO4LU5m pic.twitter.com/sPKKbr61pm 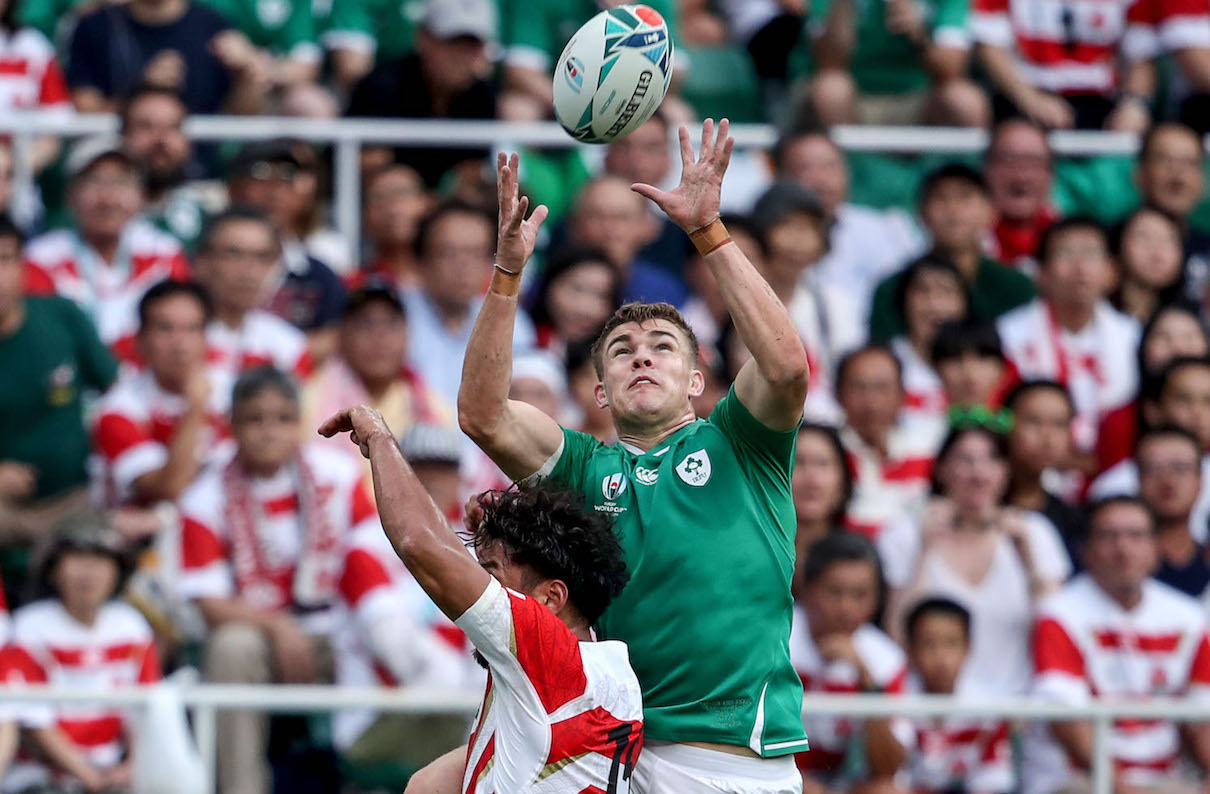 Is the fact that Liverpool are currently playing with an extra man/deity in the team in contravention of FIFA fair play rules? We ask if a player’s religious fervour should be included in the data analytics https://t.co/alMFyaK563 pic.twitter.com/l50fcLyDW9

The Al Ahly Ultras formed in 2007. Their activities brought them into direct conflict with the Mubarak regime in Egypt.@RonnieClose, author of Cairo’s Ultras: Resistance and Revolution in Egypt’s Football Culture joins us in studio todayhttps://t.co/w59enH2OaA pic.twitter.com/Ra46LCAsqf