listen
Episode 1682: Inter-County GAA Is Back As Kerry And The Dubs Draw Again, Kobe Bryant’s Death, And Senior Hurling For Dail Éireann Episode 1680: Liverpool Are Relentless, Niall Quinn Is Irish Football’s New Saviour, And The Impeachment Trial Star With A Troubled Sporting Past

Liverpool were at it again last night, looking for large spells as if they’d finally drop points… before Roberto Firmino struck late on to ensure yet another win. If Firmino was a Liverpool saviour last night, many are hoping Niall Quinn can be Ireland’s off-field saviour, as he becomes the latest in a long line of FAI interim CEOs. We get an insight into his possible leadership style courtesy of some word salad, served up by Ken.

Niall Quinn happy to step into the breach at FAI https://t.co/faHqpi21Ub via @IrishTimesSport

Ken Starr during the Clinton impeachment: "The evidence suggests that the misuse of presidential authority, it occurred in the following ways: The president and his administration asserted three different governmental privileges to conceal relevant information." https://t.co/EiiG5g2g5y We speak to Paula Lavigne, author of a book on Starr’s handling of a sexual assault crisis at Baylor University, where he served as President from 2010 to 2016, about a story that shines a light on the wider culture of sexual violence in American universities and college football programmes.

"The captain goes down with the ship"
-Kenneth Starr in a June 2016 interview with ESPN, when he stepped down as Chancellor at Baylor. Let the video player keep playing to see an @OTLonESPN segment on the Baylor scandal, which led to his resignation. https://t.co/mPF59tJHIP Plus there’s Tony Murphy’s TV guide to the sporting weekend, Traore vs VVD, Finn Russell, and one FAI leader to bind them all. 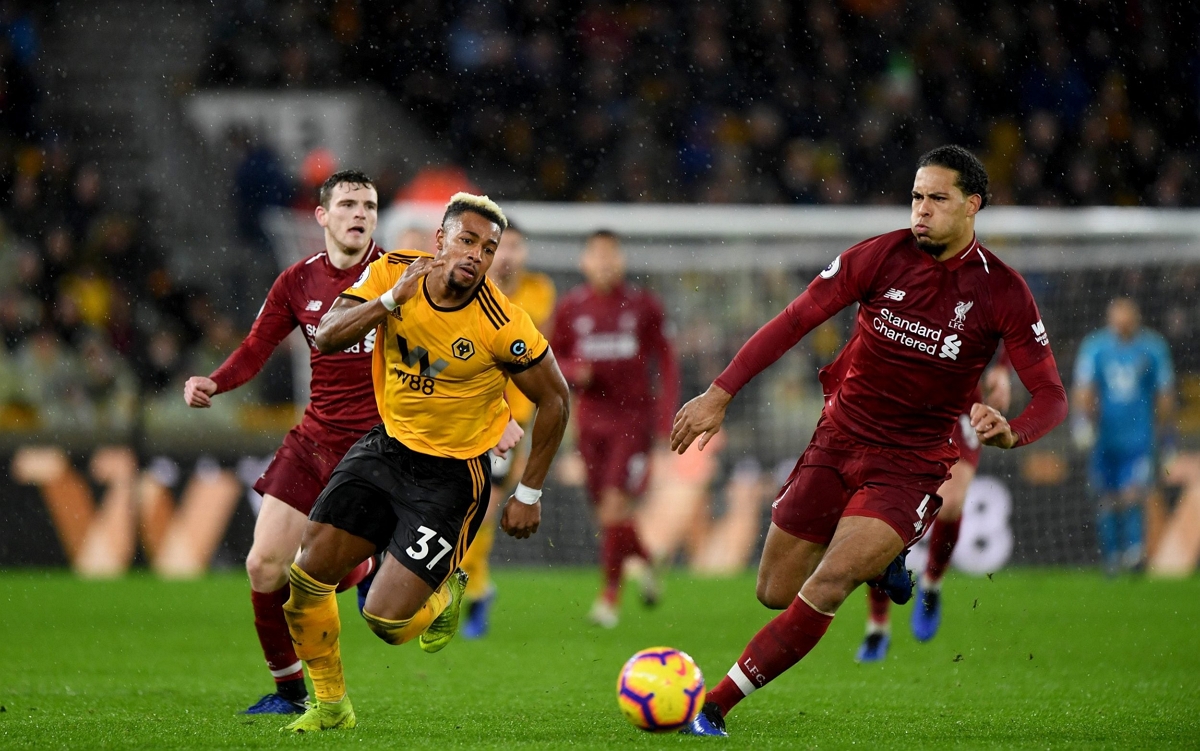 .@JackPittBrooke joins us to talk about how Jose changes the rules, why its got Jack in a muddle about how good/bad Spurs are at the moment and why it always ends badly for the talented youngster under Josehttps://t.co/27DngSeYHZ pic.twitter.com/eByNeSKTPA

US Murph is on the line to tell us all about the greatest surfer ever to play in the NFL, the old school way his beloved 49ers are taking care of business, and what stands in the way of a Bay Area Super Bowl win: Patrick Mahomes and the Kansas City Chiefshttps://t.co/FuKtUOOgGx pic.twitter.com/EYXaO2xEF7