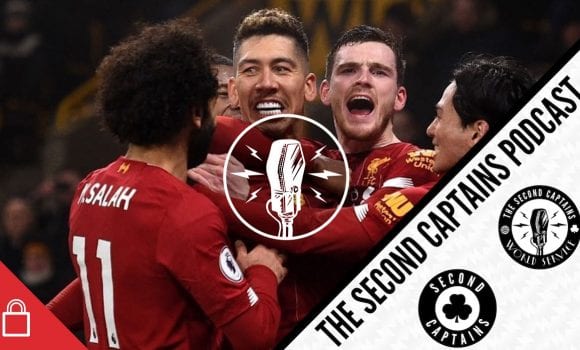 listen
Episode 1680: Liverpool Are Relentless, Niall Quinn Is Irish Football’s New Saviour, And The Impeachment Trial Star With A Troubled Sporting Past 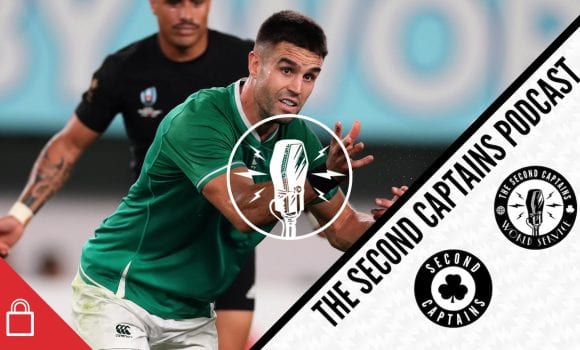 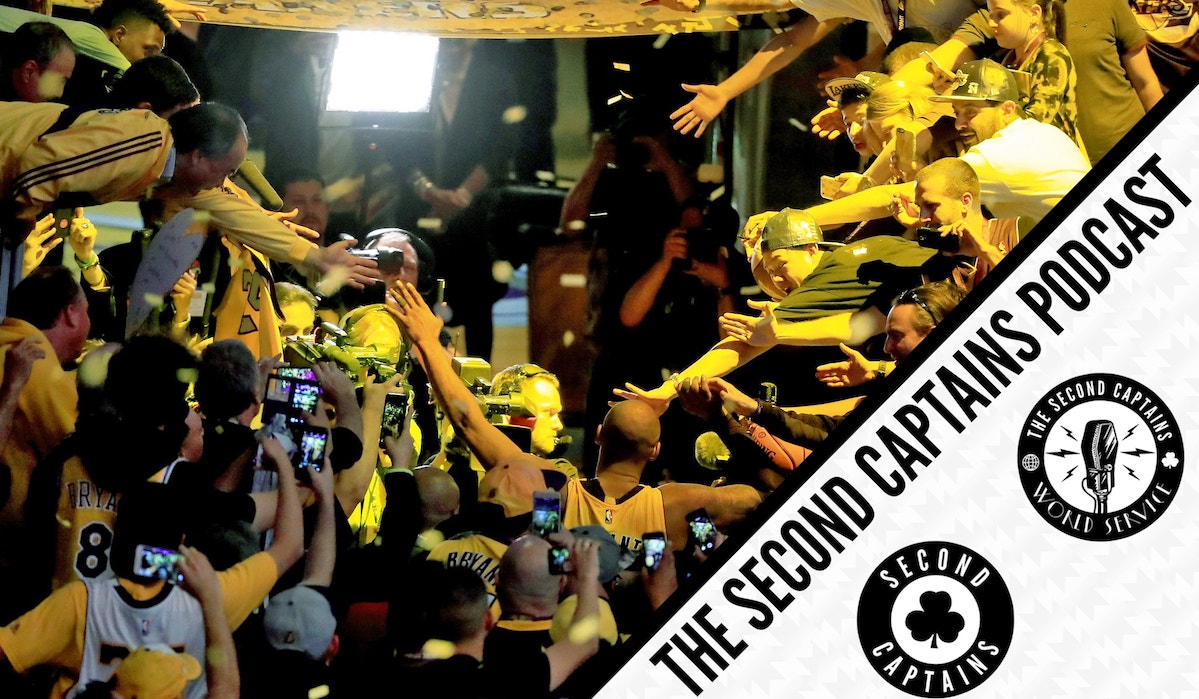 Episode 1682: Inter-County GAA Is Back As Kerry And The Dubs Draw Again, Kobe Bryant’s Death, And Senior Hurling For Dail Éireann

The Allianz national hurling and football leagues are back, and Kerry and the Dubs gave us a pretty much perfect opening night performance. We had sportsmanship, brawls, insane cameos from Brian Fenton, Ciarán Kilkenny and David Clifford, and at the end of it all, another draw. 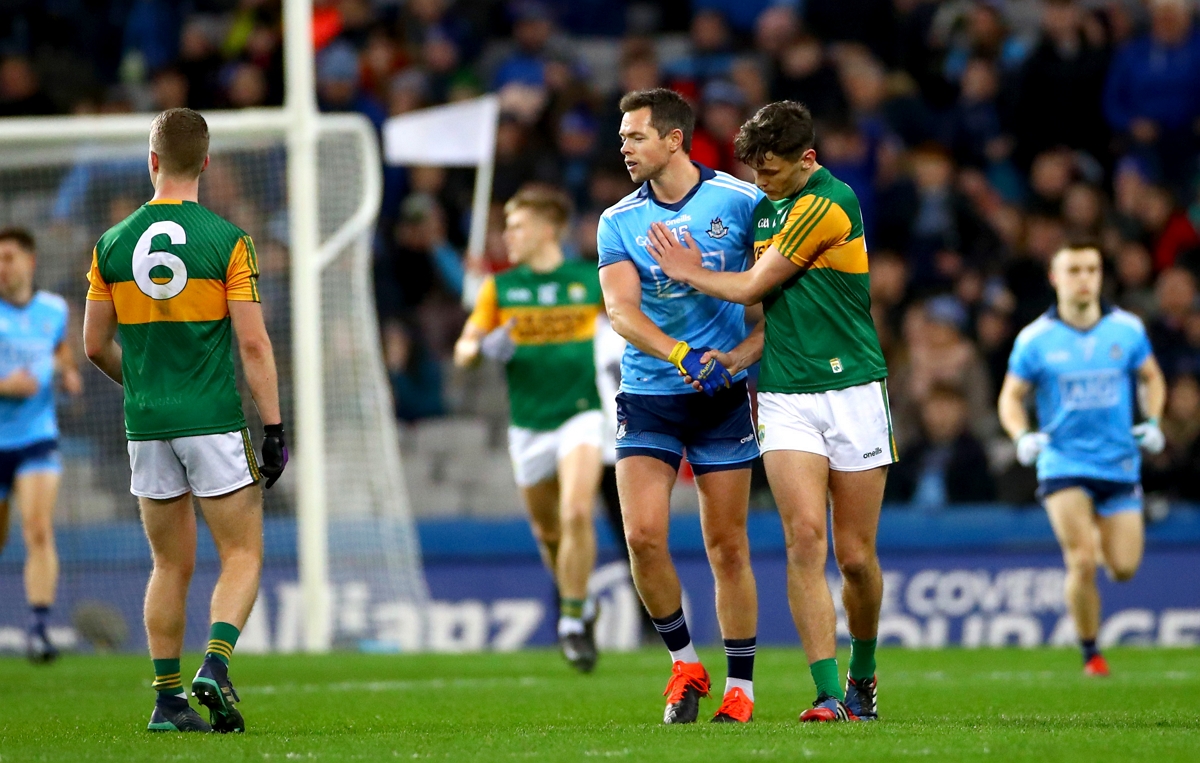 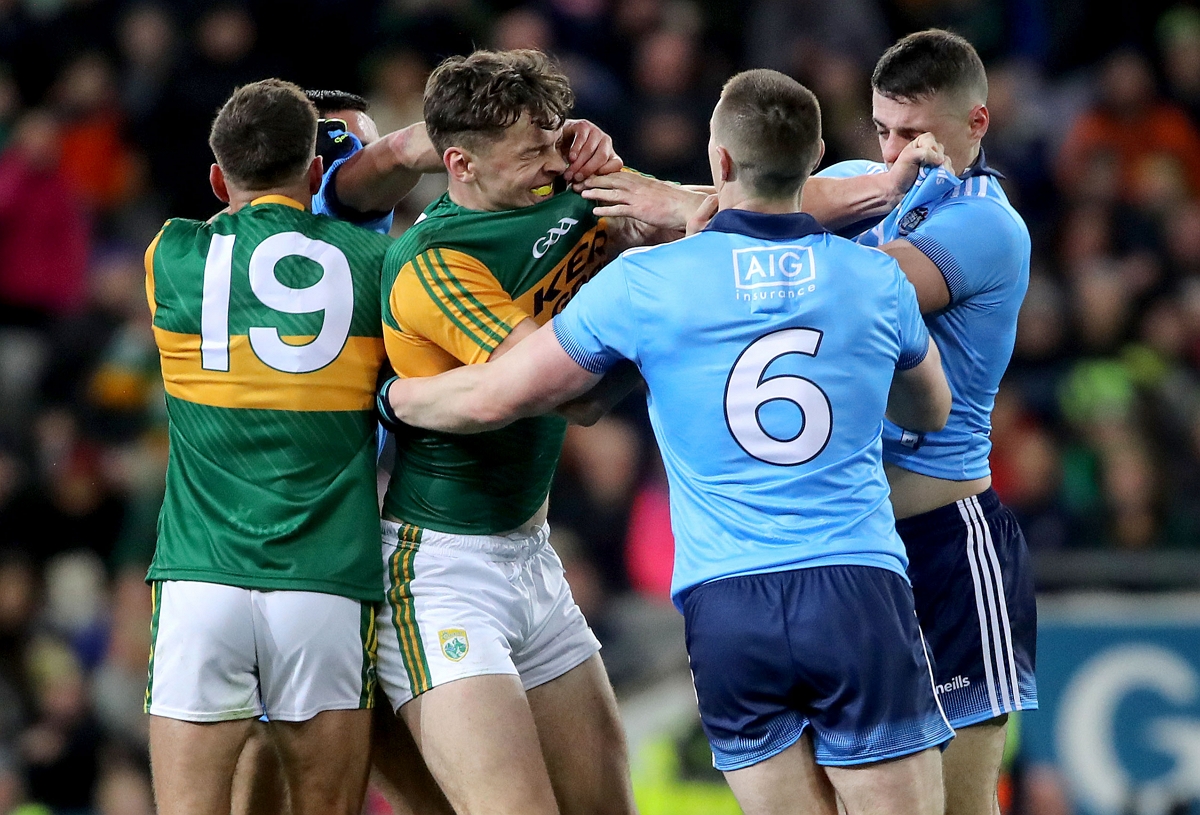 Oisin McConville and Sean O’Sullivan are on hand to talk us through all that, as well as Donegal’s Mayo problem, Mayo’s talent problem, and talented footballers named after fish. 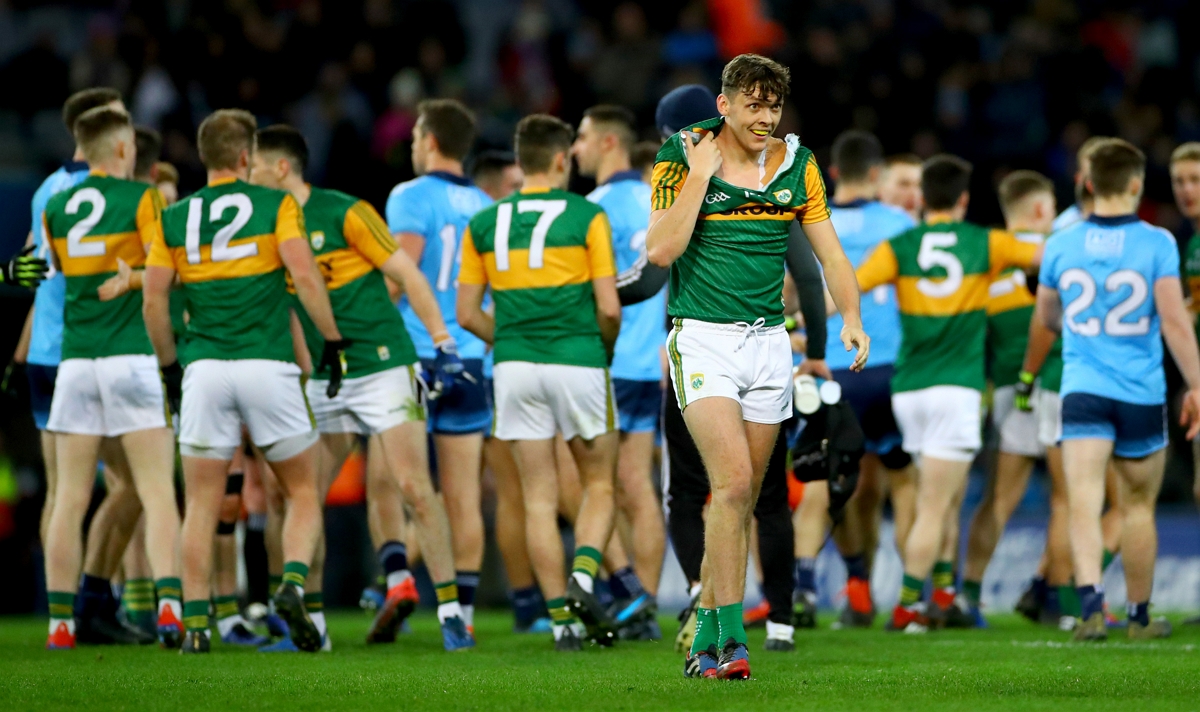 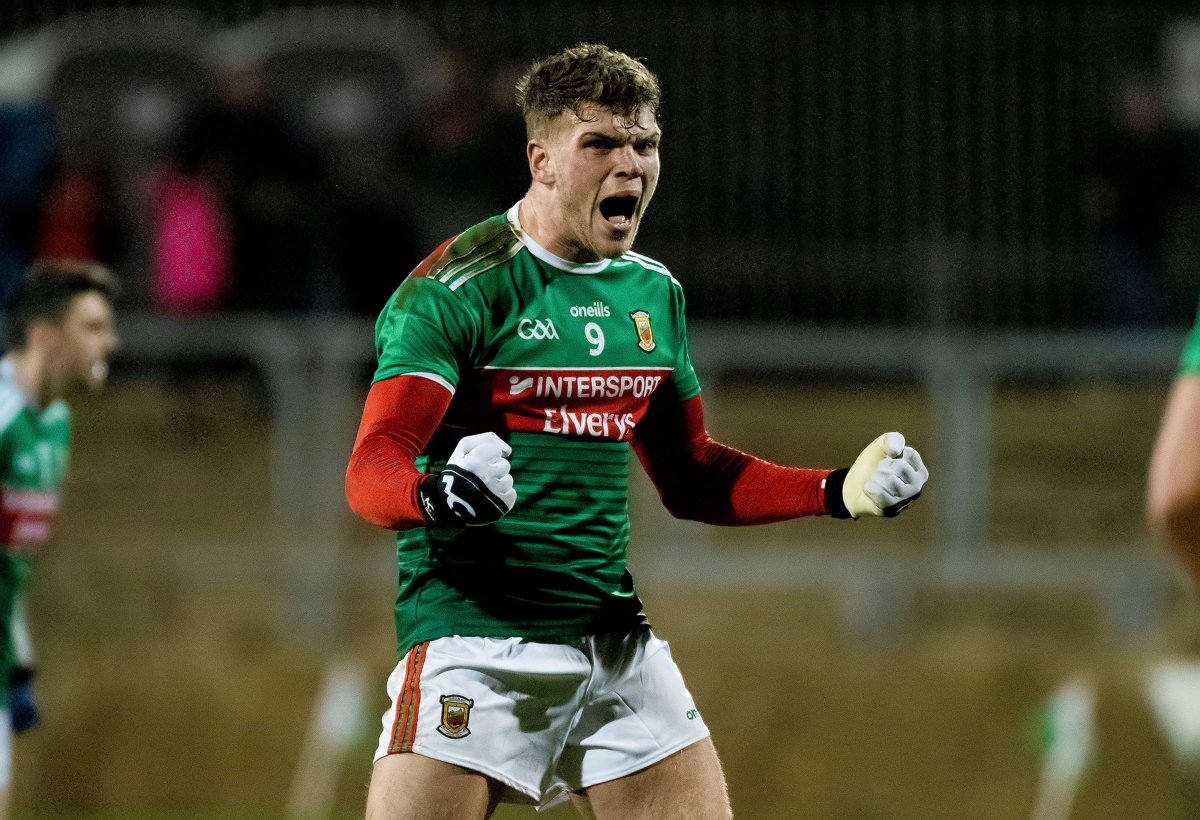 Kobe Bryant’s death in a helicopter crash yesterday has sparked a huge global reaction – we speak to Jack McCallum of Sports Illustrated about his complicated legacy in the sport.

In 2006 I did story on the scoring race between Kobe and Iverson. Kobe told me there was no "race." In back-to-back games he went for 48 and 50, 40 in the second half. As he walked off the court he looked at the press table and gave me me an f-you smirk. https://t.co/VlO9q9zDbM 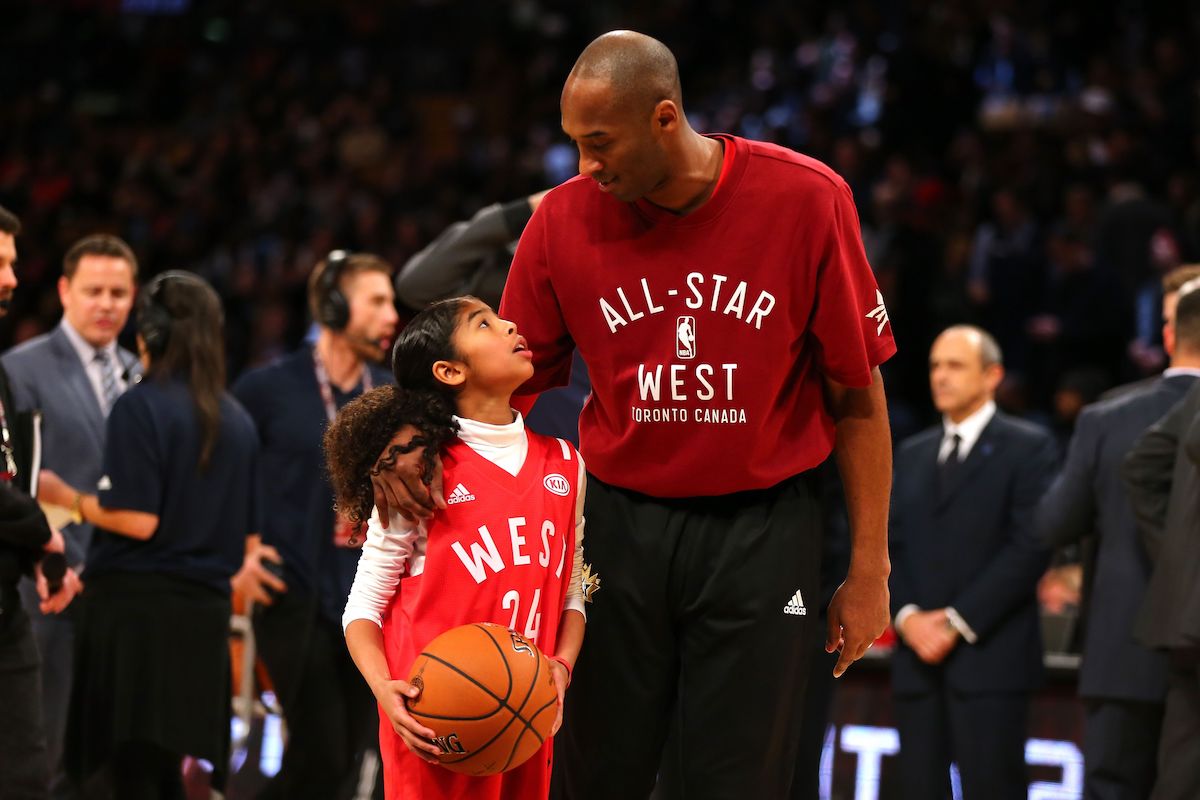 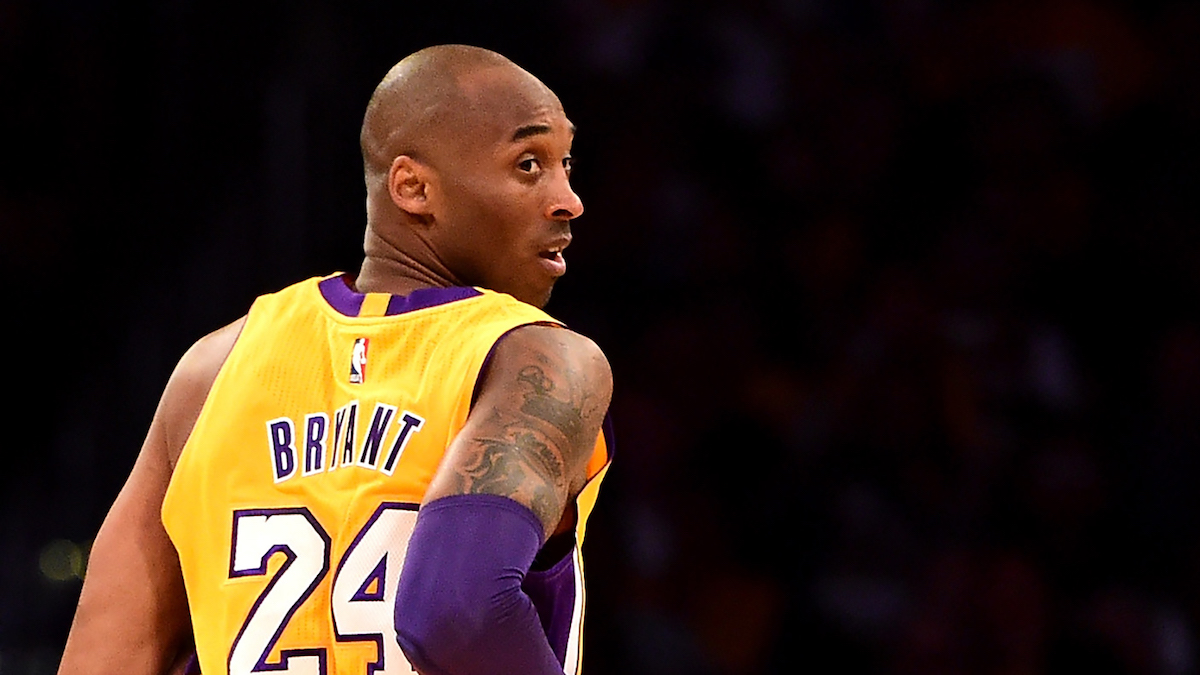 Plus there’s planning for the mark, senior hurling politics, Duff beer, and the deeply unsatisfactory way we find out about celebrity deaths now.

US Murph is on the line to tell us all about the greatest surfer ever to play in the NFL, the old school way his beloved 49ers are taking care of business, and what stands in the way of a Bay Area Super Bowl win: Patrick Mahomes and the Kansas City Chiefshttps://t.co/FuKtUOOgGx pic.twitter.com/EYXaO2xEF7

For a while last night, the question began popping into people's minds… Are Liverpool about to drop points?!

The answer, unsurprisingly, was a big fat no.