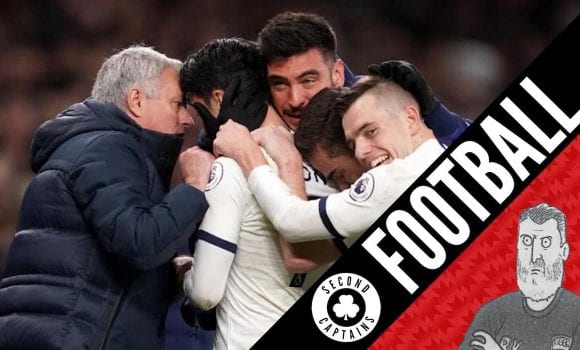 It wasn’t the prettiest win you’ve ever seen, and it might not have been a win at all if Stuart Hogg had remembered how to score a try, but the Andy Farrell era is on its way. Shane Horgan and Gerry Thornley give us their verdict – what has changed since Joe Schmidt left, what changes should we make for Wales, will grit be our defining characteristic, and would 3 wins satisfy all involved?

There'll probably be disappointment that Ireland didn't win more convincingly, but the win was paramount and a "delighted" Andy Farrell said "I thought we thoroughly it", adding "We had to fight and dig deep…I thought we showed true Irish grit." Gatty gone. Welsh physically broken. Joe gone. Ireland mentally vulnerable. Sarries story bubbling away. Shaun Edwards in. Galthie’s brain and calm head. They have Eng and Ireland in Paris. Yes, France are back to being dark horses/good value for 6N. With the 6 Nations just over 24 hours away, sample a slice of Shane Horgan's analysis on the World Service, where you'll find him all tournament

Plus US Murph reports on the 49ers, and there's a simple message from Jack Grealish: no touching of the hairhttps://t.co/qN3rlJPSiY pic.twitter.com/uG8SRTpeEW

As we hurtle towards 'Brexit Day', we speak to @DavidSneyd about the consequences the UK's exit from the EU could have on the ability of young Irish footballers to join British clubs, and what that might mean for Irish football overallhttps://t.co/R4NtLIGS0f pic.twitter.com/85Z4idwlbH

Kobe Bryant's death in a helicopter crash, alongside his daughter Gianna and seven others has sparked an enormous global reaction in the last 24 hours. We're joined by Jack McCallum to discuss the complicated legacy of an NBA legend@McCallum12 https://t.co/aqzt6qYG8X pic.twitter.com/EPpIWWoE0G