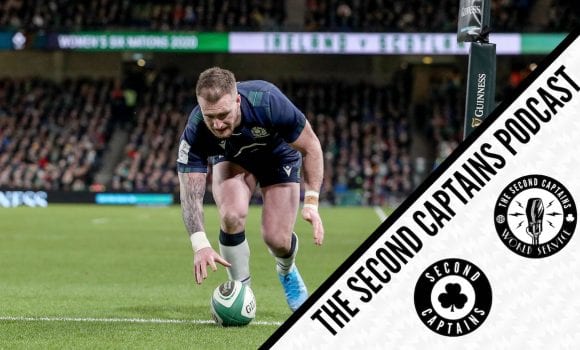 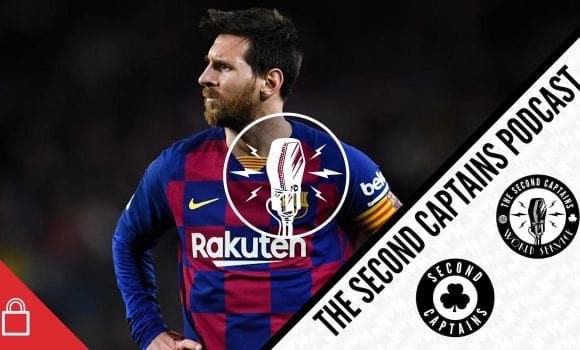 listen
Episode 1690: Lionel Messi Bites Back At Barcelona Big-Wigs, Seamus Moynihan On The Lost Art Of Defending, Colm O’Rourke’s Gotten Himself In Trouble 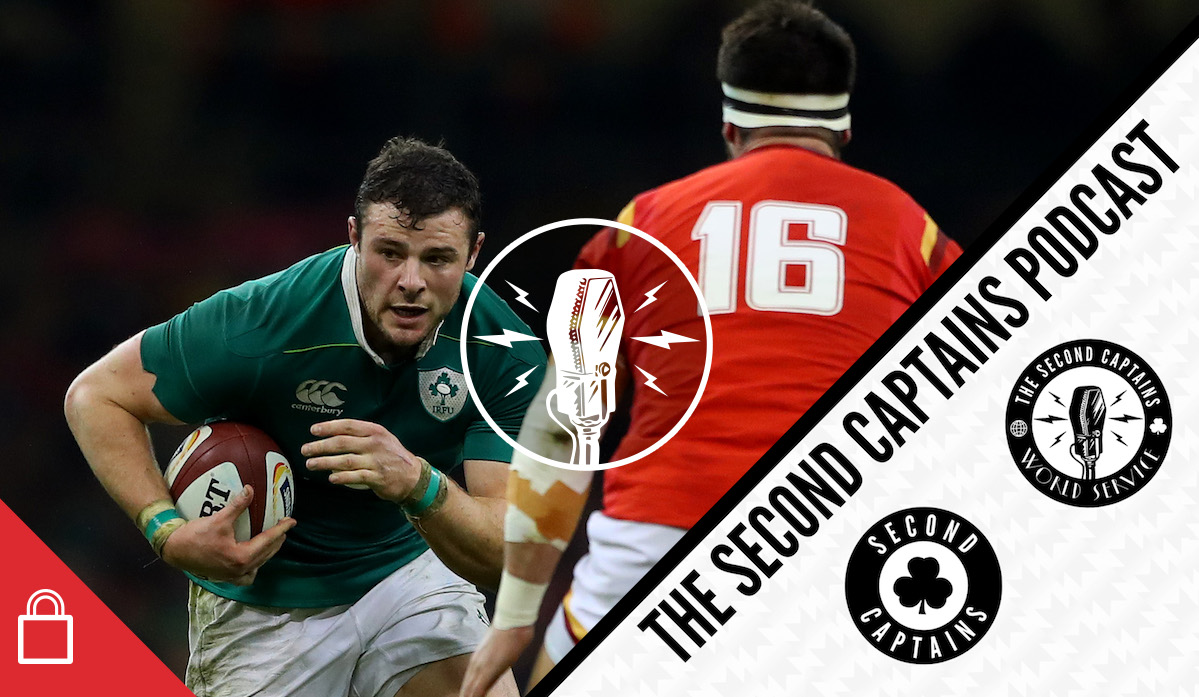 Episode 1689: US Murph’s Heartbreak As Niners Blow The Super Bowl, Ken’s Birthday Celebrations With Thanks To Clare FM, Ireland Team Announced For Wales

Losing a Super Bowl is never fun, but the way the San Francisco 49ers managed to blow a 10-point, fourth-quarter lead will rankle with US Murph until his dying day, if he lives that long (as John Ford, another Irish-American, would put it). 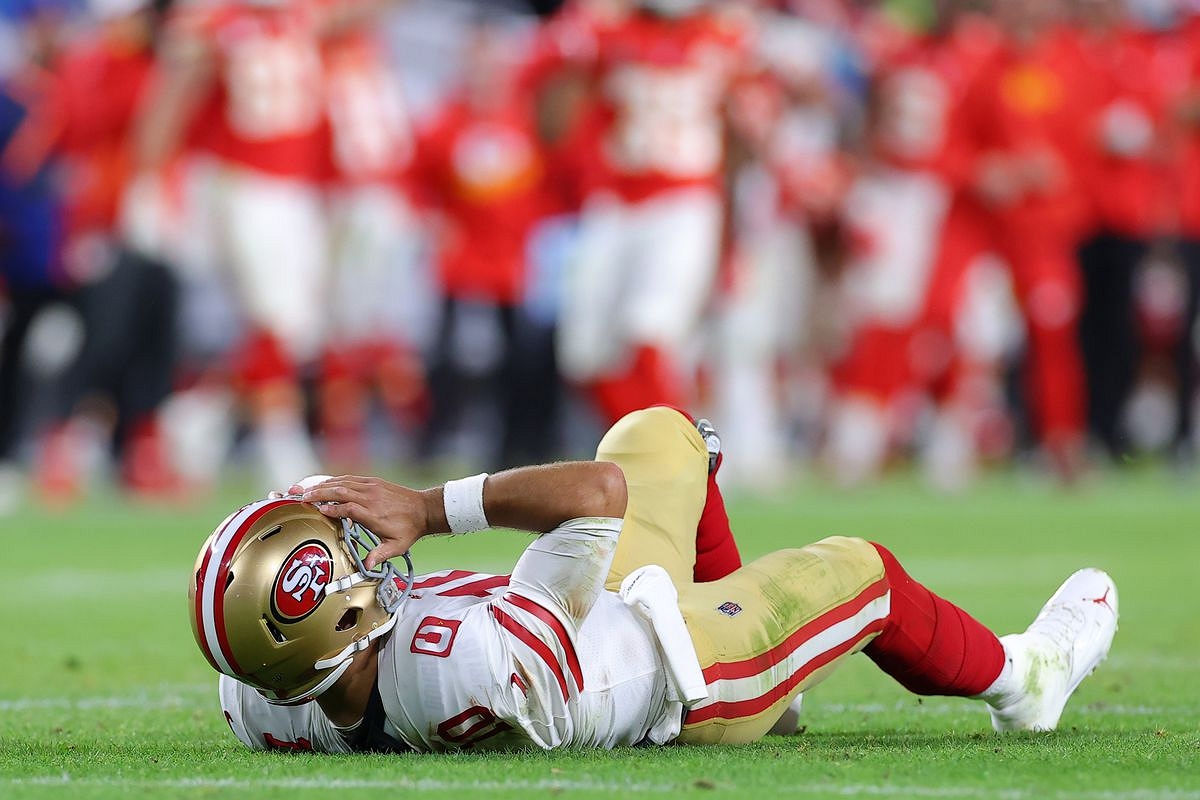 He talks to us about regrets, scapegoats, Patrick Mahomes… and telling his kids not to take it too seriously, while secretly wanting to cry his poor, beautiful Californian heart out himself.

FINAL: Chiefs 31, #49ers 20.
KC scored 21 points in the final six minutes. An epic comeback. Or, from the other side, an epic … aw, the hell with it. Congratulations to Andy Reid, young Mahomes. Losing Super Bowls sucks. #SBLIV 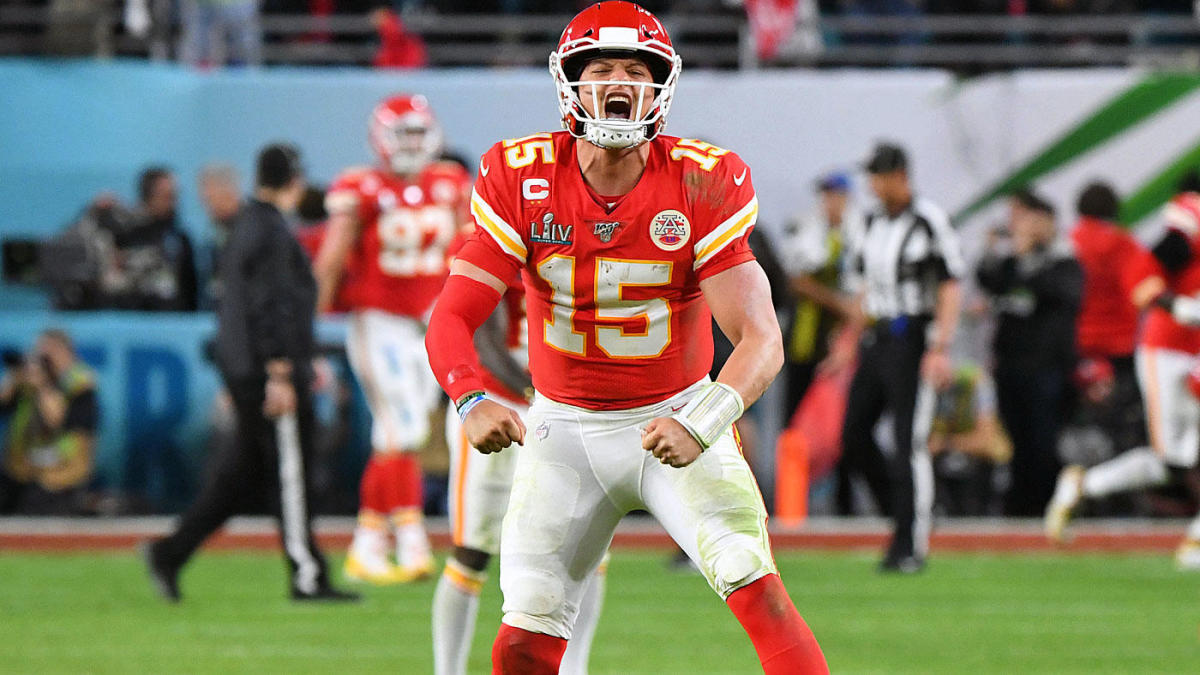 It’s Ken Early’s birthday today, and we have a beautiful recorded message from Ken’s friends at Clare FM to mark the occasion, and Matt Williams joins us to talk about the Irish team picked to play Wales on Saturday, with continuity the main watchword. 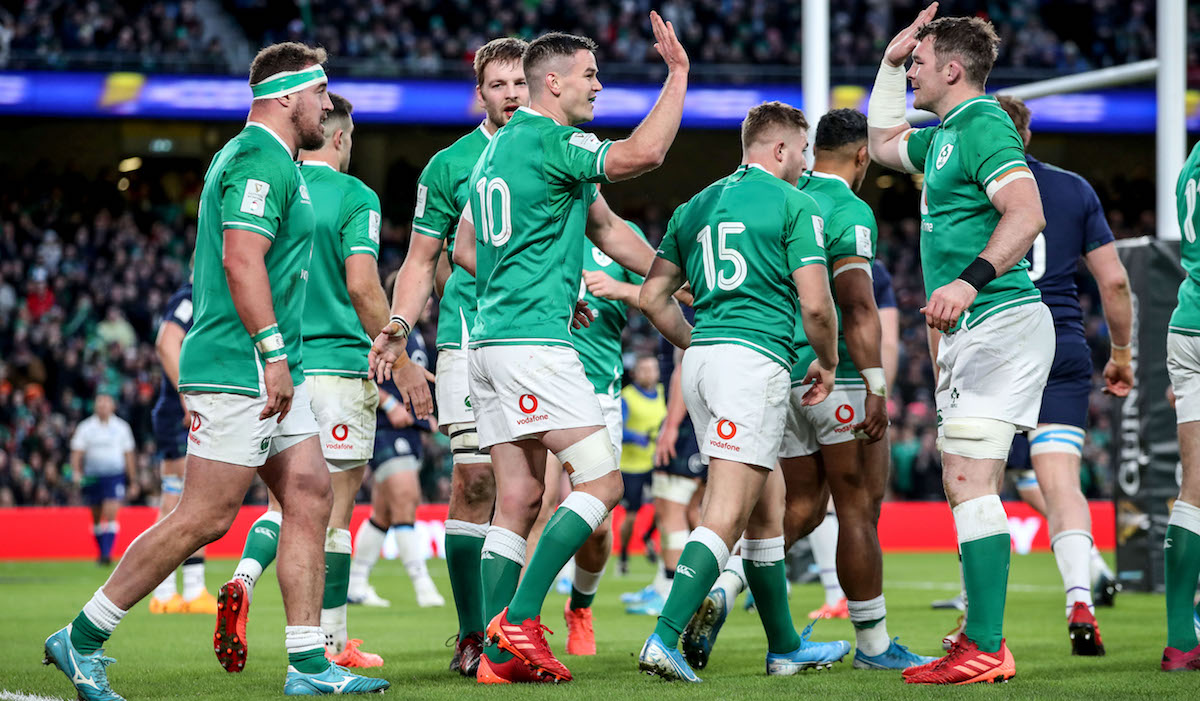 Plus there’s the sinking of the Titanic, Oscar de la Hoya… and we finally have an answer for those of you wondering where Mark Horgan has been. He’s been making a podcast series for the BBC, and it’s going to be coming your way very soon.

We discuss some of the reasons why City, despite sitting top of the xG table, are eating Liverpool’s dusthttps://t.co/nLooKwVwVr pic.twitter.com/LXiNeyUYFL

While members of the mainstream media took the easy option and chose England as 6 Nations champions in their pre-tournament predictions, it took a maverick like Simon Hick to come out swinging for France, and his fraternité has so far been rewardedhttps://t.co/OcNfbp9VQF pic.twitter.com/ast6hmoz9v

As we hurtle towards ‘Brexit Day’, we speak to @DavidSneyd about the consequences the UK’s exit from the EU could have on the ability of young Irish footballers to join British clubs, and what that might mean for Irish football overallhttps://t.co/R4NtLIGS0f pic.twitter.com/85Z4idwlbH