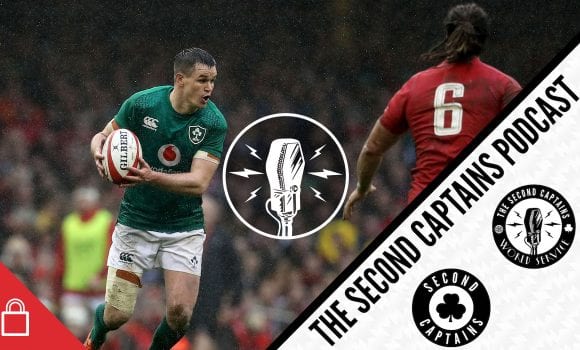 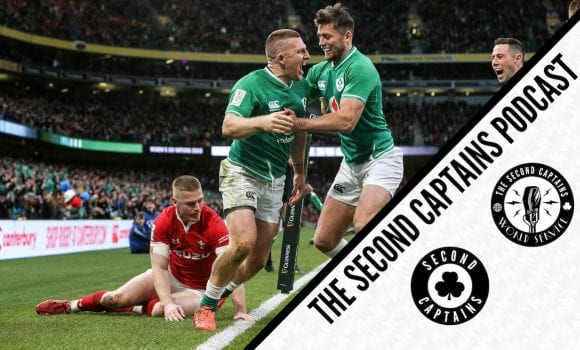 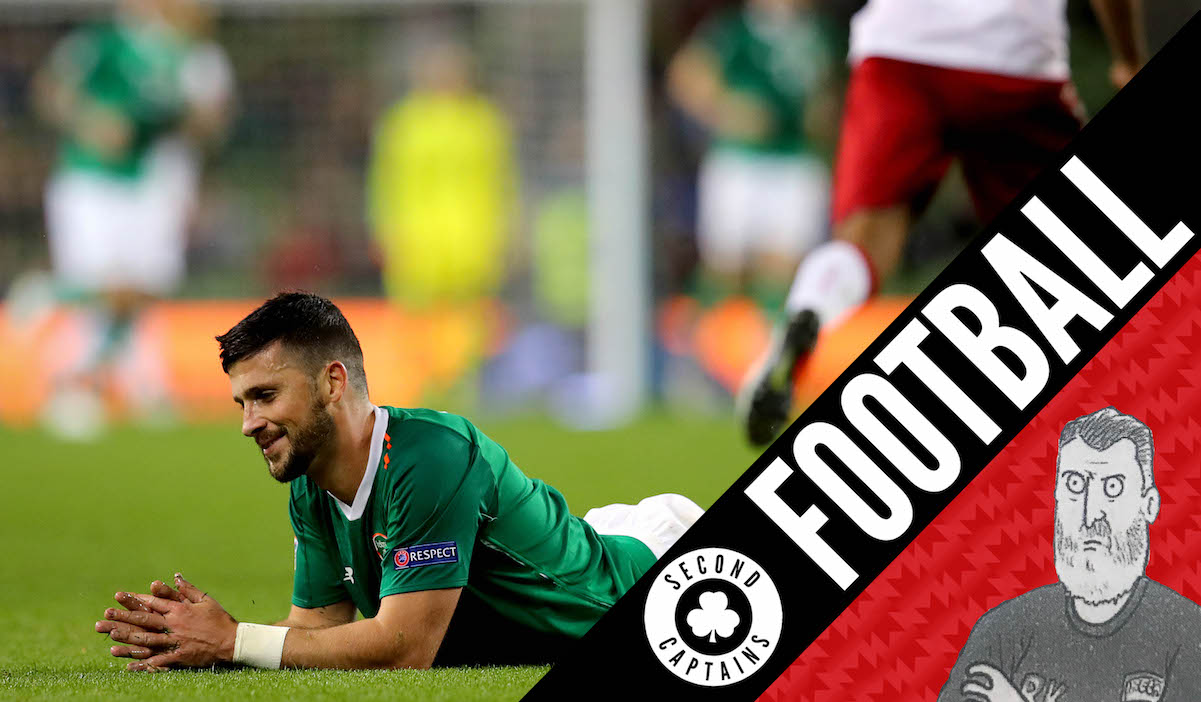 Episode 1693: No Change For Mick McCarthy, Jordan Pickford’s Alternate Reality, What The Election Means For Our Favourite Oireachtas Committee

It’s been a seismic weekend in Irish politics, and so everyone’s first question as they watched the results roll in was surely – how are all the members of our favourite Oireachtas Committee getting on? 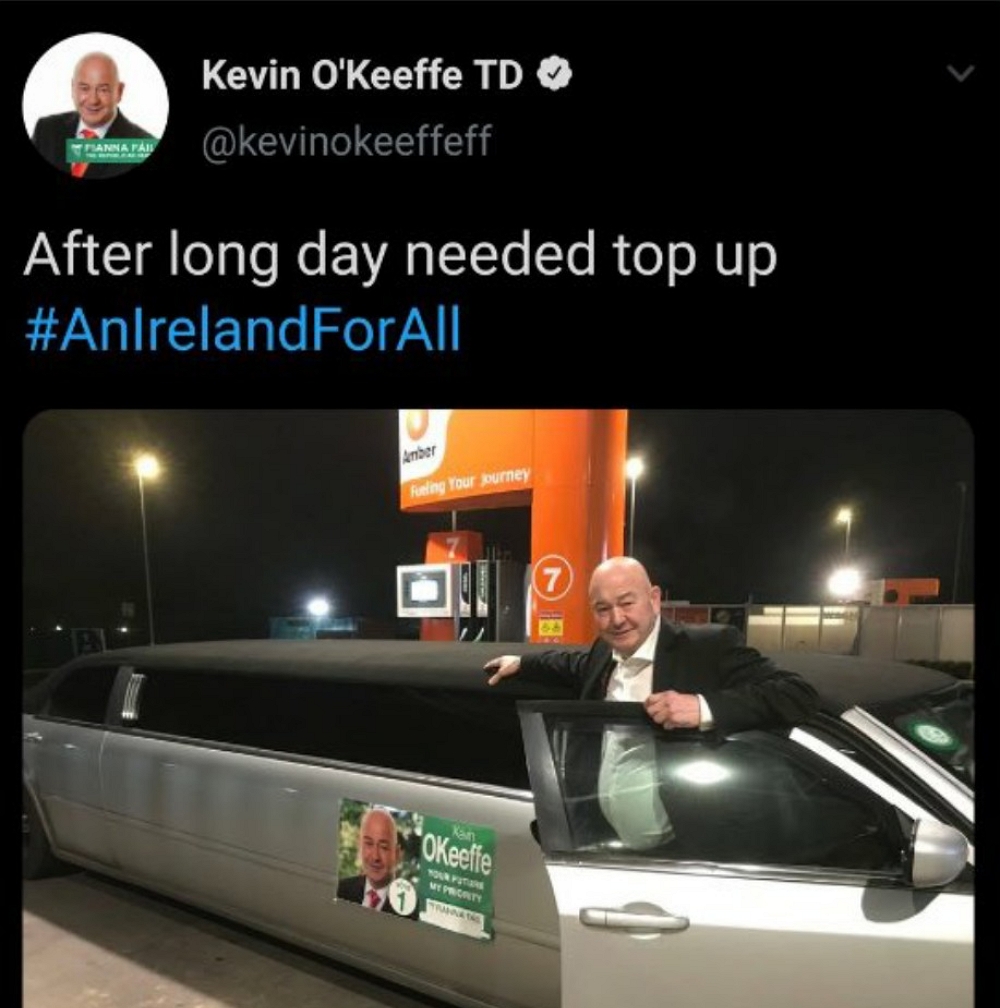 All in all it was a mixed couple of days for those men and women tasked with investigating John Delaney and the FAI – Ken gives us the low-down.

I wake to the news that Kevin O'Keefe has lost his seat. The Oireachtas Sport Committee will never be the same again. 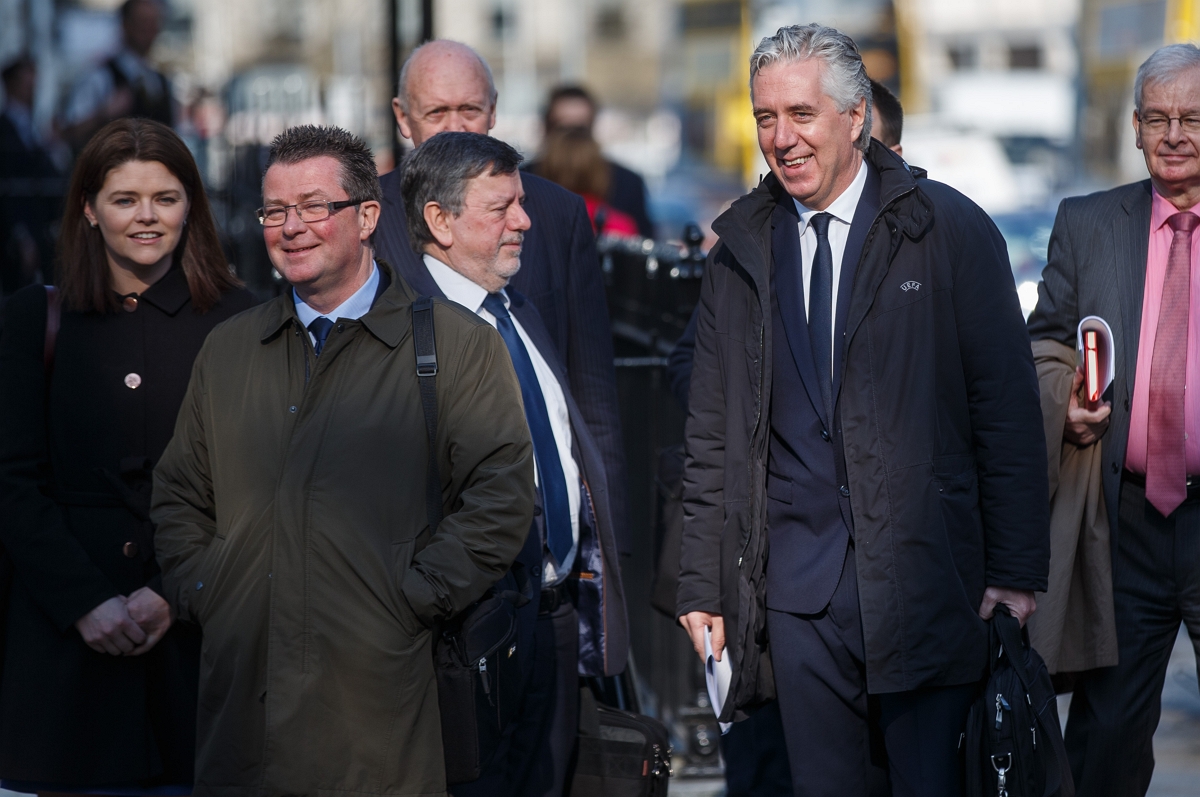 If it was all change in the political sphere, Mick McCarthy wasn’t impressed. Speaking in Dublin today, he was more than happy to say that he would remain true to his more experienced warriors. 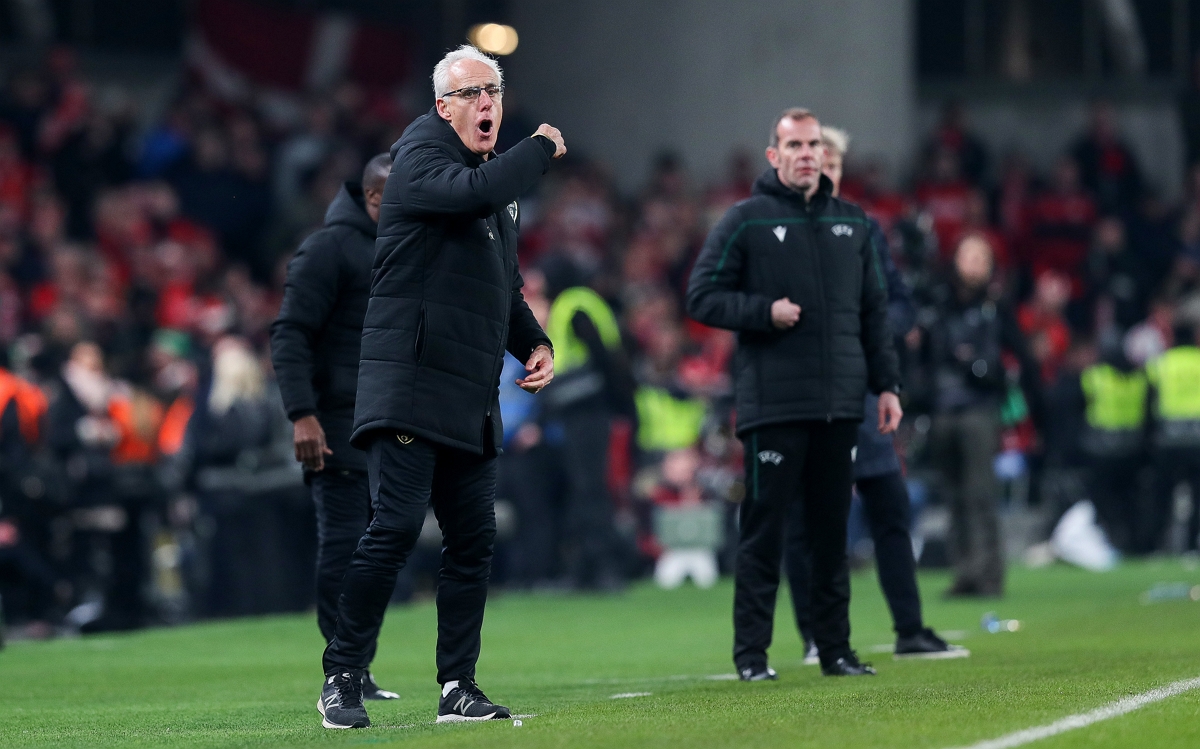 Plus there’s teleporters, Troy Parrott staying put, Jordan Pickford bemoaning how heavily criticised England internationals are, and asks the question – at what stage can we start to forgive and forget the origin story of… RB Leipzig?

"Everyone hates you, for some reason, that's part of being an England player."

Jordan Pickford says criticism does not affect him.

It’s not easy to take the wind from US Murph’s sails, but the 49ers throwing away a ten-point fourth quarter lead in the Super Bowl is one way to do it