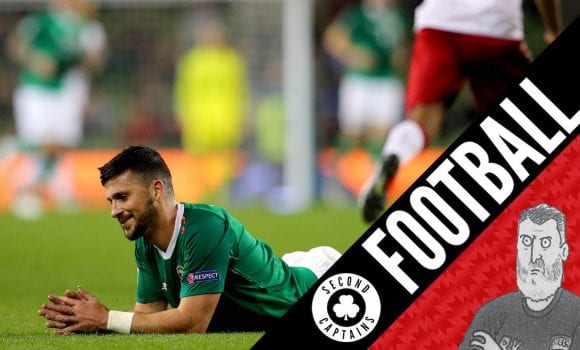 listen
Episode 1693: No Change For Mick McCarthy, Jordan Pickford’s Alternate Reality, What The Election Means For Our Favourite Oireachtas Committee 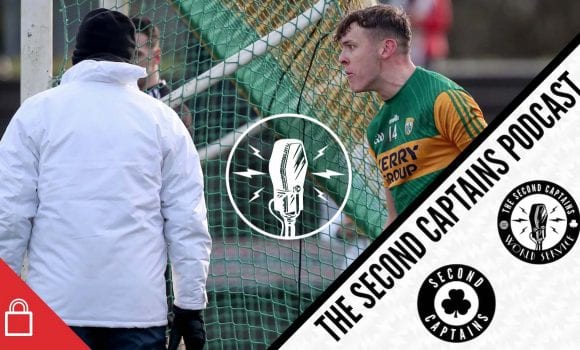 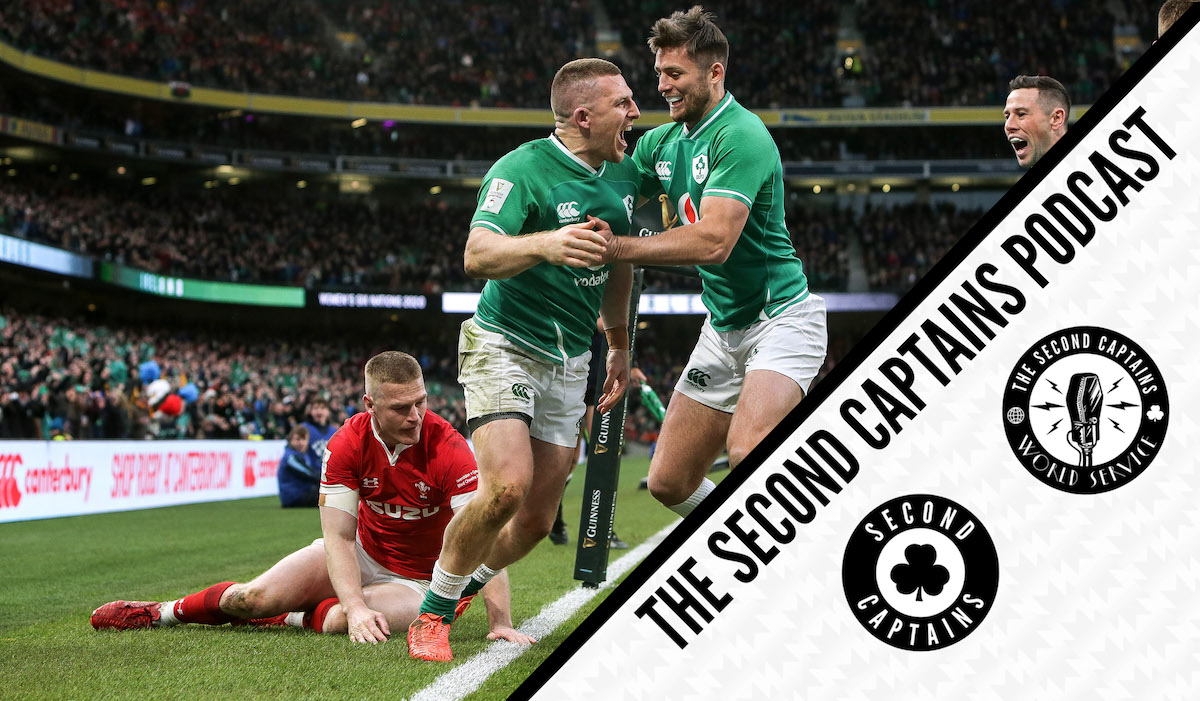 Andrew Conway joins us in studio today, fresh off the back of what was probably his best-ever performance for Ireland on Saturday afternoon against Wales. He tells us about the conscious choice he made not to settle for being a provincial player when his career was faltering, how Joe Schmidt helped in turning his aerial game from being a weakness to a strength, and how he has worked on his mental game. 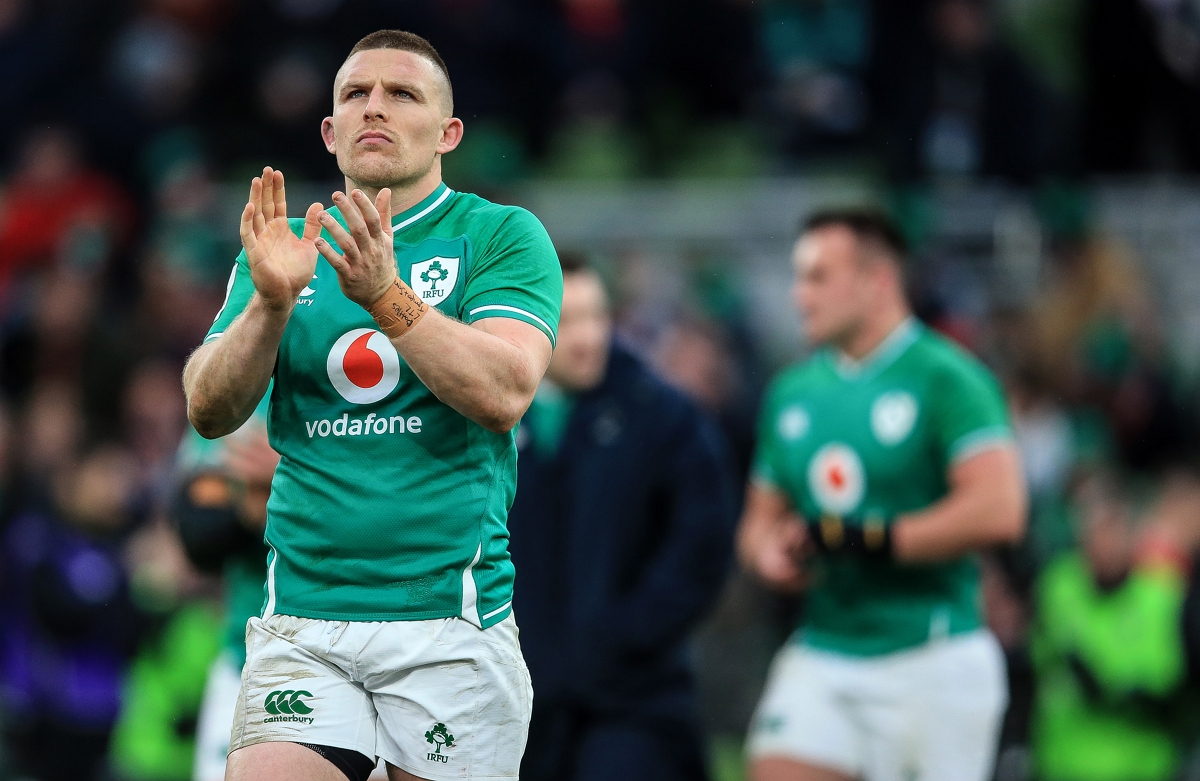 Ireland were confident, skilful and ambitious against Wales, but Shane Horgan thinks the team have a lot more to improve on before we can get too excited. Gerry Thornley believes Farrell’s faith in Conor Murray and Peter O’Mahony has been vindicated, Shane believes we must also look at the opportunity cost. 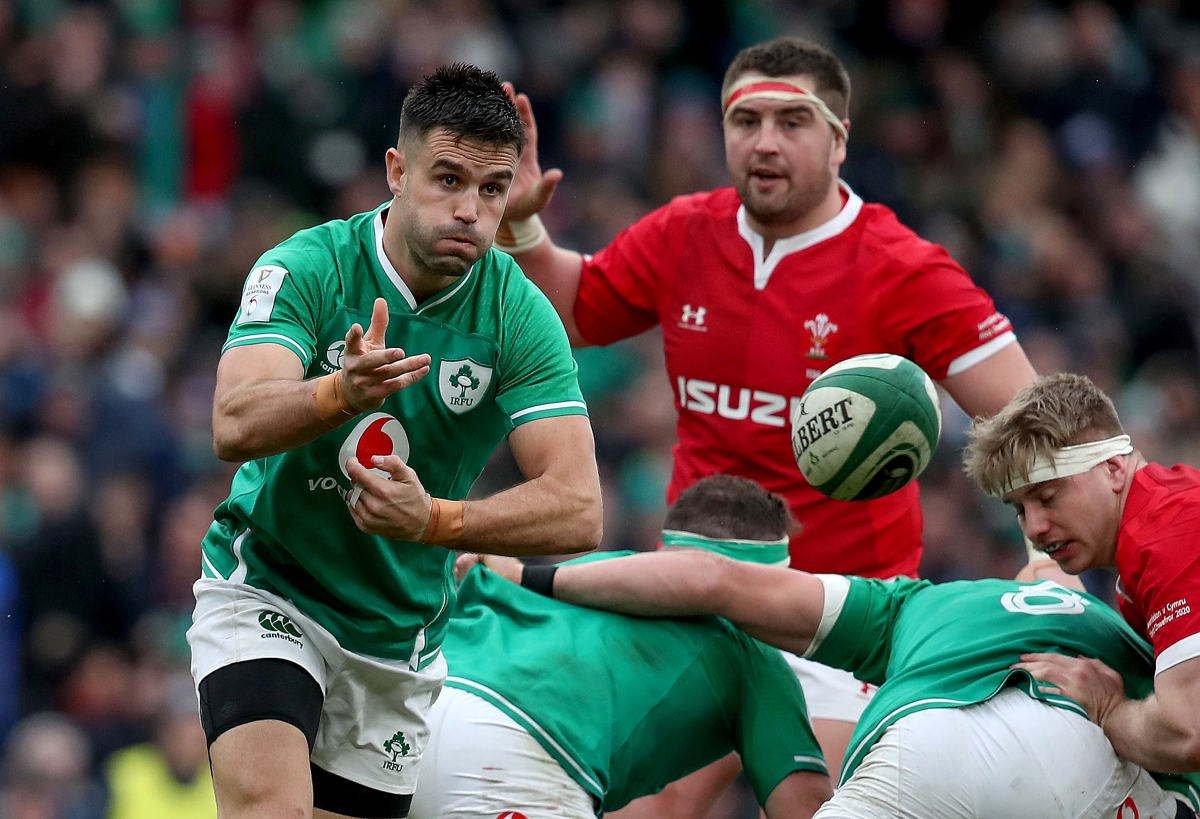 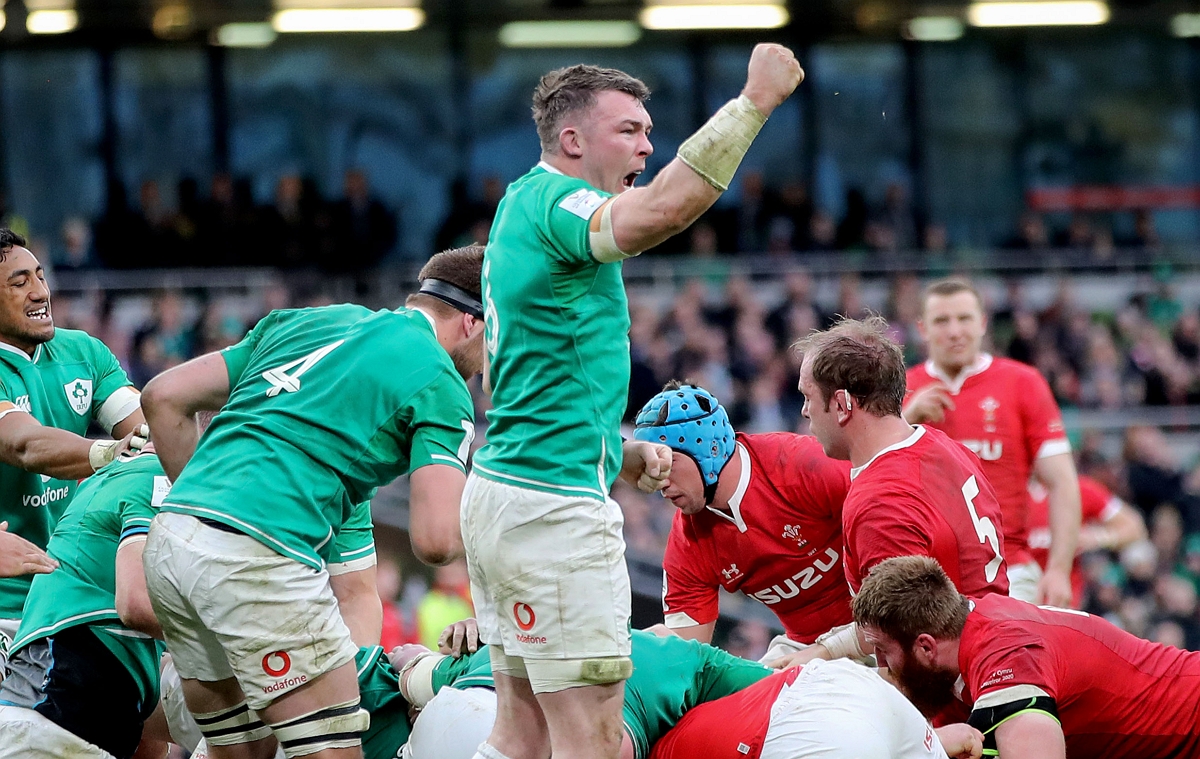 Ireland have themselves a real gem in Beibhinn Parsons

It’s not easy to take the wind from US Murph’s sails, but the 49ers throwing away a ten-point fourth quarter lead in the Super Bowl is one way to do it