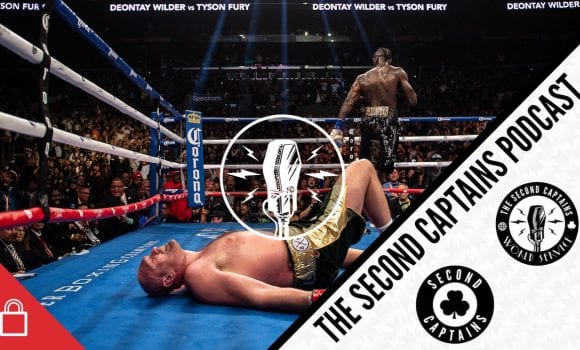 listen
Episode 1704: Ken Returns After A Quiet Week In Football; Andy Lee On Joining Tyson Fury’s Coaching Set-Up, The Battle For Baddest Man On The Planet 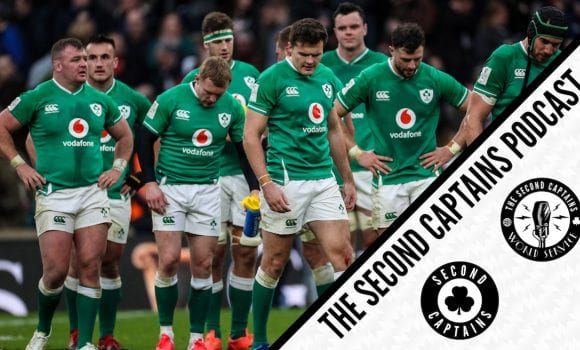 listen
Episode 1706: Ireland’s Horror-Show In Twickenham, Murray And Sexton Under The Microscope, Our Attack Under Pressure, And Our Fragile Mentality 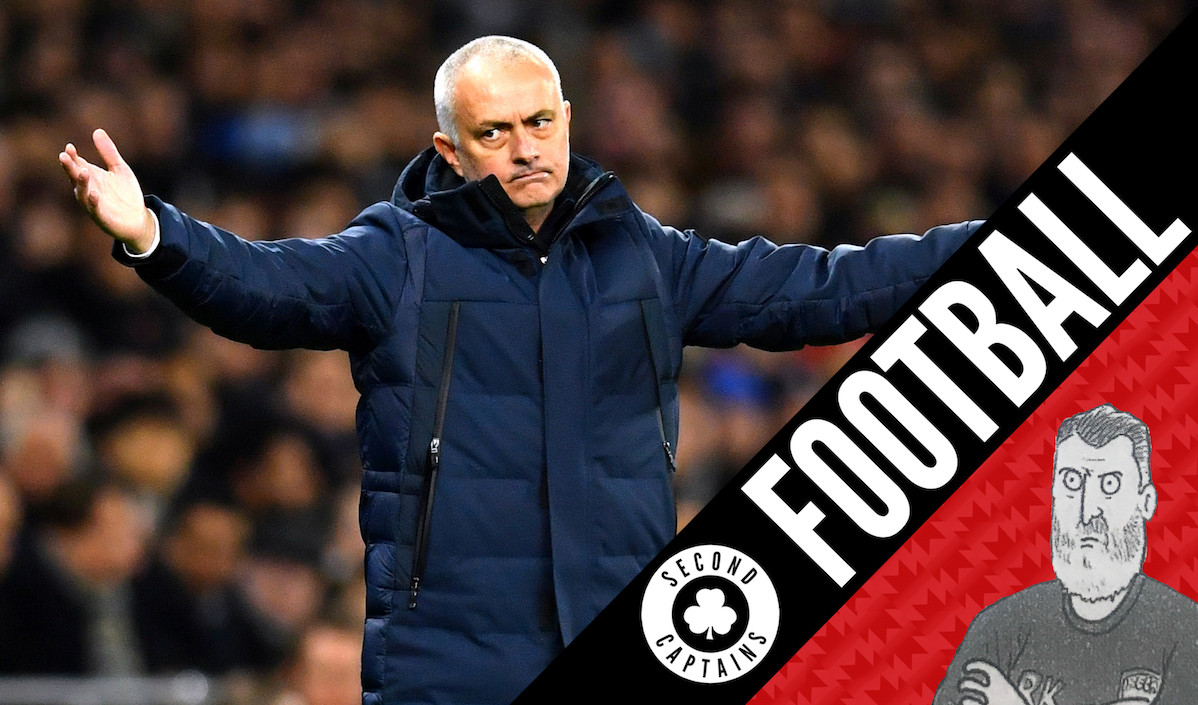 In amongst all the VAR mistakes some football happened over the weekend. We look at how Man City shaped up ahead of what could be their last appearance in the Champions League knockout phase for a while, and empathise with the latest torment pulling at the heartstrings of The Sad One. 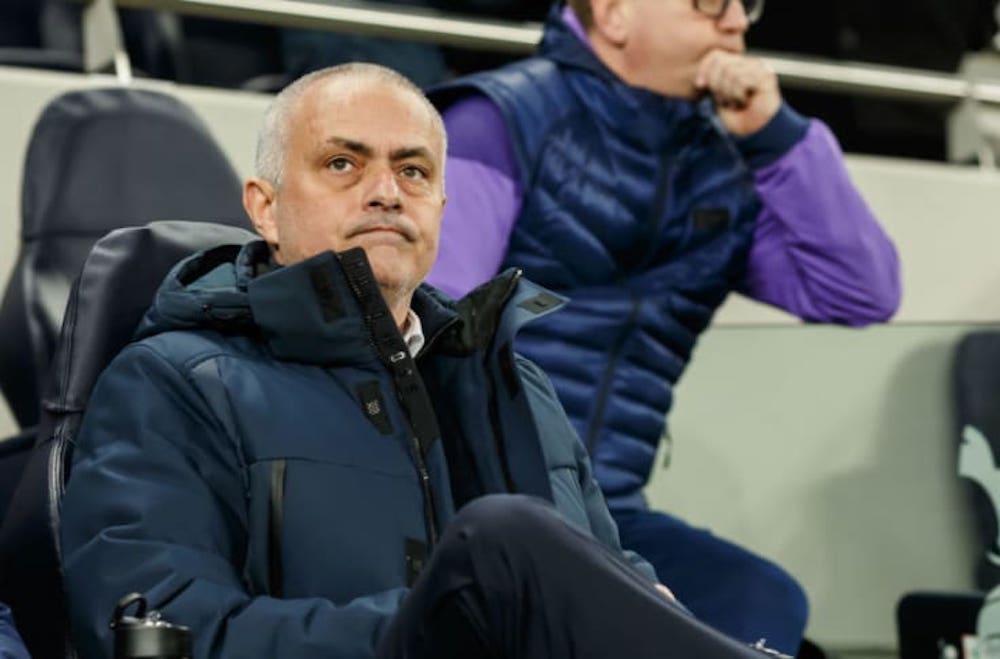 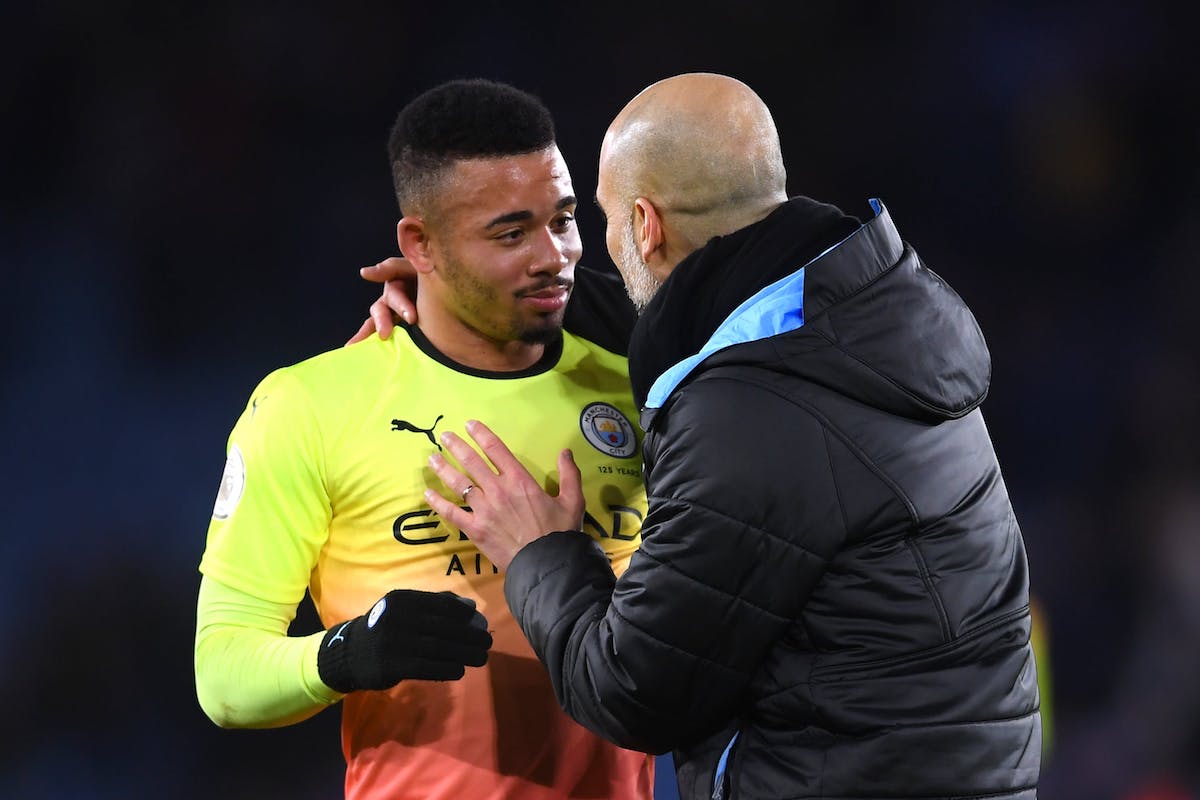 Dermot Corrigan tells us whether he shares Ken’s view that Manchester City should destroy Real Madrid. 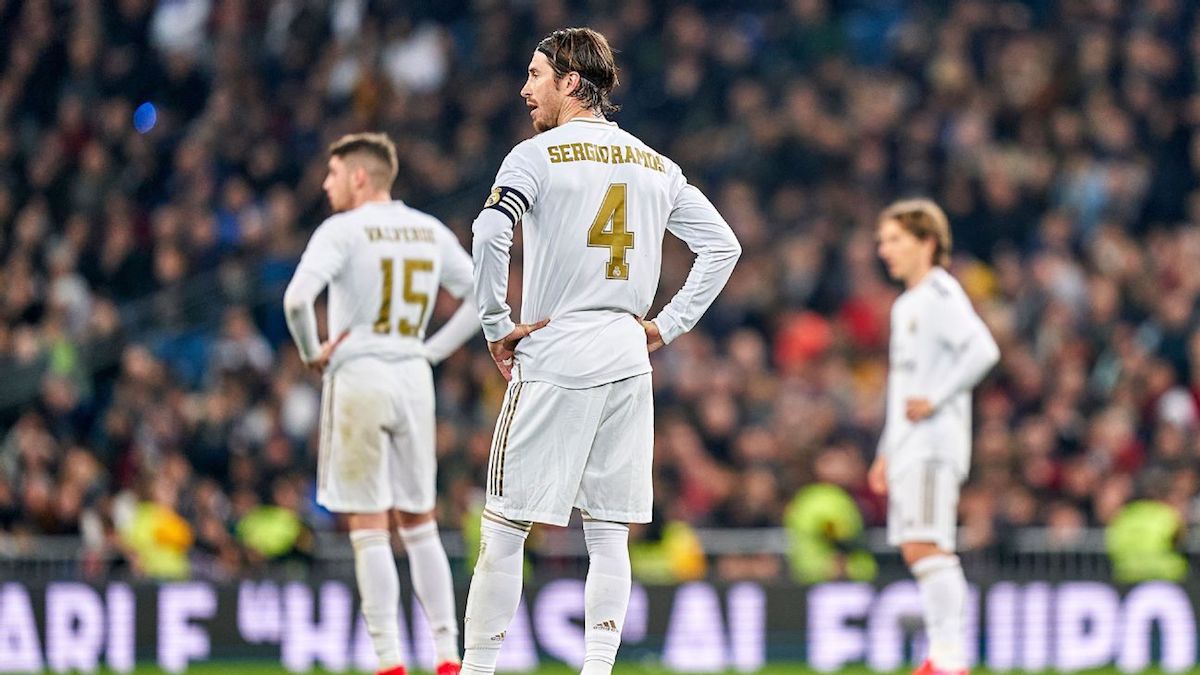 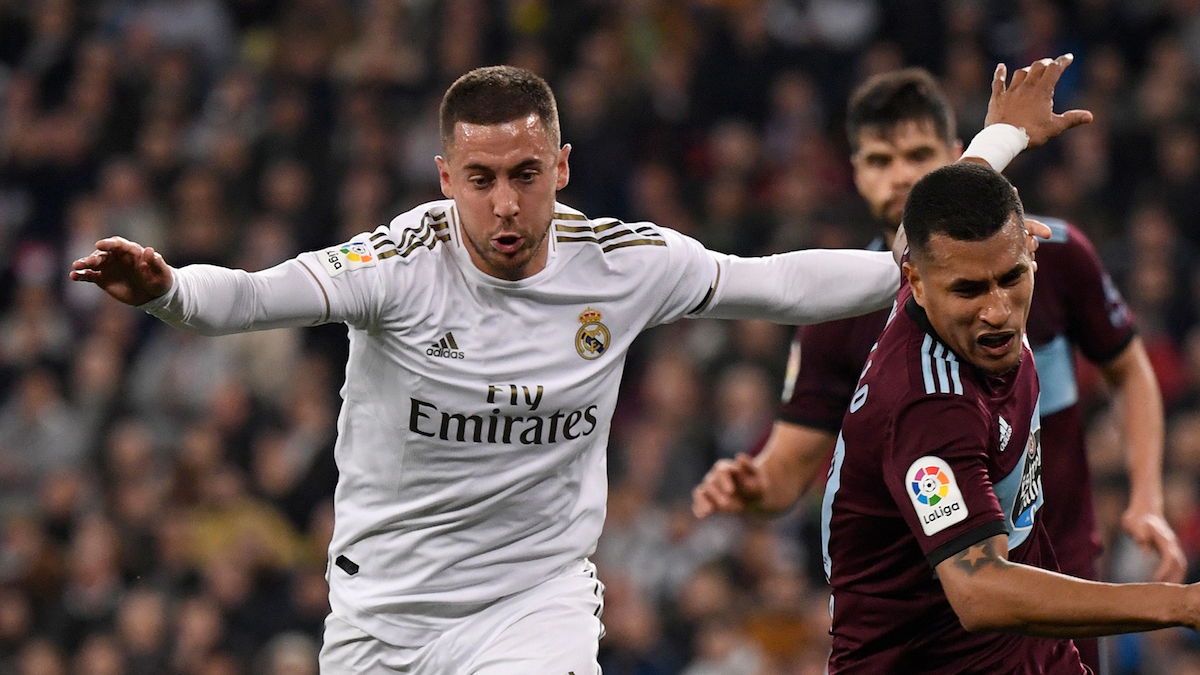 And John Burn-Murdoch joins us to talk about the Financial Times’ recent look at the evolution of the link between wages and points accumulation – which turns out to be more complicated than you might expect.

NEW: we took a look at whether or not FFP has constrained inequality in the Premier League.

The picture isn’t quite as crystal clear as one would think, so here comes a step-by-step breakdown of how financial and performance inequality in the Premier League has evolved. https://t.co/XsQmSfgqUO

We ask Second Captains super friend @AndyLeeBoxing what the week of a mega fight in Vegas is like, what the game plan is, and he tells us what round Fury will end it

Thanks to Uncle Jim for the incredible job he did in placing this book in its wider historical & cultural context. And thanks to Tony & Frances for the delicious scones… https://t.co/WuxVlVNlNf