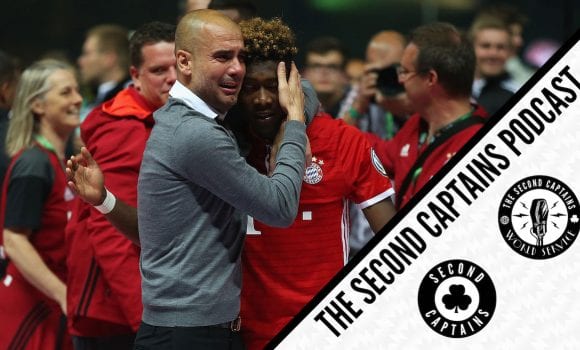 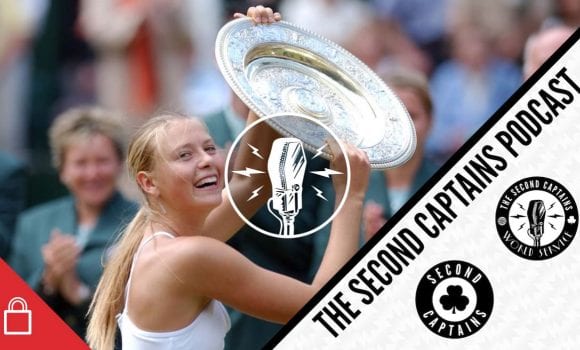 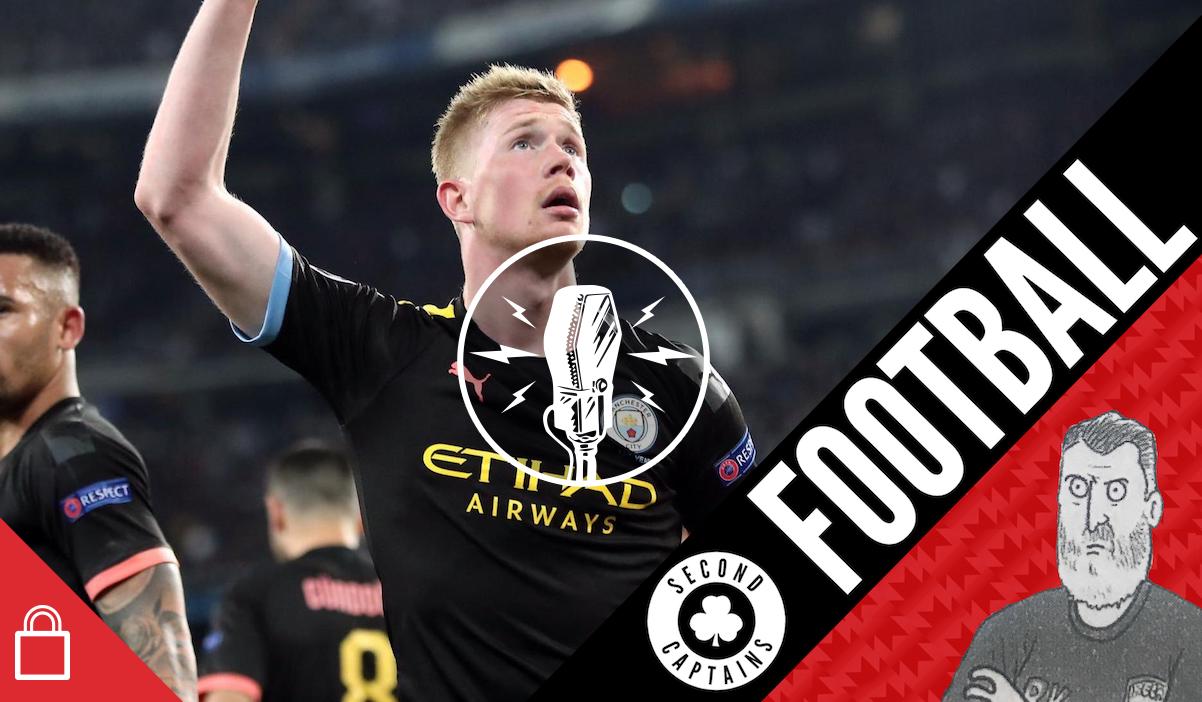 Some things don’t change – like Pep coming into a Champions League knockout tie with a cunning plan, and Sergio Ramos getting sent off. 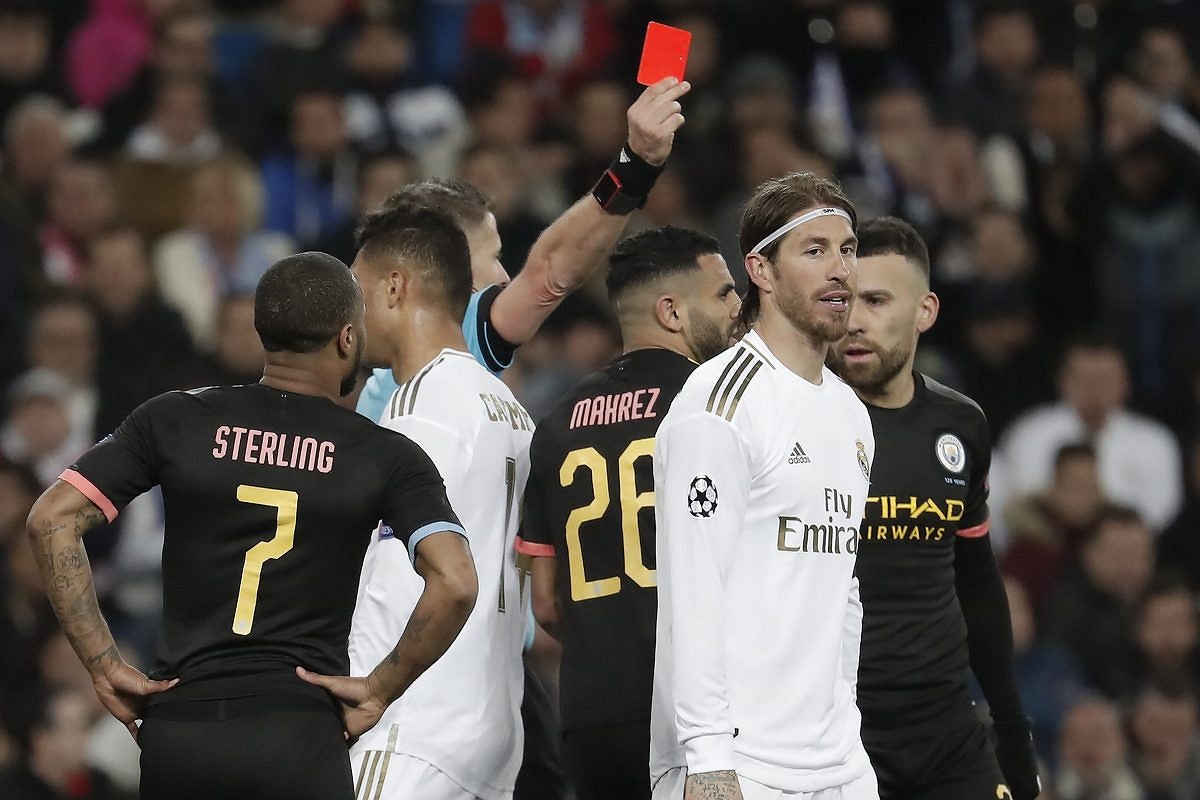 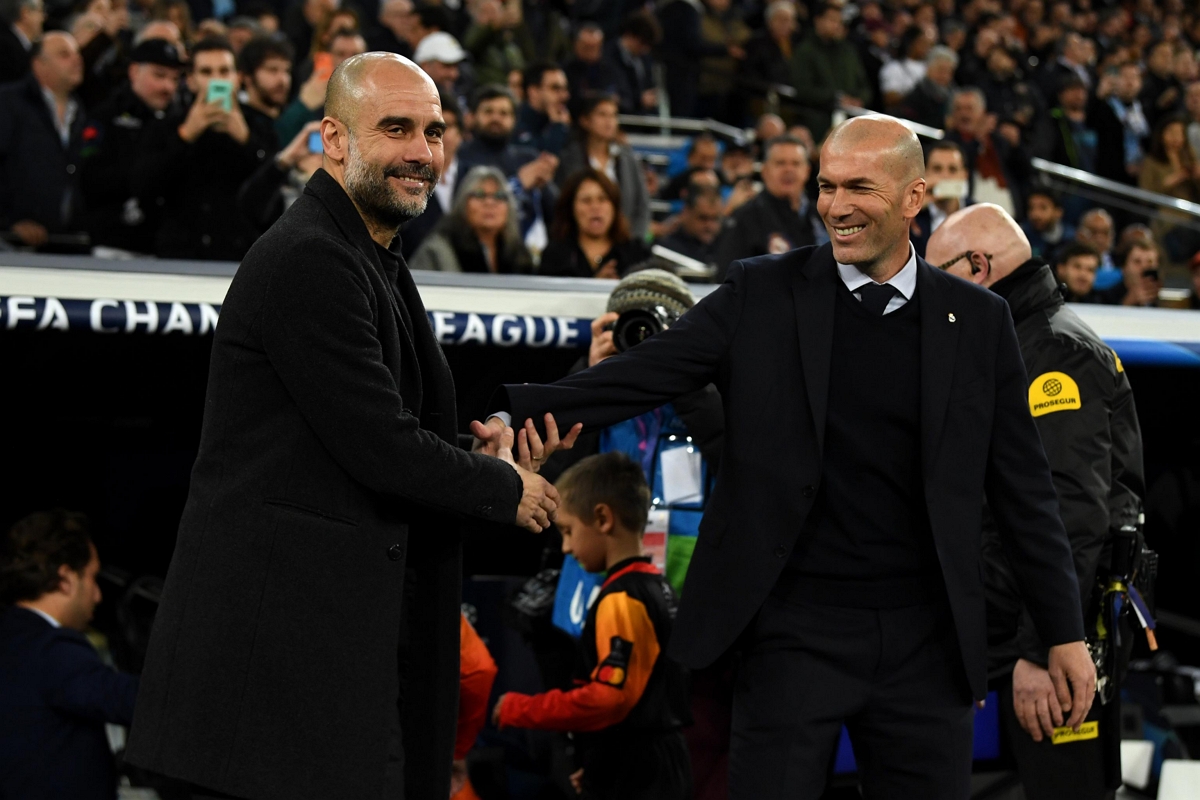 But one thing that did change last night was Manchester City finally getting the huge European win they have been craving ever since the Abu Dhabi takeover. Are mentally unblocked City poised to go all the way to Istanbul?

As Madrid turn their lonely eyes to Kylian Mbappe, we look at the surprising course of the player’s evolution as described in his recent Players Tribune piece.

“This story is about football. But actually, you don’t have to love football to listen to this story. Because this story is really about dreams.”

For all the kids growing up with a crazy dream, @KMbappe wrote this for you.https://t.co/5RGnQt4Al4

Miguel Delaney and Gabriele Marcotti join us to further analyse the football. How much credit does Pep deserve? Do Real Madrid need to restore factory settings? And why can’t Sarri persuade his Juventus players to move the ball quicker? 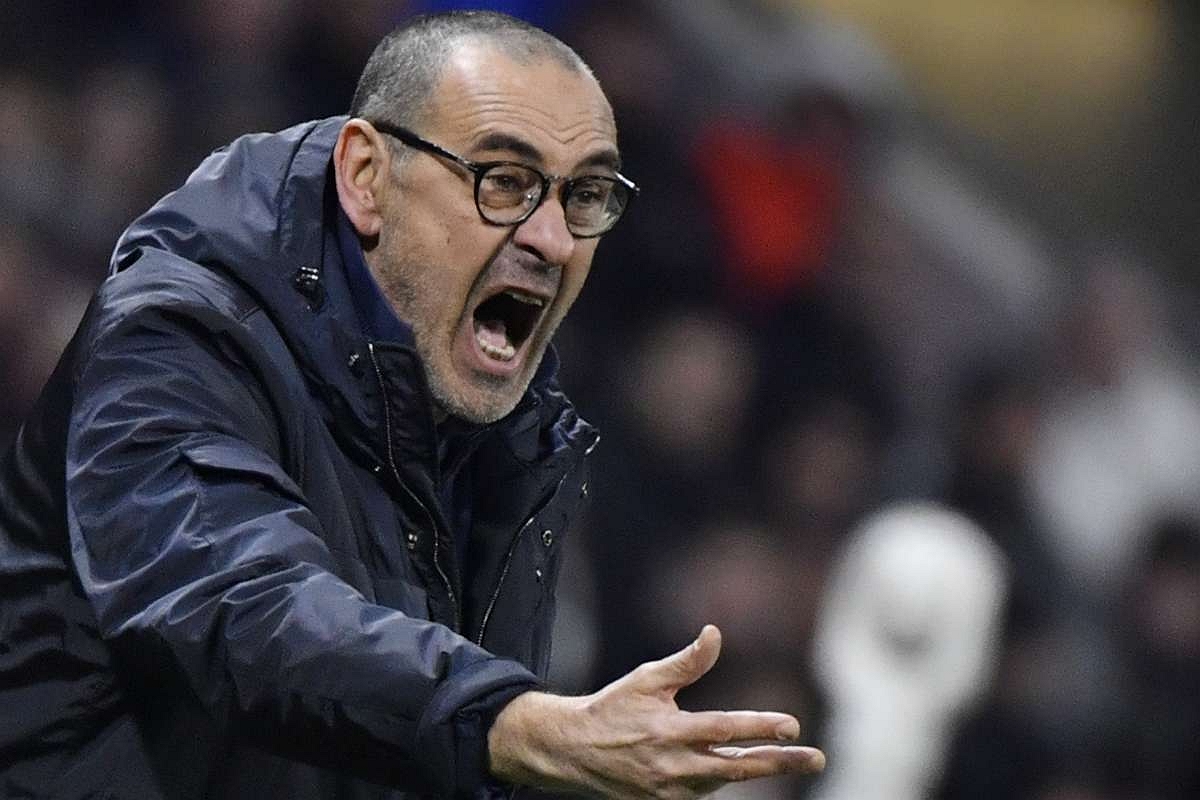