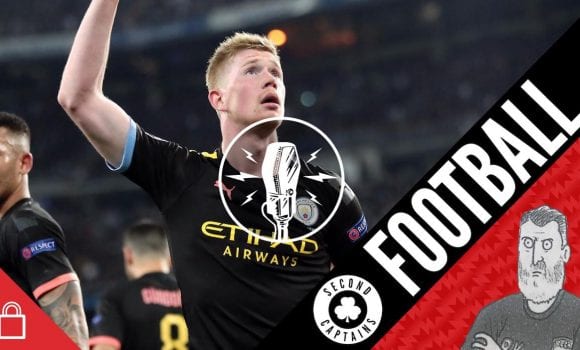 Maria Sharapova was the highest-earning female sportsperson in the world for 11 years, she won 5 Grand Slams, she was one of the most instantly recognisable faces in tennis… so why did her peers dislike her so much? 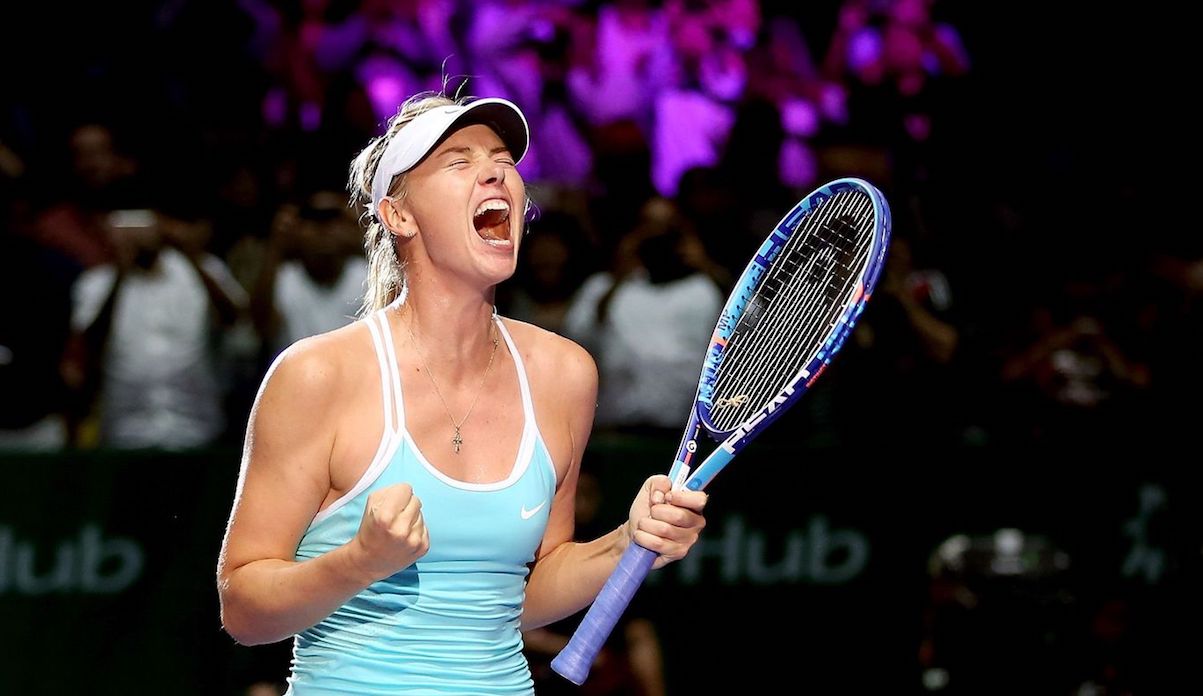 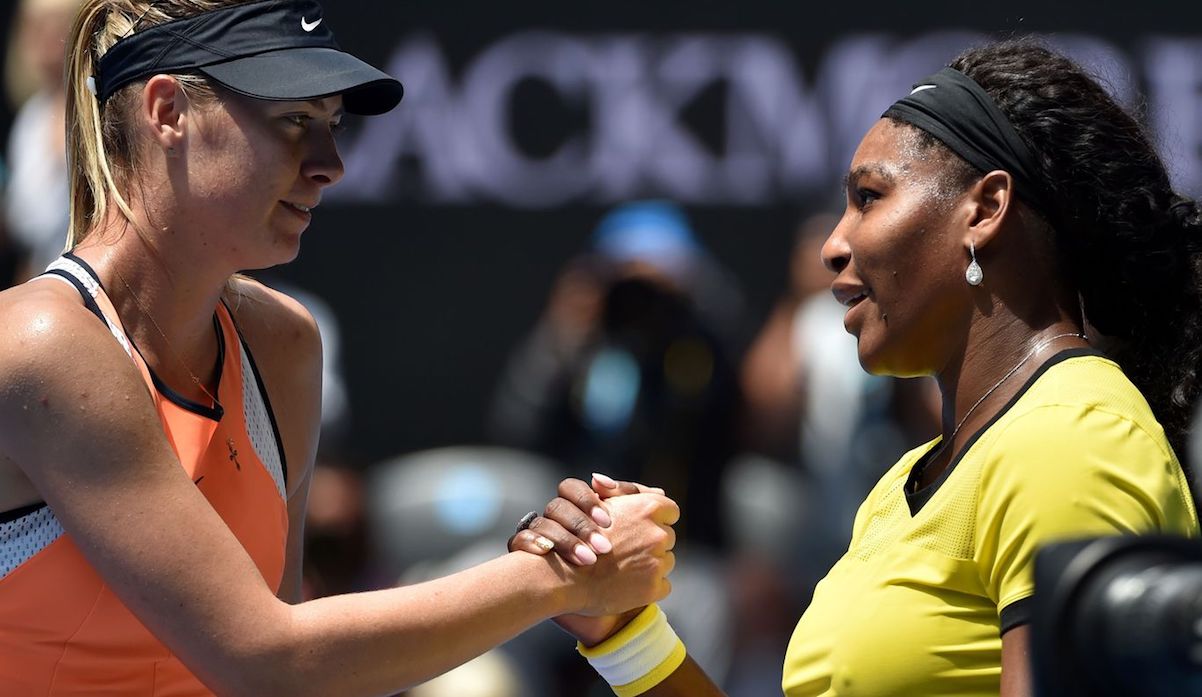 We talk to Caitlin Thompson of Racquet Magazine about Sharapova’s career, her relationship with her colleagues on tour, the 15 month ban for using meldonium, which is a PED, and why Caitlin herself decided to take meldonium for a period of time, and the effect it had on her own tennis game!

US Murph joins us from spring training in Arizona to talk to us about Madison Bumgarner, a SF Giants legend whose mysterious alter-ego was revealed this week. 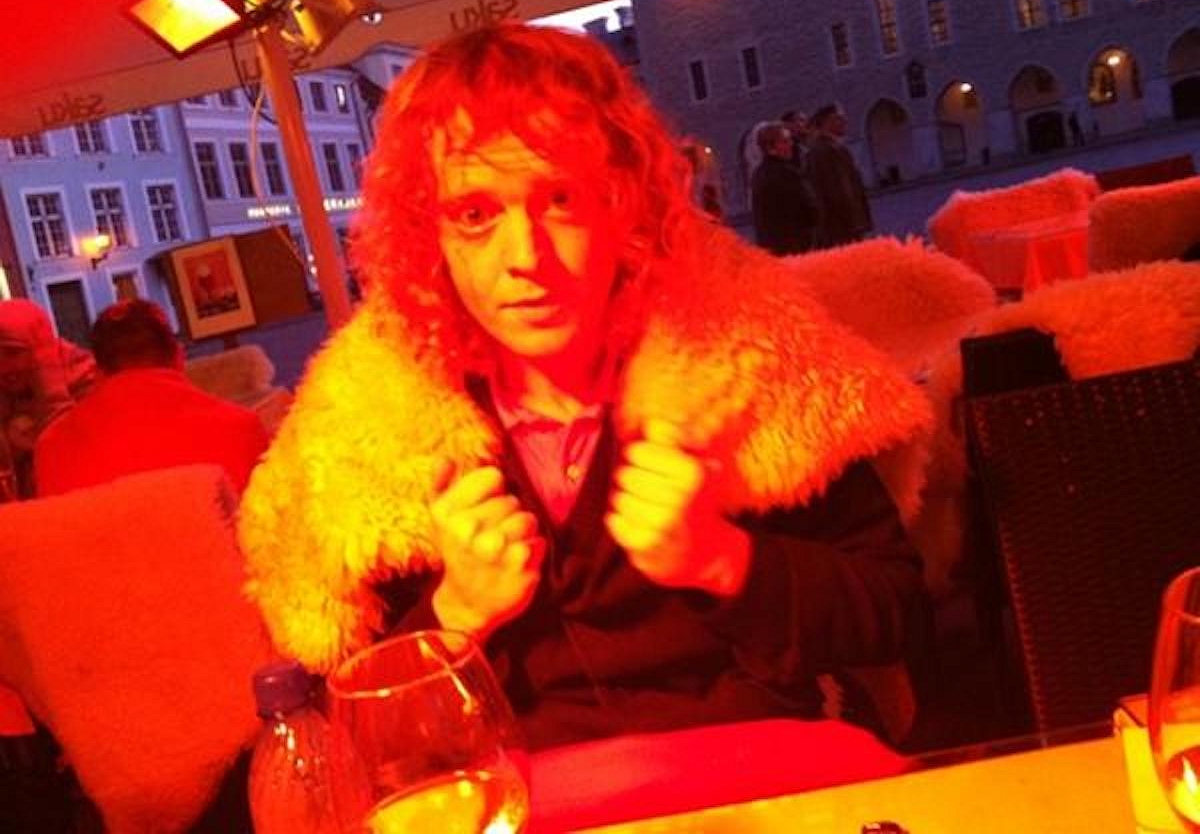 We chat to @Marcotti and @MiguelDelaney about whether Real Madrid need to restore factory settings, and how much credit Pep deserves after Man City's win last nighthttps://t.co/d1IaTNgzhX pic.twitter.com/PzQTsuzBhA

Former England out-half @paulgrayson10 talks getting proved wrong by Eddie Jones' side yesterday, Ireland's defensive frailties in the backfield and whether he would bench Murray and Sextonhttps://t.co/ByZaGy5kal pic.twitter.com/9YhZtUd3qK