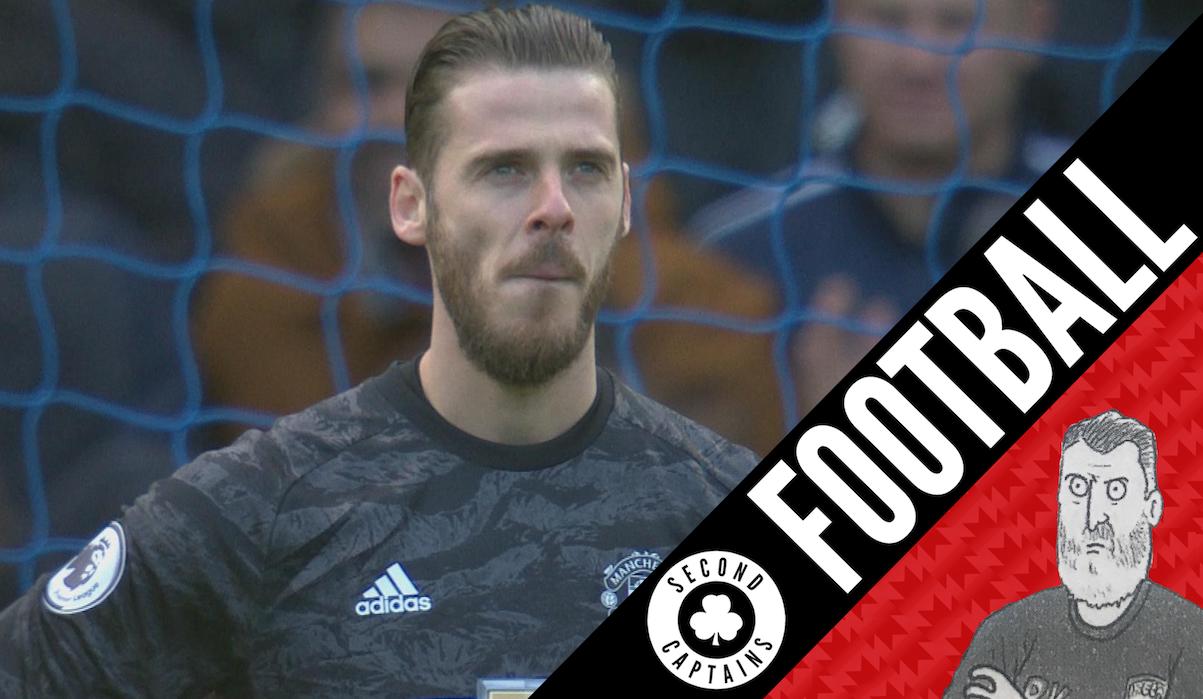 According to Emmet Malone’s survey of Irish football supporter preferences over the weekend in the Irish Times, the situation is much, much worse than Dermot Keely thought. It turns out that more than a million morons in this country support Manchester United or Liverpool. Today we try to figure out what’s going on.

The FAI is contracted to pay Mick McCarthy a €1.13m “exit fee” for completing his term as Ireland manager later this year. The payment was part of the deal McCarthy signed with John Delaney in November 2018 https://t.co/KM1aoQtTzr

Also we talk about the end of Liverpool’s run, Man United’s lucky escape at Goodison, a mediocre Clasico which saw the return of Argentina Messi, Villa’s doomed bravery in the League Cup final, and different methods of handling the media. And we’re joined by Felix Tamsut of Deutsche Welle to talk about the farcical scenes at the end of Hoffenheim 0-6 Bayern – when play was twice stopped due to abusive banners directed at Hoffenheim’s billionaire owner, and eventually resumed with a truce between the teams. Why have German football fans turned on the Hoffenheim benefactor?

Everyone talks about Bayern Munich's ultras and their protest against Hoffenheim owner Dietmar Hopp.

Think it's about time we hear what Bayern Munich's ultra scene has to say.

On this week's World Service taster, Ken has his brain-feed scrambled by the Champions League, and Pep learns never to listen