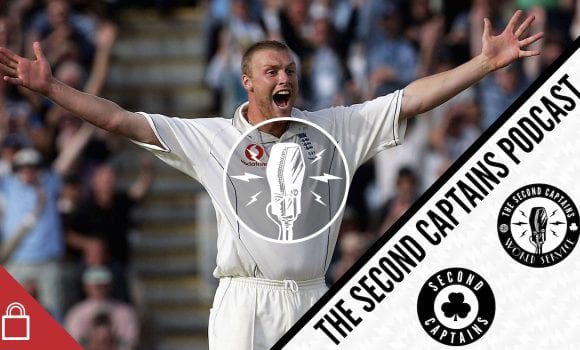 listen
Episode 1713: What Sports Can Survive Without Free-To-Air Coverage – And Is Six Nations Rugby Going To Be The Next Sports Organisation To Take That Gamble 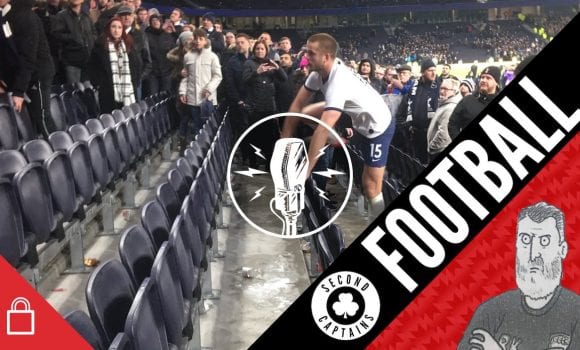 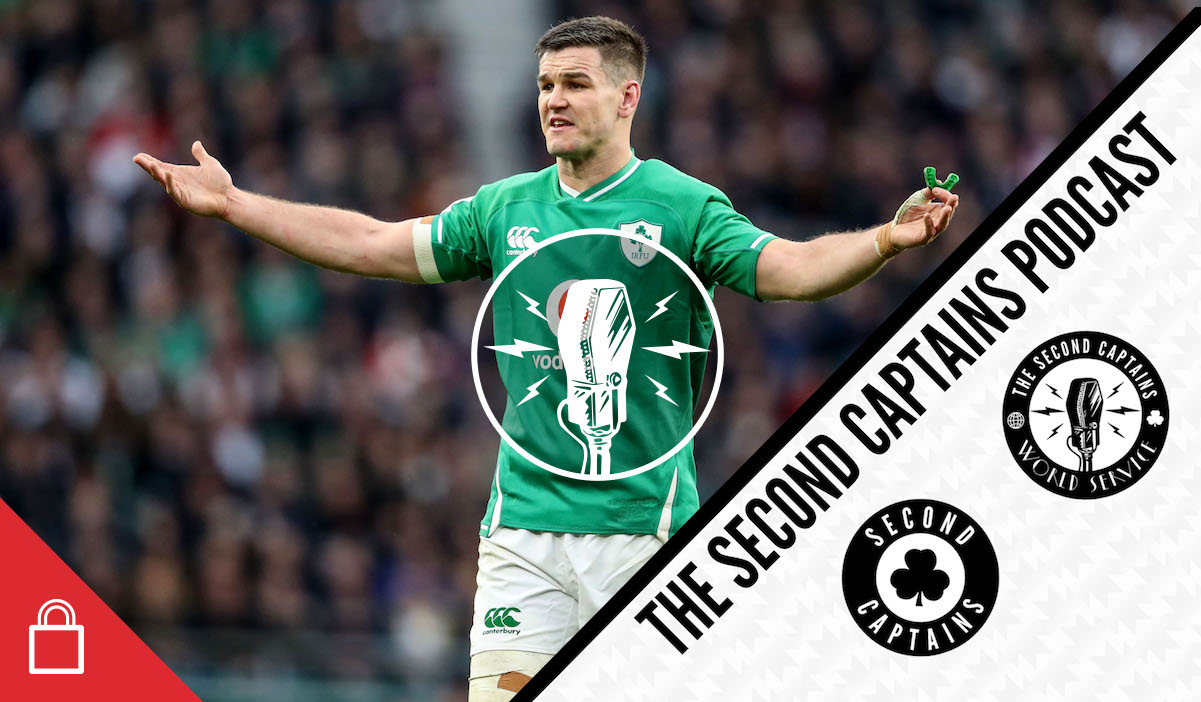 Episode 1714: Farrell’s Progress-O-Meter, Sexton Is Everything, Liverpool’s Wobble, Why Do Troy Parrott’s Managers Keep Slagging Him Off

The Six Nations has the temerity to continue this weekend, without us. England play Wales and France play Scotland while we sit it out and have a long think about where we are headed. 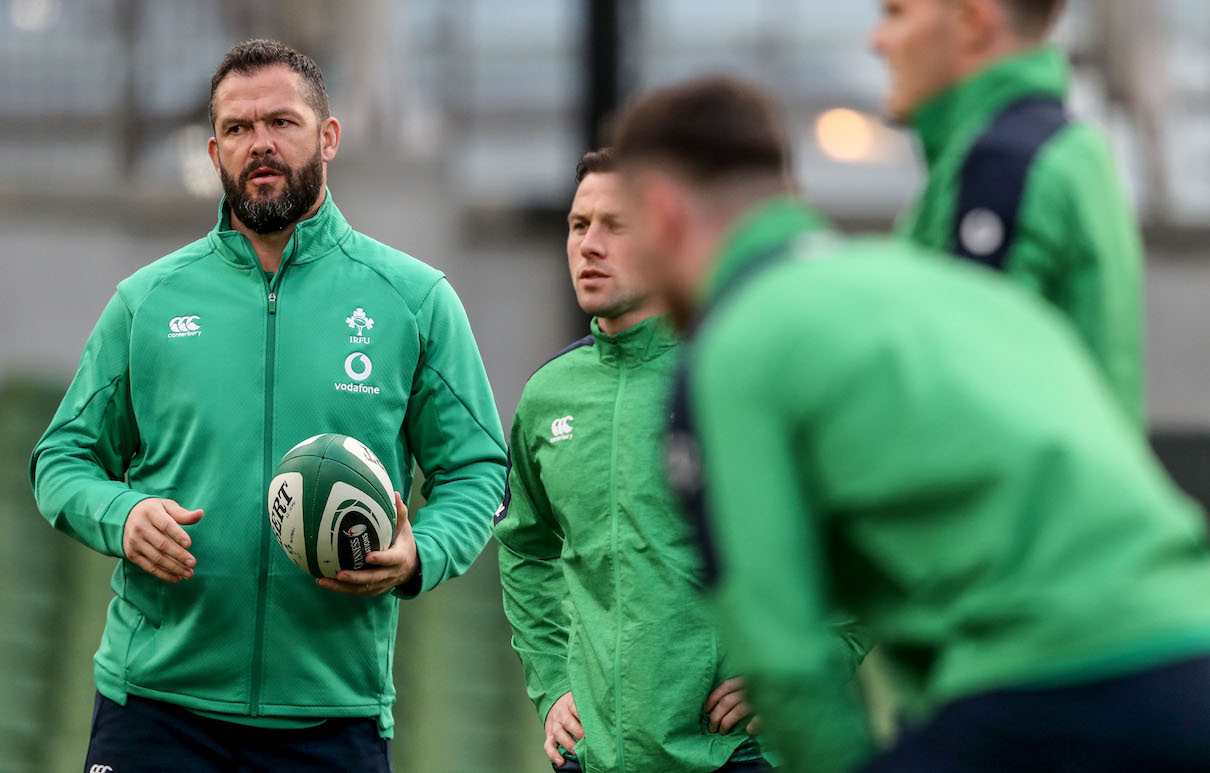 Shane Horgan and James Coughlan join us to talk about the French reaction to the virus, how the foot and mouth disease almost ended some high profile Irish careers, ROG V Sexton Part III, and, given Gatland, Eddie Jones, Declan Kidney and Joe Schmidt all won the 6N in their first seasons, what sort of progress should be deemed acceptable for Andy Farrell in 2020. 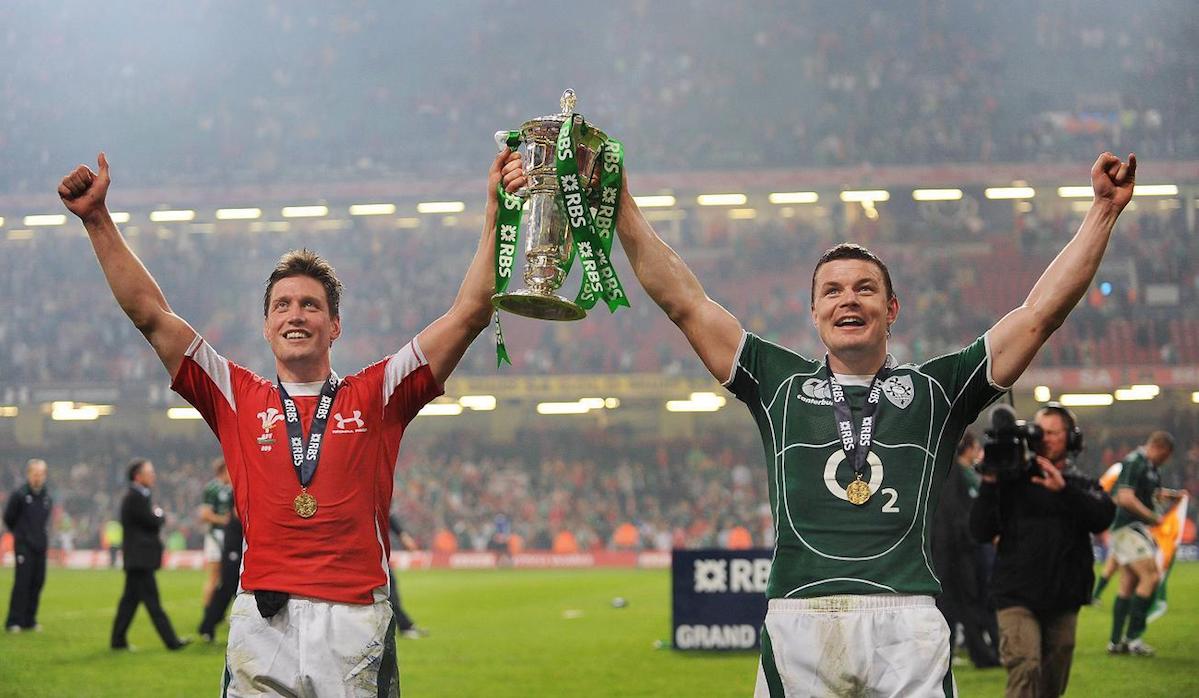 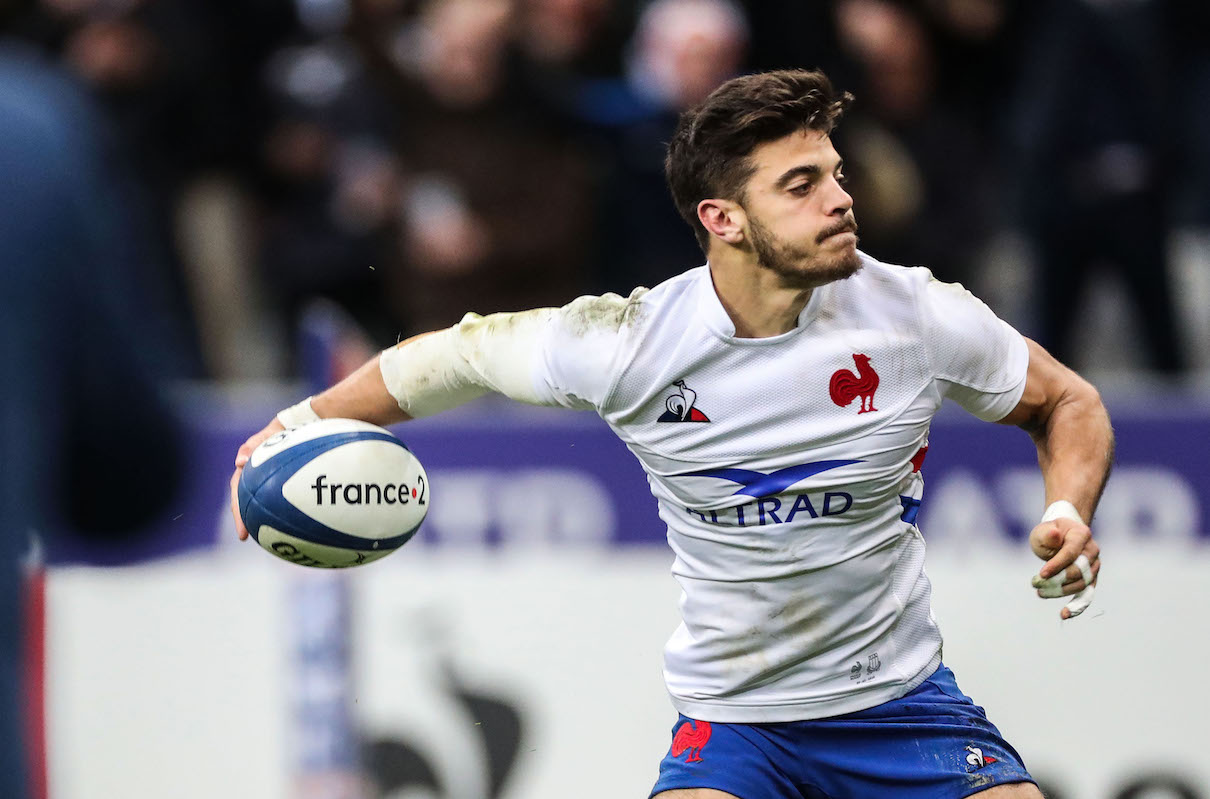 Mick McCarthy poured cold water on the chances of Troy Parrott’s involvement in Ireland’s playoff with Slovakia later this month, and Jose Mourinho had a cut at him as well. We discuss why middle-aged managers feel the need to pillory young players at the first suggestion of criticism coming their direction. 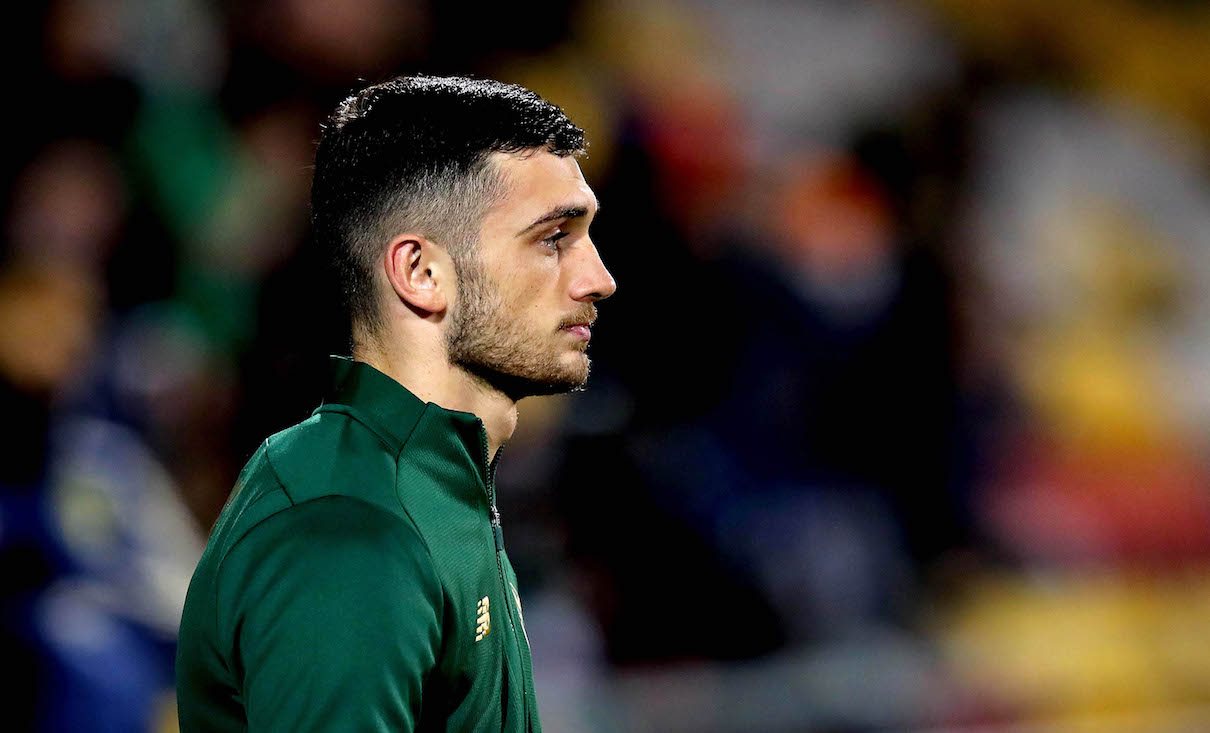 Plus there’s Man Utd’s most loved figure of all time (a kid from Donegal?), Liverpool’s full blown wobble, cup keepers, and an out-of-nowhere return to the fray of Murph’s Country Pages. 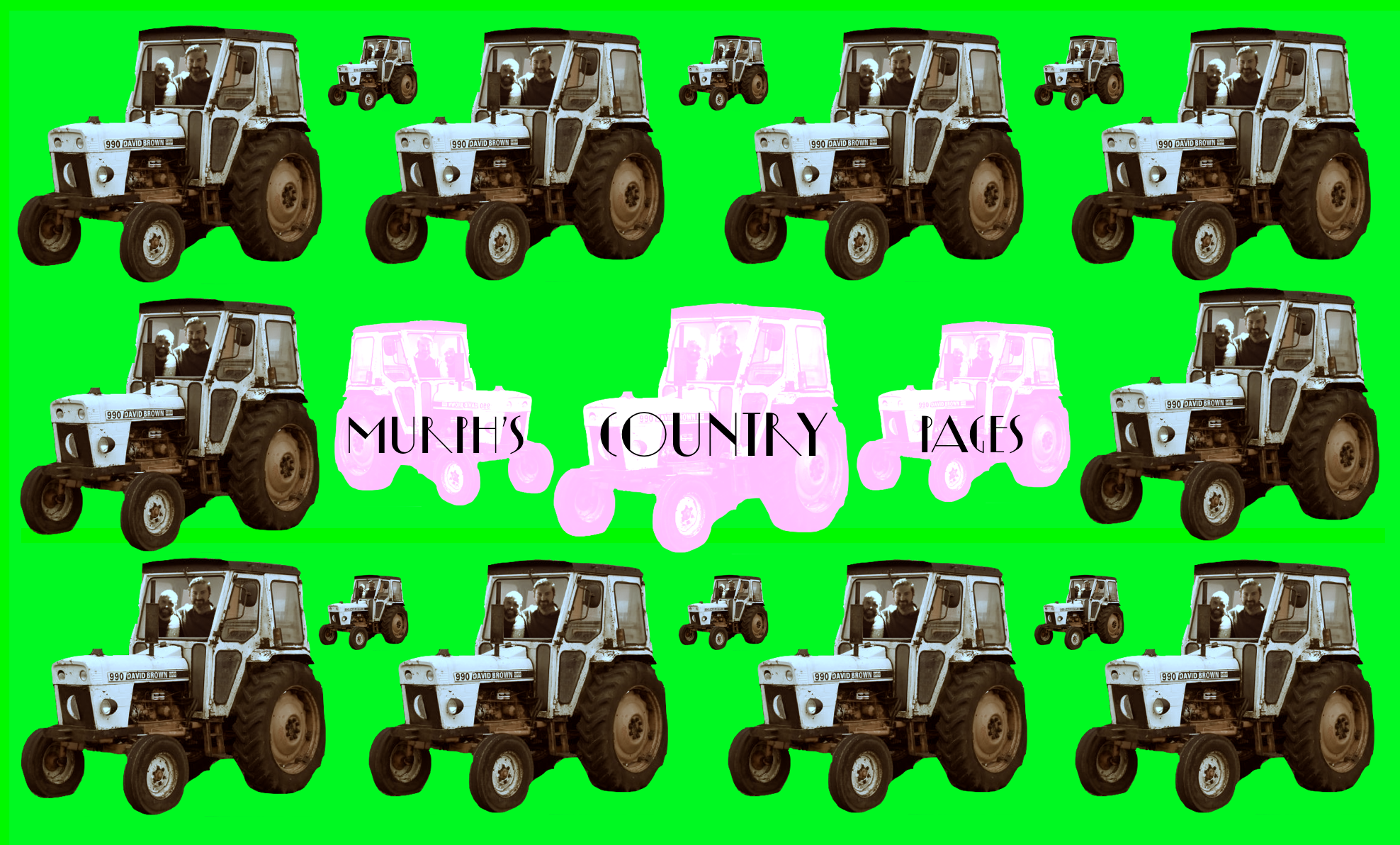 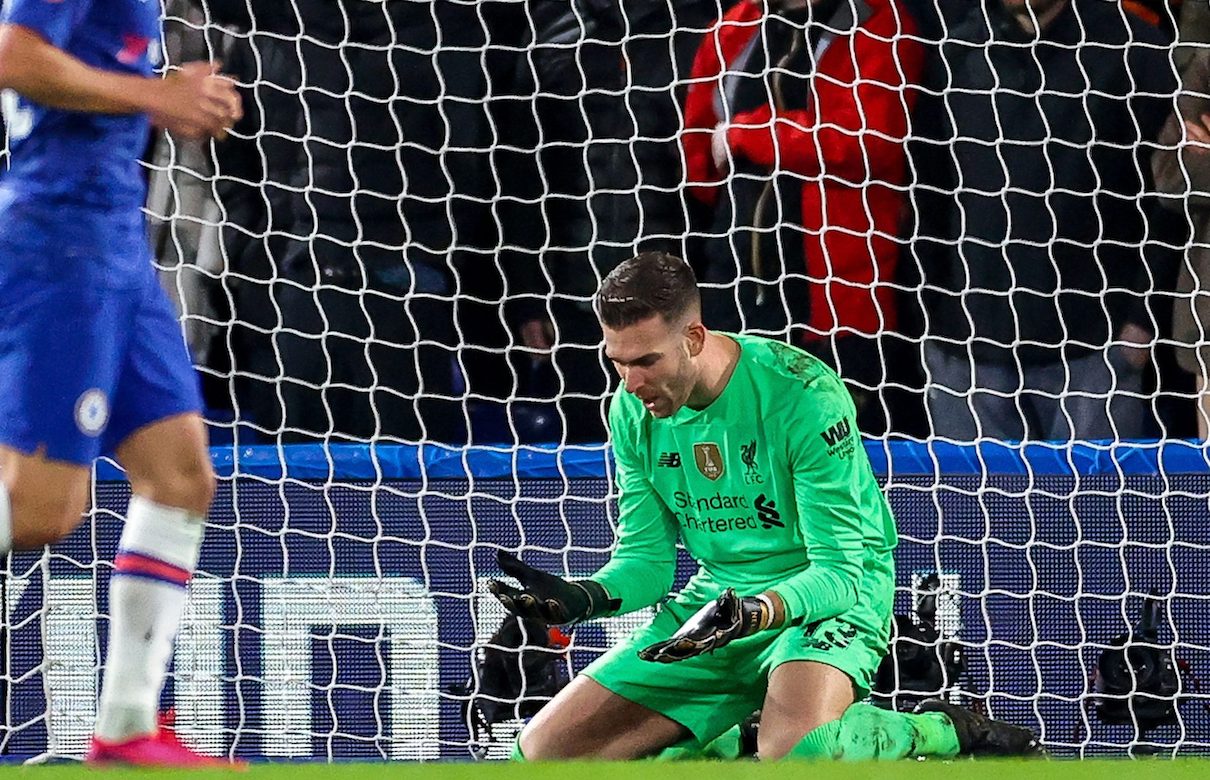 ????Troy Deeney picks on the runt of the Liverpool litter

We’re joined by @ftamsut to discuss the bizarre scenes at the Hoffenheim-Bayern match this weekend when play was stopped twice, and finished with a truce between the sides after Hoffenheim’s billionaire owner was the subject of abusehttps://t.co/MK4p0UsEOn pic.twitter.com/NV2DP51b52

With reports surfacing that 6 Nations TV broadcasting rights may go to a subscription channel, we chat to cricket journalist @ajarrodkimber about the effect paywalling has had on the sport in England over the last fifteen yearshttps://t.co/zCKtoeEKS2 pic.twitter.com/haROuPK57D