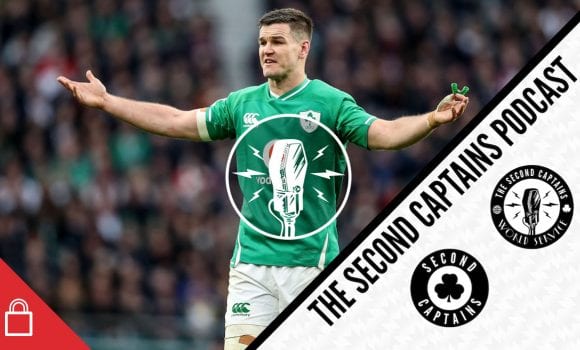 listen
Episode 1714: Farrell’s Progress-O-Meter, Sexton Is Everything, Liverpool’s Wobble, Why Do Troy Parrott’s Managers Keep Slagging Him Off 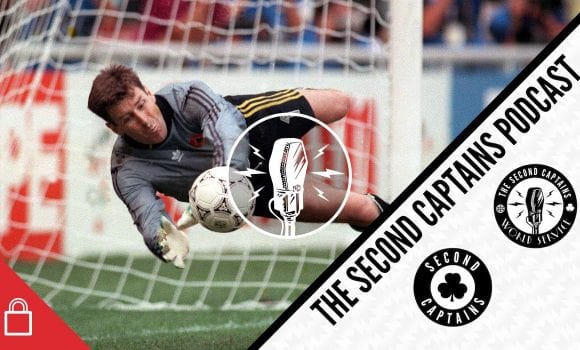 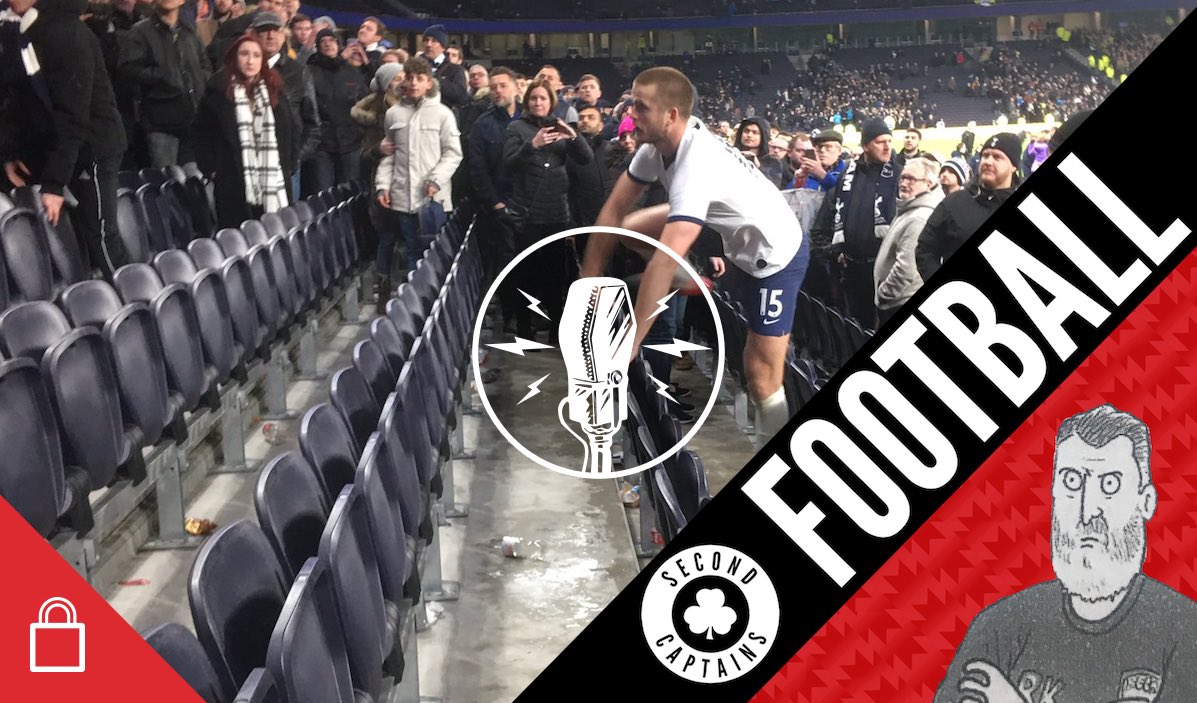 Eric Dier has grabbed the headlines this morning but extra time in Spurs v Norwich was one of the most interesting Ireland games for years, as Troy Parrott and Adam Idah faced each other for the first time in senior competition. Unfortunately not everybody’s dream can come true. 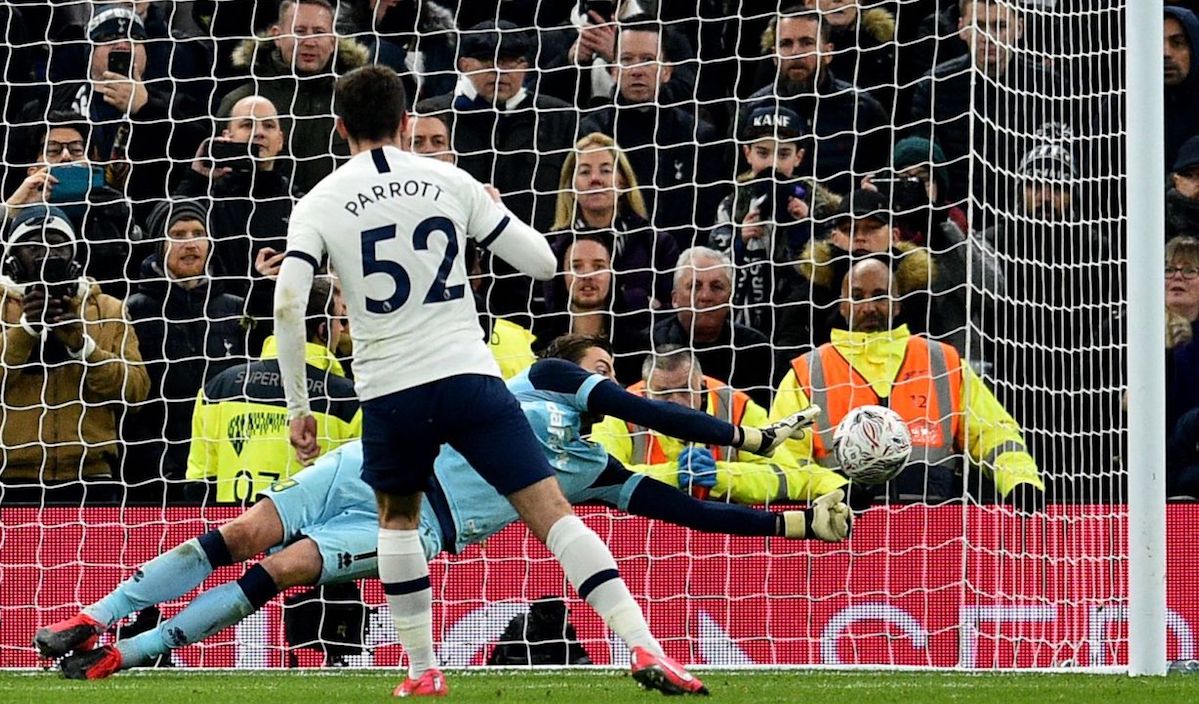 We also talk about the mystifying collapse of confidence at Rangers FC and how Jurgen Klopp can’t help going viral even when he refuses to talk about a virus.

Kylian Mbappe produced another reminder of why he is the best young player in the world last night, but as PSG try to intensify contract negotiations there are some concerning reports in the French press about one potential superclub destination.

PSG are willing to sell Neymar and any other player at the club in order to keep Mbappe, according to AS ?????? pic.twitter.com/80q5rlf521

Then we’re joined by Jack Pitt-Brooke who was at the Tottenham stadium to see all of last night’s drama.

The players’ view, the fans’ view and what it all means for #THFC.

Report and analysis of what happened last night – with ?@JackPittBrooke? https://t.co/ugCqA0k5QM

????We identify Man Utd’s future most loved figure of all time (a kid from Donegal)

???? The earworm that out earworms Timo Werner