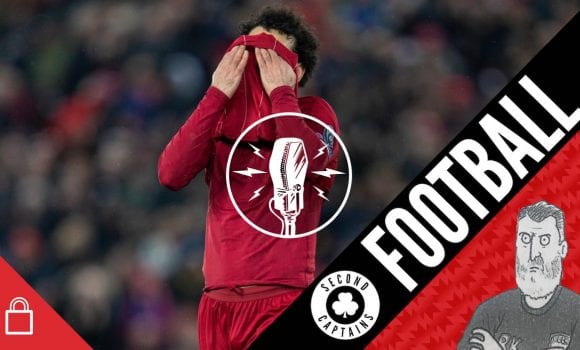 listen
Episode 1721: One More for the Road 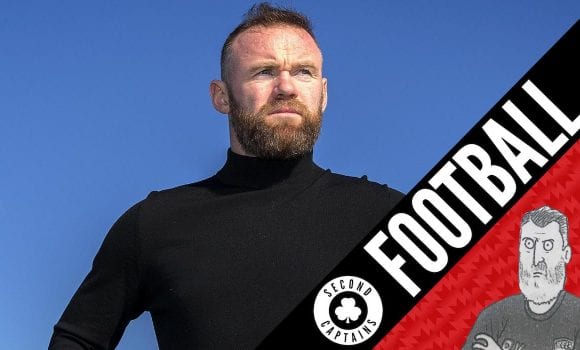 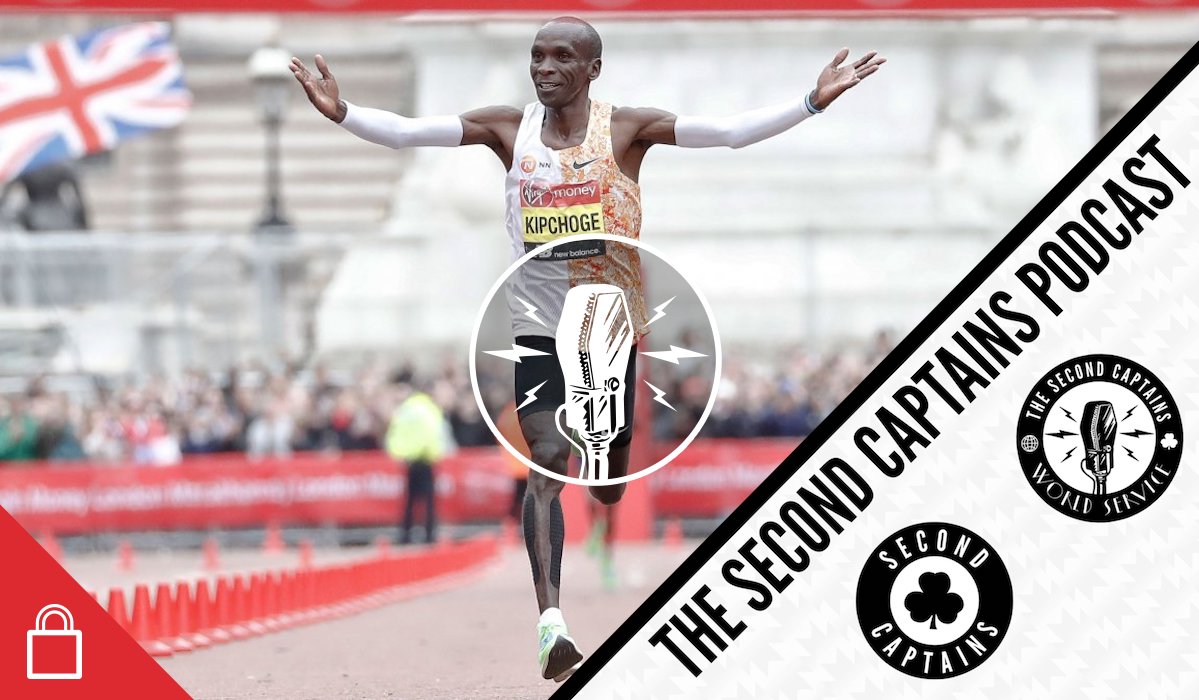 Eoin McDevitt is running the Dublin Marathon this year, and he has a question that’s been bugging him for quite a while now… should he buy himself a pair of Nike’s new Alphafly runners (recommended retail price somewhere in the region of €300)? 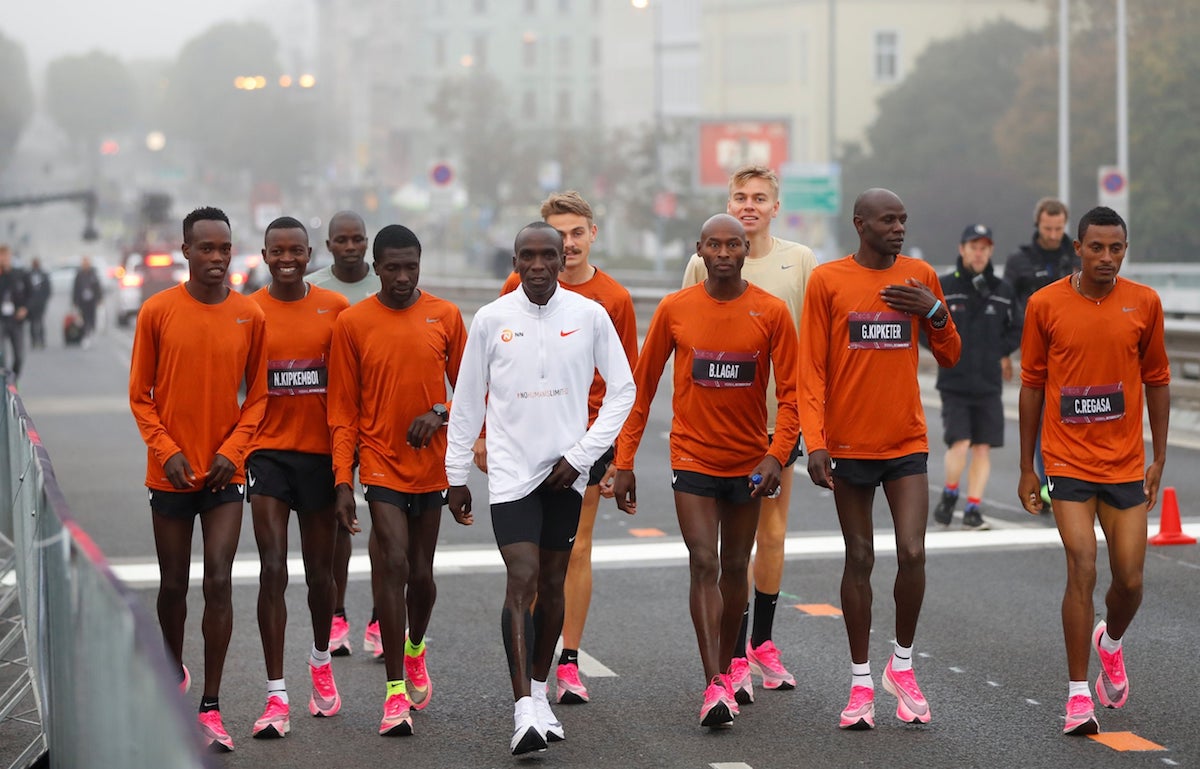 This is not (or not **just**, at least) a mid-life crisis moment, because the improvement in performance since these runners first came on the scene is truly eye-watering, to the extent that our own John Treacy has said that they go “against the essence of the sport, the fairness of the sport”. 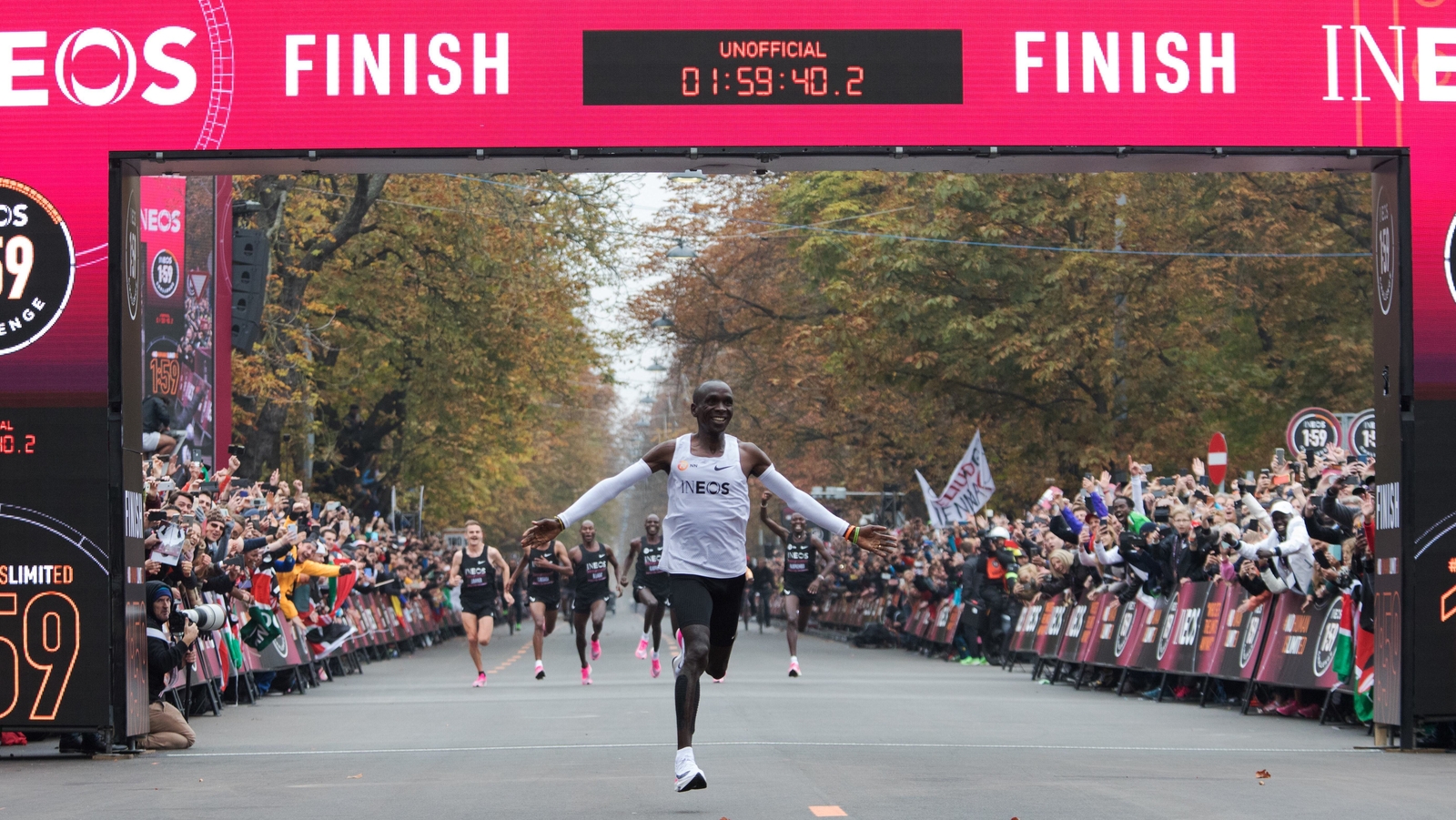 We talk on today’s show to the man who finished 6th in the marathon at the Rio Olympics Jared Ward, who also happens to be a a statistics professor at Brigham Young University in Utah, and in that dual role he’s been in a position to help develop a rival to the Nike running shoe by doing both data analysis and actually trialling prototypes. 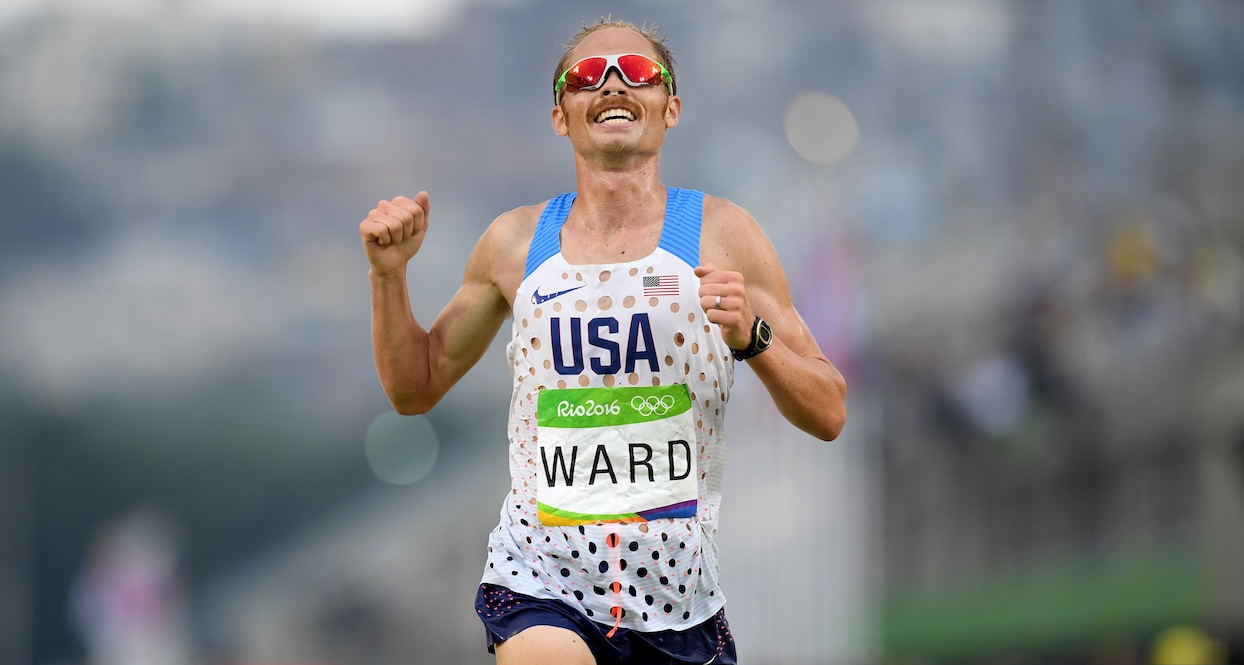 He and Ross Tucker, host of the Science of Sport podcast, talk us through the impact of the most famous running shoes in the game.Plus there’s Frances Murphy’s non-existent guide to the sport on TV this week, and a pledge from us to you as we face into an uncertain few weeks.

This, by @Scienceofsport, is the most comprehensive discussion of the shoe tech debate I've seen. Whether you are for or against new Nike's Alphafly shoe, it's certainly worth a few mins of your time https://t.co/Esv8ltVtvr

Come take a walk down memory lane: the year is 2005, and budding broadcaster Eoin McDevitt sits down for a chat with Big Jack

Friday's episode of the World Service is out now ?????????https://t.co/QhTbsb0mtk pic.twitter.com/MmrFpyGxk9