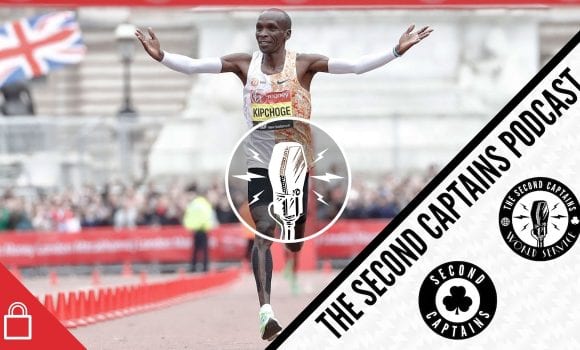 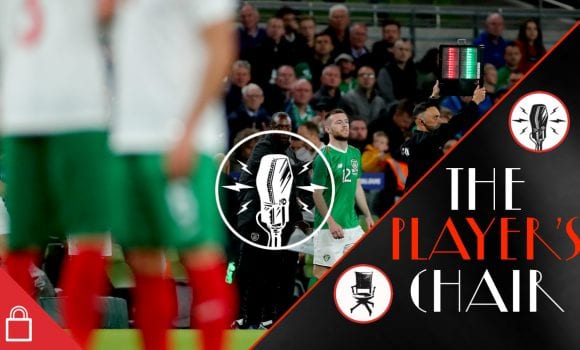 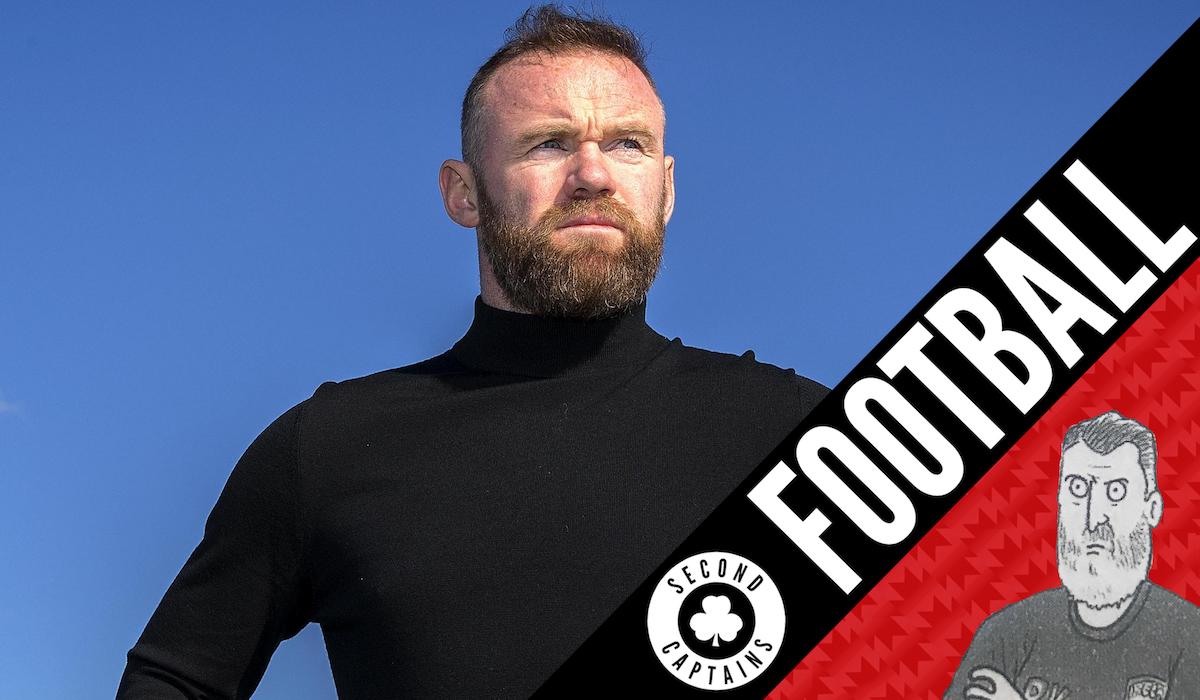 Eoin, Ken and Murph discuss their different ways of coping with the COVID-19 shutdown. 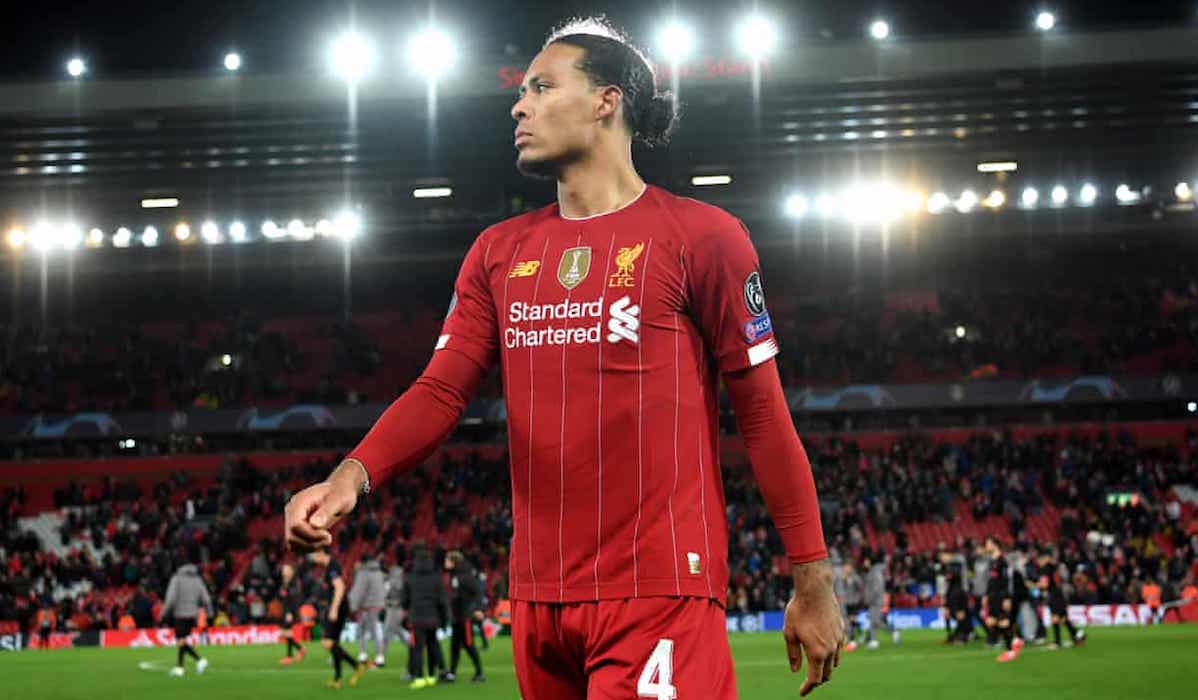 Every snooker fan in the world should be buzzing right now.

IF the snooker schedule continues being broadcast (w/empty stadiums obvs) we could see snooker as a mainstream sport again! Would be the only sport on.#GibraltarOpen @WeAreWST pic.twitter.com/x0kt2etZpj

Jonathan Wilson joins us to talk about the British government’s after-you response and where football goes from here now that Wayne Rooney is leading the way for player’s rights.

Wayne Rooney writing a weekly column for the Sunday Times. Wayne Rooney wearing a turtleneck. We truly are living in remarkable times. pic.twitter.com/WLhRo2VCft

Jack Charlton teaches young Eoin a thing or two about preparing a squad for international competition. Plus there’s trivial vital sport, presenters in pants, and WWE does Beckett.

Thoughts on this segment to an empty audience

Lots of shite shall be watched over the coming weeks (no offence @AkaPaulHoward). Please keep sending us examples of your crap sport DVD’s and VHS tapes. The best worst videos will win sacred Second Captains sports book hampers #101GreatTries https://t.co/LEUpIiWWC1

Eoin is running the Dublin Marathon this year, if it’s on. He has a Question that’s been bugging him for quite a while… should he buy himself a pair of Nike Alphafly runners (recommended retail price approx €300)?https://t.co/y1heuulWa9 pic.twitter.com/8OK9zXk4XW

Why do celeb NBA fans think they’re an integral part of their franchise?

Can Spike Lee win his war with NY Knicks’ hated owner?@knbrmurph on the ?????????https://t.co/4utpbrg55C pic.twitter.com/BodlCb2zAz