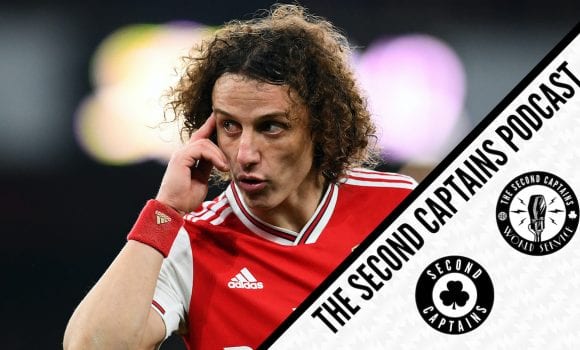 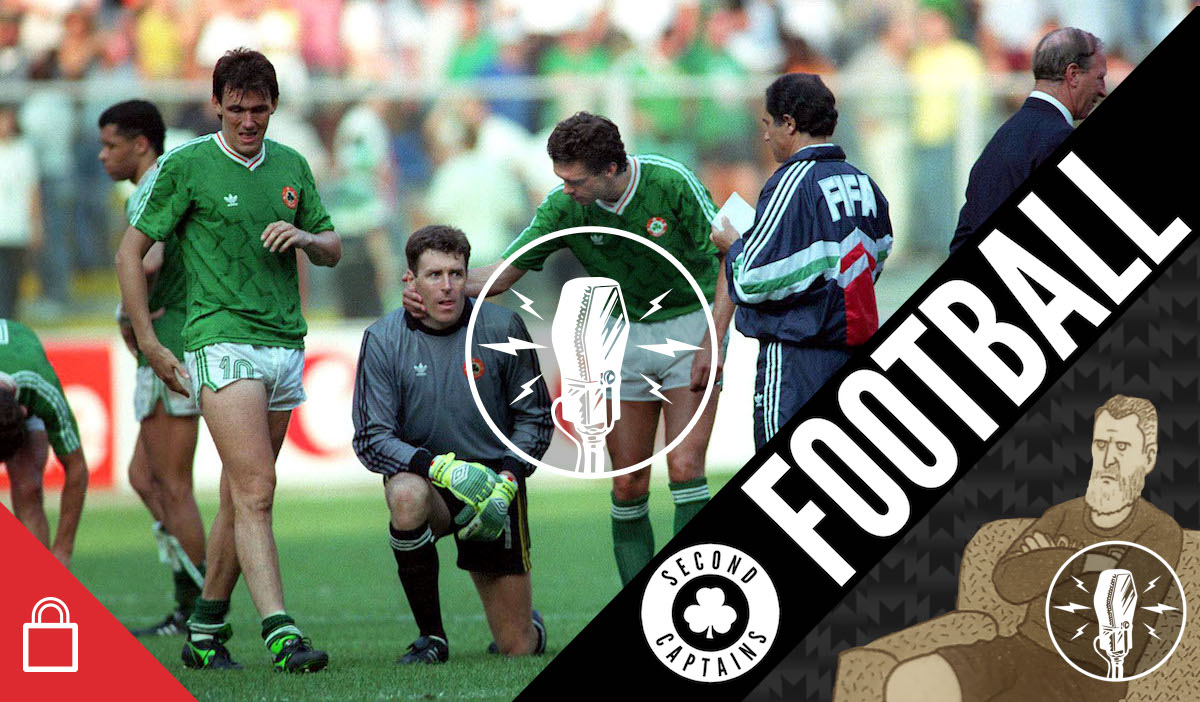 It was 30 years this week that Ireland took on Romania in Genoa at Italia 90. There are rare moments when the words equal the feelings felt, and enhance them, and help you re-imagine them. And on that day – with the nation watching – George Hamilton captured the mood perfectly. The nation’s greatest TV commentator joins us today to talk about the game that is not only the greatest sporting moment in our history, its one of the greatest moments of any kind in Irish history. 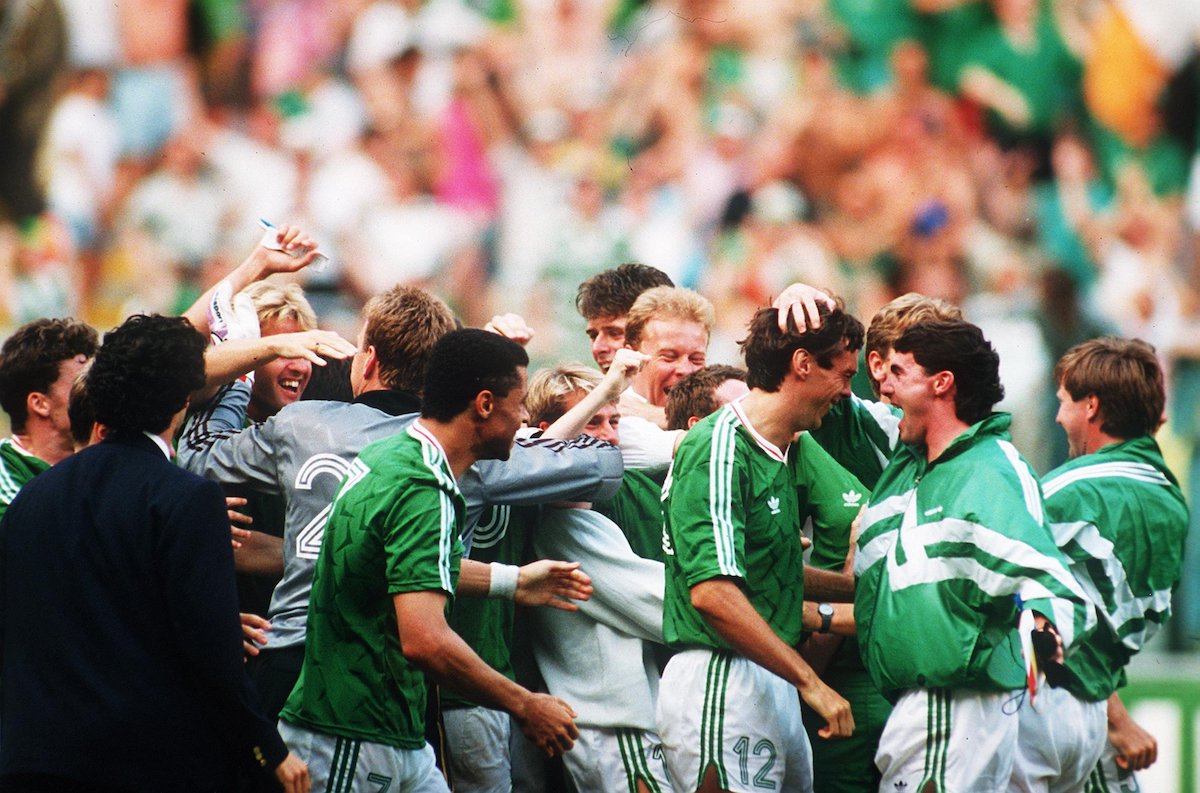 Jose Mourinho wastes no time making his mark on the premier league’s return by having a pop at one of his players.

We salute Eoin’s McDevitt’s under-rated impersonation game, flaky Romanian keepers, and with 9 games on live over the next three days, we have a very special Frances Murphy’s TV guide to the weekend’s Premier League action. 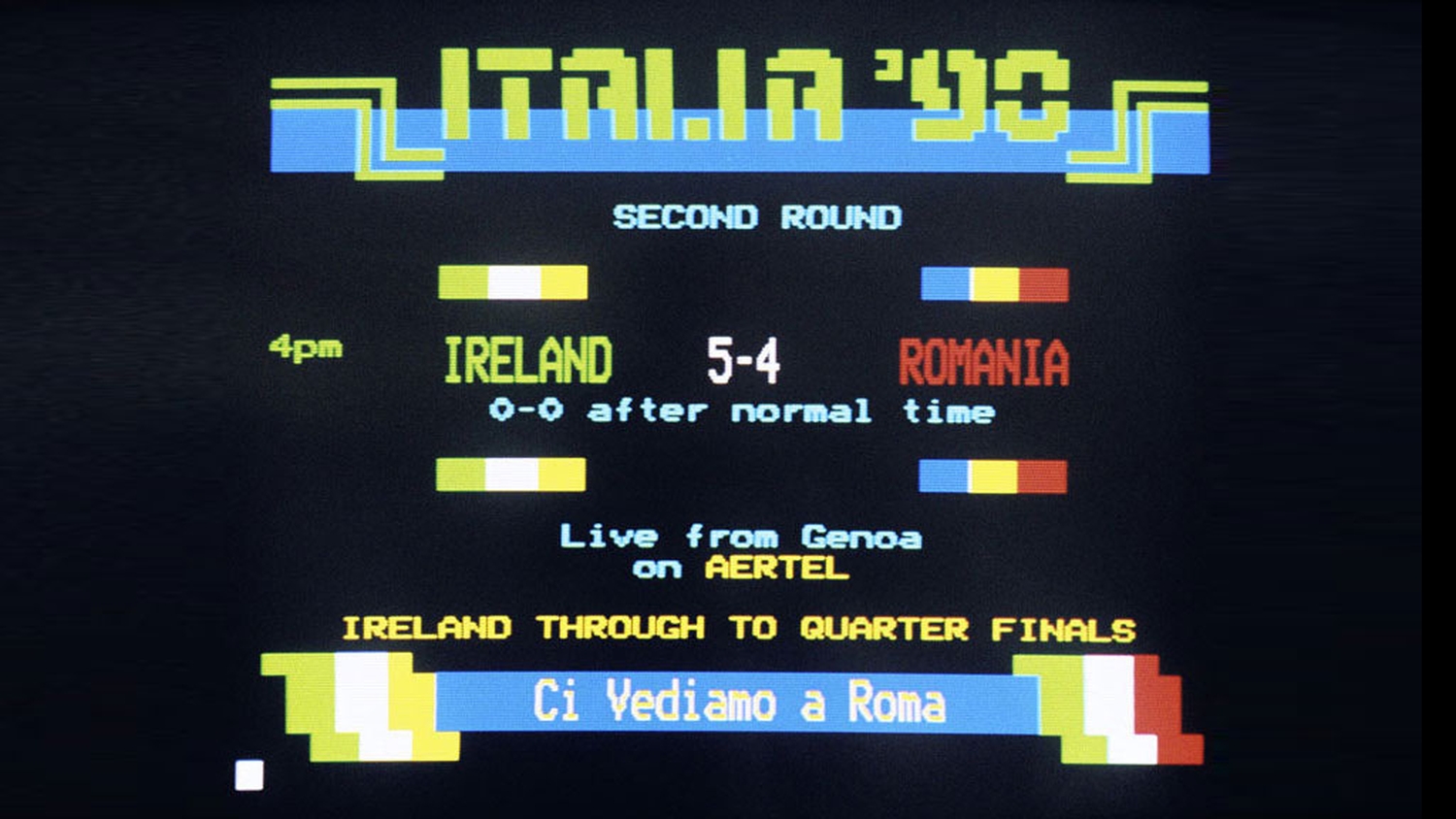 WILL KEN BACK HIS BOY??!

Someone recently said that Michael Jordan was as good at his job as anyone has ever been at their job.

Isolaters will agree that this honour in fact lies with Joe the Postman – somehow this letter made it's way to @phlaimeaux https://t.co/L8akcG9Q6X pic.twitter.com/zKsPeoKKVj