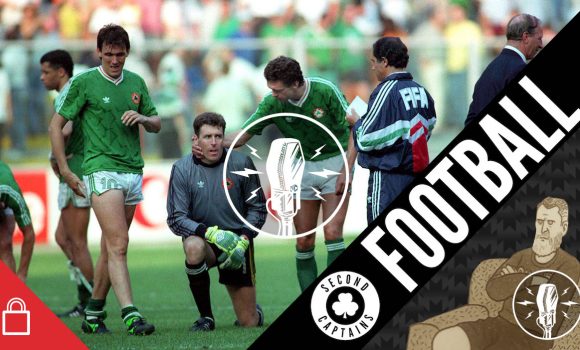 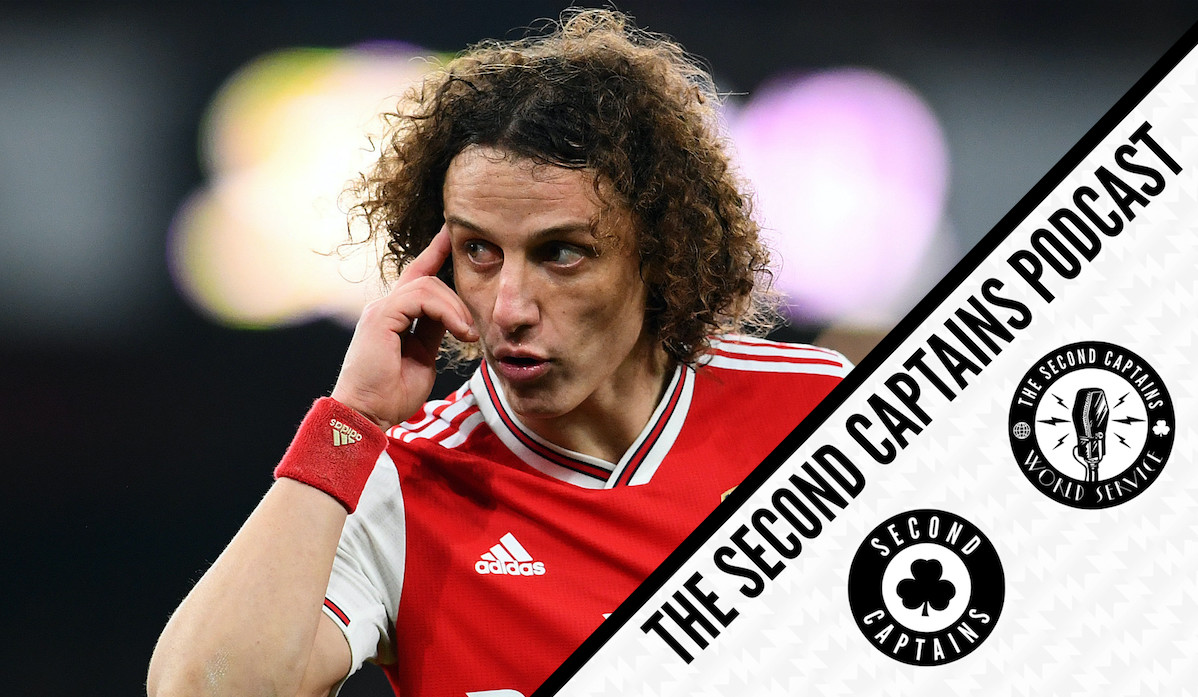 Ken makes surely his last ever defence of David Luiz’s defending by attacking the people who attack Luiz. 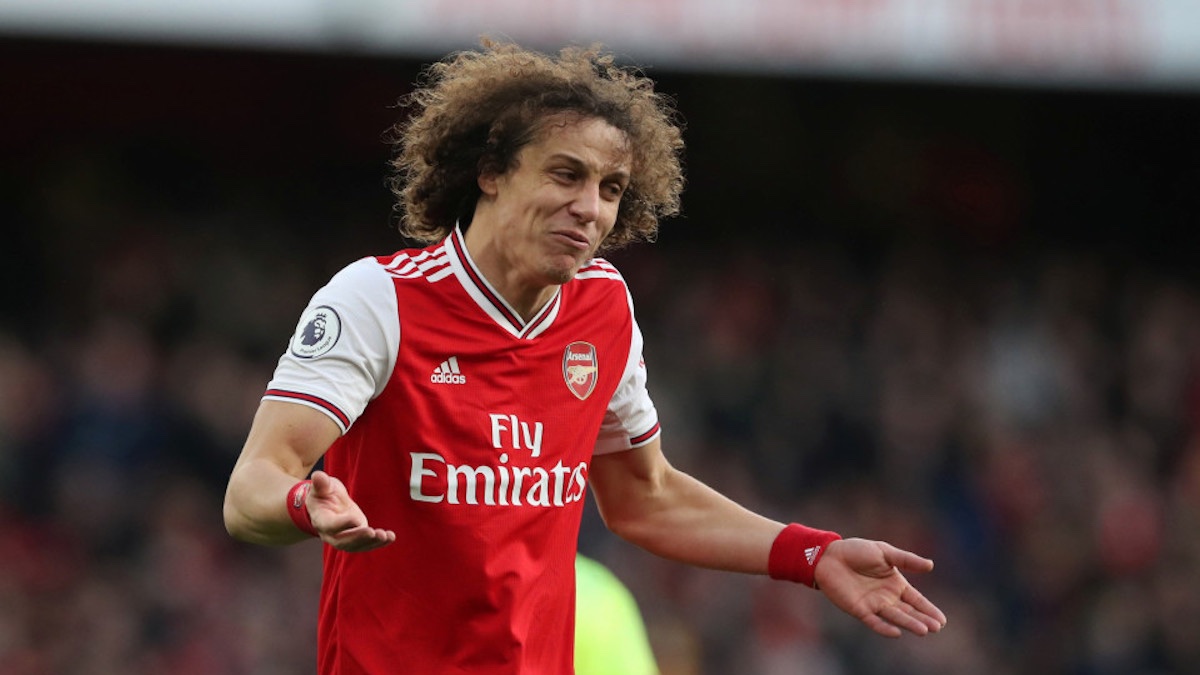 Plus the Premier League starts for real this weekend and the voice of the greatest moment in Irish sport, George Hamilton, tells us about that time a nation held its breath. 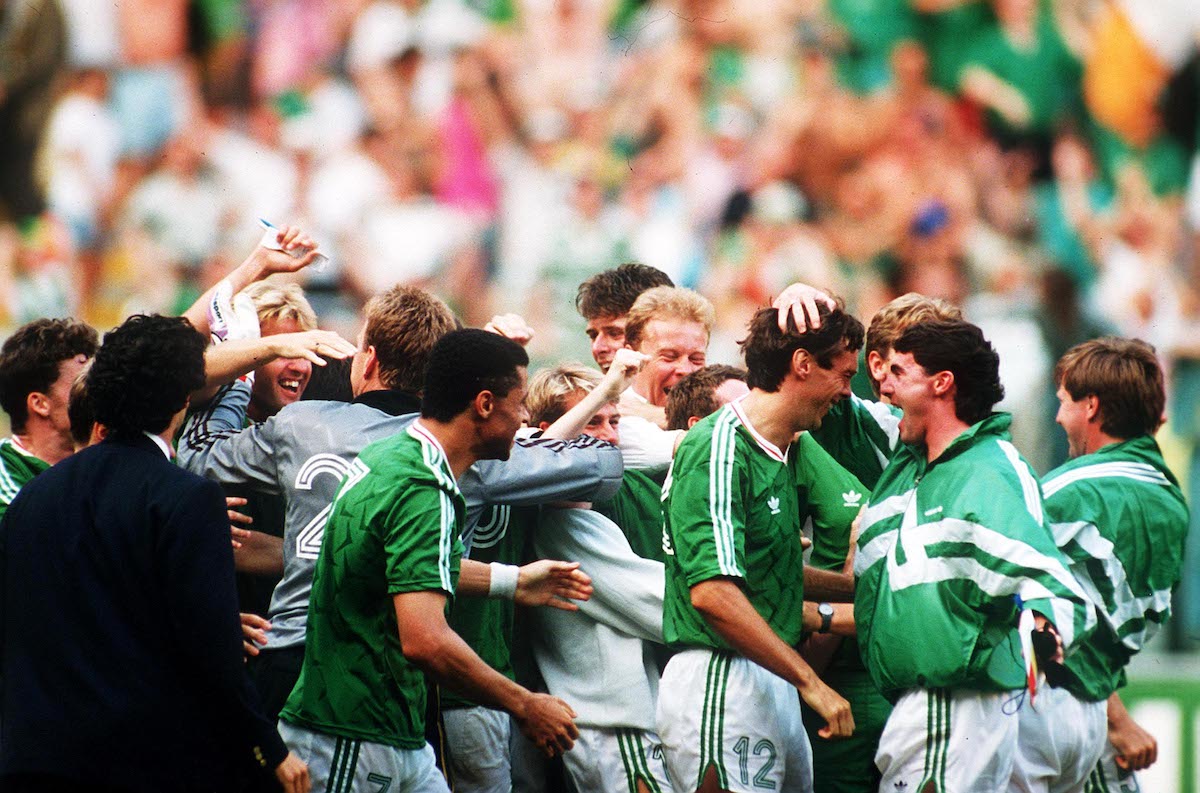 Join now for a fiver – no contracts, no obligations, no ads – just heaps of podcast fun.

Someone recently said that Michael Jordan was as good at his job as anyone has ever been at their job.

Isolaters will agree that this honour in fact lies with Joe the Postman – somehow this letter made it's way to @phlaimeaux https://t.co/L8akcG9Q6X pic.twitter.com/zKsPeoKKVj