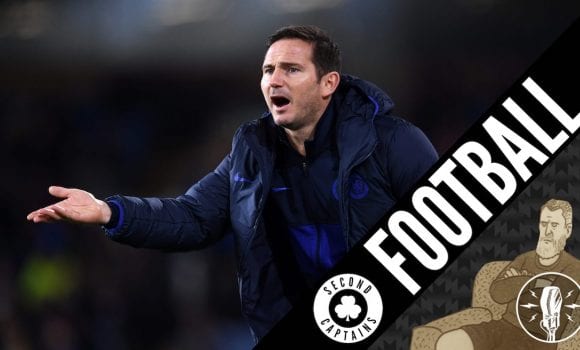 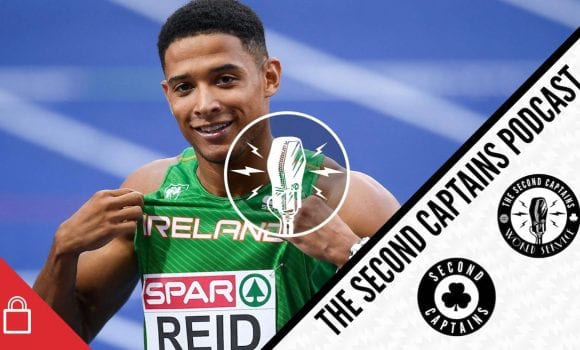 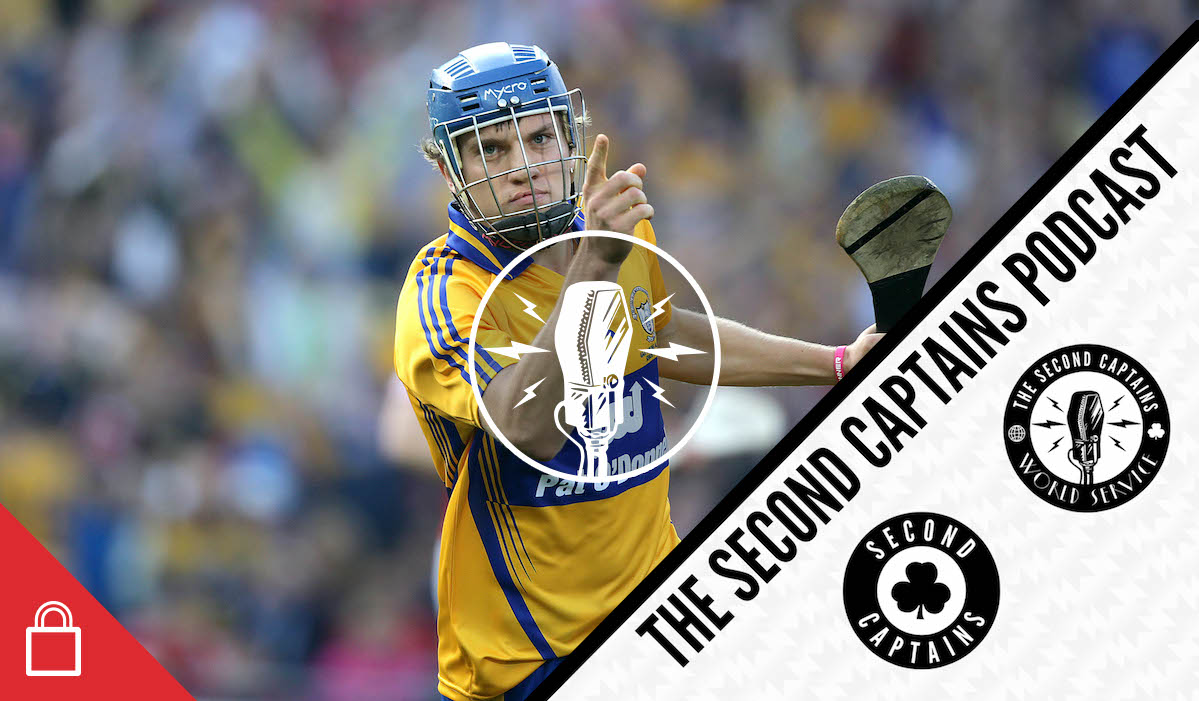 Before the TV show and the movie, there was a book called “Friday Night Lights” by Buzz Bissinger. Today we review that book written in 1990 – itself a cultural phenomenon – with Clare hurling superstar Shane O’Donnell. 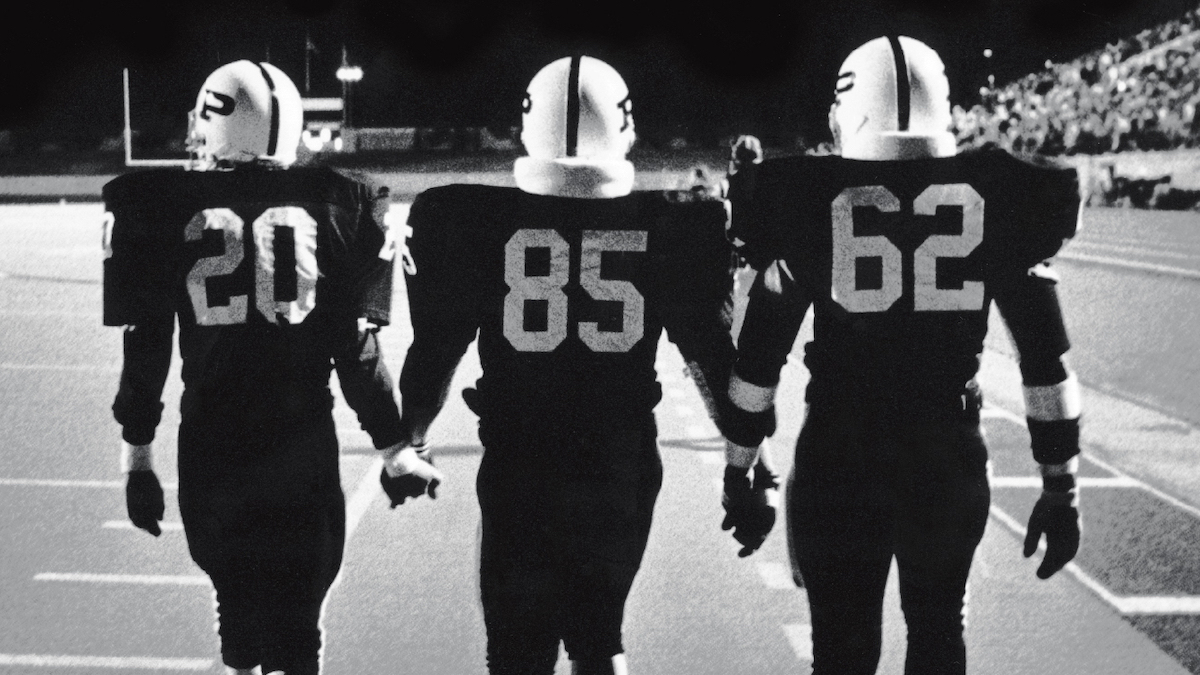 The pressures of being a teenage prodigy is something that Shane is pretty familiar with, since he scored a hat-trick of goals in the 2013 All-Ireland hurling final as a 19-year old – so what does he make of the privileged, ludicrous position in which the Permian Panthers find themselves in the West Texas town of Odessa? 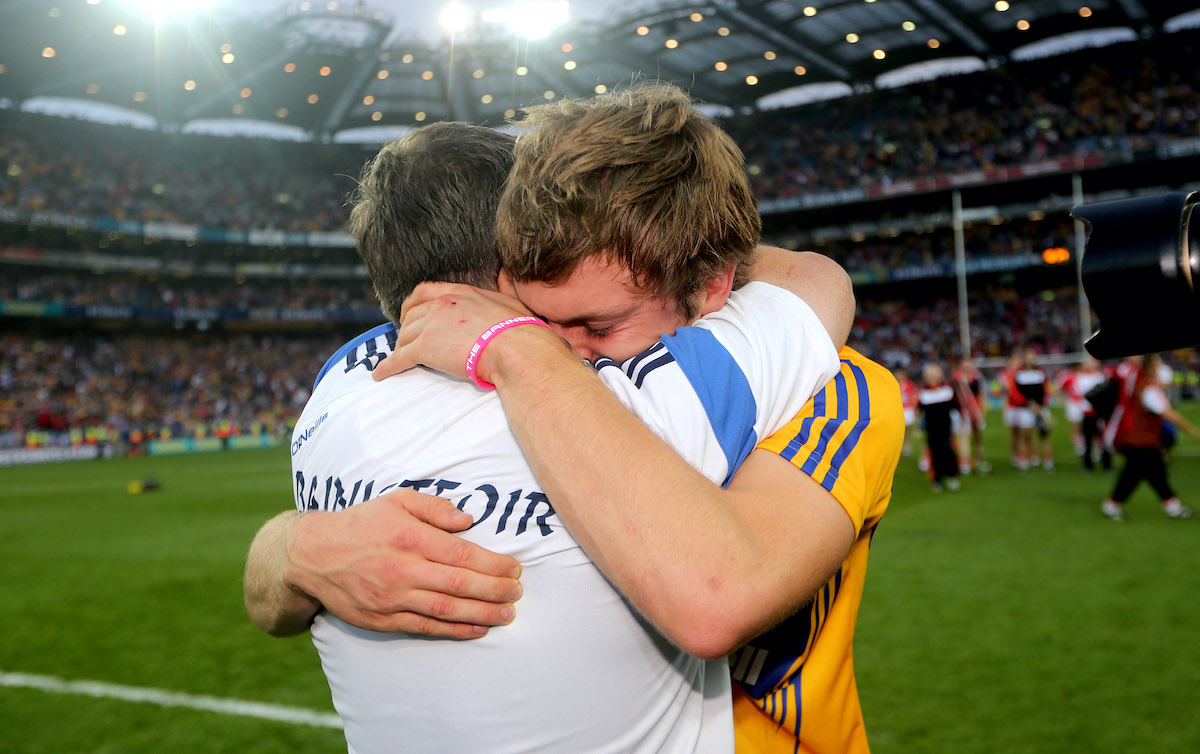 The book is sensational, and Shane talks to us about racism, teenage self-worth, his time in the US – and how he didn’t want anyone to find out about his hurling pedigree during his Fulbright Scholarship in Harvard. 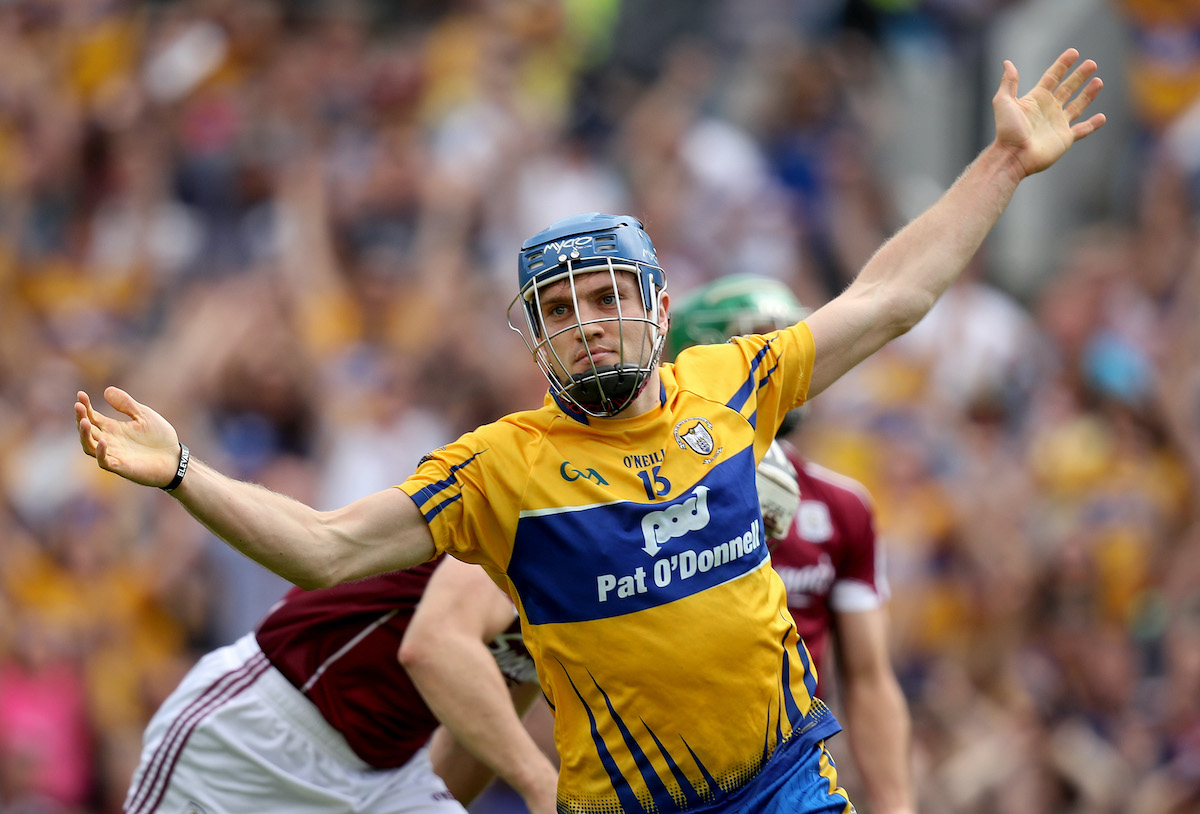 As Frank Lampard receives universal acclaim for the tactical genius that is making three substitutions, Ken ponders whether such a display of inspired leadership has been seen since Wellington at Waterloo https://t.co/5mx8m94i7k pic.twitter.com/c6xoD9KJYn

As we return to a slightly more normal Ireland today, lets pay tribute to the man that made it all possible…Vice Admiral Mark Mellett pic.twitter.com/SXqog55hLy