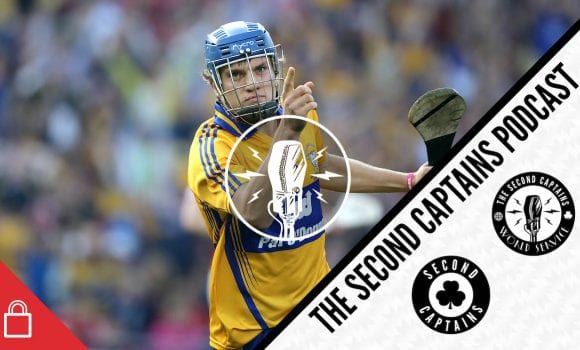 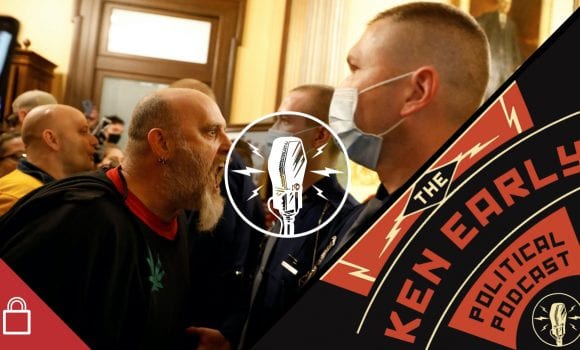 listen
Episode 1803: Why Does Anger Dominate Modern Politics And What Can Be Done To Defuse It 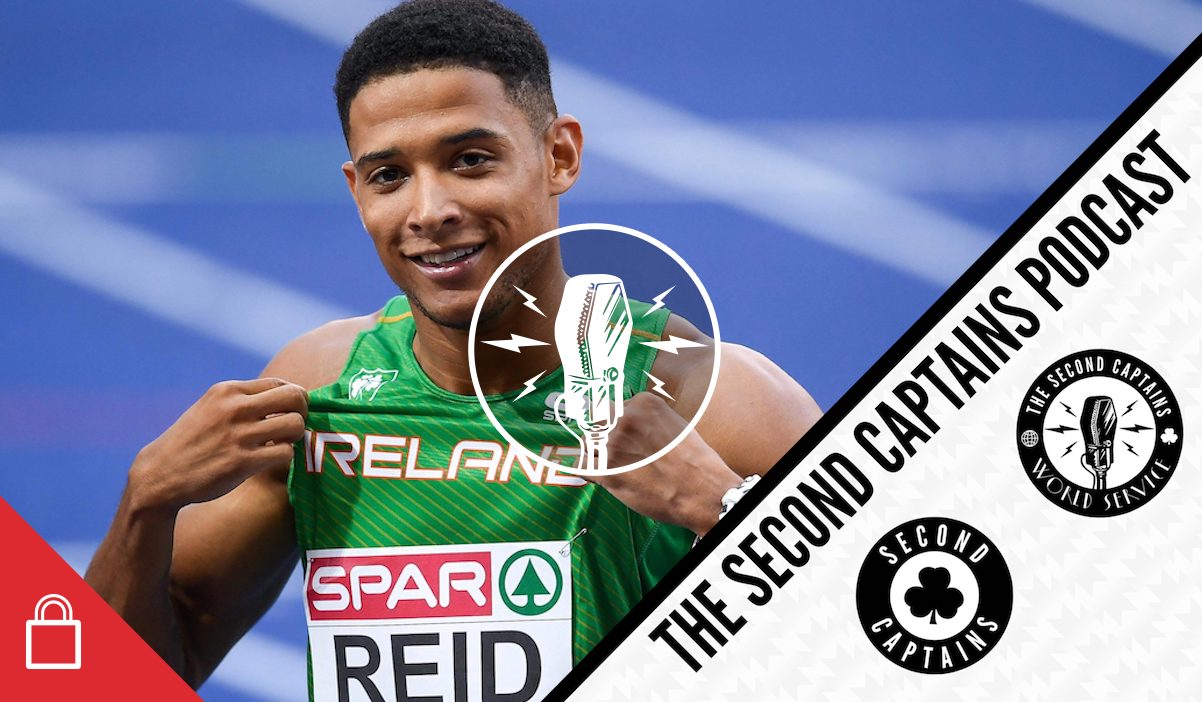 As the leader of the Labour Party, Keir Starmer distances himself from the ‘defund the police’ sentiment being expressed by the Black Lives Matter movement, it seems English football too is getting a little unsure about the enthusiastic support it had, up to now, expressed for BLM. 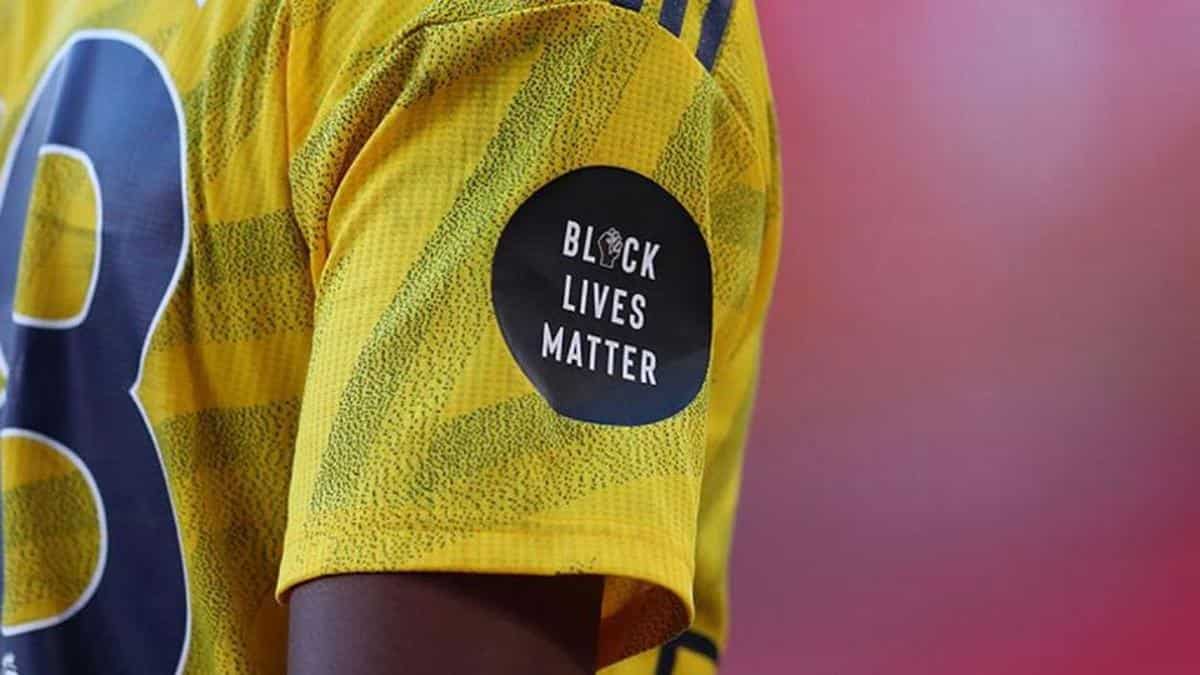 With the Premier League’s chief executive, Richard Masters insisting the league’s support for BLM is not support for any political group, and with Jamie Redknapp and Patrice Evra choosing not to wear BLM badges on air last night, are segments of the football community realising there’s more to taking a firm stance than just offering lip service?

Premier League's endorsement of the Black Lives Matter movement is on 'moral' and not political grounds and 'does not set any particular precedent', according to its chief executive Richard Masters | @JBurtTelegraphhttps://t.co/NenqyRADGS

Our guest today would have been spending his summer in a very different way had Covid-19 not intervened: he would have been representing Ireland in the 200m sprint at the Tokyo Olympics. Leon Reid joins us to discuss the astonishing journey he’s come on, from growing up in a ‘crack den’ before moving to 14 different foster homes as a child, to being adopted by a friend’s mother and embarking on an international track and field career. 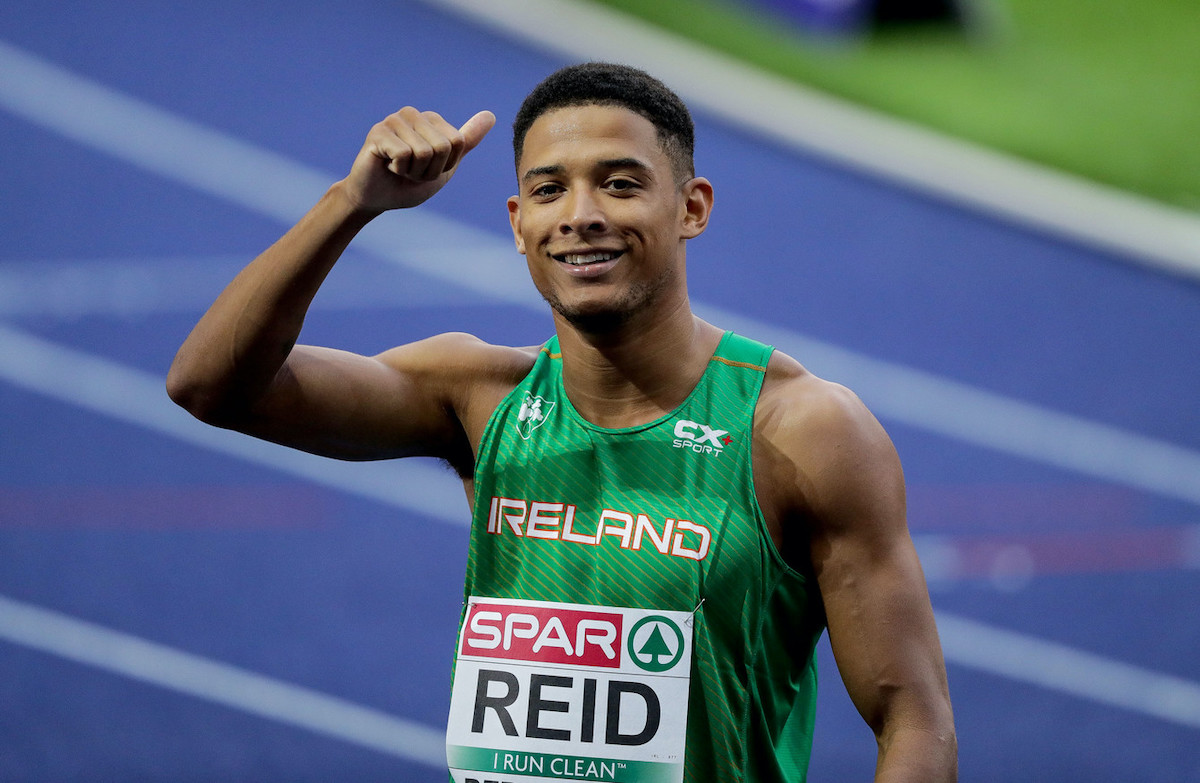 Leon describes the effect his transitory childhood has had on his adult life, why he made the decision to represent Ireland, and how he’s ended up training with the 400m world record holder, Wayde van Nierkirk. 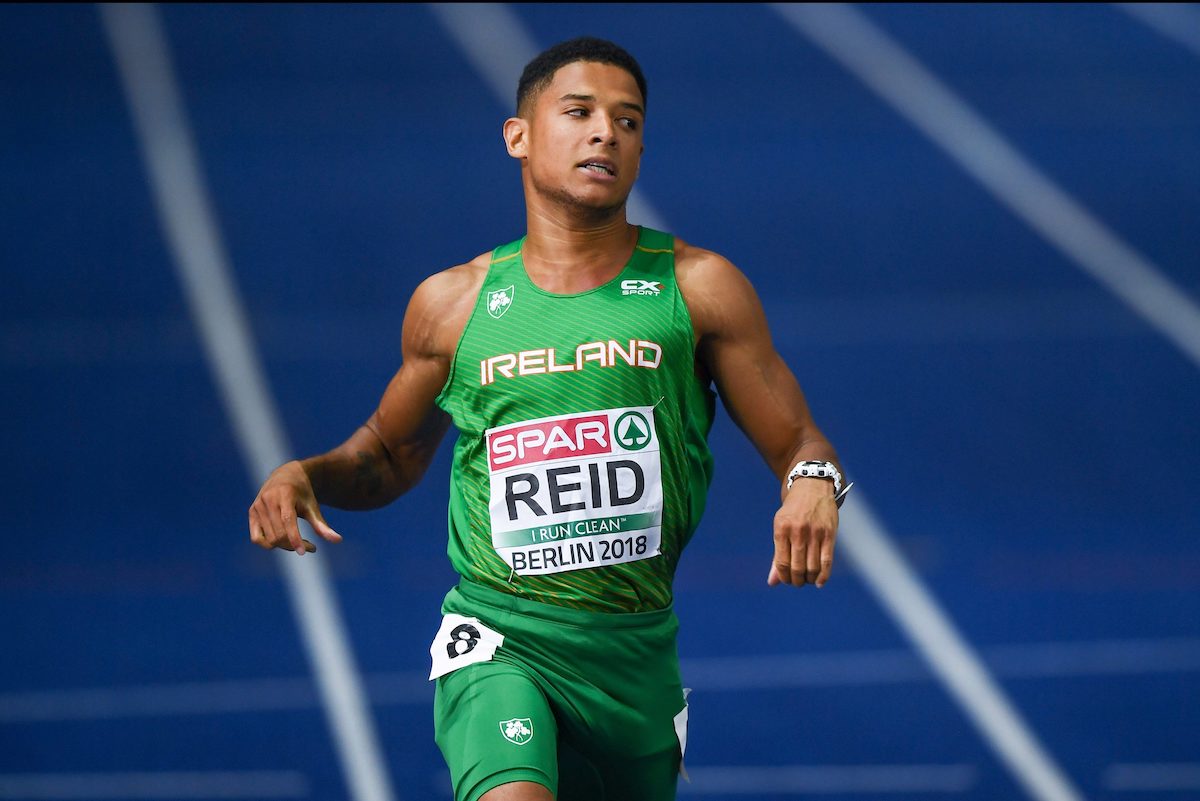 Plus there’s celebrating Messi while we got him, a competition for the title of Second Captains’ angriest presenter, and Ken v Suarez in the 40 yard dash.

A cheeky Panenka penalty to do it ????

Great chat on today’s podcast with one of the most genuinely interesting Irish sportspeople out there. AND he tries to explain microbiology to mcdevitt https://t.co/ldWNv0PIWL

As we return to a slightly more normal Ireland today, lets pay tribute to the man that made it all possible…Vice Admiral Mark Mellett pic.twitter.com/SXqog55hLy