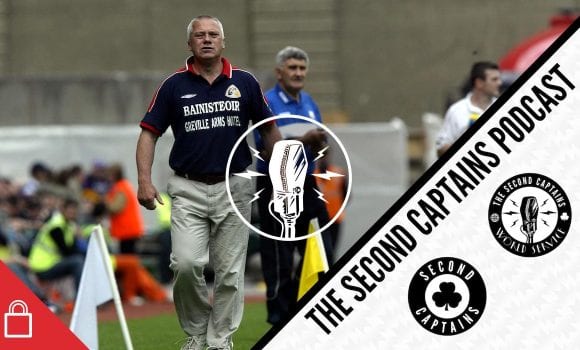 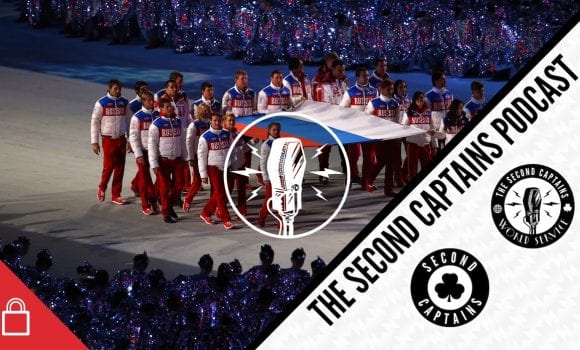 listen
Episode 1819: David Walsh On ‘The Russian Affair’, The Couple Who Toppled The Russian State-Sponsored Doping Program, And Team Sky 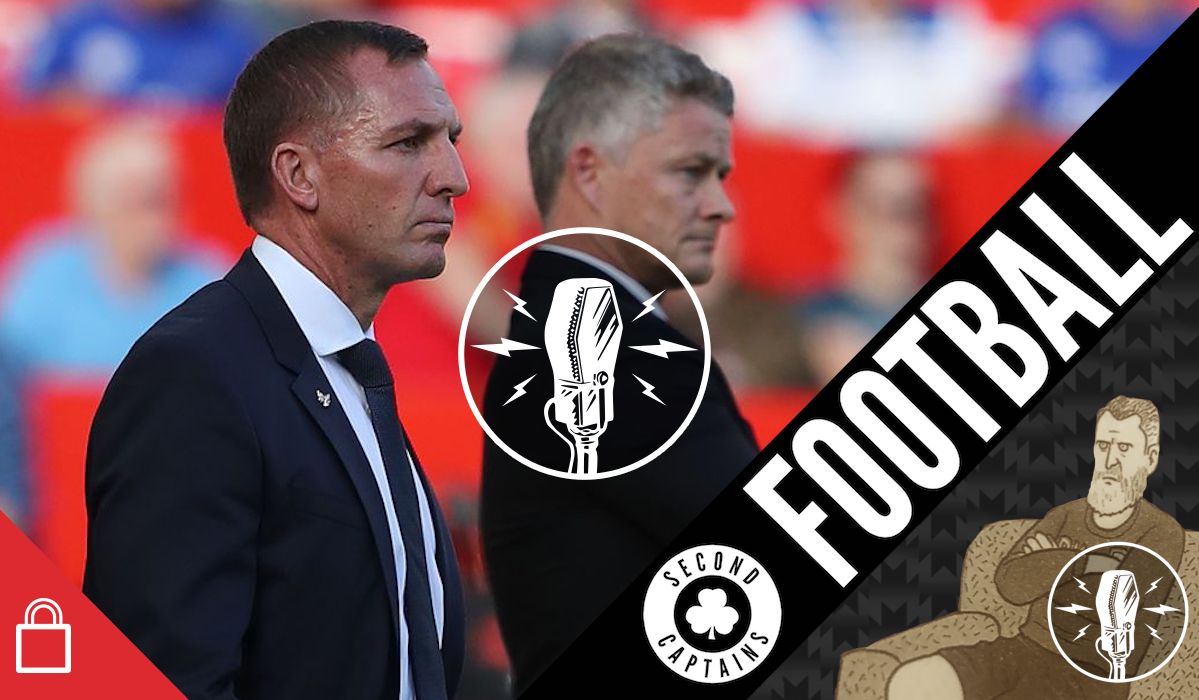 Episode 1818: Lamps Takes Five, No Thanks To Ole, David’s Doughnuts, Championship Lights Up

It was raining goals in the Liverpool Chelsea game last night, but it turns out we were watching the wrong game, and even the wrong league, because The Championship packed a year’s worth of drama, heartbreak and joy, into one night.

Ex-“Wanderers” player Richie Sadlier joins us to explain why Solskjaer will never make it as a top manager, why Jordan Henderson is completely over-rated and if he was ever the subject of a John O’Shea style homecoming celebration. 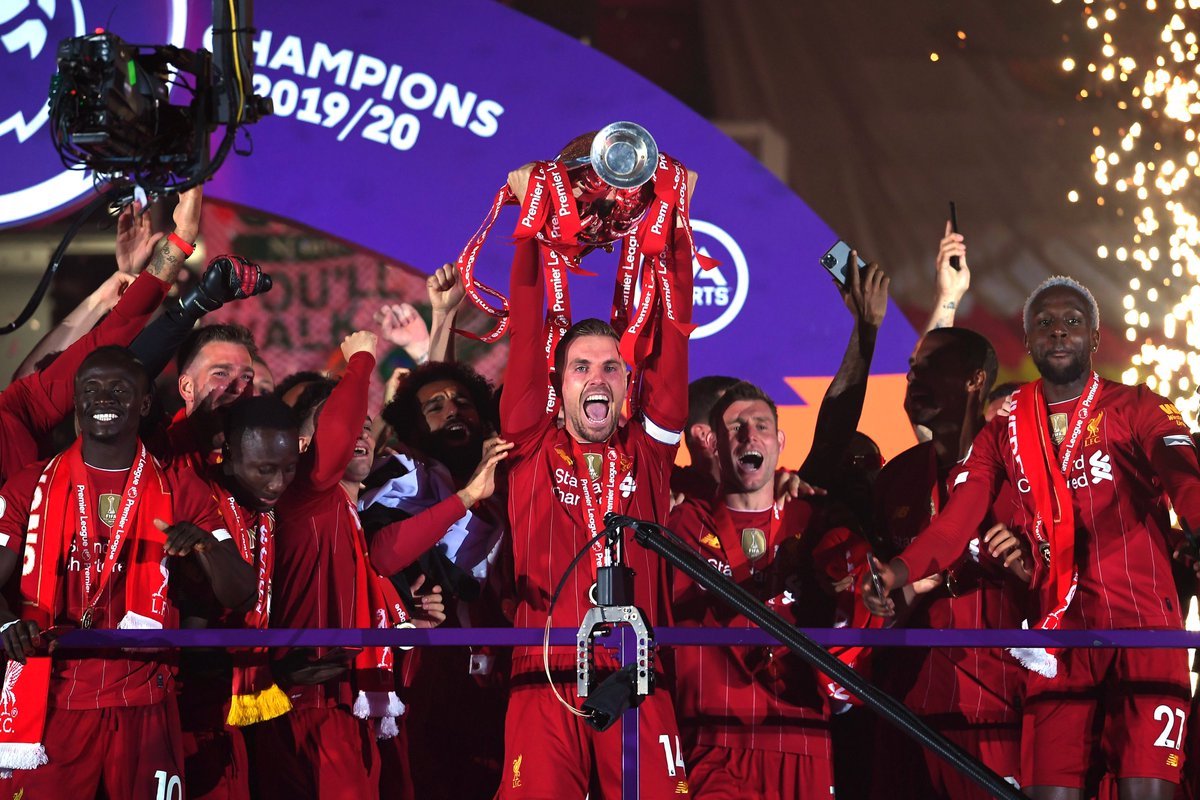 Jonathan Wilson has a pop at David Moyes and his doughnuts, Kepa’s cracker arms and Lampard’s Chelsea’s goals conceded column. 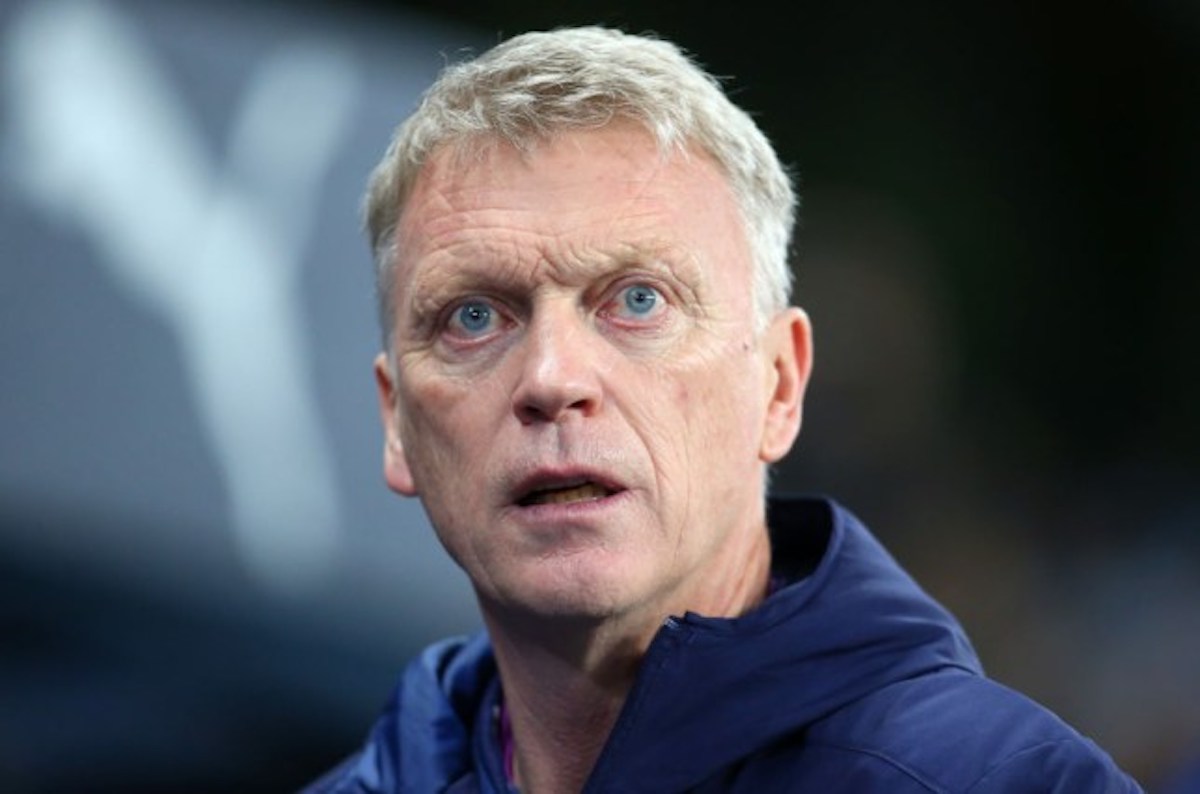 Plus there’s German pressing, the Waterford cradle of knowledge and Man Utd’s destiny. 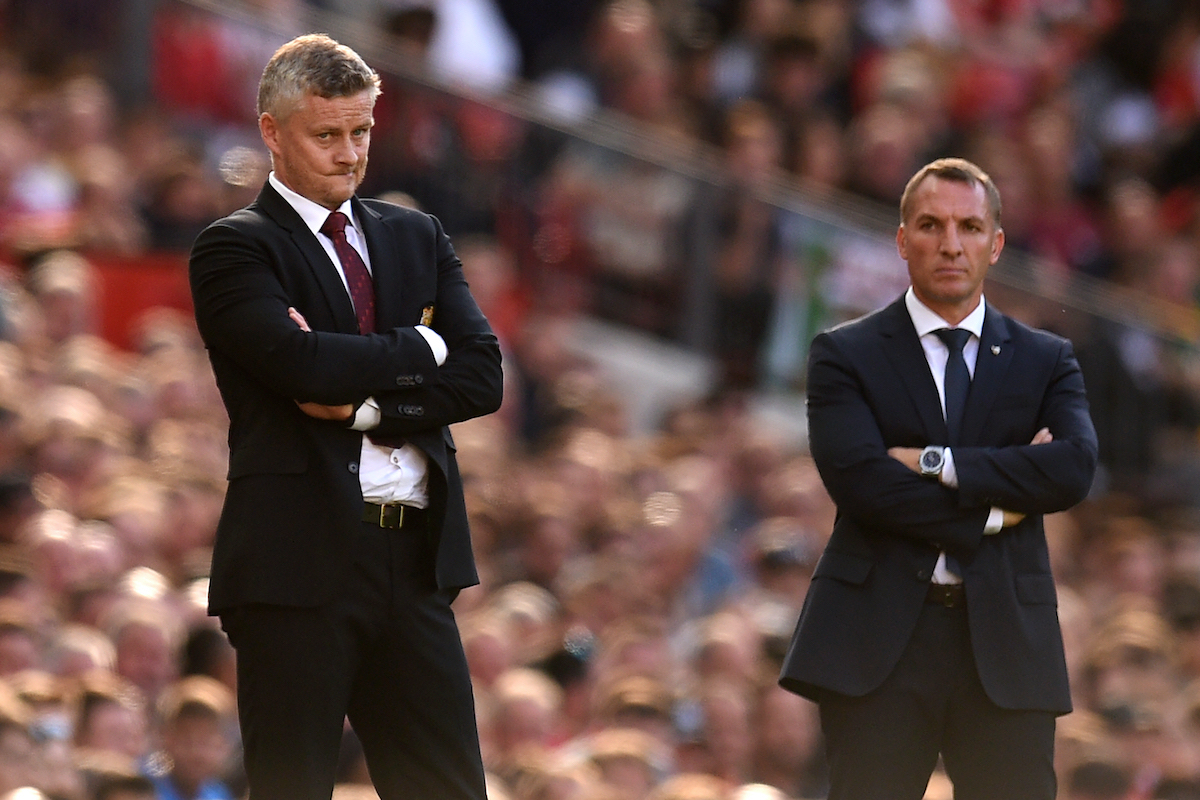 Whispering Death, Egomaniacs and Paul Newman in a sports comedy.

Almost 400 appearances for Man United, 118 caps for his country, goals in massive games at Highbury, Anfield and Gelsenkirchen, and that nutmeg on Luis Figo…

John O'Shea has plenty of options for The Game That Changed My Life https://t.co/yMgWVluDGh pic.twitter.com/2daIxgpiXR