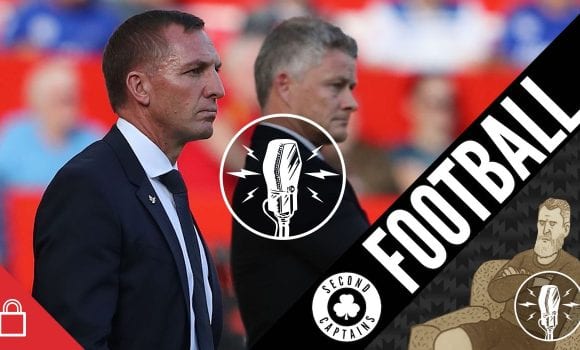 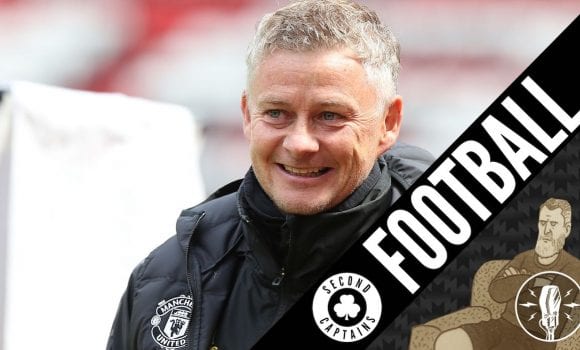 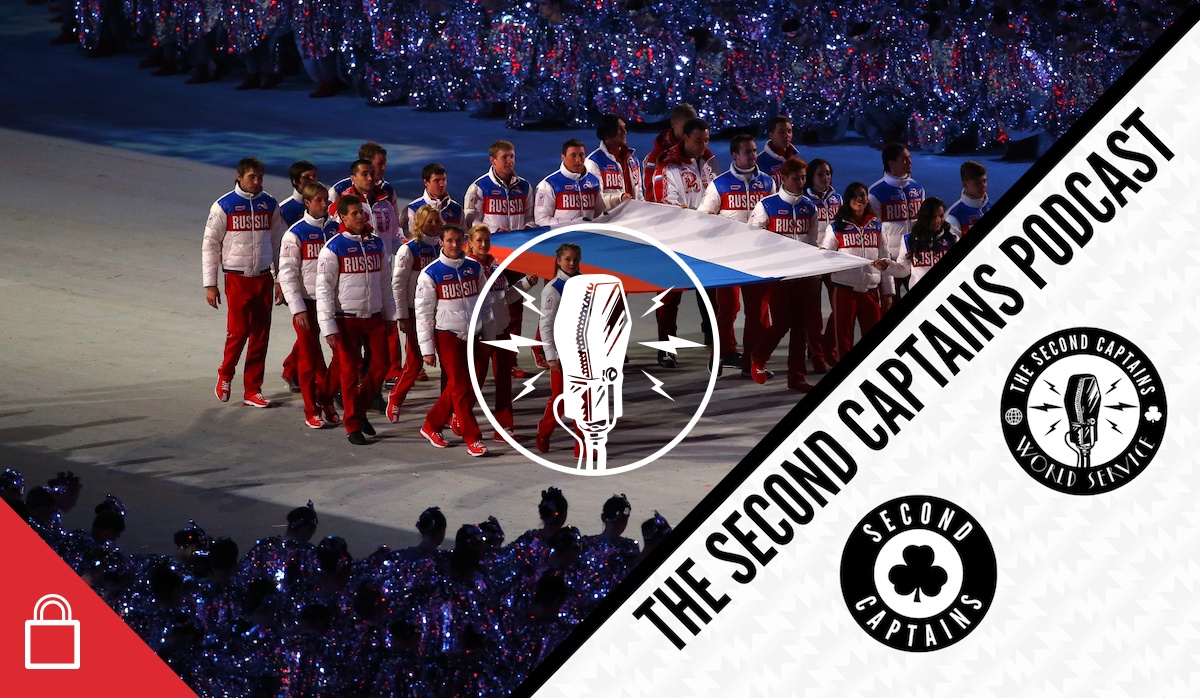 Episode 1819: David Walsh On ‘The Russian Affair’, The Couple Who Toppled The Russian State-Sponsored Doping Program, And Team Sky 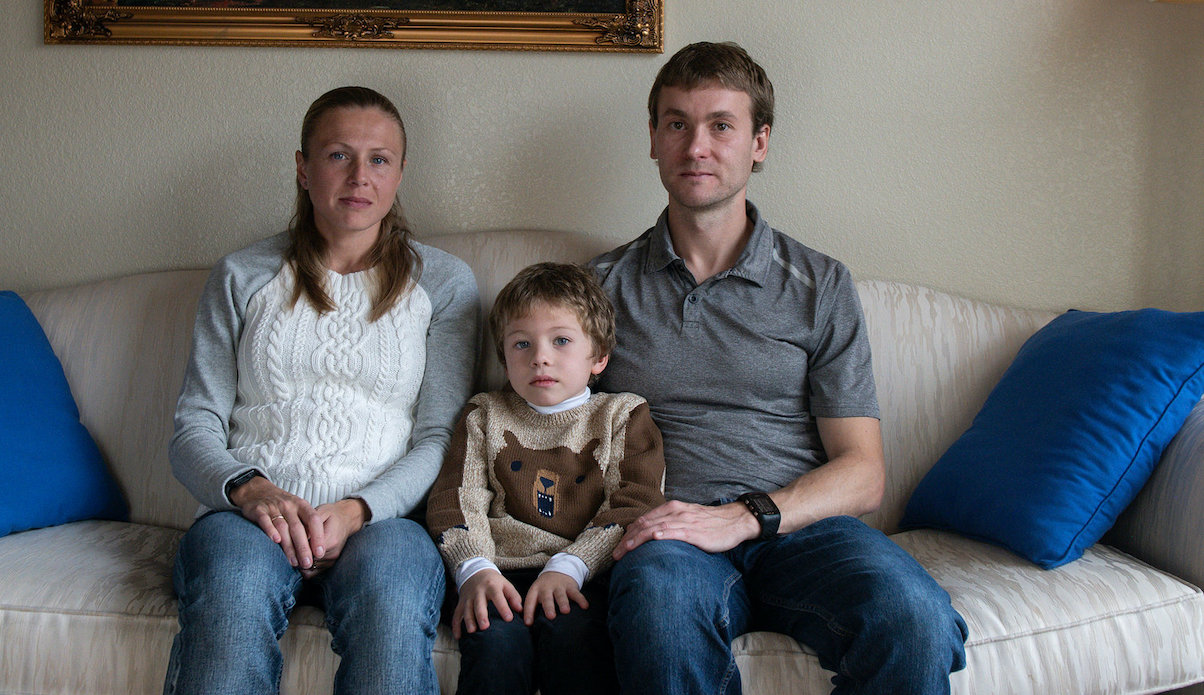 The Russian Affair is out this Thursday. Today’s Sunday Times magazine has this extract.

Russia doping scandal: the whistleblower couple who risked their liveshttps://t.co/UxuCNTNHcM

David Walsh of the Sunday Times joins us today to chat about his new book, ‘The Russian Affair’ which tells the story of how the very unlikely pair of Vitaly and Yuliya exposed systemic doping in their home country, ultimately resulting in Russia being handed down a four-year ban from international competition last year. 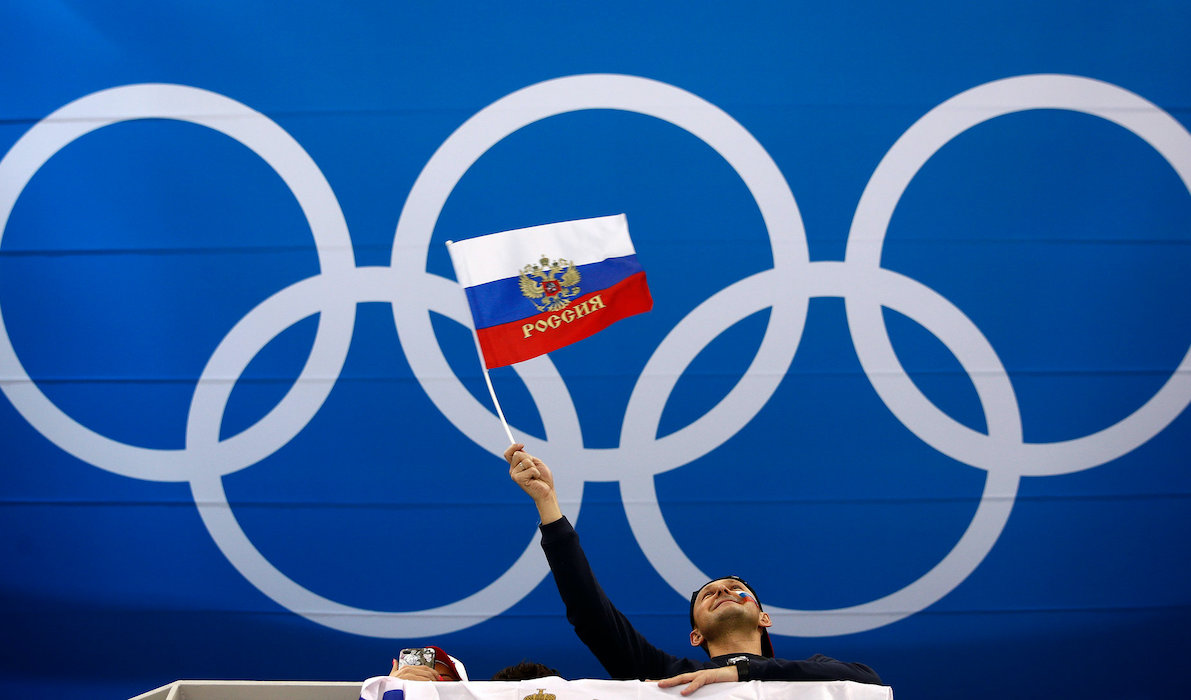 David describes how he came to know the Stepanovs, why he thinks of Yuliya as a heroic figure despite her doping history and how he sees her in a different light to someone like Lance Armstrong, whom he pursued for so long.

This arrived this afternoon. Extract will be in The Sunday Times magazine on July 19, books in shops on July 23. It’s been a long time in the making but seriously pleased for Vitaly and Yuliya Stepanov. pic.twitter.com/r2EiItYoH9

Plus some of the Second Captains team may be on holiday but their egos ain’t, Pat Kenny’s being pedantic again, and we return to titanium jaw on Nevsky Prospect. 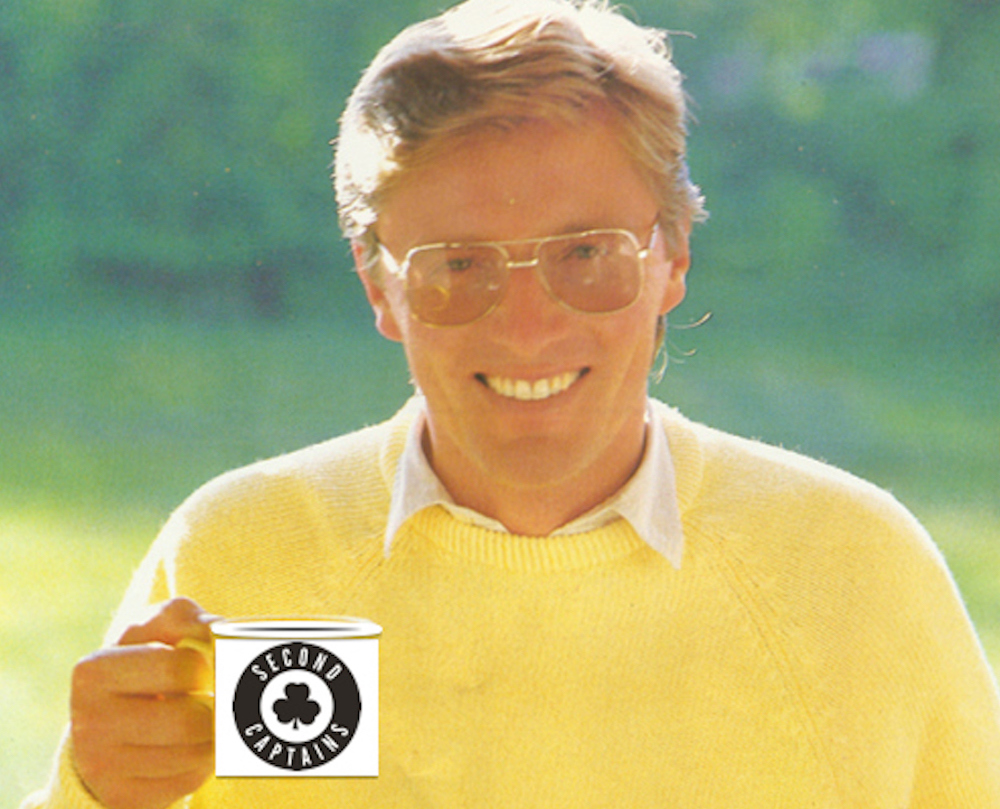 While Murph and Ken loaf about the countryside on their holidays, consummate professionals Eoin and @RichieSadlier get down to the serious business of podcasting after a wild night of football

One of the most dominant teams in sports history features in today’s Murph and Mal’s Movie Clubhttps://t.co/AbT7PRHAUU pic.twitter.com/PDTAYKdwR2