Episode 1823: Arsenal Vs Chelsea: The Ken Early Derby, The Return of LOI, An Almost Silva-less Show

The League of Ireland season resumes this weekend in a new truncated format, and with a new way of watching games, too. We chat to David Sneyd about the importance of patience when it comes to the success of the league’s new streaming platform and why – despite the havoc it wreaked – the gap in play may bring some benefits to the domestic game. In defending himself against the allegation that he’s a Premier League obsessive, Ken wonders whether the League of Ireland would be better off forgetting about any efforts to drag eyes away from English football and on to the domestic game, and focus on making League of Ireland the best spectacle it can be – ‘build it, and they will come.’ 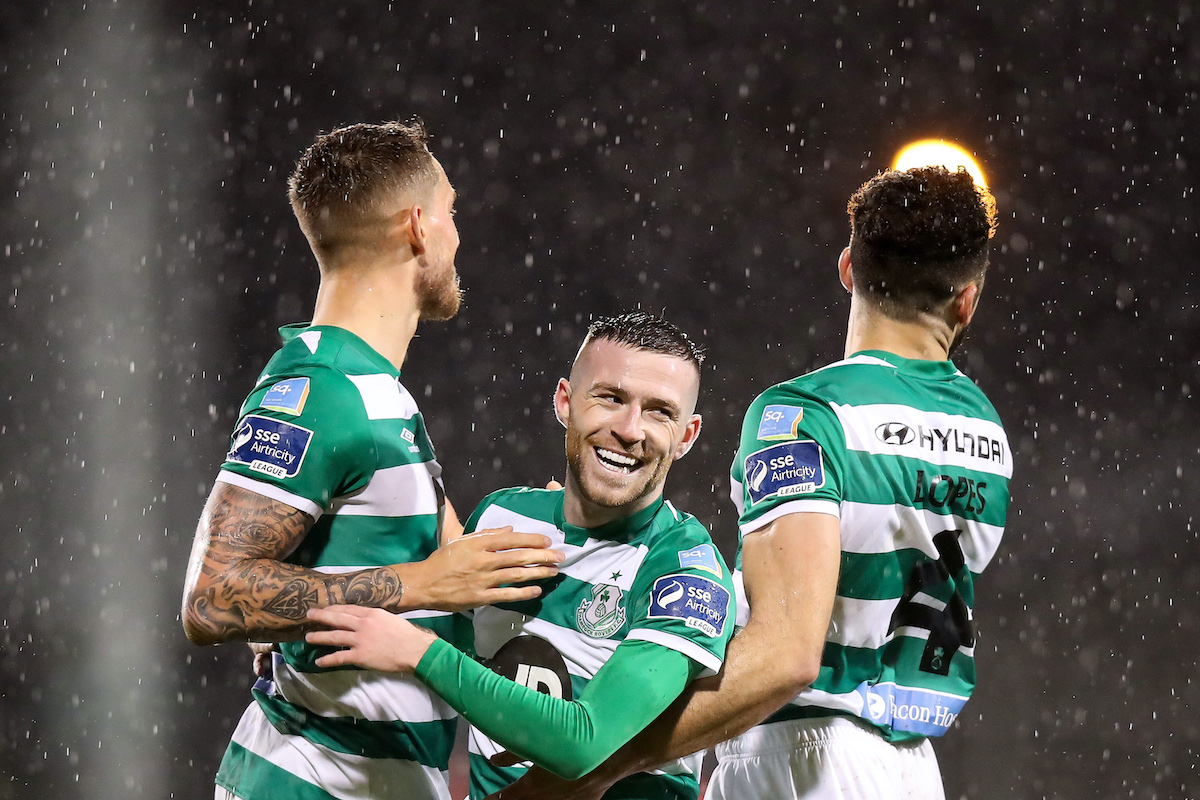 And of course there’s also the Ken Early derby this weekend: David Luiz vs Frank Lampard in the FA Cup final. 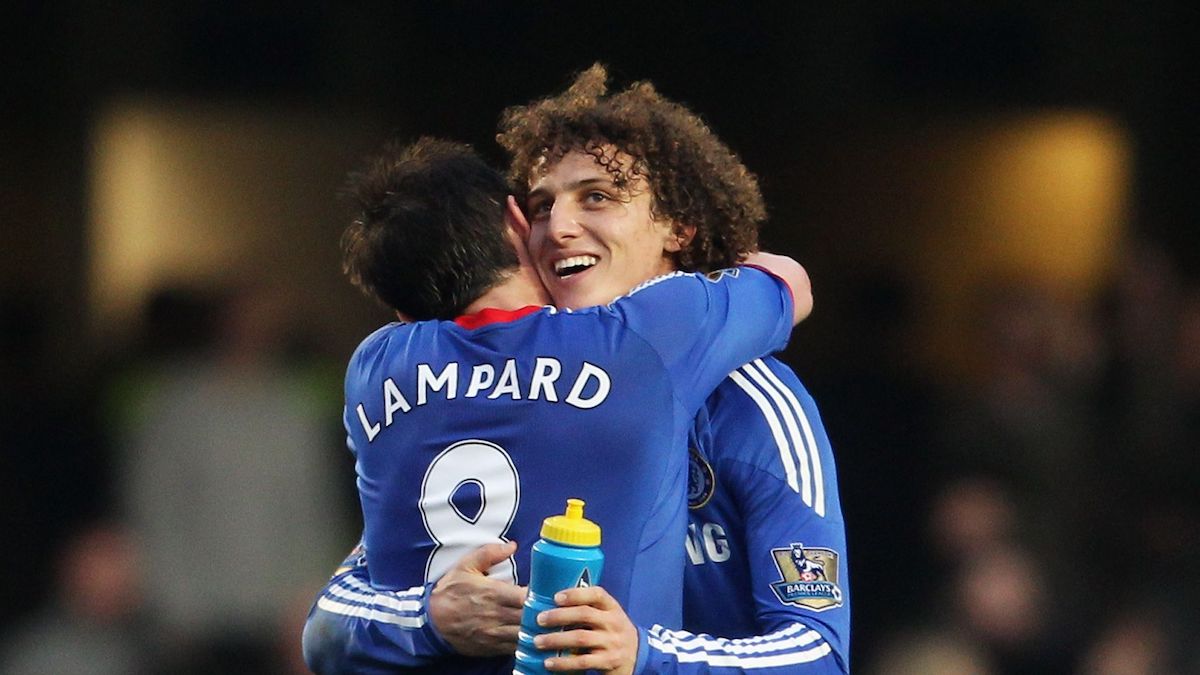 Plus there’s the F-word (Frank), an almost Silva-less show, and the world chess champion calling out Bobby Firmino.

“It seems that in the last few matches, to use a football analogy, I’m getting Lewandowski level chances but I’m converting them at a Firmino level, and for those who don’t watch football that’s pretty bad!” #ChessLegends #c24live pic.twitter.com/pD5NDQuVMB

We tried to move on from the David Silva debate, World Service members but all those Man City fans defending him have radicalised Ken… https://t.co/tRlmIeYaUq pic.twitter.com/A4CmqfnUfT

For years, Larry Nassar sexually abused the young women and girls that came to him for treatment for their gymnastics injuries with impunity. In 2016, @R_Denhollander publicly accused Nassar for the first time.