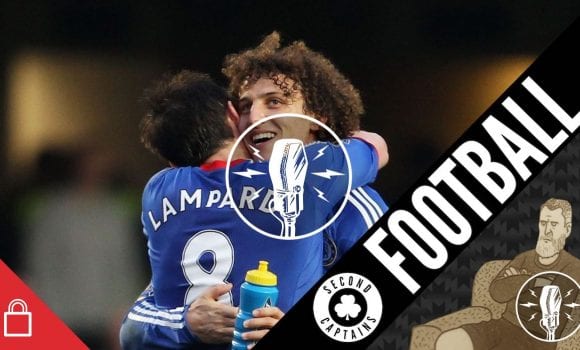 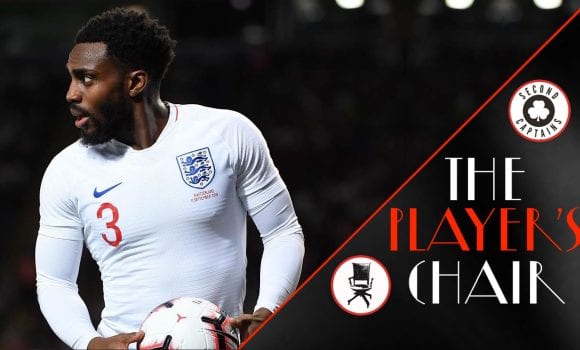 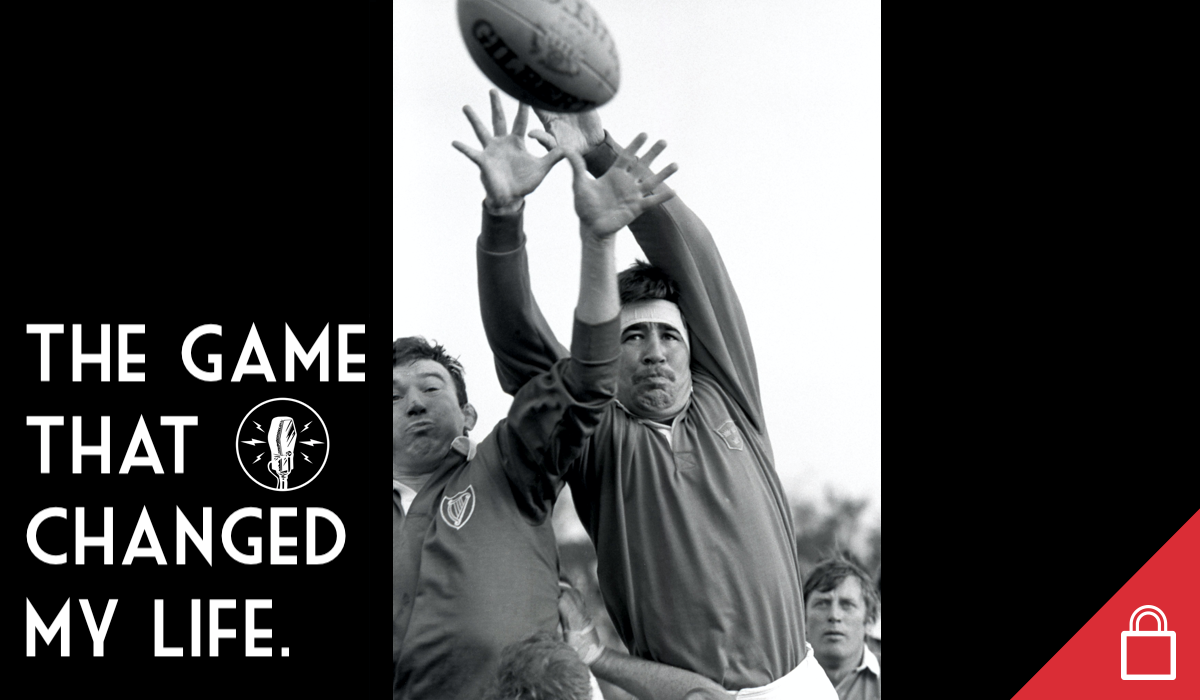 Newcastle fans were licking their lips as they prepared to be catapulted to the top of the world game alongside petro giants Man City and PSG, but news emerged Thursday evening that the Saudis have pulled the plug. As various groups scramble for the high moral ground Ken tells the Toon Army that, yes, they will be happier in the arms of Mike Ashley. 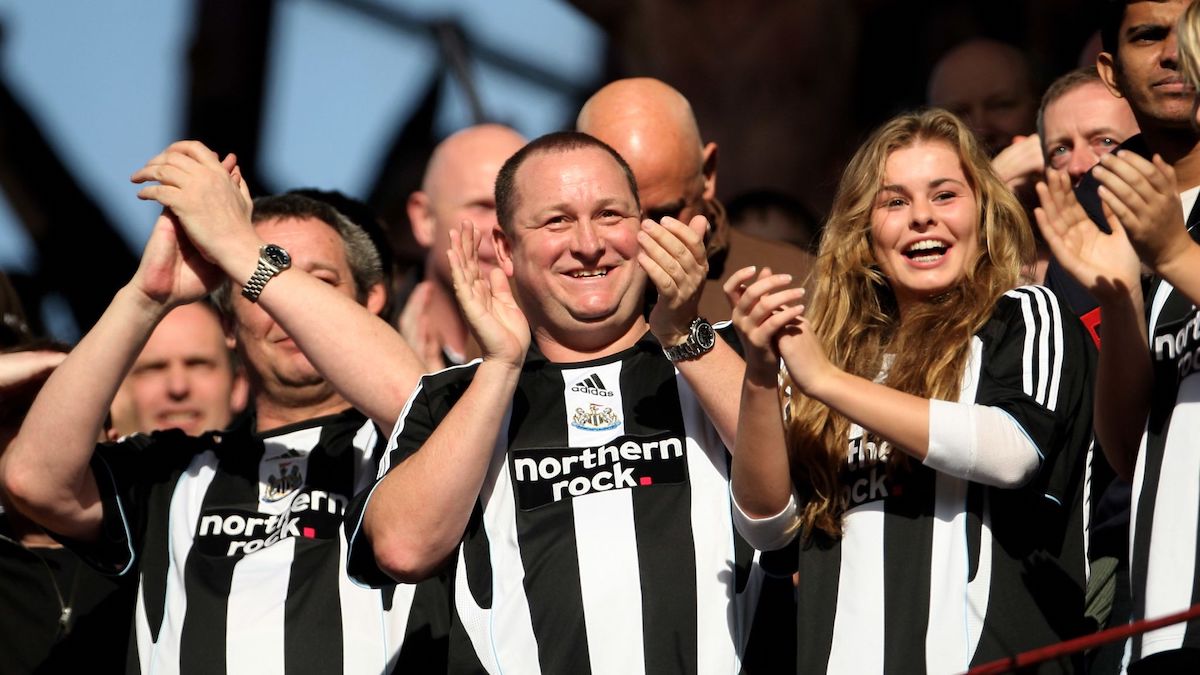 One thing to clarify in all this mess (and plenty more to follow), Amanda Staveley insists “there is absolutely no issue with Mike Ashley here. There was no argument with Mike and I. We get on very well. We had a deal agreed.” #NUFC

Donal Lenihan is a top class broadcaster for RTE TV and radio, has 52 caps for Ireland, played for Munster, The Lions and managed the Lions, so he has plenty to choose from for this week’s episode of The Game That Changed My Life. We chat to him about what sort of place Ireland was in the early 80’s, modern fan culture, and exactly how many pints players drank the night before a big 5 Nations game. 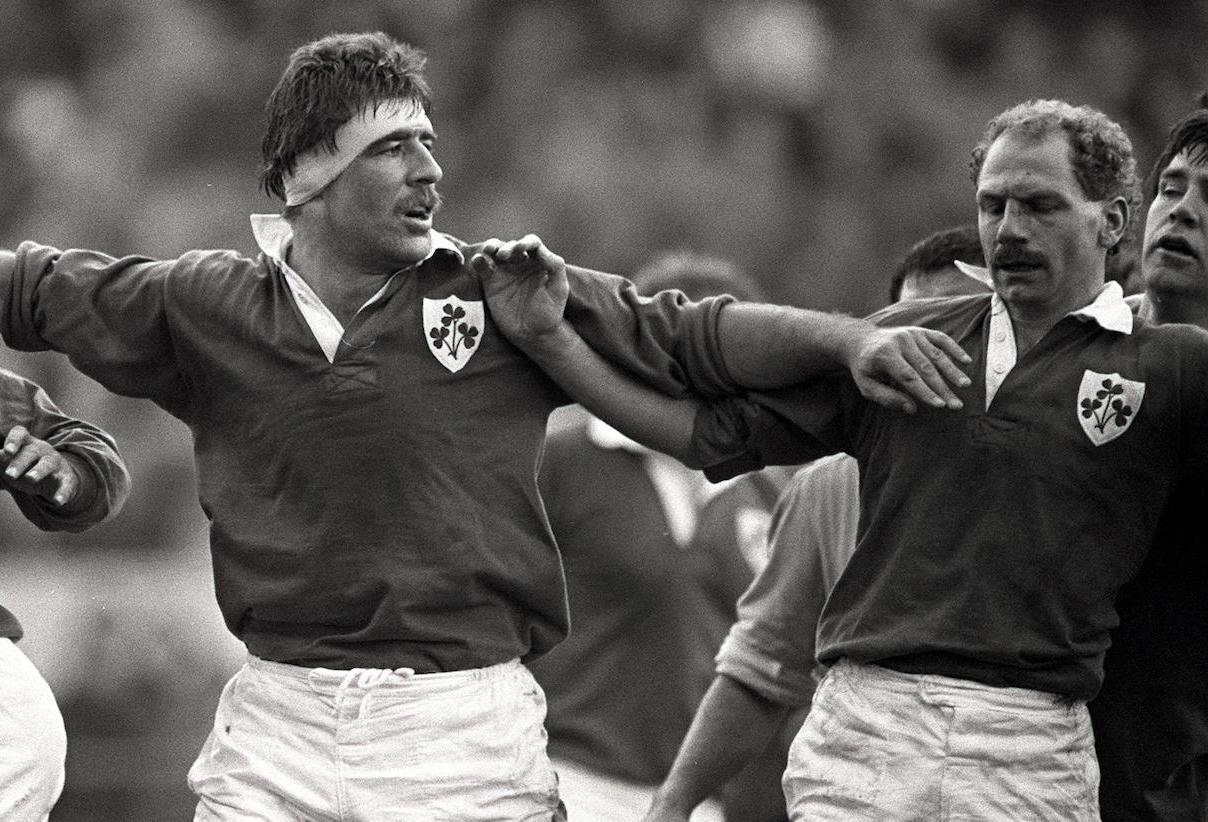 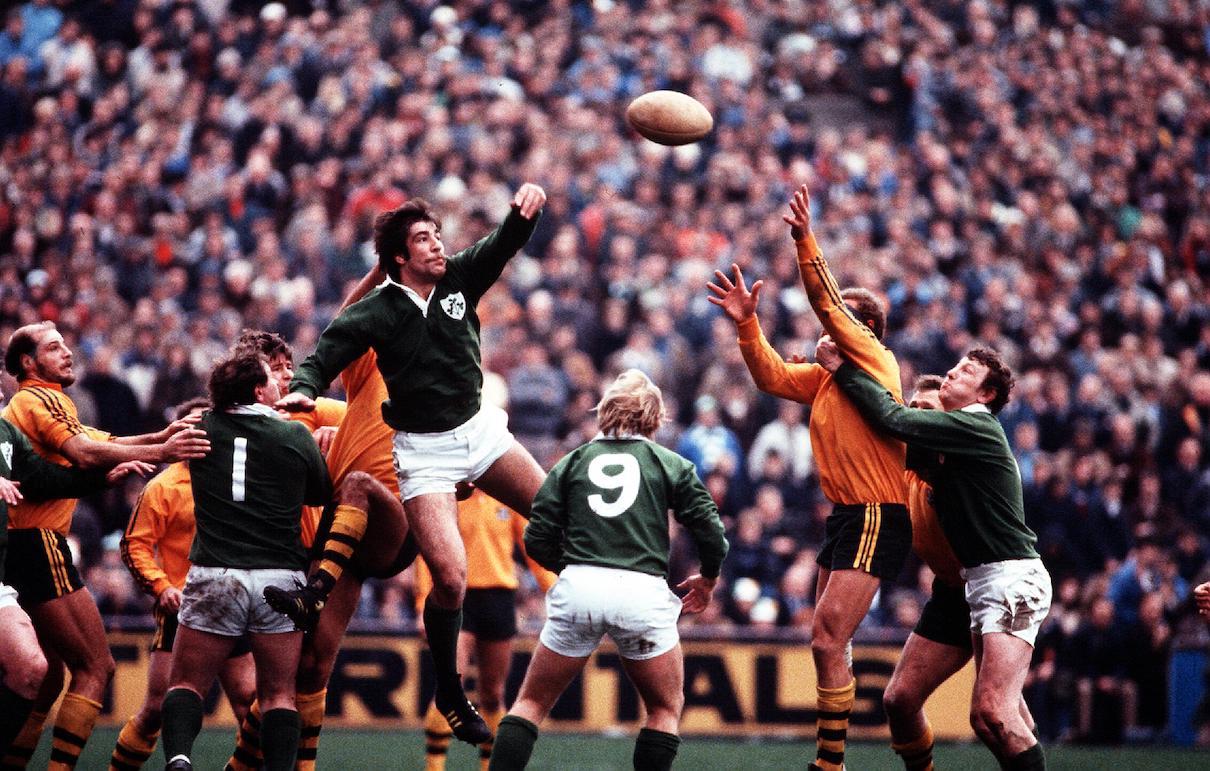 Meanwhile McDevitt continues to pick at the Irish sports scab that won’t heal – WARD V CAMPBELL – which Ken has very strong views on. Frances Murphy has some breaking news and we try to try to finish out the week without mentioning David Silva. 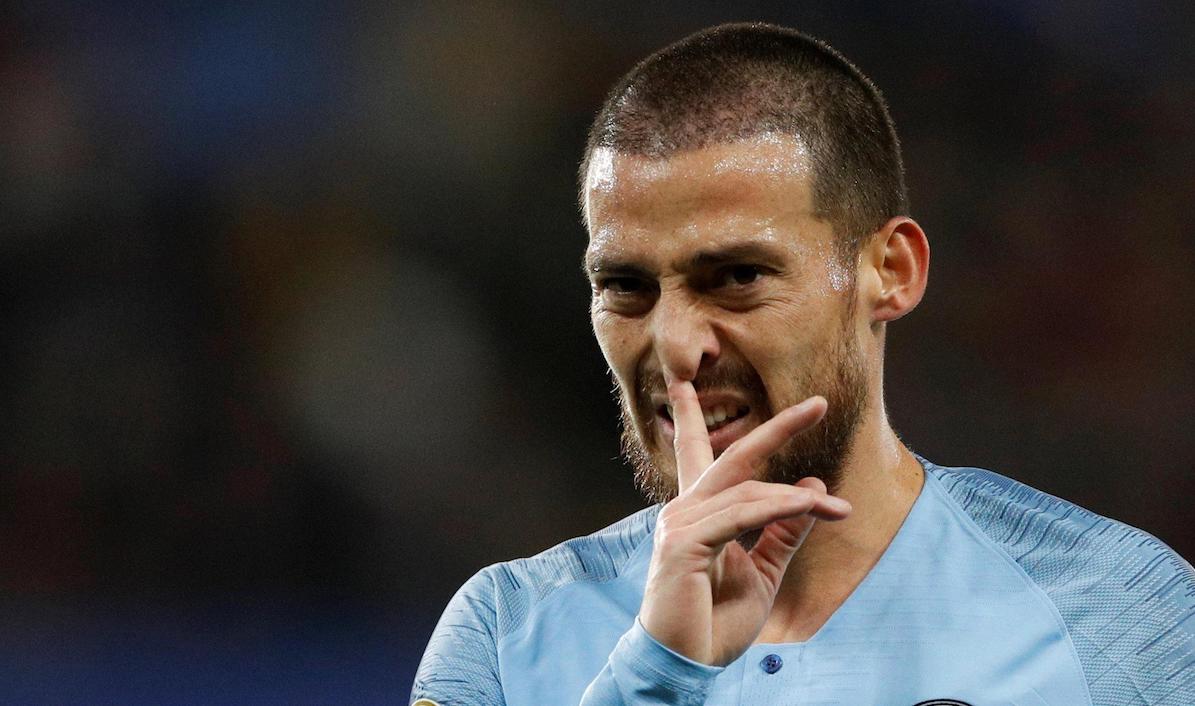 We tried to move on from the David Silva debate, World Service members but all those Man City fans defending him have radicalised Ken… https://t.co/tRlmIeYaUq pic.twitter.com/A4CmqfnUfT