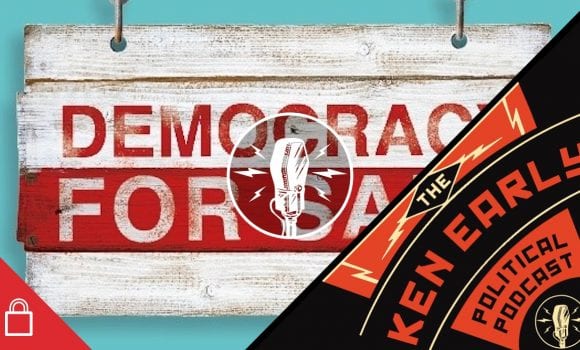 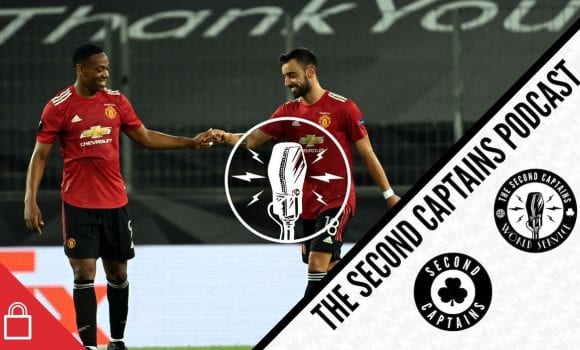 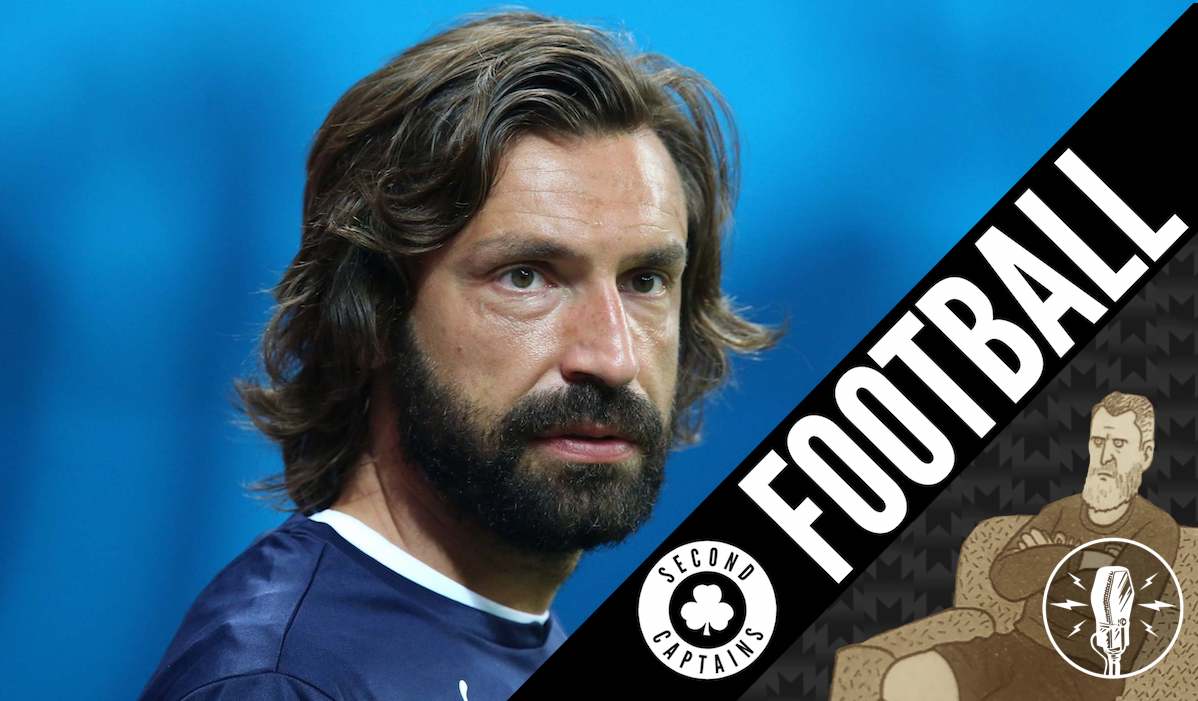 The time horizons of the final stages of the 2020 Champions League have been compressed from six weeks down to 12 days. The competition has to make up for lost time. Meanwhile for a generation of stars, time is running out. 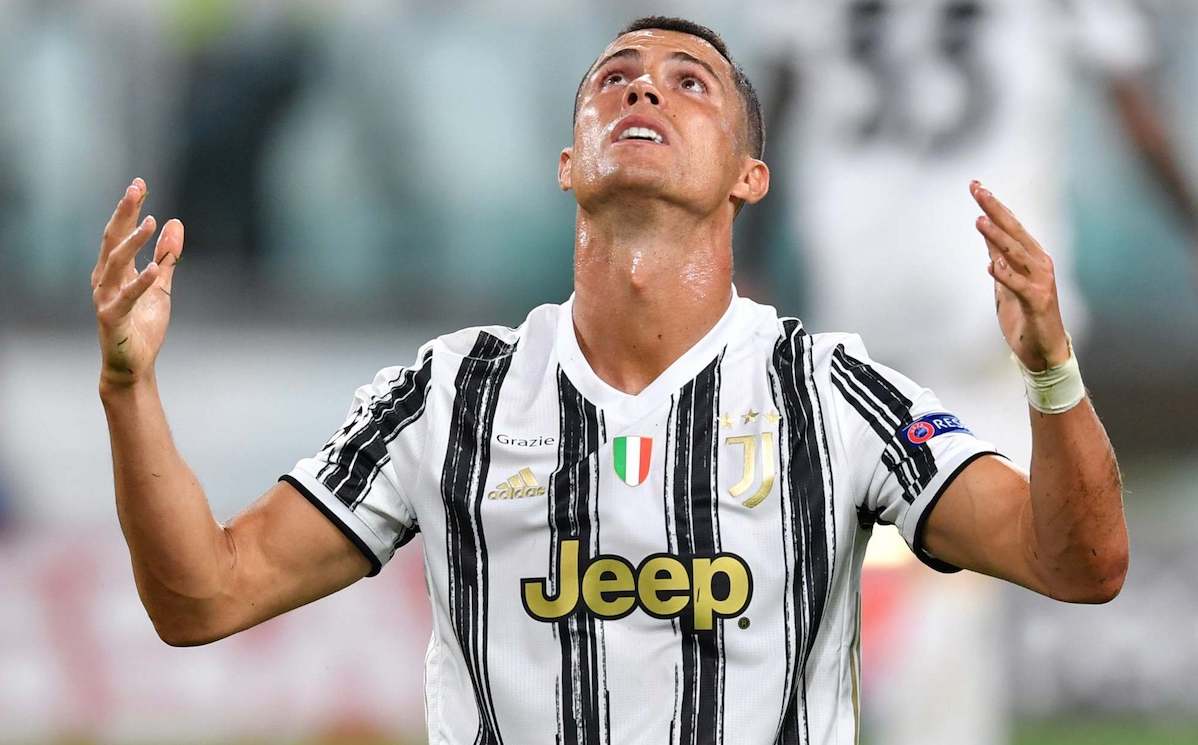 For David Silva, who has one last chance to win it with Manchester City. For Robert Lewandowski, whose hopes of winning the Ballon D’Or were dashed by France Football’s decision to cancel the 2020 award. Lewandowski’s stunning achievement in almost single-handedly defeating Frank Lampard’s effervescent Chelsea would surely have been enough on its own to seal the award. 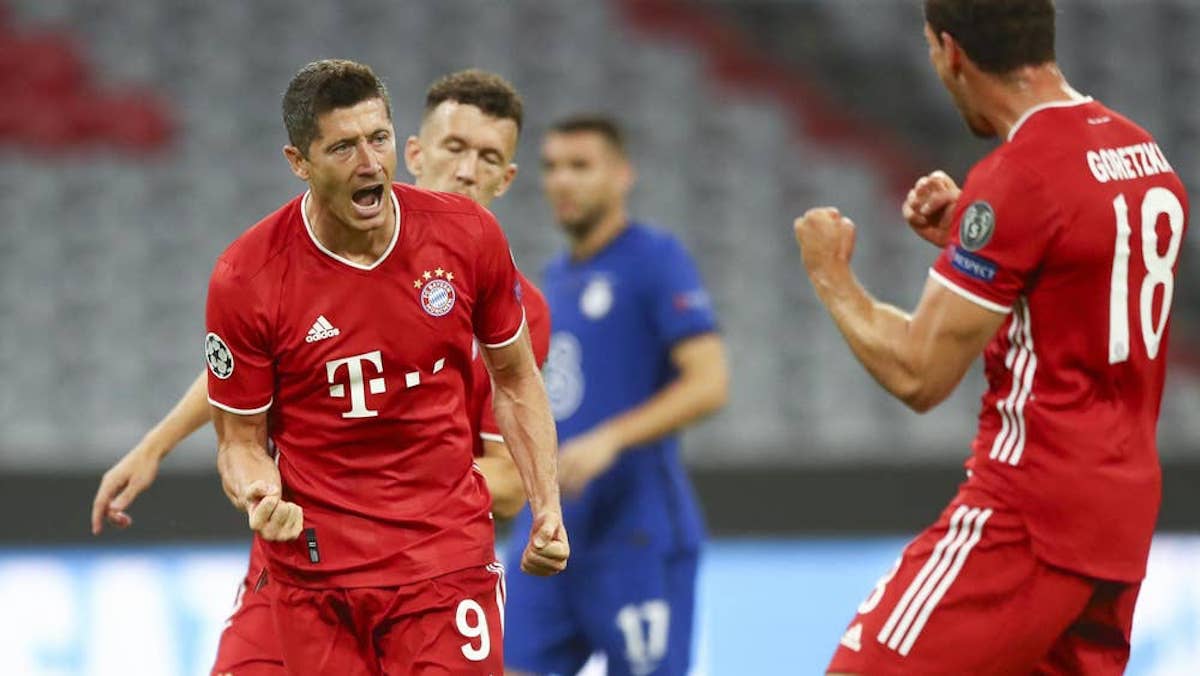 And most dramatically of all for Lionel Messi, whose Barcelona look hopelessly outgunned in their quarter-final fixture against Bayern, but nevertheless still have a chance because he plays for them.

Messi's goal against Napoli from all different angles. It gets better and better ???? pic.twitter.com/Fd6hQWGnc5

Time has already run out this year for Cristiano Ronaldo, whose Juventus were knocked out in the second round by Lyon. We’re joined by The Athletic’s James Horncastle to analyse where things went wrong for Maurizio Sarri, what we can expect from the new coach Andrea Pirlo, why Ronaldo hasn’t been able to turn Juventus into Champions League winners and whether they should persevere with him for another season.

i've seldom seen a suggested transfer that makes more sense for everyone involved than ronaldo to PSG https://t.co/HWt0sdJBaG

Is there any way that we can realistically prevent the richest from gaming the political system?@kenearlys talks to @PeterKGeoghegan on today's showhttps://t.co/YCkNIKhfRR pic.twitter.com/ekM653bXLY

We talk about Arsenal’s redundancy plan and the outrage it has generated.

Should a football club show more compassion to its employees than, for example, Walmart?https://t.co/WG3QjqTwZv pic.twitter.com/oV3svZiGti