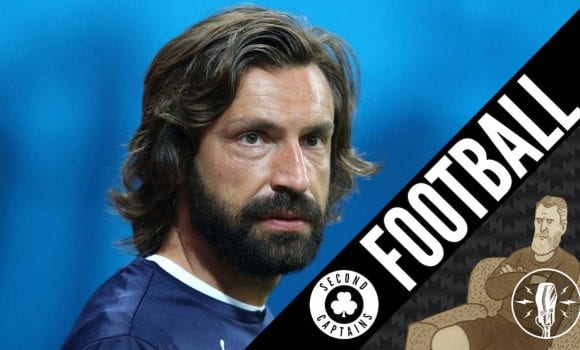 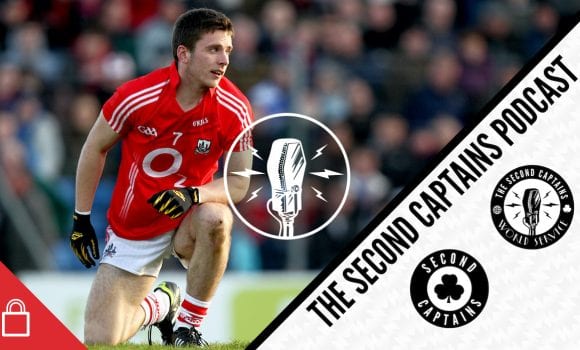 listen
Episode 1832: The Game That Changed My Life With Jamie Wall, PSG Predictions, Ken’s Not Nice 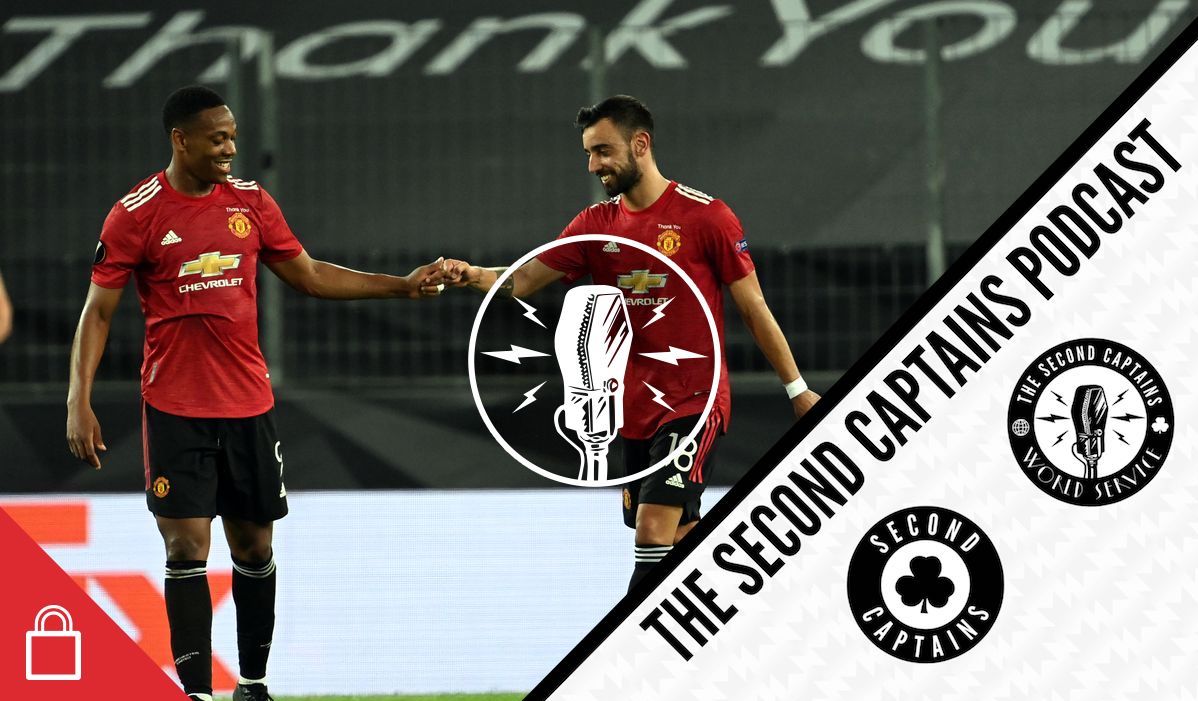 After a late surge to third place in the Premier League, Man United are now in the semi-finals of the Europa League and on course for a successful season, which didn’t look likely last winter. KEN REPORTS.

Copenhagen’s Zeca to Solskjaer: “Thank you very much for everything you’re doing with Manchester United.”

The sedate world of golf has been hit by a much needed wave of fit, talented….and ultra cocky young players. Welcome aboard the Brooks/Bryson ship, Collin Morikawa.

Collin Morikawa’s only fumble of the day came after he won at TPC Harding Park. ????
pic.twitter.com/IgNpO2Ow1V

Brian Murphy is the perfect man to talk to about the USPGA because not only did he predict Morikawa would win it, it’s also his local course, and he covered it for the Gray Lady. For one week only we welcome New York Times reporter US Murph to the show.

That’s our boy US Murph reporting brilliantly on the golf in the New York Times. https://t.co/q87Ey40tMN

Plus there’s ripped Ronaldo sending a message to Ken, Ricky Bobby can never die and the Danish Redondo. 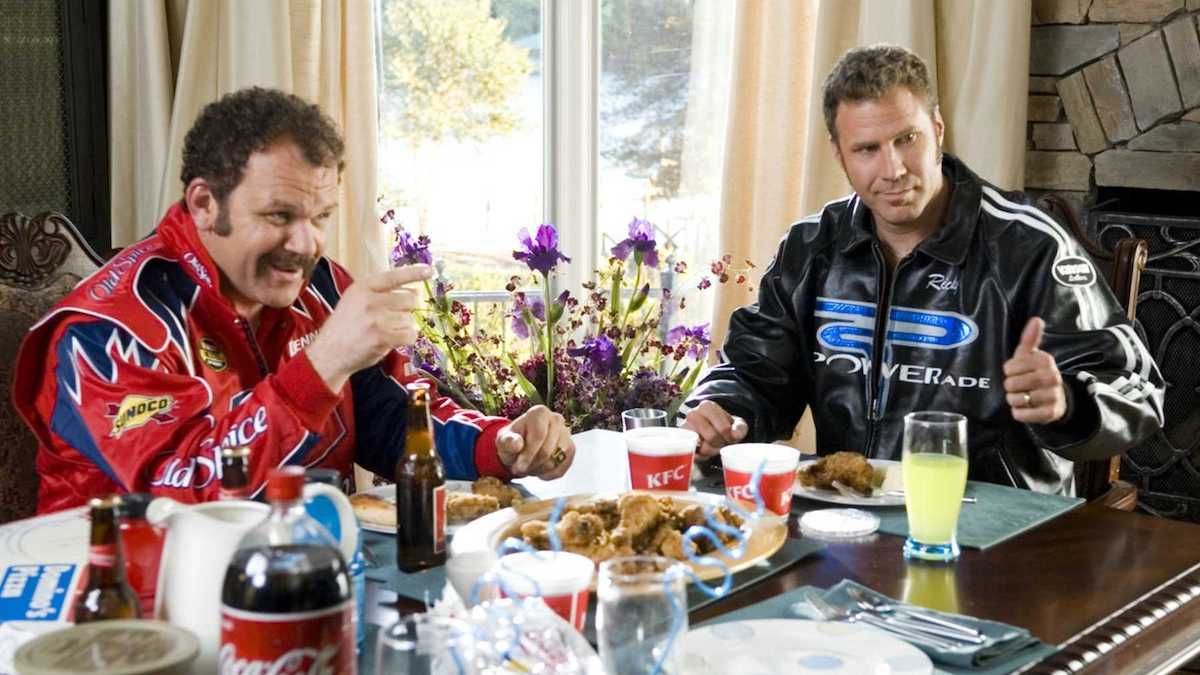 In this exclusive w/ one of the most outspoken and arresting voices in football, we hear Danny’s thoughts on the Black Lives Matter movement & the incidents of racism he still faces in his daily life.

The full, brilliant interview is available for all at https://t.co/uxcODK6Ty4 pic.twitter.com/O07J0c2ZKK

The era of the tactics-driven, chain-smoking banker is over at Juventus; sometimes all a club needs is effortless STYLEhttps://t.co/Rf4BB3U7eK pic.twitter.com/bbR2ibYC0H