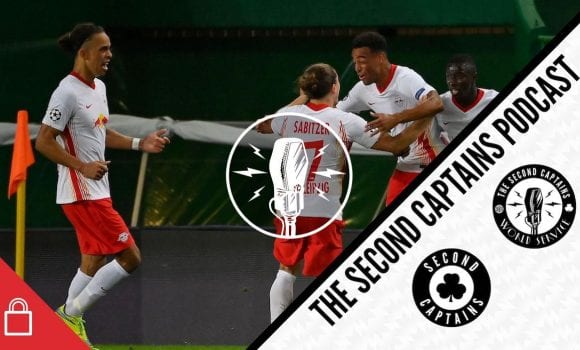 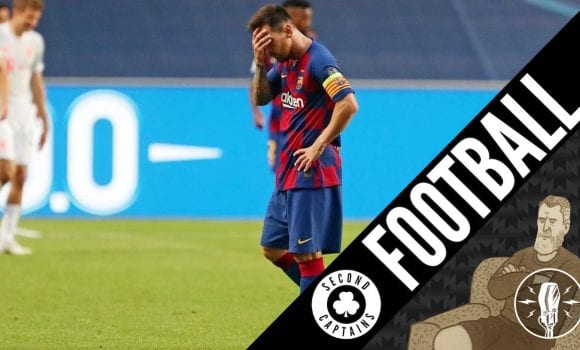 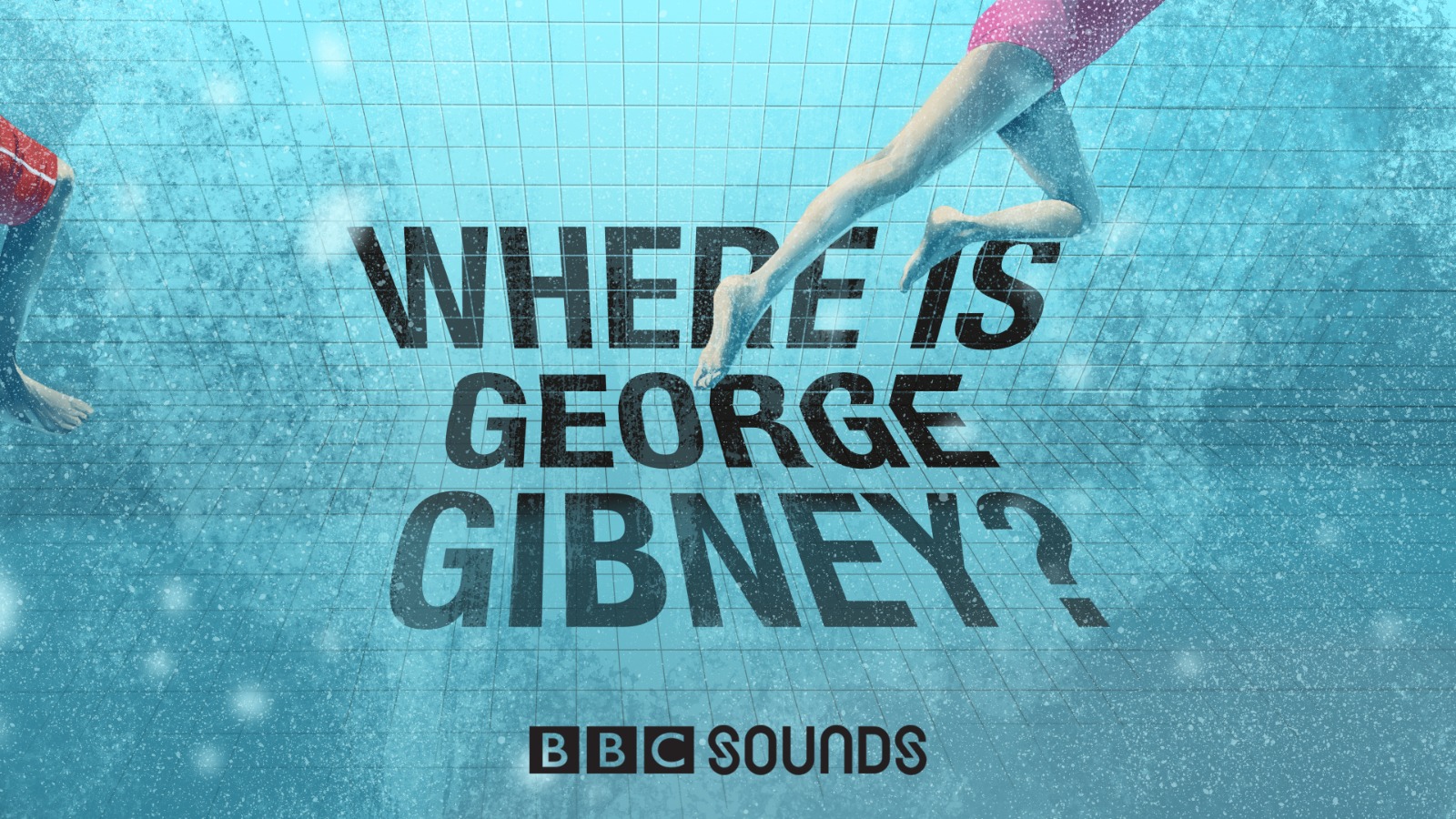 ‘Where is George Gibney?’ has won 3 Gold & 1 Silver at the NY Festivals Awards to go along with:

Our international, award-winning, investigative podcast series ‘Where Is George Gibney?’ has become a worldwide hit over the past 12 months. The podcast follows the story of the former Olympic swimming coach who was charged with 27 counts of child sexual abuse but never stood trial.

The series has received widespread coverage in the UK and US media and has recently been honoured by the Webby Awards, the US Podcast Academy Awards, the Prix Europa Awards the British Podcast Awards, The ARIA’s,  The Rockies in Canada and many more.  It’s written and produced by Mark Horgan and Ciaran Cassidy for BBC Sounds who you can see picking up the Justice Media Awards in Ireland below.

You can listen to every available episode here via BBC Sounds or wherever you get your podcasts.

If you were coached by George Gibney, or have any information, however minor, that you would like to share with the producers, please contact us confidentially at WhereIsGeorgeGibney@bbc.co.uk