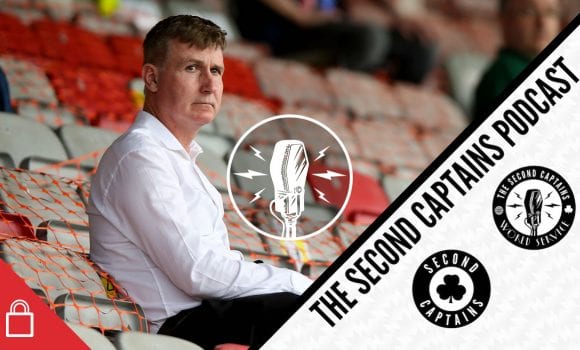 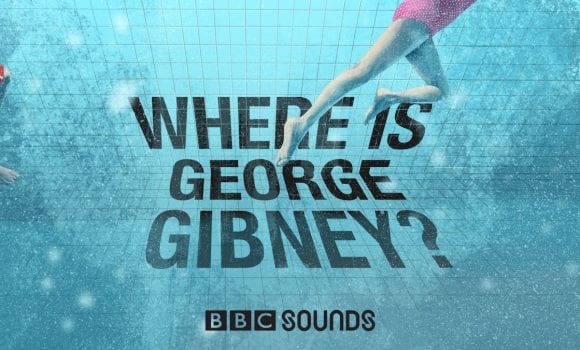 read
Support Services For Listeners Affected By Issues Raised In ‘Where Is George Gibney?’ Episode 1842: Valhalla Is Burning, Messi Life, Only Fools And Harry

We thought it was a big news day yesterday afternoon when Harry Maguire was convicted of a series of charges in a Greek court. Then Lionel Messi reminded us of the meaning of the phrase “Big News Day”. 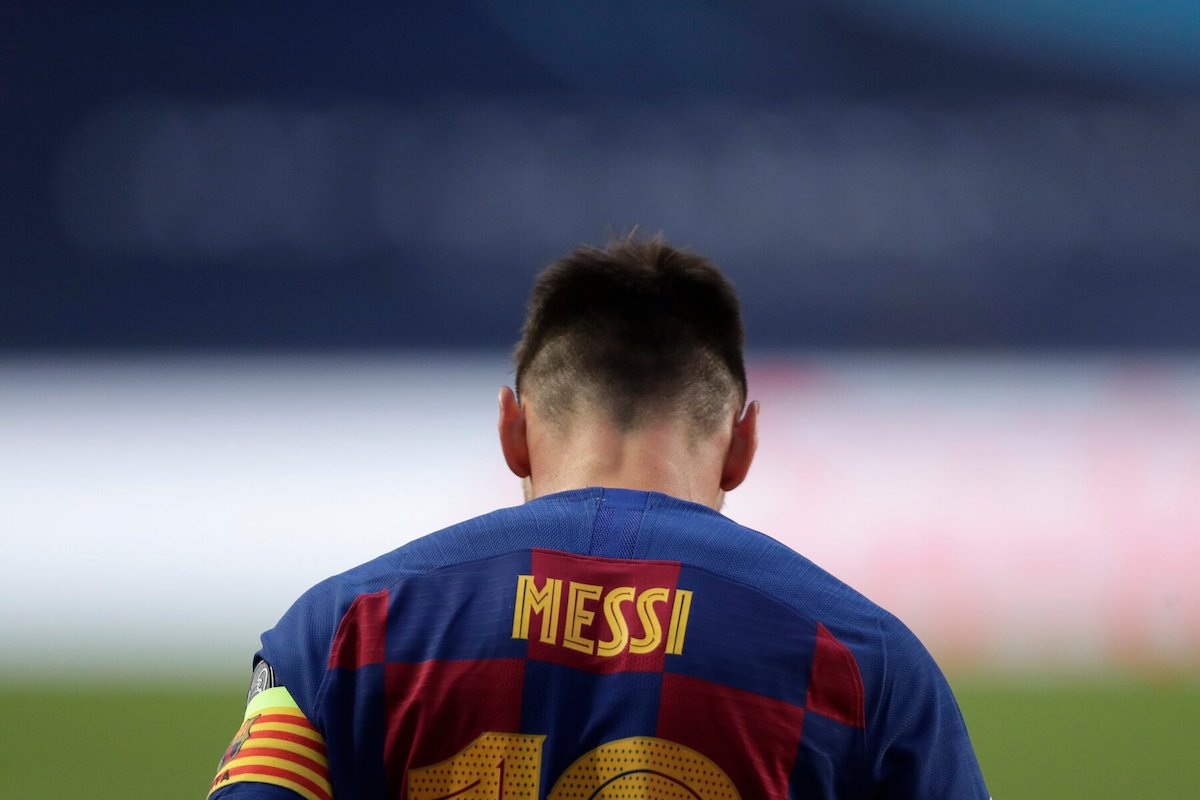 We talk about Messi’s bombshell, why it has come to this, whether it can really end this way, and what might happen next.

Man City and PSG are probably the most realistic destinations for Messi *if* he ends up leaving Barcelona, but Inter have been kind of fluttering about in his background for about 10 years. A lot of diplomacy with his family. Wonder if it may pay off after all.

Sid Lowe joins us from Spain to share his opinions on a story of so many complications and contradictions.

Is this the most painful Dear John ever?

Plus there’s the Juddernaut, the efficient Greek legal system, Maguire’s future career, what club Messi could join and why Pep may not be a positive for City.

Might be time for Cristiano to invite Messi round for that dinner party…pic.twitter.com/HbicSaAvpm

If you haven’t already heard, episode 1 of ‘Where Is George Gibney?’ will be available early tomorrow morning. It’s written and produced by @Younghorgan & @CiaranCass for @BBCSounds and you can subscribe wherever you get your podcasts NOW pic.twitter.com/3mTDibolS9