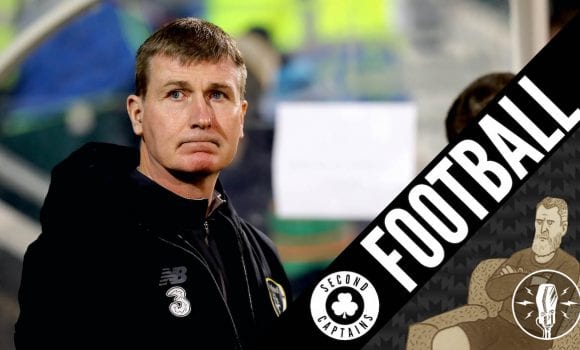 It’s the tenth episode of our Second Captains “I’ll Tell You Who Wrote It” Book Club, and this week we have former Donegal legend Eamon McGee on with us to review “The Bad Guys Won”, by Jeff Pearlman. The book tells the story of the extraordinarily unlikeable New York Mets team that won the World Series in 1986, who drank, fought and cursed their way to victory over the Boston Red Sox, Bill Buckner and a league that hated their guts. Eamon’s career with Donegal featured some drinking, some bruised reputations, and then (under Jim McGuinness), a bout of unpopularity among the general public – and he tells us why his wife thought Murph was having a pop when she saw the title of the book. 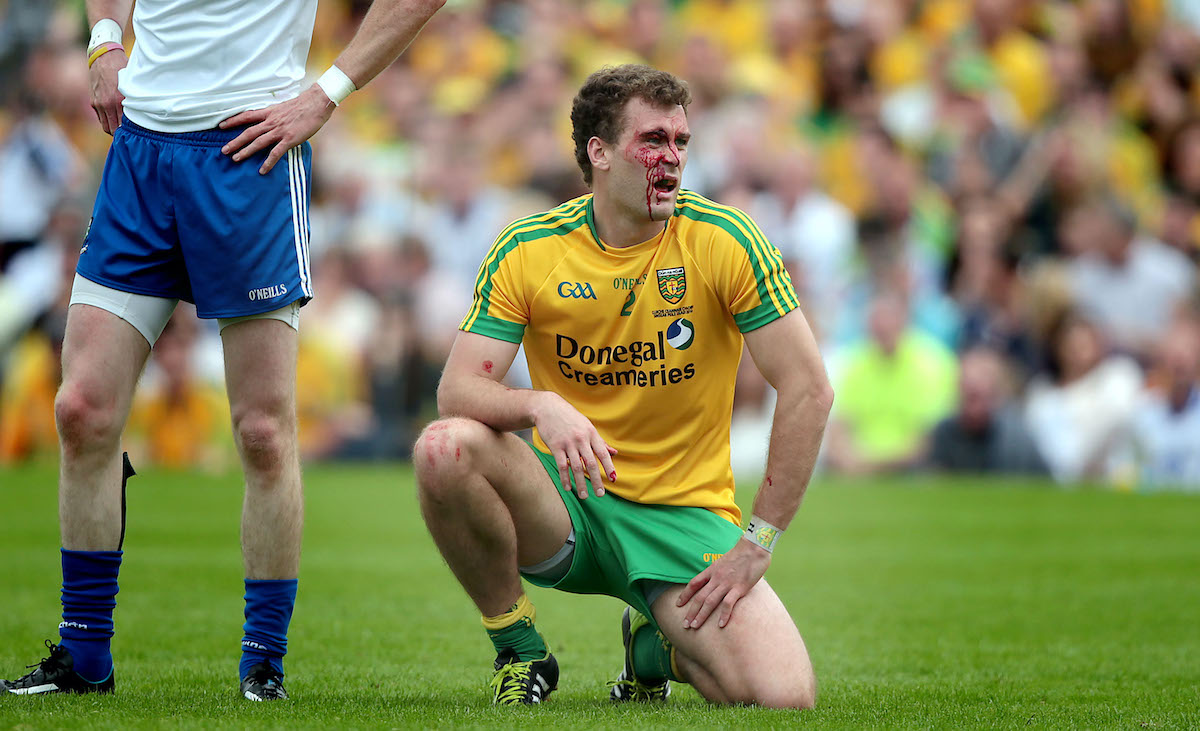 And we have Ken on Harry Maguire’s interview with the BBC last night, and Frances Murphy’s TV guide to the sporting weekend.

“I did nothing wrong”.

Harry Maguire has spoken to @danroan about his arrest in Greece.

We were due to chat to @caitlin_thomps about the US Open today and then a wave of sports cancellations and suspensions happened across America in protest at the shooting of Jacob Blake.