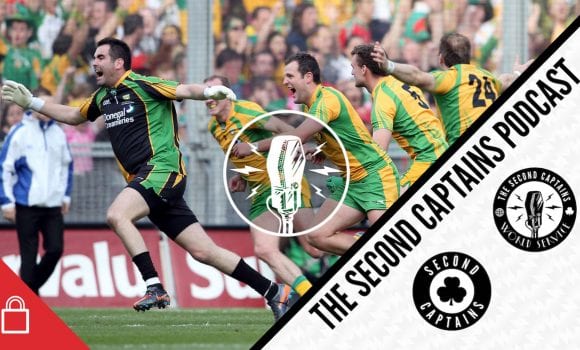 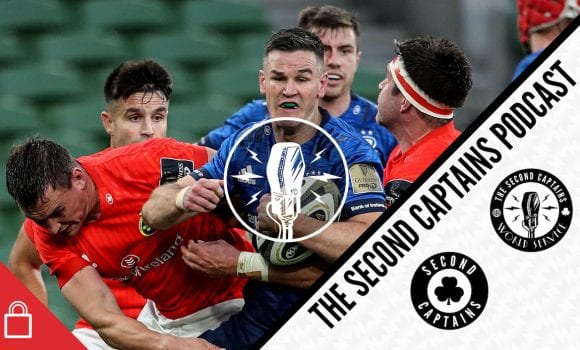 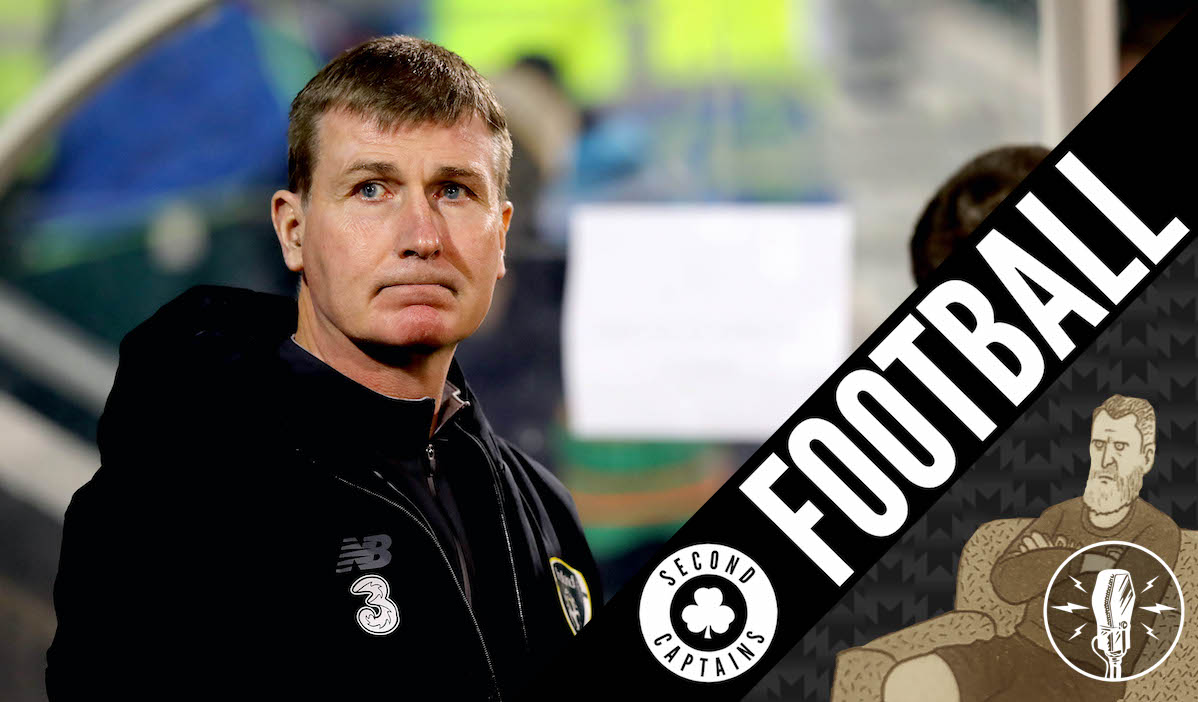 Stephen Kenny will play his first game as Ireland manager this week, and he’s outlined his modest plans for Ireland – just a complete reconstruction of how the world views Irish football AND qualification for major tournaments.

Richie Sadlier is with Eoin, Ken and Murph to talk about Matt Doherty’s move to Spurs, Doherty or Coleman for Ireland, Obafemi Bolt, Stephen Kenny’s ambition, and the questions the FAI need to answer.

And the award for Best Transfer Announcement Video this summer goes to @SpursOfficial for 'Delete' starring Matt Doherty ????????????pic.twitter.com/2BupCY4Bmu

We also discuss the Frank Lampard effect, which is currently drawing all of Europe’s top talent to Chelsea. And while Man United bulk up their options by signing Donny Van de Beek from Ajax, there’s still no movement from Liverpool in the transfer market.

The Frank Lampard effect is even now starting to surprise journalists.

Thank you so much for the phenomenal reaction to ep1 of ‘Where Is George Gibney?’

If you, or anyone you know, would like to share information with the producers, please mail @Younghorgan confidentially at whereisgeorgegibney@BBC.co.uk