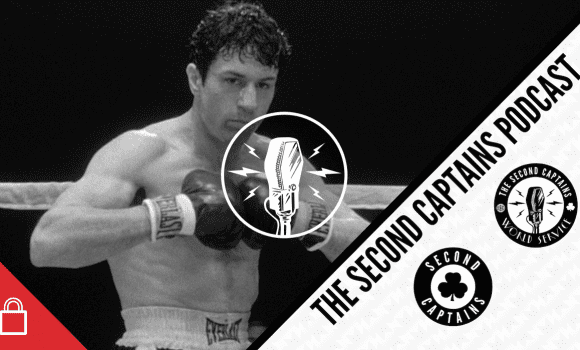 listen
Episode 1848: Murph And Mal’s Movie Club – Featuring Raging Bull And On The Waterfront, And Ken On Jose Mourinho’s Performance Of A Lifetime 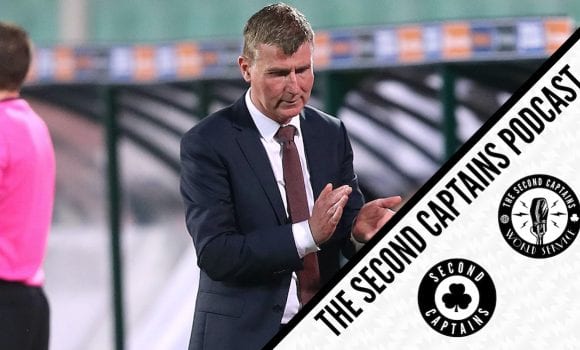 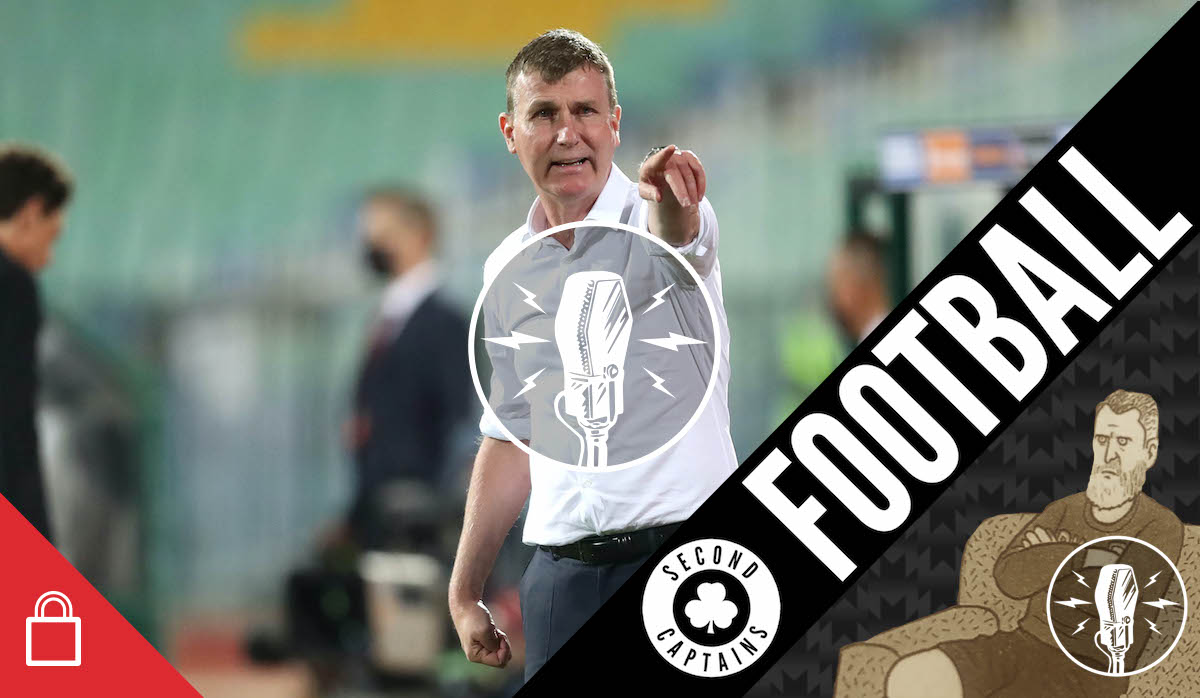 We were excited about Stephen Kenny’s first game as Ireland manager because it held out the prospect of something different, something new.

"We showed resilience but plenty to work on…"

In the end, a defender whose name begins with D gave away a goal then redeemed himself by heading an injury-time equaliser, which was… exactly what happened in the last Ireland game (1-1 v Denmark, Doherty).

I know Shane Duffy means "this season" but I like to imagine he's mostly into cycling and only got roped into football by a mate in work who was short on numbers. pic.twitter.com/ZFlOj39i3f

But apart from the basic plot elements, there were quite a few differences, all carefully and not-at-all defensively analysed by Mick McCarthy on co-commentary. We get into Kenny’s first game with Richard Sadlier and David Sneyd.

I’m sorry but this has been awful tonight. All for young lads making their debut, but it’s about winning games of football. ????????both teams very poor

Only two episodes in and already this is easily one of the best podcasts I've listened to. Tough to listen to at times given the subject matter but such a compelling listen https://t.co/tIf6356WML

Have you been listening to our new podcast Where Is George Gibney?

There is a new episode out today.