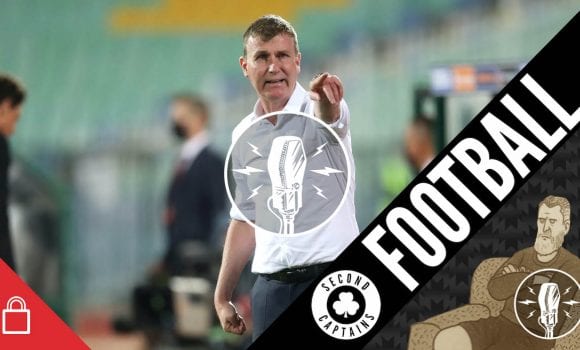 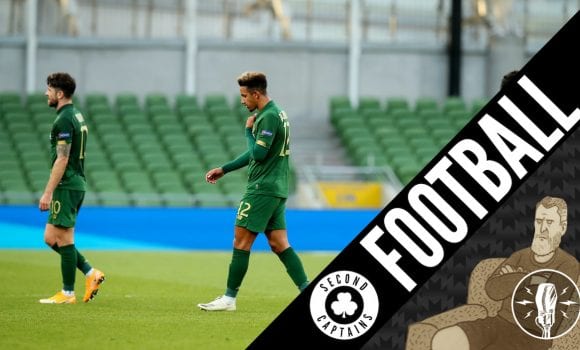 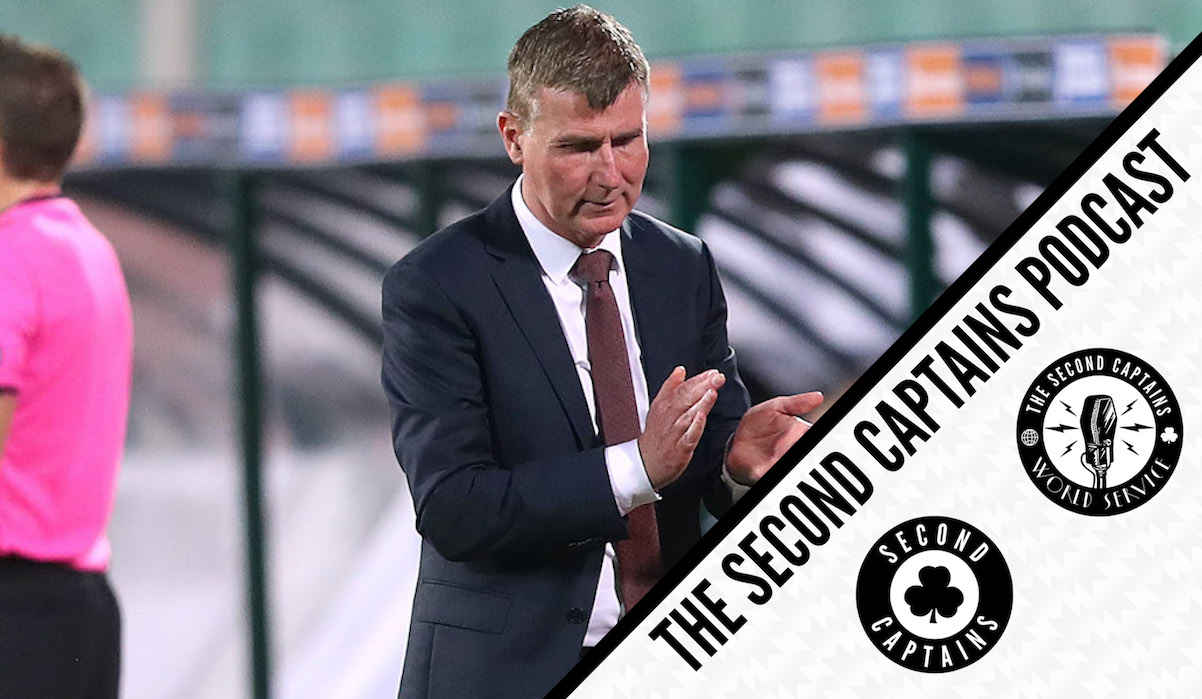 It’s been a big week for Irish football as the FAI’s succession plan is finally complete and Stephen Kenny holds the reins, which means it’s also been a big week on the World Service. Richie Sadlier and David Sneyd joined us for a bumper chat after Kenny’s first match in charge against Bulgaria on Thursday evening.

I was not the one who brought up Declan R**e. https://t.co/uggay4RJ5g

Earlier in the week, Ken cast a critical eye over the new Spurs documentary on Amazon Prime, a series which – surprise, surprise – features some massive bigging up of Jose, by Jose.

All or Nothing: Tottenham Hotspur starring José Mourinho.

This man is box office. pic.twitter.com/teYTfPClHC

Only two episodes in and already this is easily one of the best podcasts I've listened to. Tough to listen to at times given the subject matter but such a compelling listen https://t.co/tIf6356WML