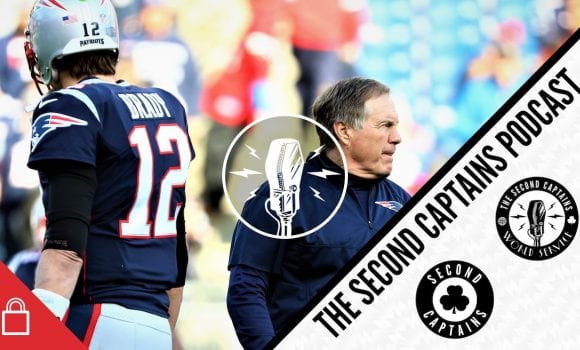 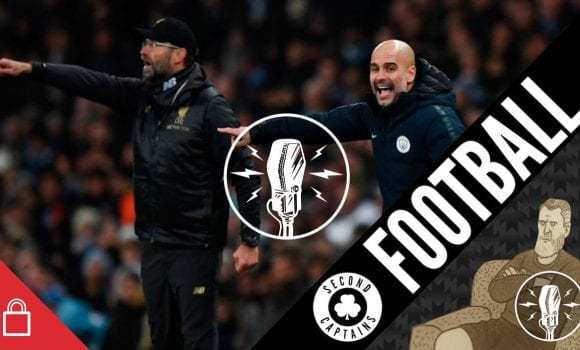 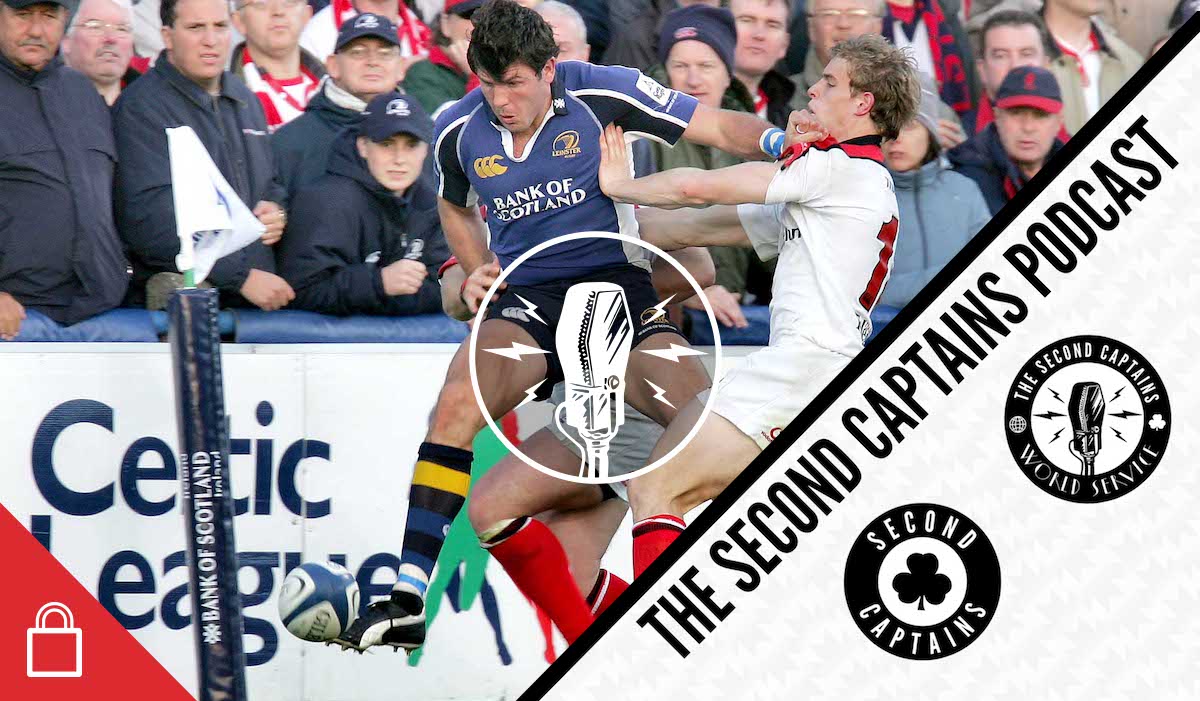 Sam Bennett is the sixth Irishman ever to win a stage at the Tour De France, but he gave by far the best-ever post-race interview. Eoin also salutes Bennett’s warmth, and the Eurosport commentators’ ability to talk for hours about mostly nothing.

Incredibly emotional interview from Sam Bennett after claiming Stage 10 of the #tourdefrance2020.

When others go low, Owen Farrell goes high, but the big news this week is he has finally paid for it. Will he learn his lesson and does this mean Leinster now have to beat Saracens in the European Cup QF? 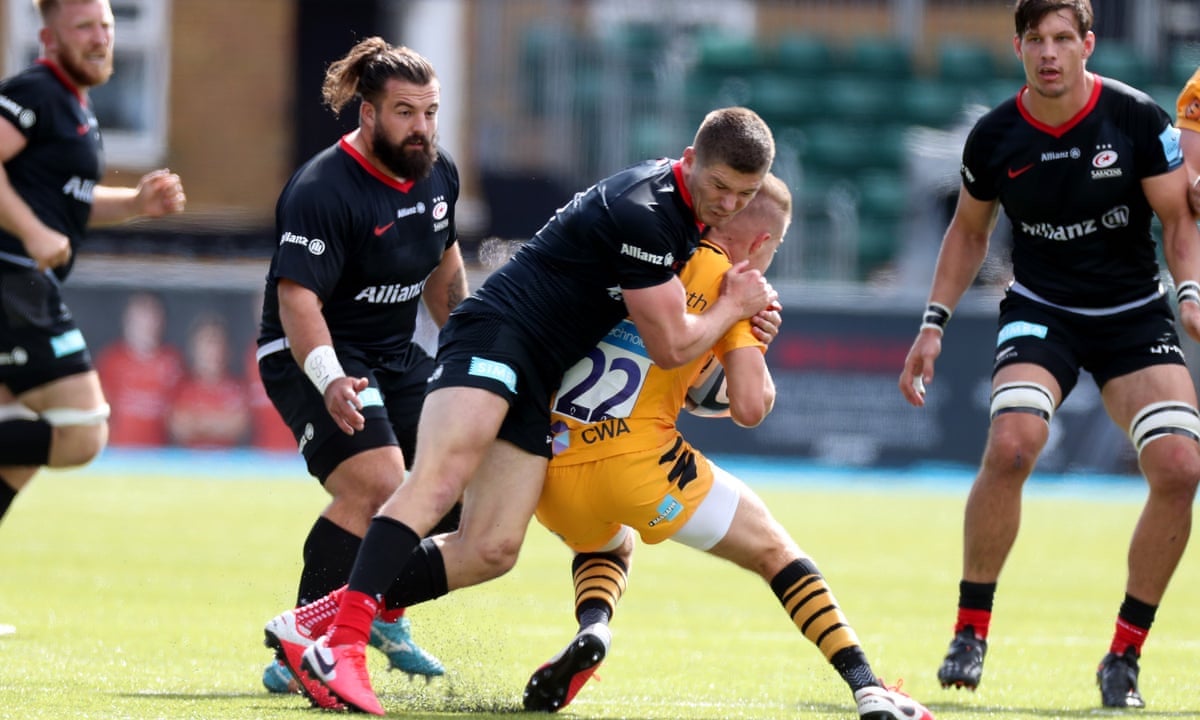 Lawrence Dallaglio considers the implications for Saracens AND England. pic.twitter.com/xZuOfEZK9E

We ask former Ulster and Ireland winger Andrew Trimble to build a case for an Ulster win in this weekend’s Pro 14 final, while Shane Horgan inspects the damage after Munster’s tepid loss to Leinster and both hope and believe Ulster go for something more ambitious. 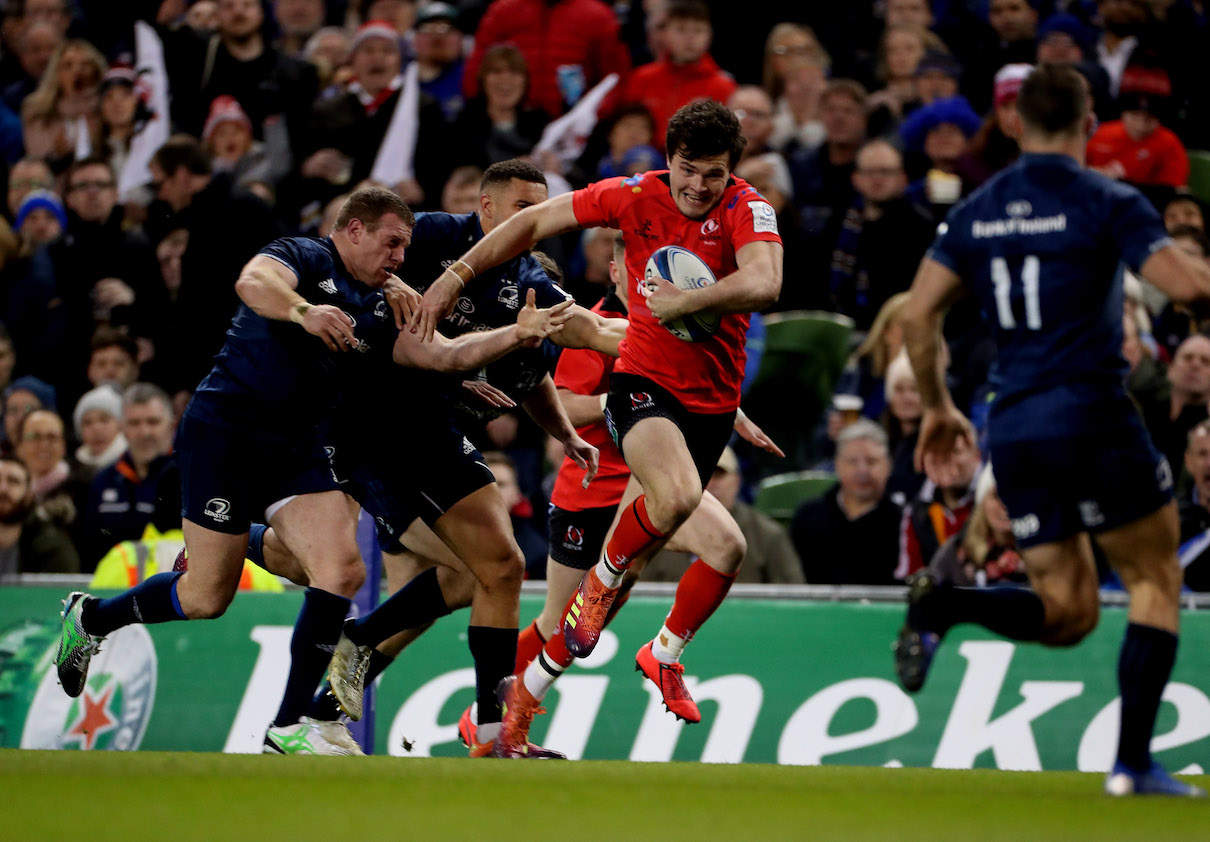 Plus there’s Ken’s friend, courage under fire and how to build a false sense of security. 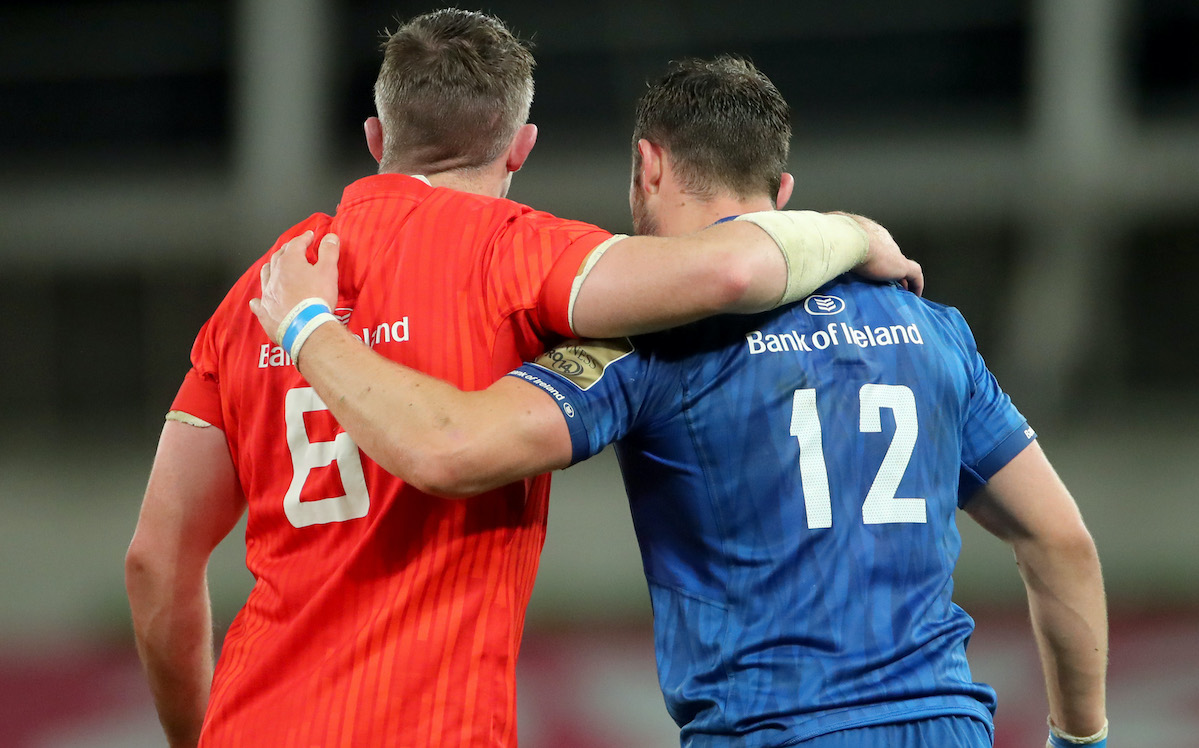 Novak Djokovic, the innocent victim of a concerted witch-hunt by the media and tennis world combined, has been wronged once more

If there's a culture war in Irish football, who's on each side? https://t.co/cW9gURZ64x pic.twitter.com/gRYcuqho7D