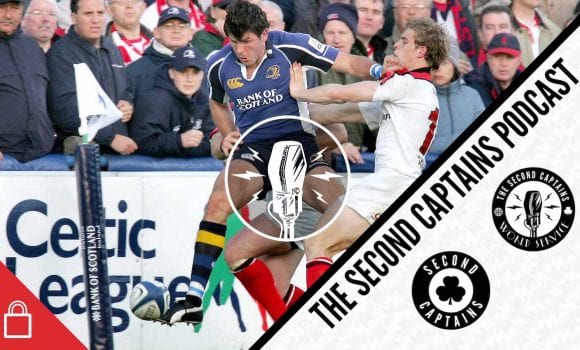 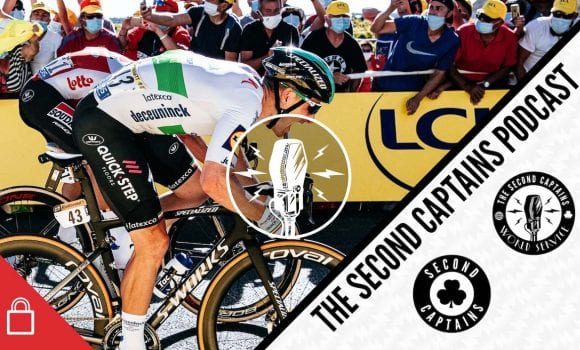 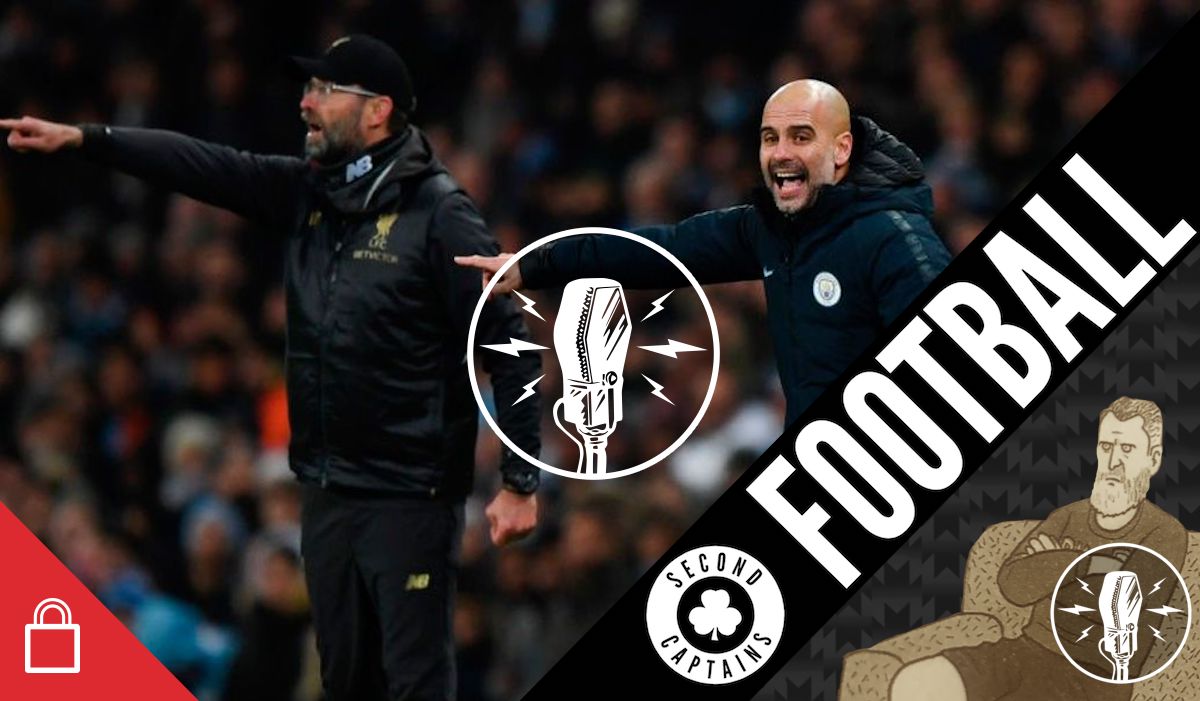 The 2020-21 Premier League season kicks off on Saturday with Chelsea on a supermarket sweep, Pep tending to his Messi wounds, questions over Ole’s war-time management, Liverpool fans wanting MORE, and Leeds fans soaking up the love. Today we feed this bubbling brew to two of the best in the business, Rory Smith and Jack Pitt Brooke. 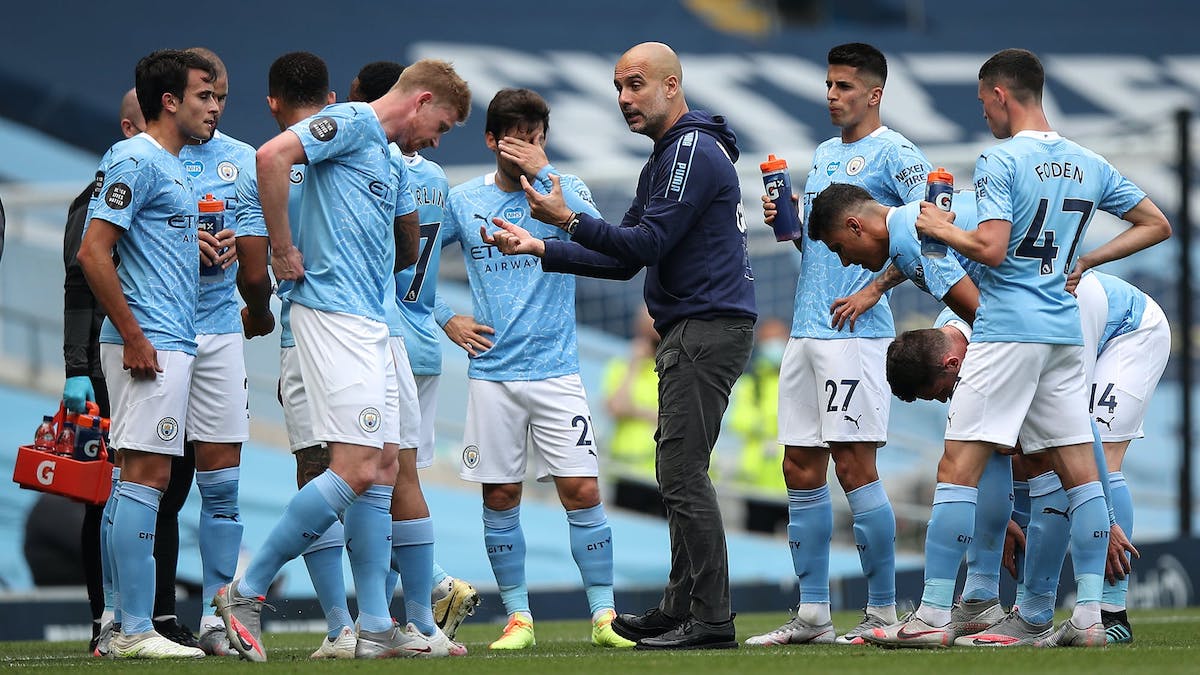 Chelsea have dominated the transfer market, will they now dominate the league table? Can Jurgen Klopp keep the show on the road at Liverpool even as the club’s restricted budget prevents him from adding to the team? Can Man City rediscover the intensity that they misplaced last season, or is this the season when Manchester United stun everybody by coming up on the outside? 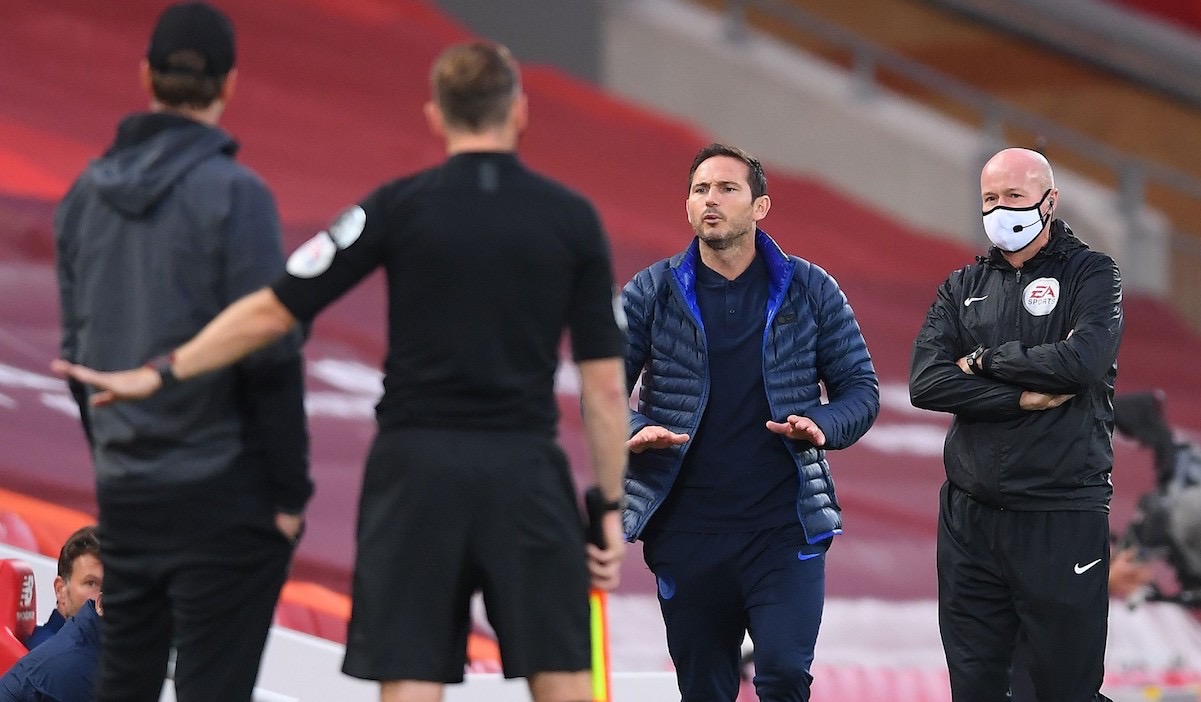 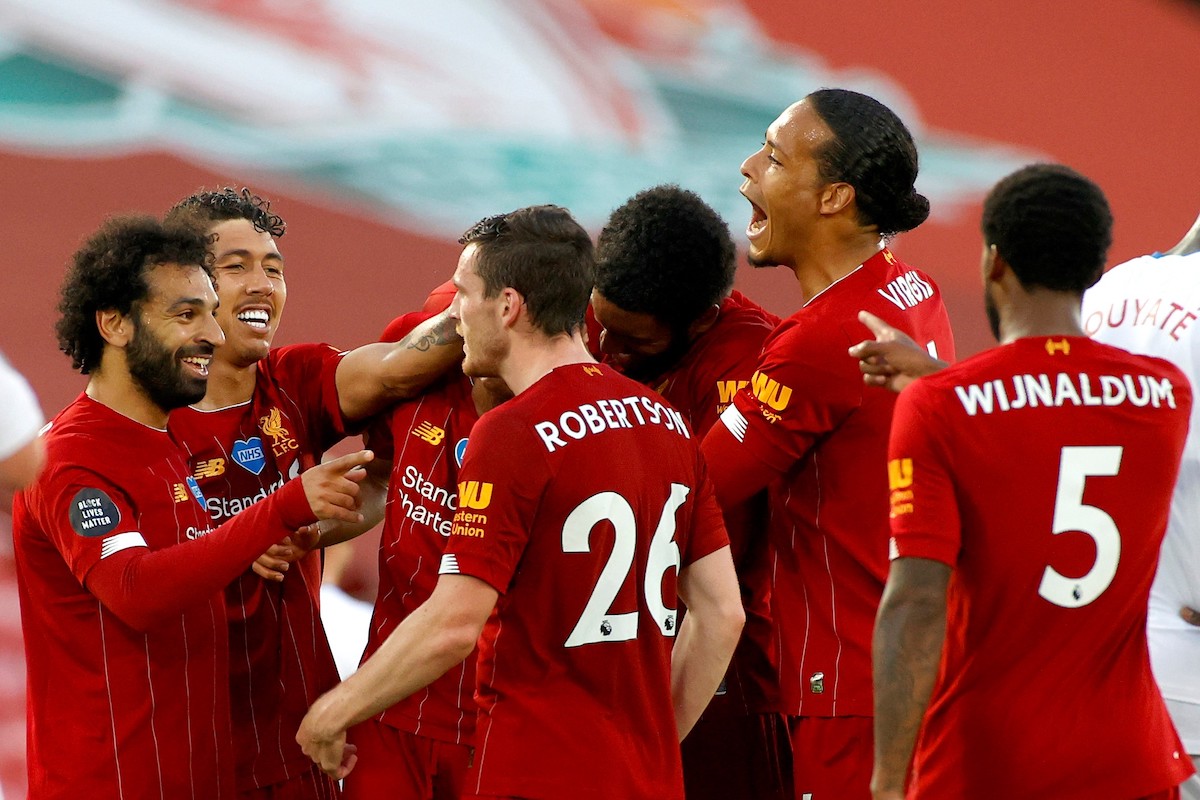 The answer to the question a lot of World Service members have been asking: YES, you will be hearing about a teary-eyed Sam Bennett on today's show ????????https://t.co/yrJ0djzHjS pic.twitter.com/10ykhx43Xf