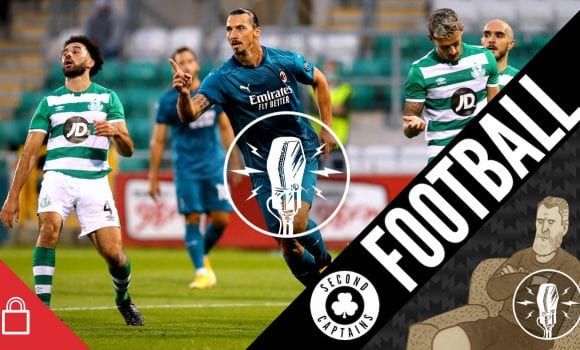 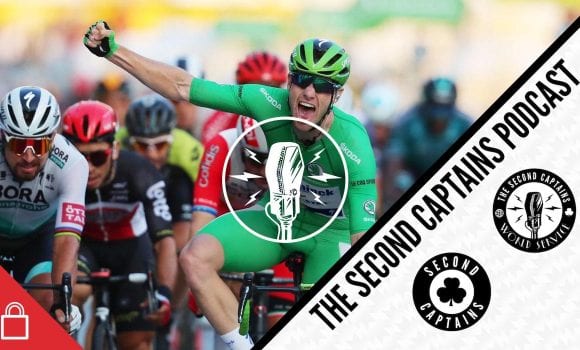 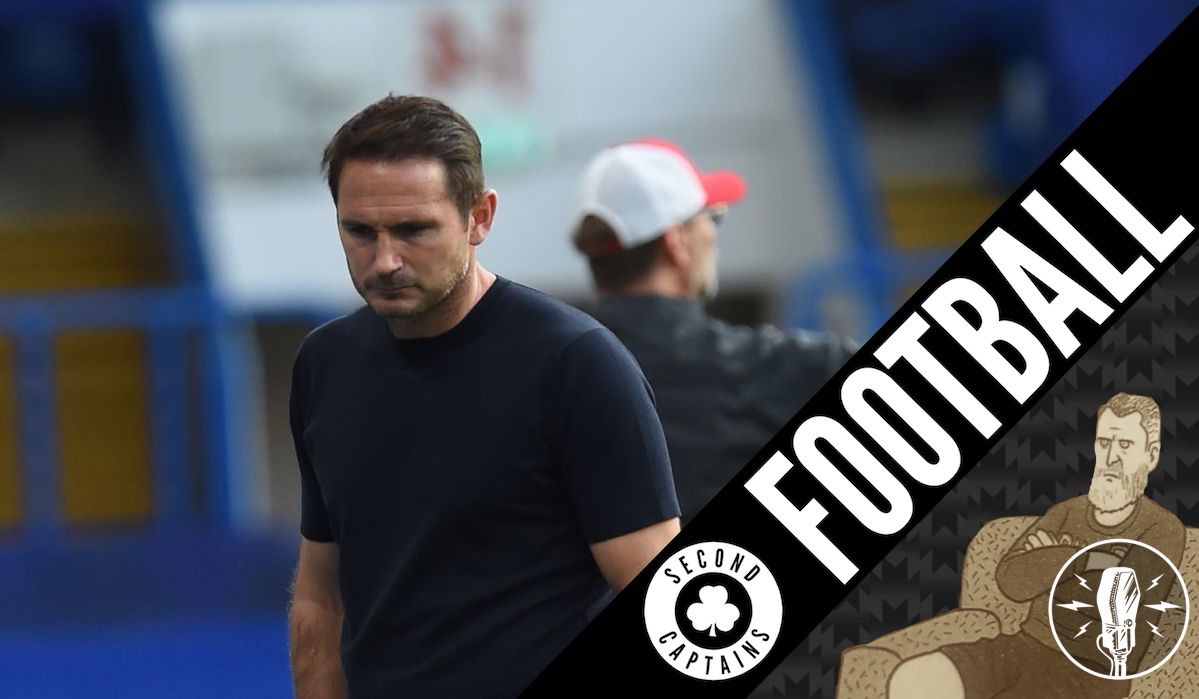 Episode 1860: Hard Choices Ahead At Chelsea

Was that the end of Chelsea’s title challenge? Two games in it’s too soon to say, but they’ll need to play a lot better if they want to cut down last season’s 33-point gap to Liverpool, who have added a new dimension with the signing of Thiago. 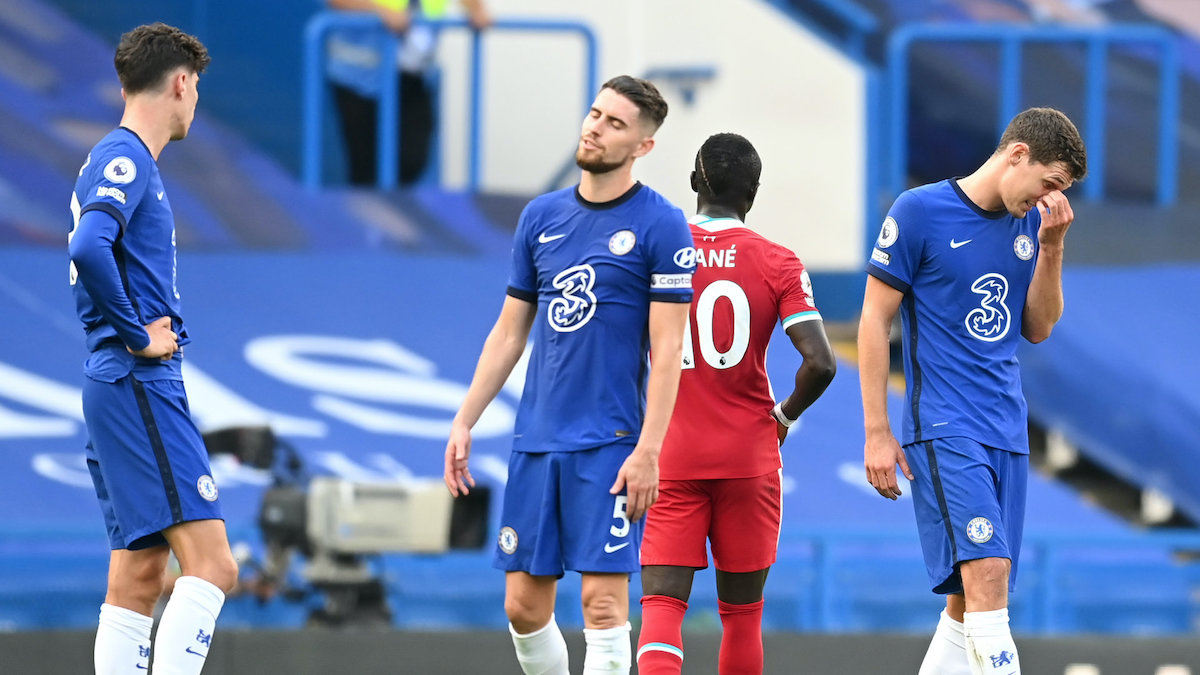 Was yesterday’s easy Liverpool win a question of incidents involving Christensen, Kepa and Jorginho not going Chelsea’s way – or were there deeper problems too? 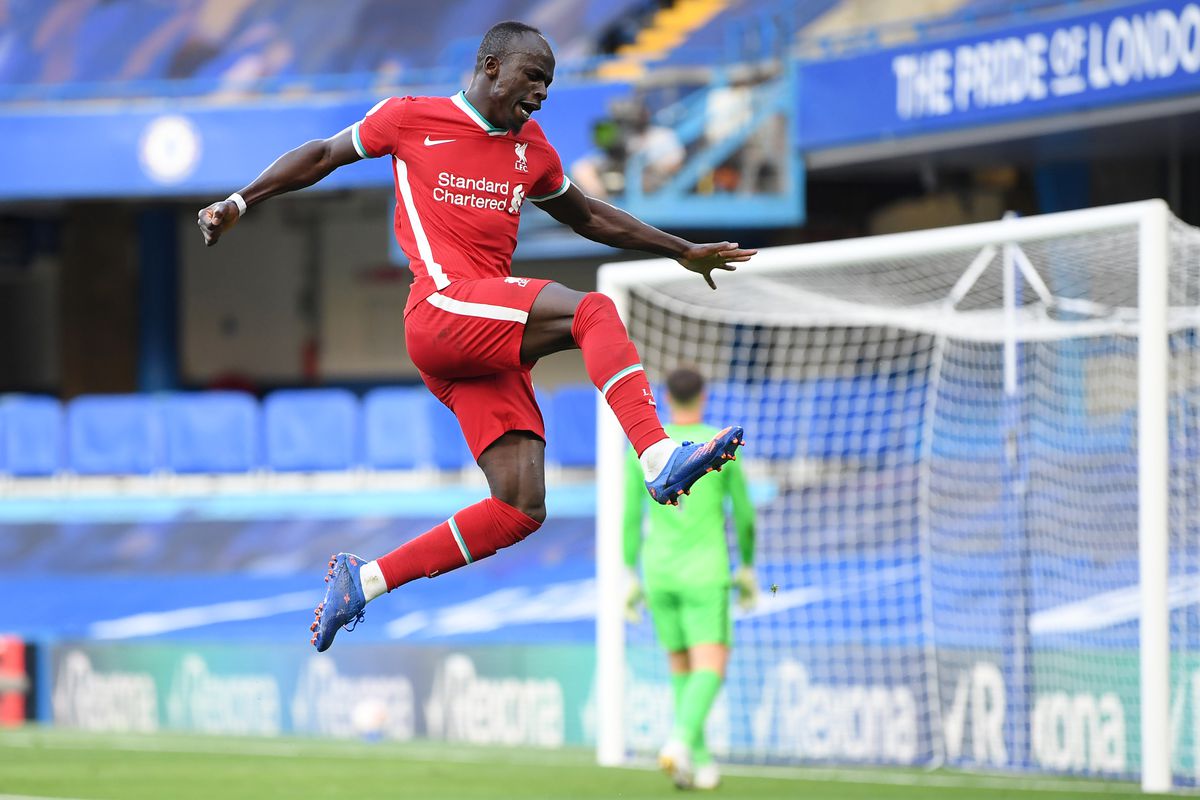 Jack Pitt-Brooke and Mark Critchley join us to talk about the contrasting fortunes this weekend of Tottenham and Manchester United. Why was nobody else but Spurs in for Gareth Bale? Does Mourinho want to get rid of Dele Alli? And what was it about Paul Pogba’s Covid-19 hit pre-season that convinced Ole Gunnar Solskjaer he was ready to start against Crystal Palace?

I'm going to spend another season writing the same article twice a week, aren't I? https://t.co/kFL9iIJcux

Son is obviously brilliant, but Kane is so so good dropping deep, turning and creating like that. Two top players in one.

There's something quite comforting about knowing Republic of Ireland manager Vera Pauw learned her trade from father of Total Football, Rinus Michels

????Where Is George Gibney?
????Episode 4: He Upped and Vanished #WhereIsGeorgeGibney@BBCSounds