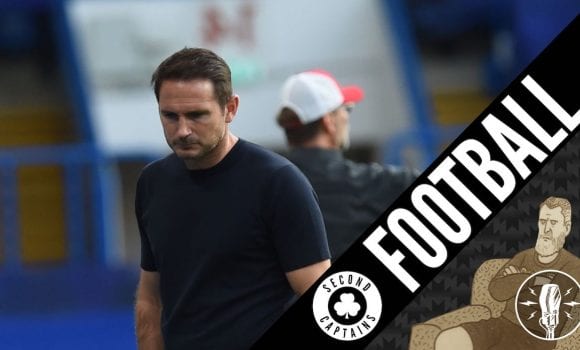 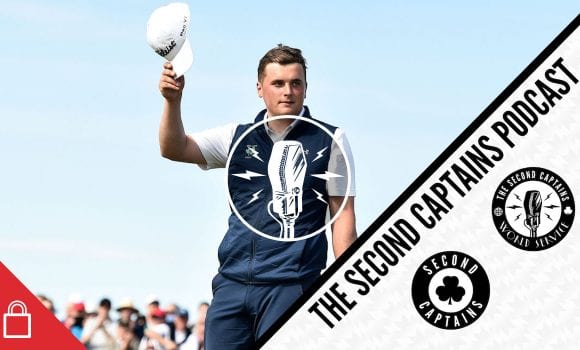 listen
Episode 1862: Ireland’s Next Star Golfer James Sugrue On Playing The US Open, Ken Tries Goodbye, Why Not Hedge Funds 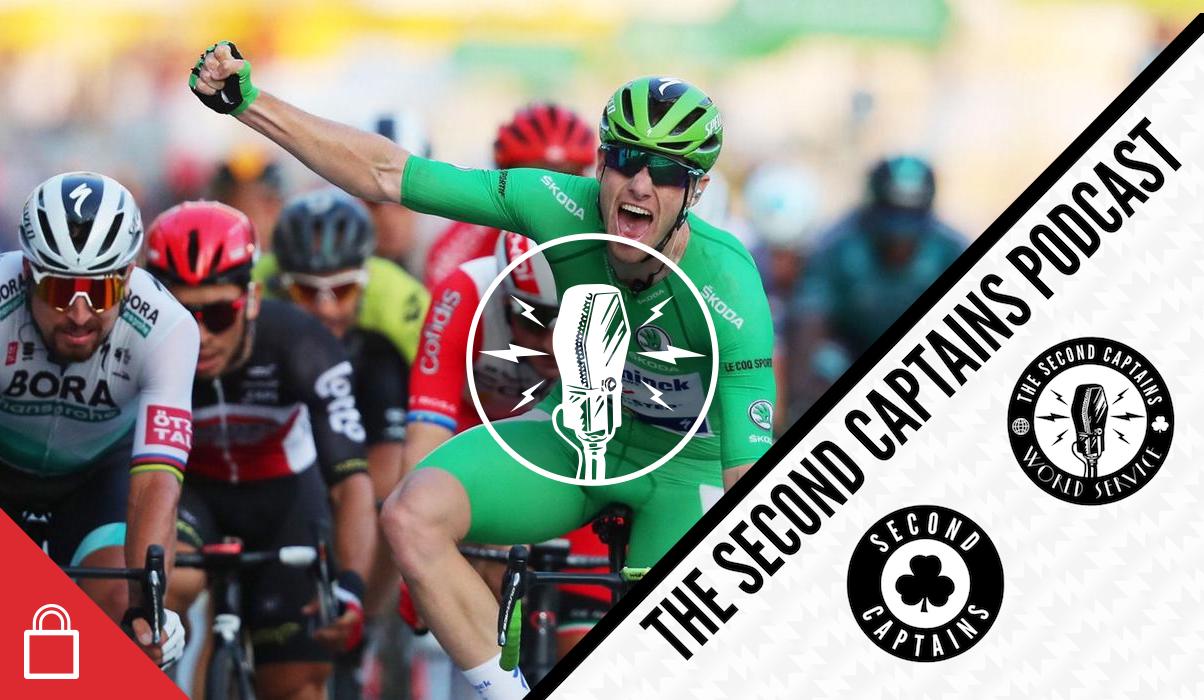 Sam Bennett’s achievement in winning the Green Jersey at the Tour de France has been possibly the best bit of sporting news we’ve had since the world turned upside down, and he joins us on the show today.

Yesterday was really a dream come true and to win on the Champs Élysées with @deceuninck_qst in the maillot vert was definitely part of that dream.

He talks to us about why he thought this would never happen, how he struggled when his first stage win meant expectation was ratcheted through the roof, how he sensed vulnerability in his rivals and went for broke, and how he plans to stay humble even after all this success. 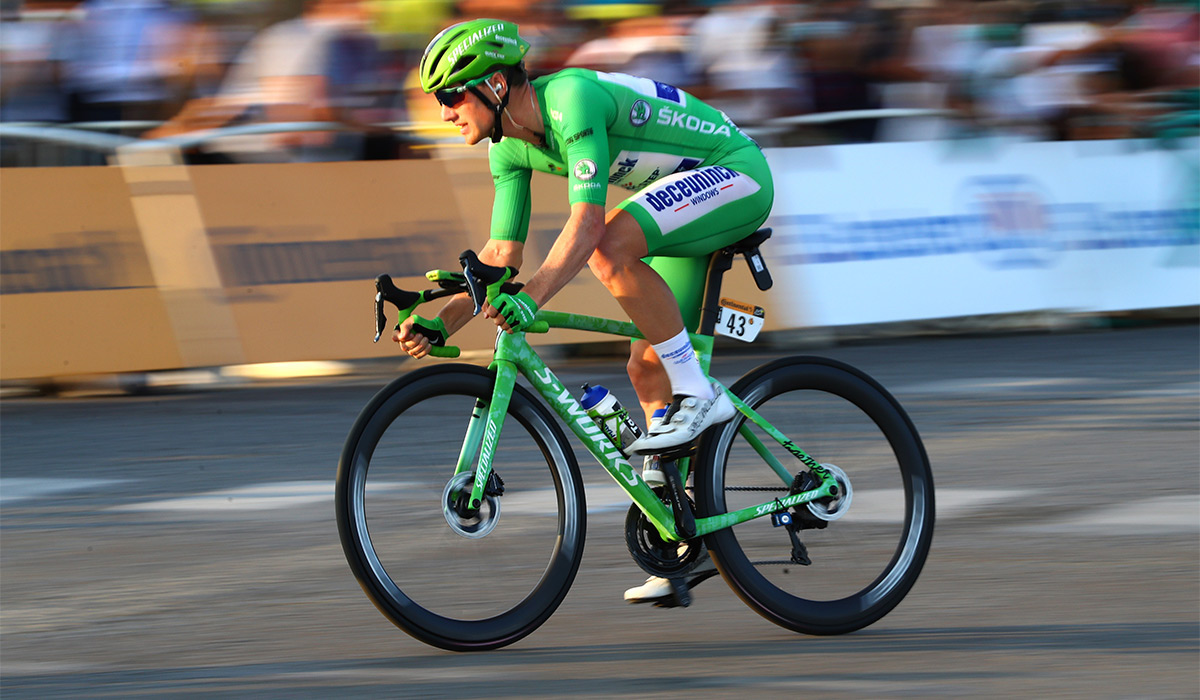 “Come on Sam!” @Sammmy_Be’s grandad, Pat Cashin, cheers his grandson on to victory on the final stage of the Tour de France!

Had it not been for Covid, 89yo Pat would have there in person.
Full interview on #TippToday in the morning. pic.twitter.com/XqEKgKFmOm

Ken binge-watches Cobra Kai and breathlessly reports back, while also finding time to check out Man City’s first game of the season – plus Robby Keene, two Fine Gael leaders battle for control of the dojo, and there’s a possibly gratuitous mention of the Mudlark.

Serial/ West Cork fans – my pal @Younghorgan – a founder of beloved @secondcaptains – has a brilliant, if troubling (in that it is about tracking down a former sports coach who was a sexual abuser) new investigative podcast on @BBCSounds. Listen here: https://t.co/hAGnRZawdN

Does today's football show come with a complimentary impression of Seamus Coleman courtesy of Ken?