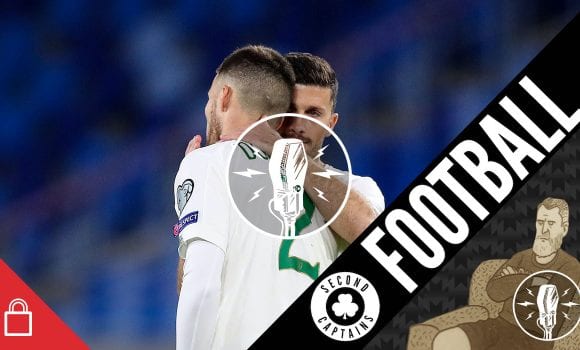 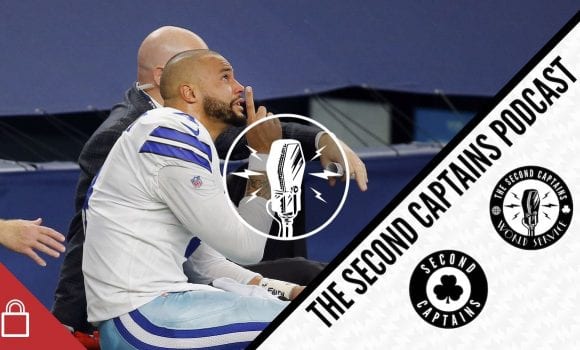 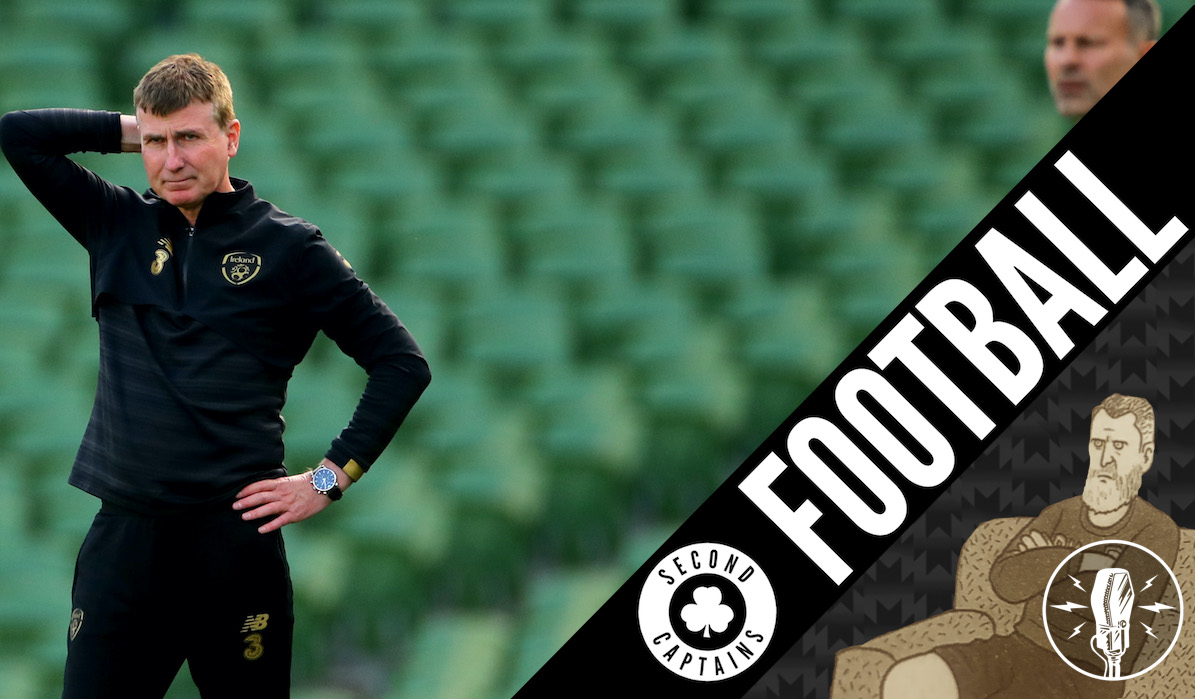 Ireland were goalless again against Wales, but with half a team out due to Covid complications, with a bombshell false positive from Slovakia leaving a bitter taste in the mouth, and with a new manager left bearing the brunt of communicating all this drama to the public – a 0-0 draw was a pretty good result, and the performance was encouraging too. 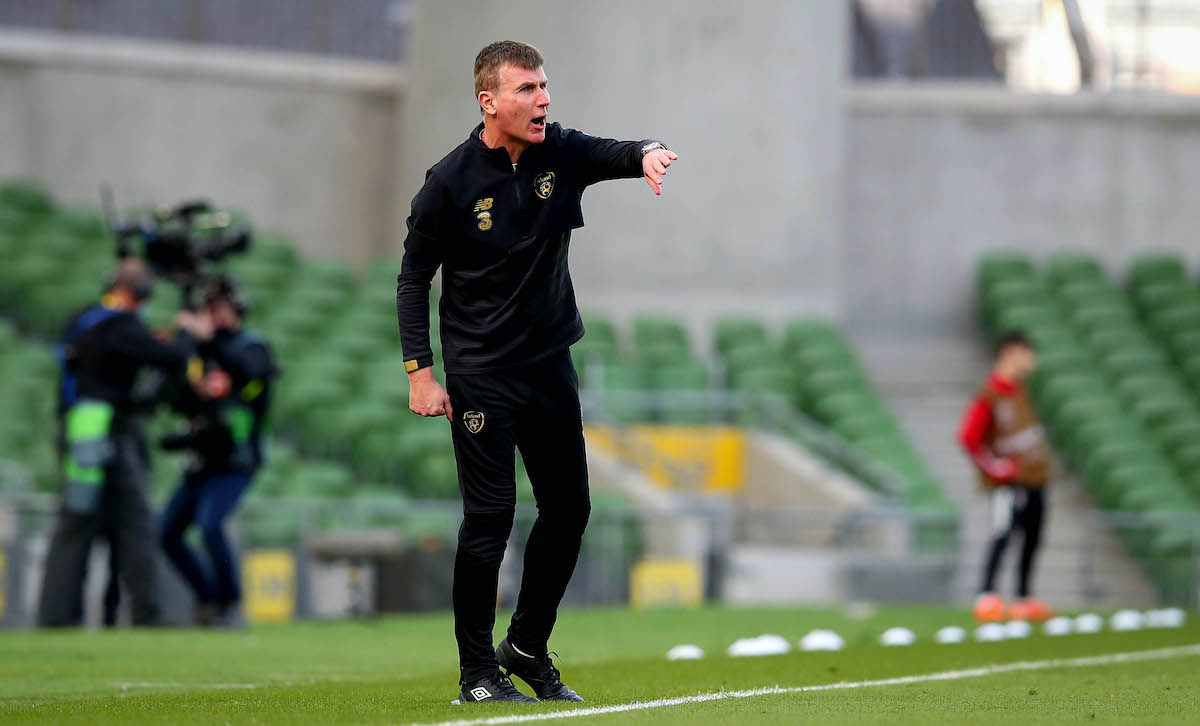 Richie Sadlier and Gavin Cooney of the42.ie join Ken, Eoin and Murph as we discuss a pretty stressful week in the life of Stephen Kenny. 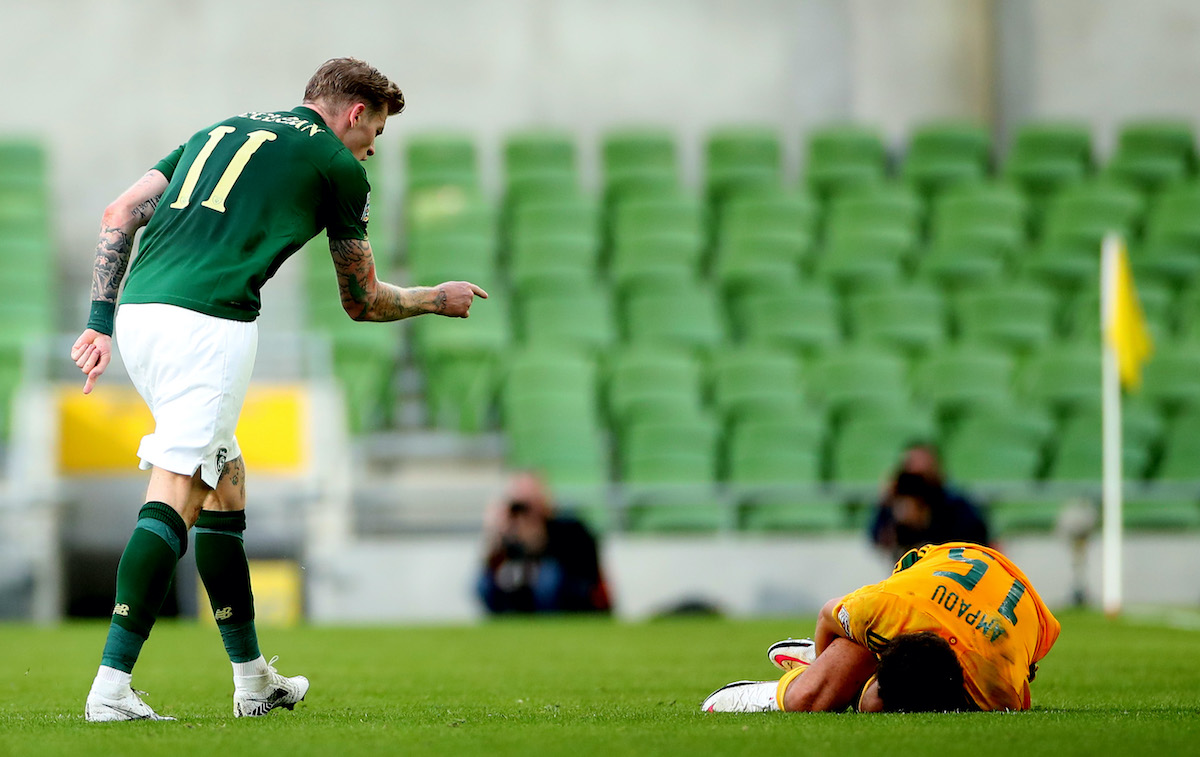 Mick McCarthy’s continued presence as a kind of Greek chorus around Kenny as he starts his international management career is still a disgrace, and we also discuss just what Liverpool and Man United have in common with Marcus Crassus.

More coverage of our production ‘Where Is George Gibney?’ in today’s @thesundaytimes by Justine McCarthy. Full story here: https://t.co/7dIB6kQunU

Make Space For The Talent pic.twitter.com/oapwA5W83M