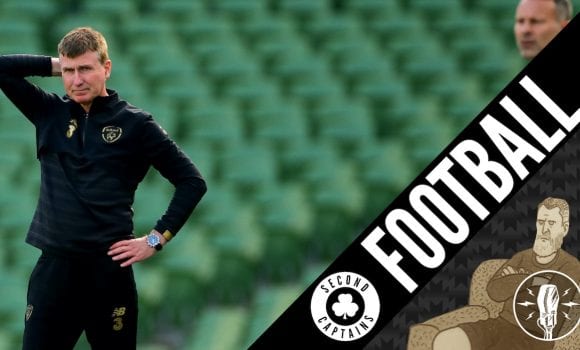 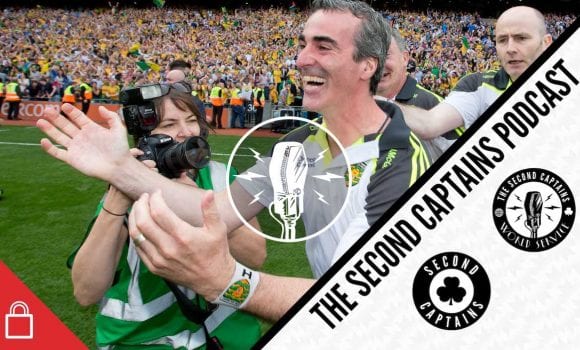 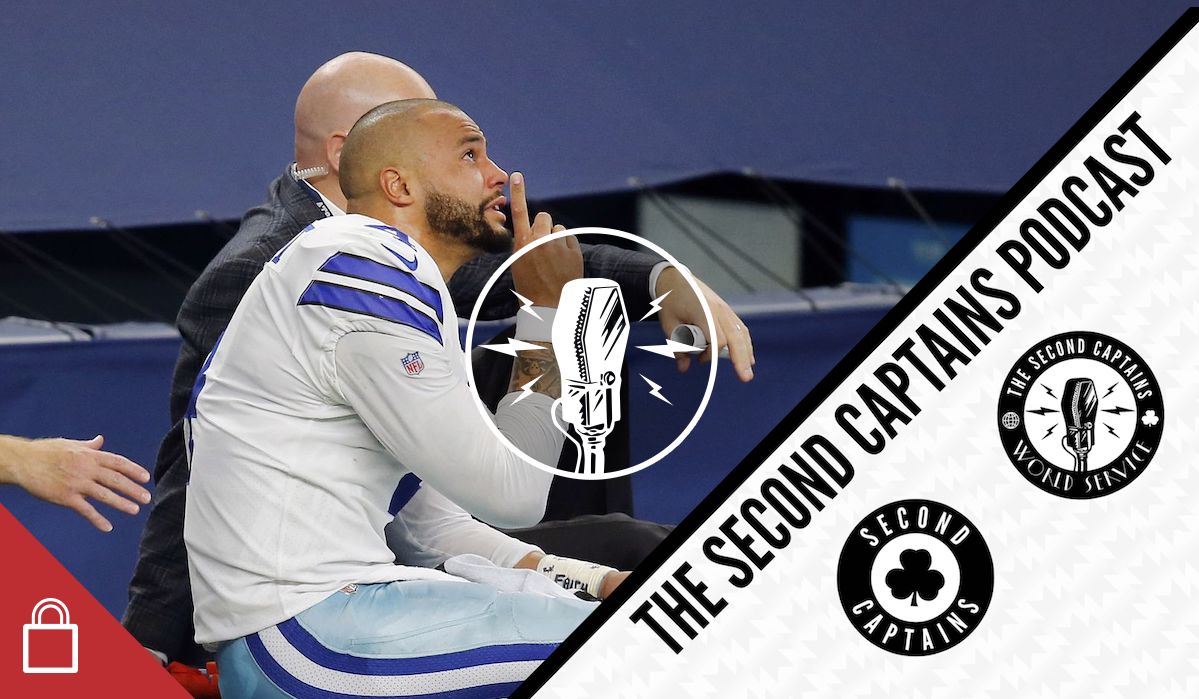 The feeling that international football may not be the most sustainable of enterprises in the middle of a pandemic has only been reinforced by the news that, following a pair of conflicting test results, an unnamed Ireland player has eventually been ruled out of the squad for the Finland match after a third test showed a second positive result. 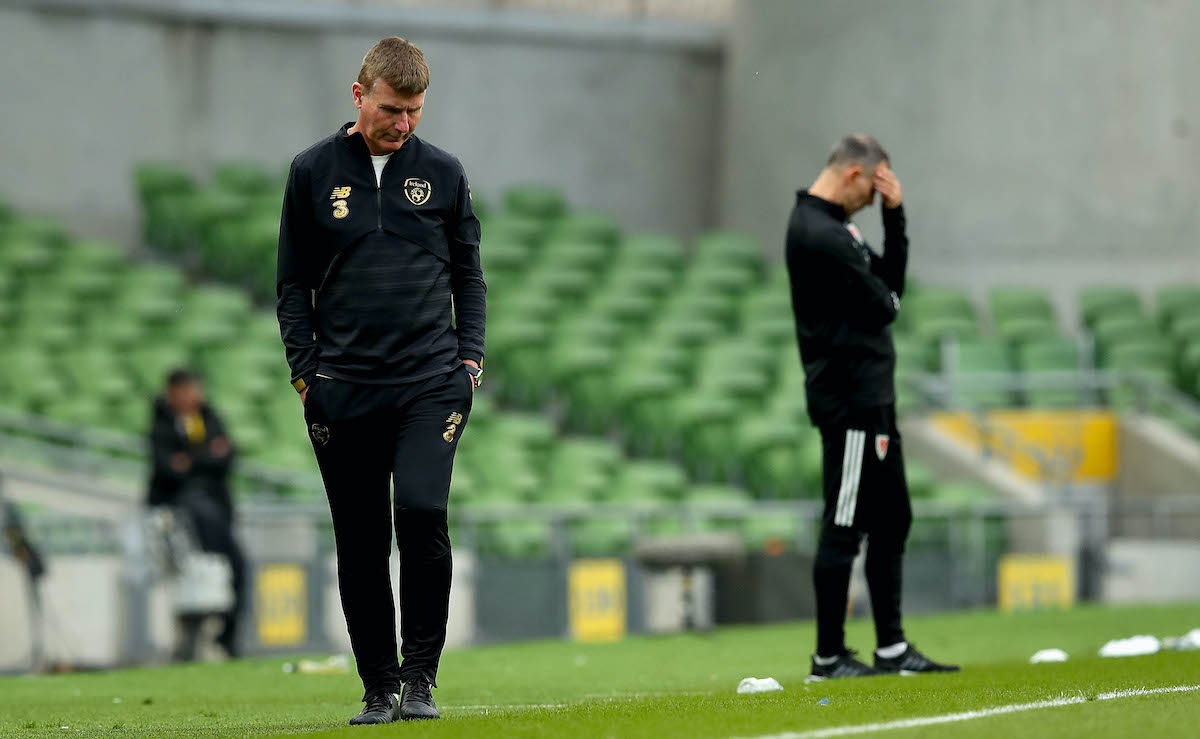 So FAI say that the player who tested positive then negative has tested positive again. Is out of squad and self isolating. Association says no players have been deemed close contacts. This is a real mess both for teams trying to prepare and teams preparing to play against them.

Fresh from a Frances Murphy debriefing on the start of the Stephen Kenny era, Murph is sad to report that she remains a Bossman Steo sceptic. However, Ken is on hand and armed with fresh statistics that show things are trending in a positive direction. 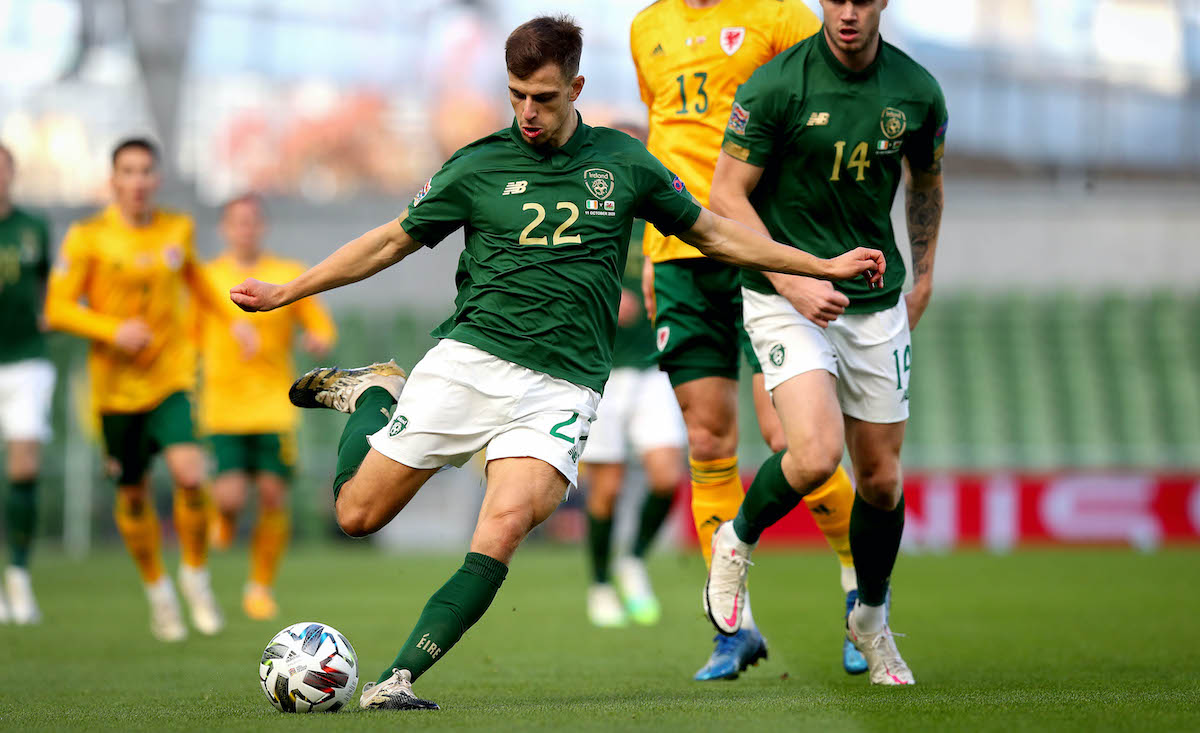 We check in on Brian Murphy in San Francisco who is having to look on as the LA Lakers and Seattle Seahawks thrive… while his own 49ers continue to tank. On Sunday Dallas Cowboys QB Dak Prescott suffered a gruesome season-ending injury. We talk to Brian about Prescott’s tough path to get to where he is and why the Cowboys are the most analysed franchise in the NFL in spite of decades of mediocrity. 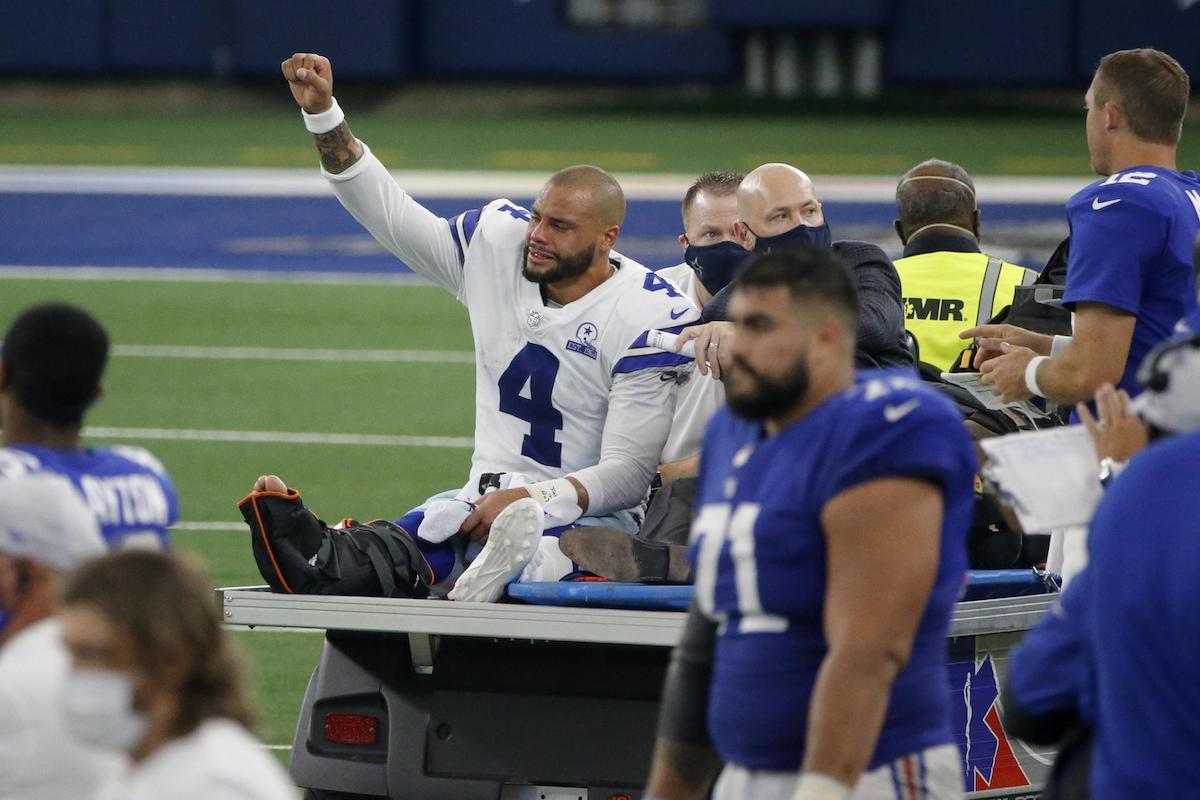 ????Listen around the world via the BBC Sounds app or wherever you get your podcasts????https://t.co/GwVJJhIu0k pic.twitter.com/6AdyIMIom4