listen
Episode 1883: Ole To Critics: I Know You Are But What Am I Ole Gunnar Solskjaer has again answered his critics – perhaps that ends the conversation once and for all? We’ll be talking about that and the rest of the CL midweeks in tomorrow’s football pod. 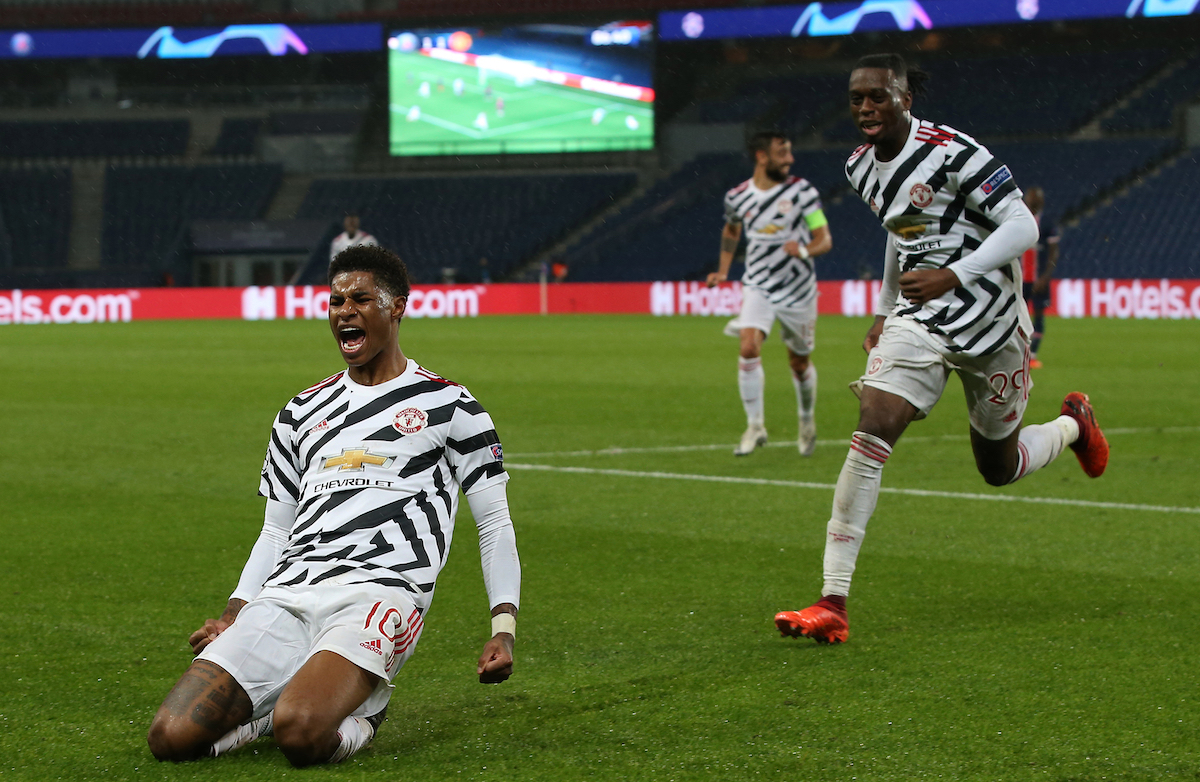 Today we’re talking to Tim Robbins about his new podcast, Bobbo Supreme, which is a five-episode political satire based on the Trump White House. We talk about why he thought satire might be a good approach to Trump, whether there is anything still left hidden behind the mask, and how the world has changed since 1992, when Tim directed his first political satire, Bob Roberts. 545 kids separated from their parents (that we know of) by the Trump administration. Fuck these immoral, cruel scumbags and every Republican Senator and Congressman that enable these criminals. VOTE THEM OUT. ALL OF THEM. https://t.co/xhcWiD9yj7

Just finished ep 8 of ‘Where Is George Gibney?’ So hard to listen too but such incredible work @Younghorgan @CiaranCass how many more got away with this while people ignored ????grim…so much respect for the survivors.