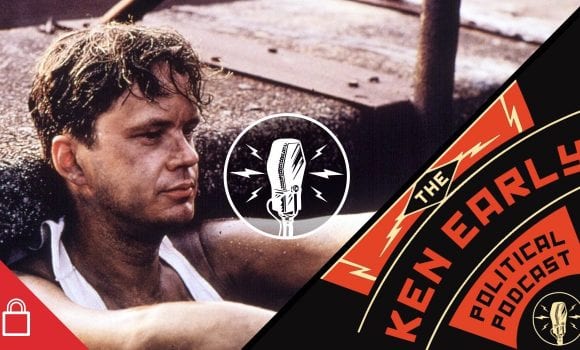 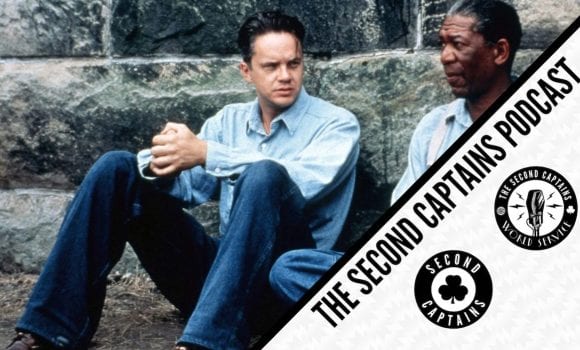 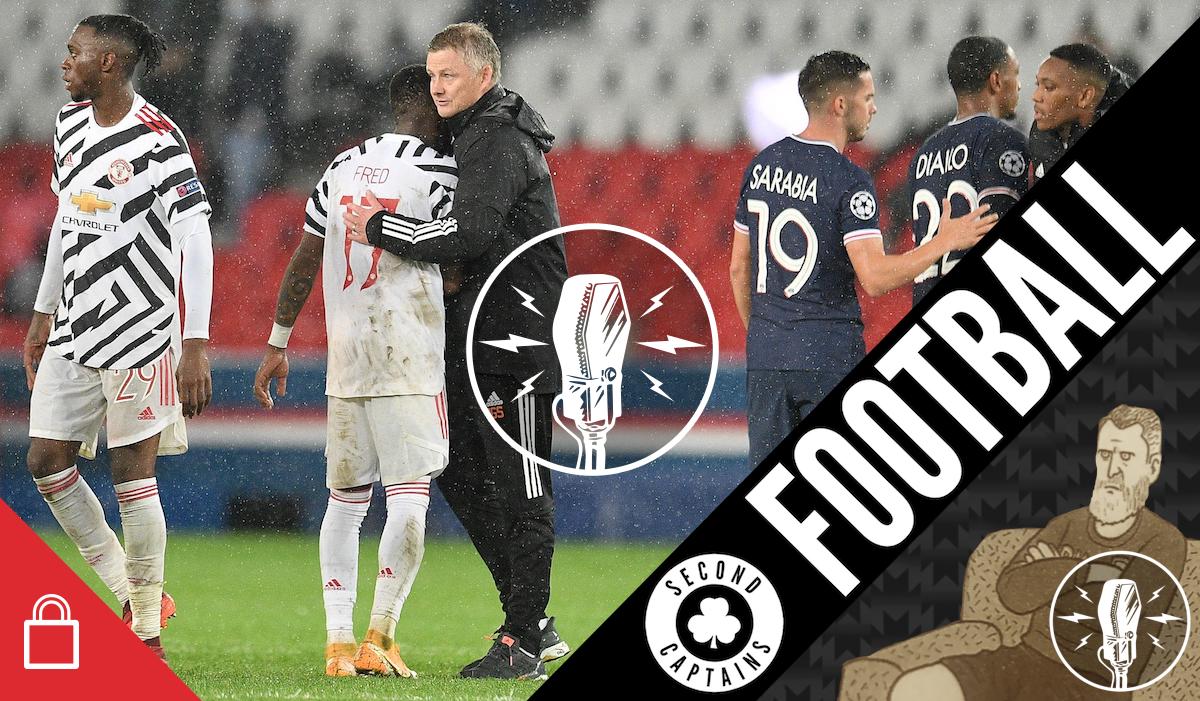 Ole Gunnar Solskjaer was the big winner of the week in the Champions League, humbling Neymar and Mbappe in Paris once again. 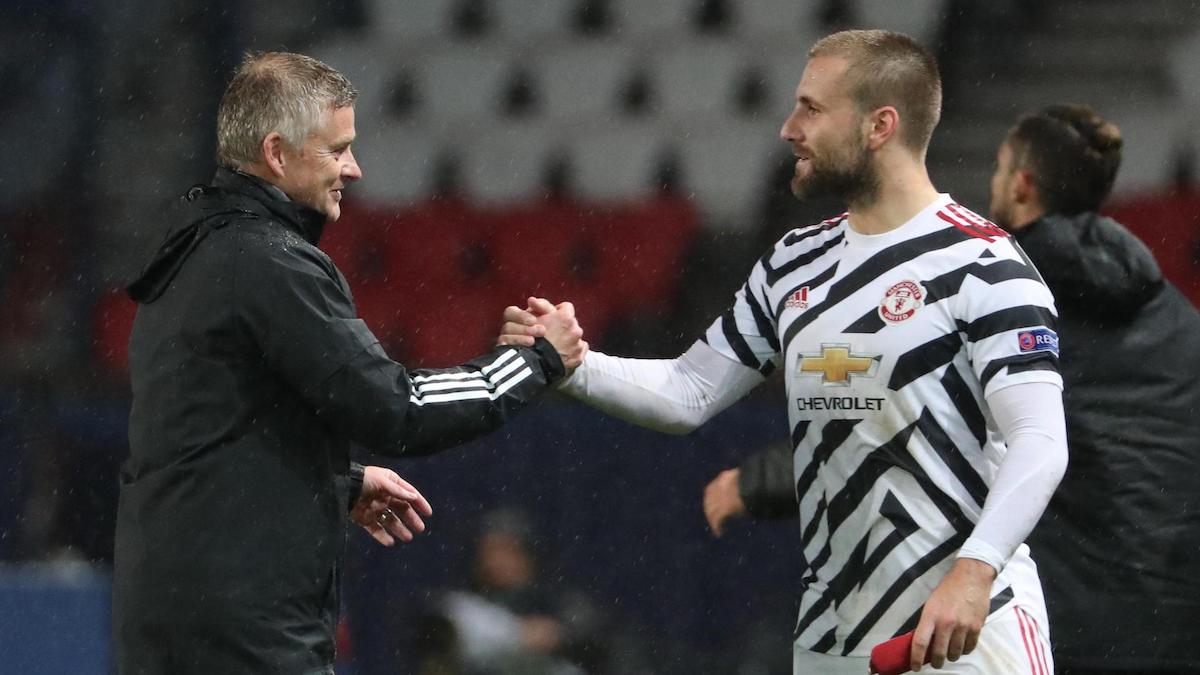 Does this end the interminable back and forth between the manager and his critics? What is these critics’ problem anyway? Mark Critchley and David Sneyd join us to try and figure it out.

We also talk about the rest of the CL midweeks, Özil, Dundalk and more.

Cahill, Henman, Horan: all potential guests named Tim, but we never thought the list would include Oscar-winning actor Tim Robbins

He joins Ken to talk about his new podcast series, ‘Bobbo Supreme’, a political satire based on the Trump White Househttps://t.co/v1Ij7Lxk0B pic.twitter.com/ofIa7DsklM

This season has posed a lot of weighty questions for us all to mull over already, and has Ken sounding a lot like Rust Cohle* today