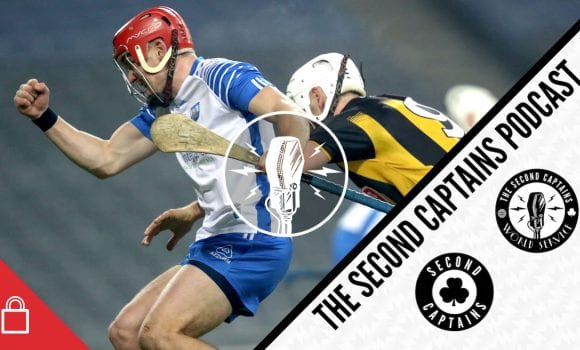 Overwhelmed by nerds and under attack from women all called Eimear, at least David learns the correct way to say ‘Pingui.’ The lads chat about a BBC documentary which aired last night on the long-term effects John Terry's racist abuse has had on Anton Ferdinand and his continuing feelings of vulnerability https://t.co/3YQGF43ubD pic.twitter.com/8QHePzSjAH