Ireland haven’t had too many Champions League players recently, so Caoimhín Kelleher’s European debut was a big deal for all of us last night – Ken tells us if his next step now is onto the international stage. Andy Moran and Oisin McConville take a few minutes today to talk about what the GAA has learned from this year’s winter championship, before we preview Dublin/Cavan and Tipperary/Mayo. 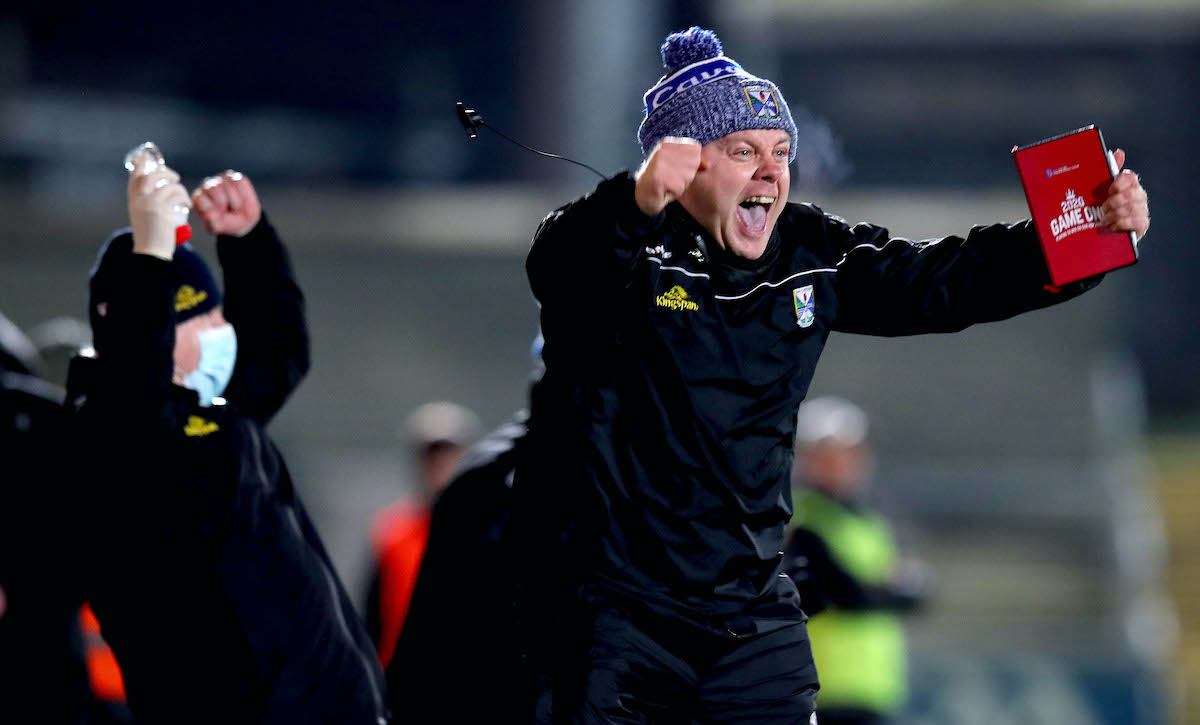 And after ruffling a few feathers in his last Second Captains appearance, Shane Horgan is back on the show, looking ahead to the Scotland game this weekend and searching desperately for green shoots even in that dismal display against Georgia. We chat to @Jamwall7 and @DuignanMichael about Waterford's astounding second half at the weekend, where Limerick stand ahead of the final, and whether Kilkenny are a one-man team https://t.co/3YQGF43ubD pic.twitter.com/NNKnH0D2Hw