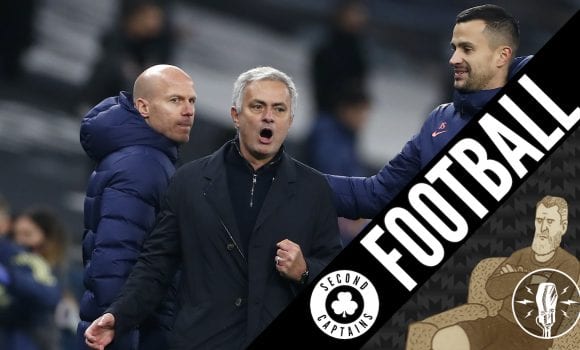 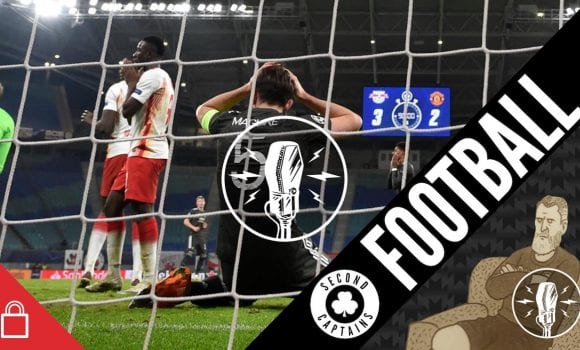 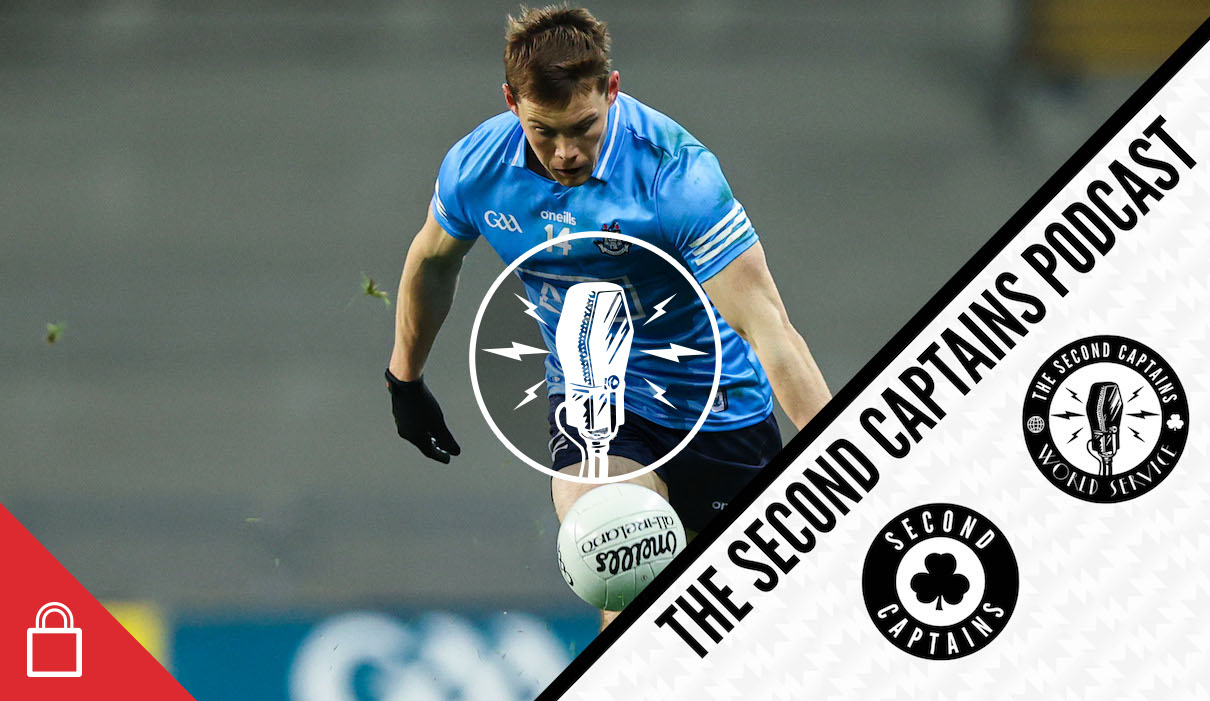 Dublin and Mayo are back in the All-Ireland football final, 3 years after the greatest All-Ireland final ever played. It may well prove to be another match for the ages, it may well finish with Mayo winning Sam Maguire after a 69 year wait… but last weekend was pretty grim. 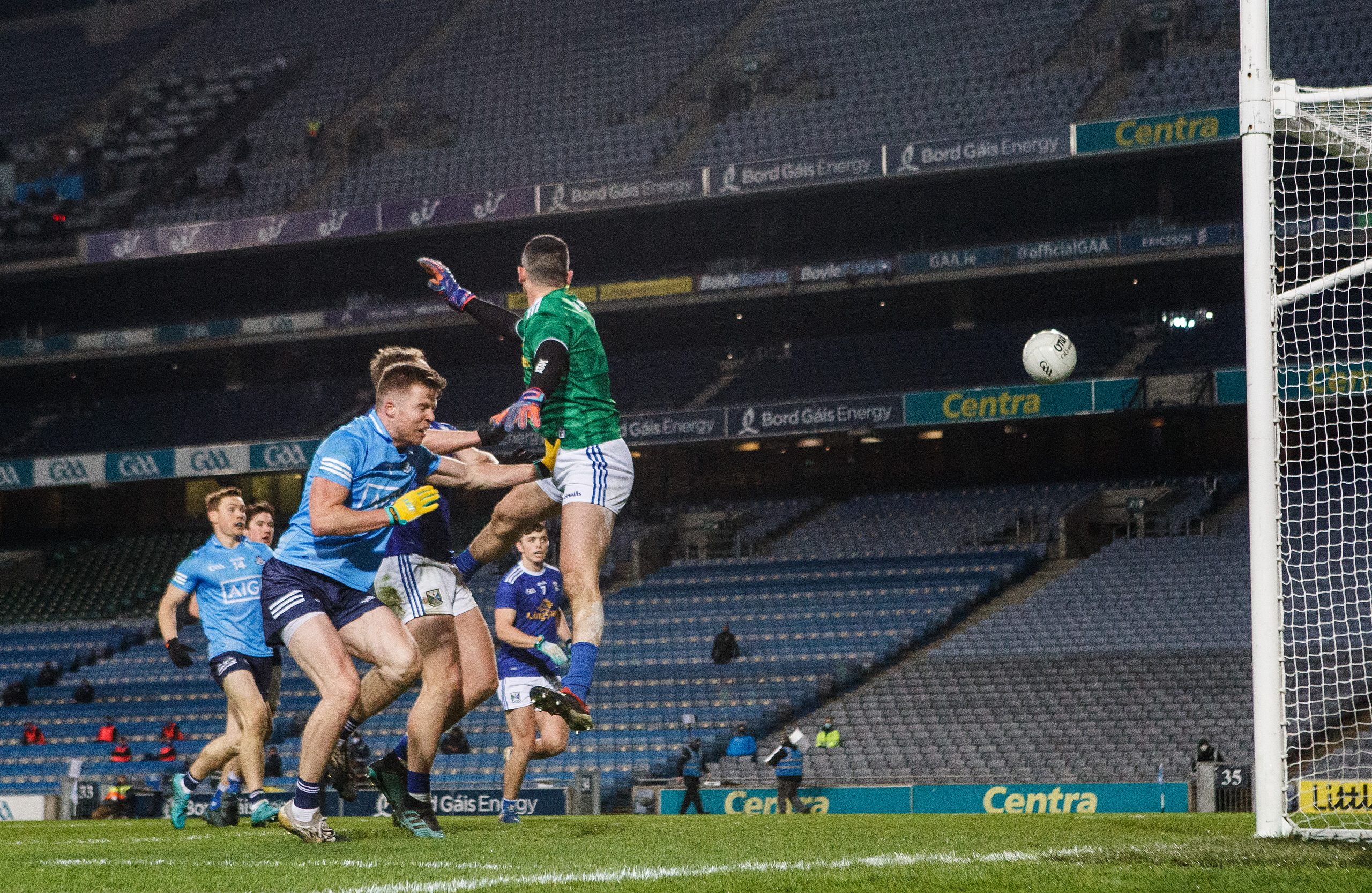 Dublin and Mayo crushed Division 3 opposition on successive days so we have Andy Moran and Oisin McConville to talk, not about the problems that Dublin’s success presents, but the possible solutions that the GAA can implement right now to try and redress the balance. 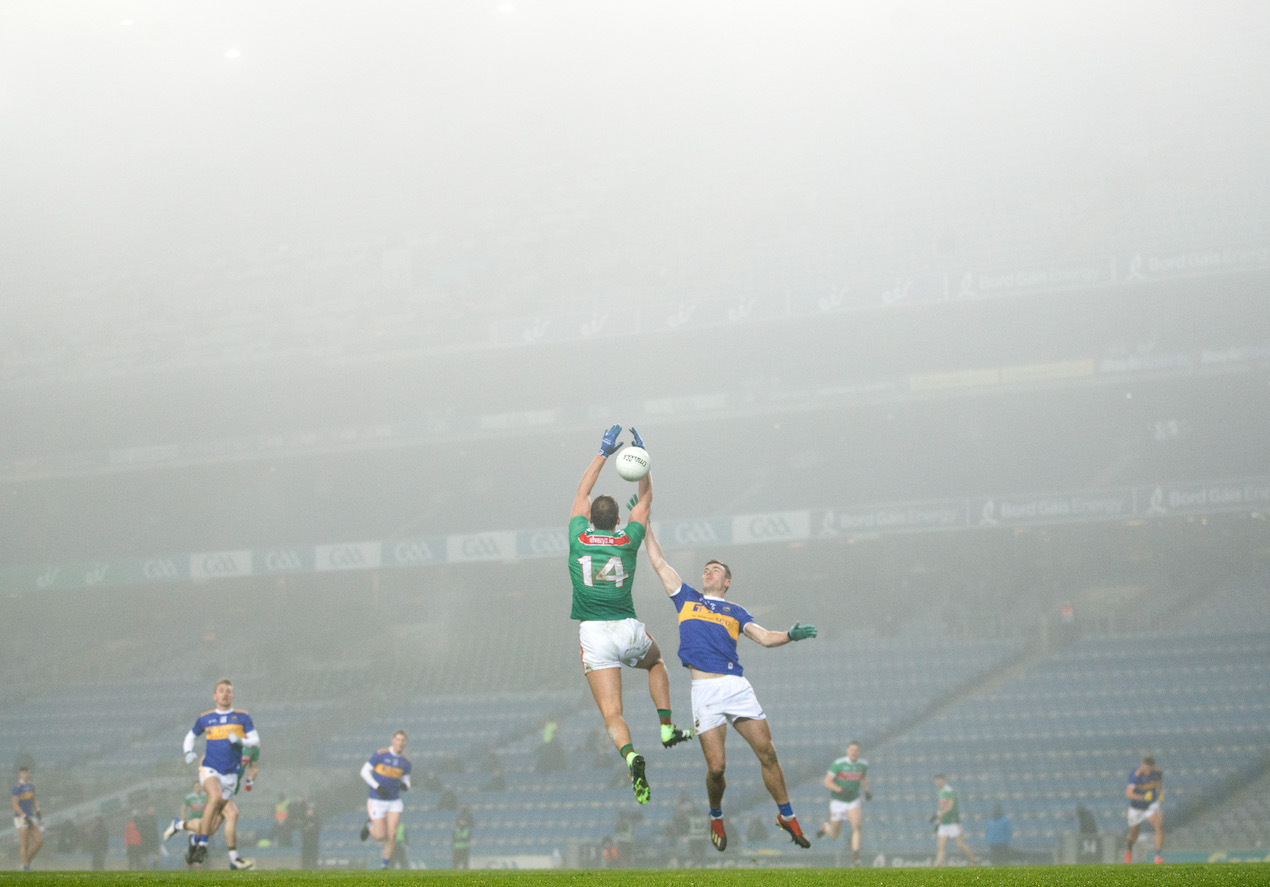 We also discuss the farcical, shameful situation the Galway women’s football team faced on Sunday as their All-Ireland semi-final was moved from Parnell Park to Croke Park, giving them just a 7-minute warmup.

There’s also the FAI news-splurge last night, as we draw Portugal and Serbia in World Cup qualifying, their accounts were released, and Stephen Kenny talked for the first time about the ‘anti-English’ pre-match video, and the circumstances around how that story was leaked to the Daily Mail. 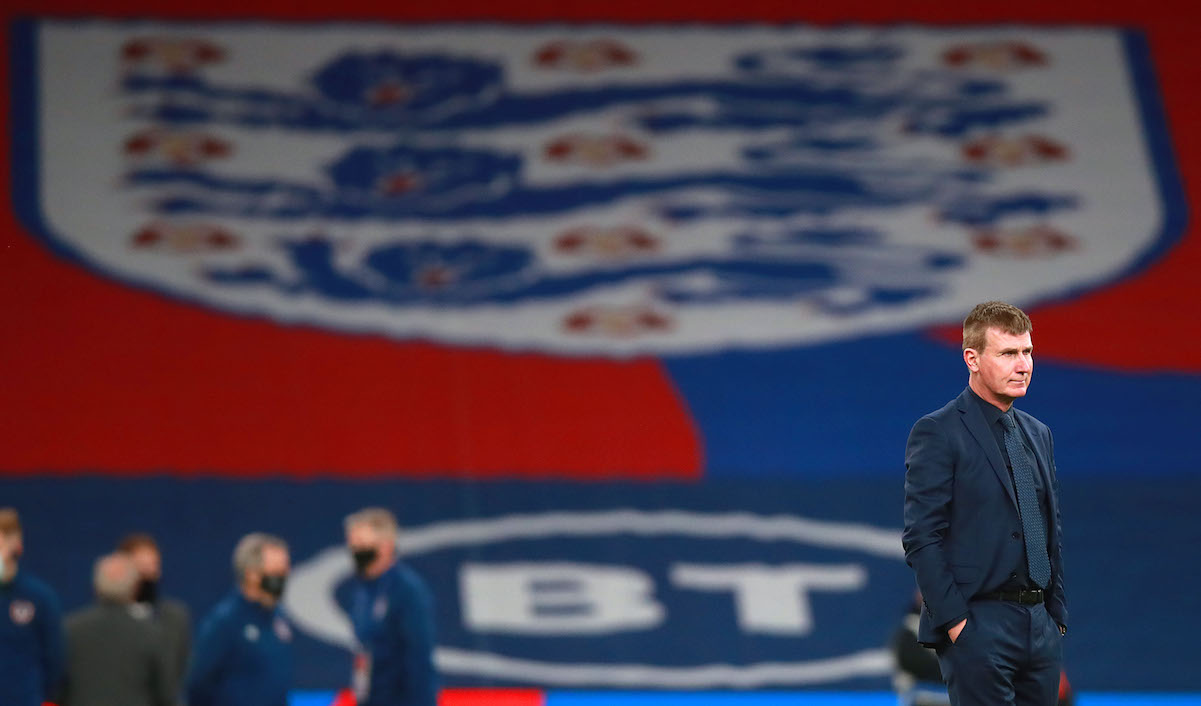 The Caomhin Effect has taken hold: the angry, snarling Klopp of the last few weeks has been transformed into the beaming Jurgen of old

The FINAL EPISODE of ‘Where Is George Gibney?’ is out this Thursday morning w/ @BBCSounds. Catch up now??https://t.co/OytW5DPE7s pic.twitter.com/WgipYw5LAr

This week Ken and Murph debated if Solskjaer should consider himself “lucky” pic.twitter.com/ZWY8Hfg2JX