A debacle in Paris, where we had the unprecedented situation of a Champions League match being postponed after an allegation of racism by an official, and a debacle of a different kind in Leipzig, where Manchester United kept leaving men free on the outside. 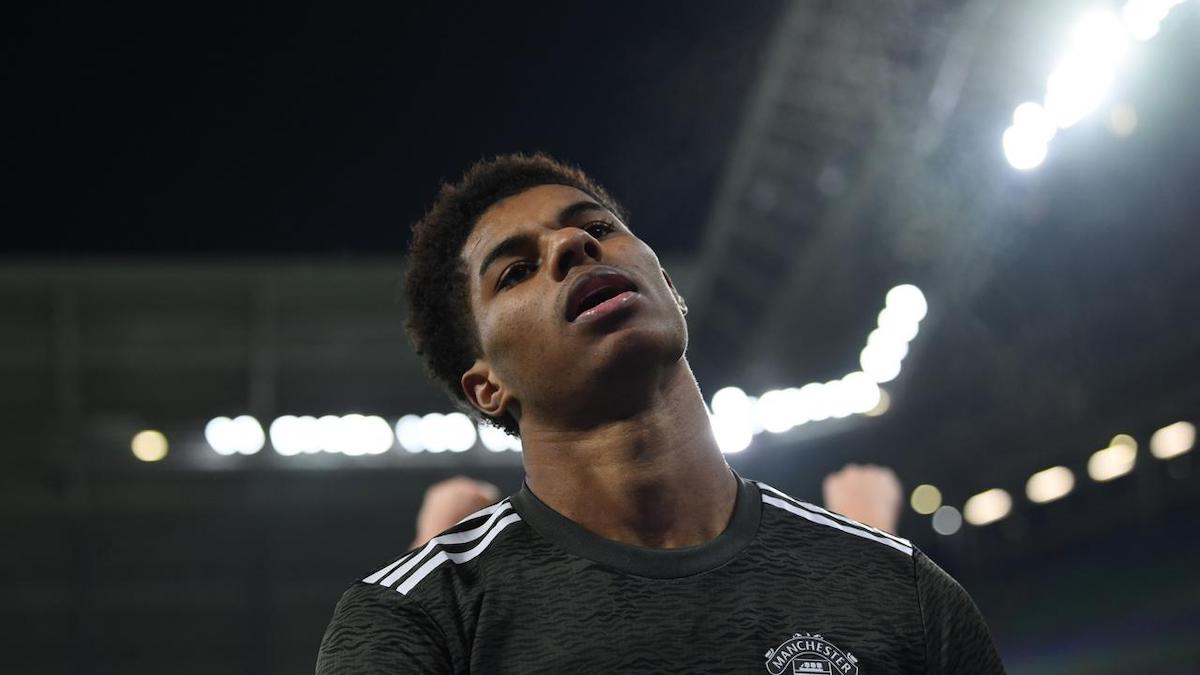 "We've got to look at ourselves."

"You can't defend crosses, you're going to lose matches."

We talk to Rory Smith about the situation at United. Can Solskjaer still lead this team? What was Mino Raiola thinking? And could someone like Ralf Rangnick bring the holistic thinking United need? There aren’t many coaches who have had as much influence on modern football as Ralf Rangnick. He envisioned the game of today 22 years ago. So I asked him: what comes next? https://t.co/mztnNaeDY4

This is superb, and serious and upsetting, but a brilliant investigation into a terrible series of crimes. I strongly recommend it. https://t.co/dWo9Coopok

The Caomhin Effect has taken hold: the angry, snarling Klopp of the last few weeks has been transformed into the beaming Jurgen of old